Judy Garland sings Over the Rainbow, Bert Lahr works himself into a tizzy as the Cowardly Lion, and everyone is off to see the Wizard, striding down the Yellow Brick Road in glorious Technicolour. Screens as part of the Alice is Everywhere season. Digitally projected, accompanied by rare 16-millimetre presentation of the three-colour separation work Garden of Chromatic Disturbance (1998) by the great Australian experimental filmmakers Arthur and Corinne Cantrill. Introduction by critic John Flaus. ACMI, Sat 19 May, 4pm. 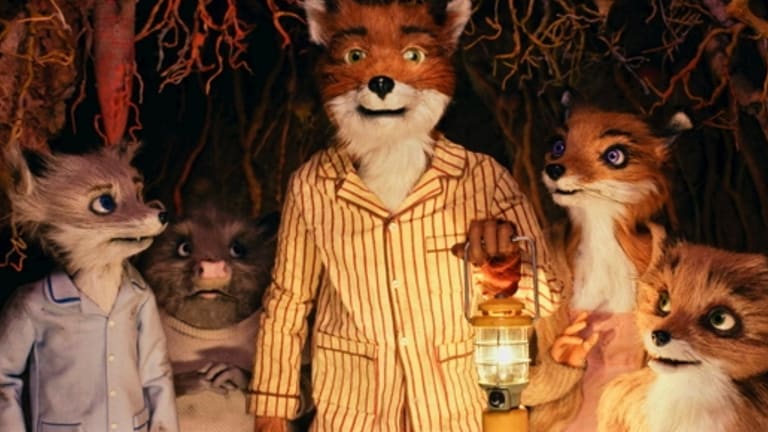 Buster Keaton is near his best in this 1928 silent comedy, where he plays a young dandy home from college who gravely disappoints his irascible riverboat captain father (Ernest Torrence). Two sequences in particular stick in the mind – Buster shopping for a new hat, and the spectacular cyclone climax. Live accompaniment by the Sounds of Silent. Digitally projected. Thornbury Picture House, Sun 20 May, 2pm. 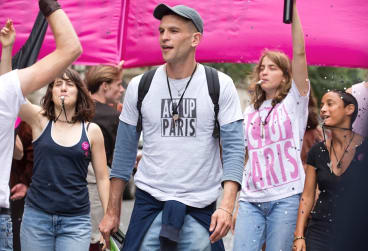 BPM is set during the AIDS crisis in the early 1990s.

The Bride (Elsa Lanchester) doesn't show up until near the end of James Whale's 1932 horror-comedy, but she's worth the wait. In the meantime, there's plenty to amuse as the hapless Henry Frankenstein (Colin Clive) catches up with fellow mad scientist Dr Pretorius (Ernest Thesiger), while the Monster (Boris Karloff) continues his doomed quest for love. Digitally projected. Astor, Sun 20 May, 7pm. Double bill with Frankenstein.

At the height of the AIDS crisis in the early 1990s, the activist group ACT UP was at the forefront of the battle against prejudice and mainstream indifference to the cause. Robin Campillo's semi-autobiographical account of the Paris branch is a romantic, fully-charged testament to a time when the personal was political in every sense. Selected. 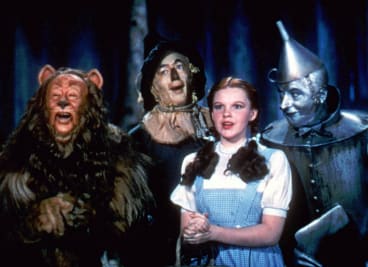 The Wizard of Oz screens as part of the Alice is Everywhere season.

For a miniaturist such as Wes Anderson, nothing could be more natural than experimenting with stop-motion animation. This droll 2009 adaptation of Roald Dahl's children's book reimagines the hero as a "wild animal" so civilised he could only be voiced by George Clooney, who pens a newspaper column and favours natty corduroy suits. Digitally projected. ACMI, Sun 20 May, 10.30am. 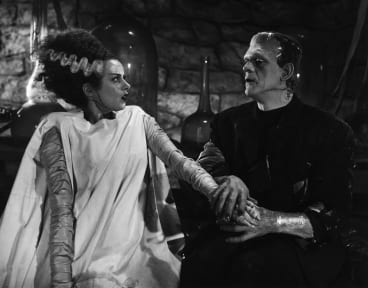 Love is in the air in The Bride of Frankenstein.