Top Gear viewers were perhaps a little nervous about losing their favoured, long-time hosts Jeremy Clarkson, Richard and James. However their exit allowed the show to make some changes in its structure. Since then, The Grand Tour has delved into a unique range of locations and continuing events.

But, as the two car shows are so grand in scale, they run the risk of falling into creating the same sort of content.

While this is certainly a risk, Top Gear’s executive producer Clare Pizey has now spoken out about what actions take place to ensure an unexpected crossover doesn’t happen.

Speaking to Deadline, Alex Renton – another executive producer for the show – told the publication the two shows “informally” talk, and give word to one another about avoiding the same things.

He went on to say Top Gear was “exploring” making a film a film in Azerbaijan, but quickly backed off once they realised The Grand Tour were working on a similar angle. 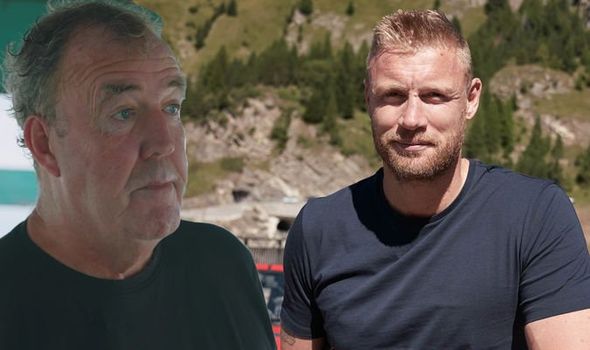 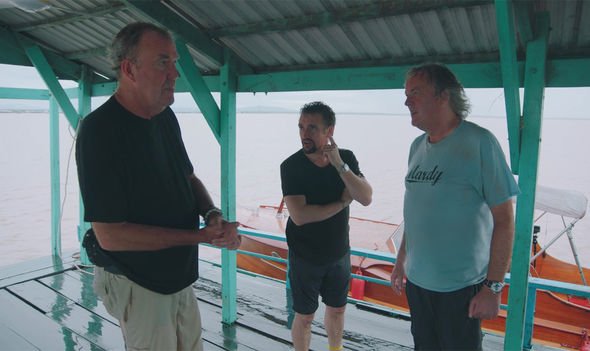 Clare explained further: “If we know in advance they are going somewhere, we would avoid it because it’s not what viewers want.”

She later added she has seen a few scenes of The Grand Tour over the years, and went on to comment on how she perceived them.

Clare went on: “I’ve watched the [Grand Tour’s] Mongolia episode and thought it was really good – I really like that one.

“I also saw some of the boats one [last year]. I wish them really well.” 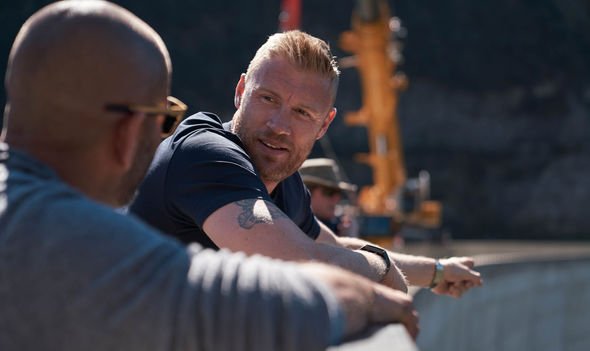 She went on to add: “There is so much room with all the different platforms, it’s just not an issue having two car shows.”

The Top Gear boss couldn’t resist taking a playful jab at their rivals, as she concluded: “I think ours is better, but I would, wouldn’t I?”

Meanwhile, The Grand Tour boss Phil Churchward recently spoke out about how dangerous the latest Grand Tour special was.

Phil has been involved with The Grand Tour’s hosts since their early days on Top Gear.

On the release of the new feature Phil tweeted to his 800 followers: “Brand New Grand Tour special out now – hope you all enjoy the show as I nearly drowned making it.”

As the team ventured out on boats in Vietnam and Cambodia, tensions were surely high as they were forced to survive against the elements.

Each of the hosts had a different style boat, ranging from a speedboat, to a royal navy replica.

Thankfully, despite Phil’s harrowing tweet, everyone involved in the show made it out unharmed.

The upcoming special will see the trio delving into Madagascar.

But as the trip to Vietnam saw them doing so in boats, could a similar twist be revealed for their Madagascan journey?