Top Gear viewers will have to wait a while for the new series of the hit BBC show as the most recent series wrapped up earlier this year. Production has already started on series 29 but was halted due to the coronavirus outbreak and subsequent lockdown. However, host Paddy McGuinness’ wife, Christine McGuinness has given fans an insight into who could be joining the presenters next year.

Great Big Lockdown Survey: Tell us what life’s like for you by answering THESE questions

Top Gear’s last series was such a hit amongst BBC viewers, the broadcaster announced the show would be moving from BBC Two to a new home on BBC One.

The three car enthusiasts jumped straight into several dangerous challenges and their antics proved to be a huge hit with fans.

Although the show has seen a host of presenting line-up shake-ups, the format of the show has largely remained the same.

Read more: Jeremy Clarkson admits he has ‘wasted a large chunk’ of his life 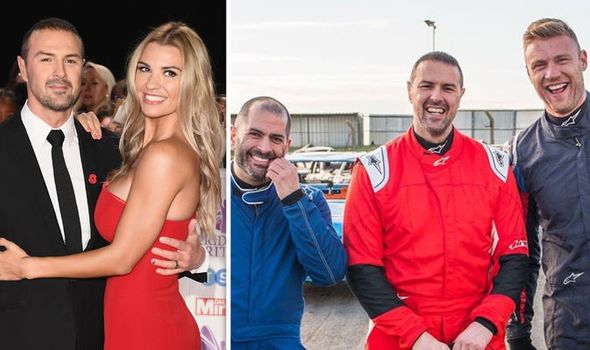 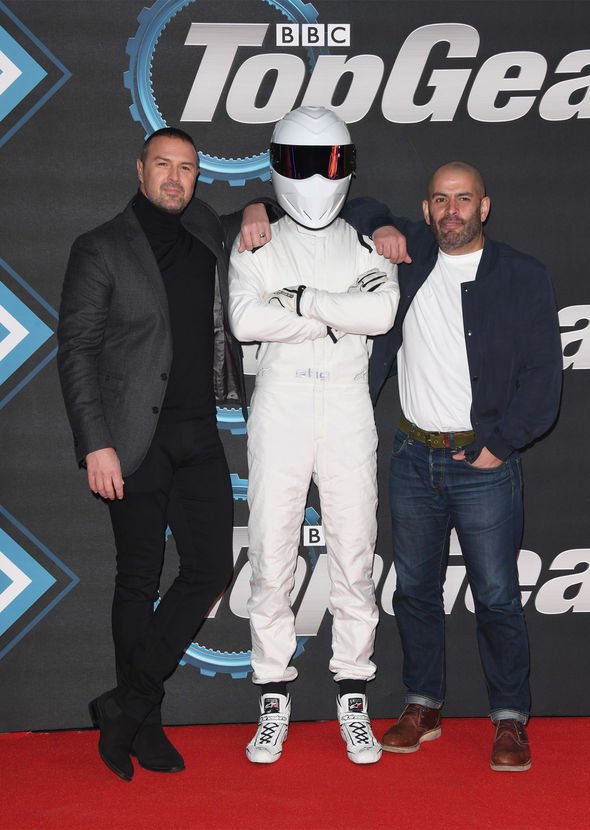 The presenters are used to pushing themselves to their limits from dangling over a dam in Switzerland to racing against an RAF fighter jet.

As well as persuading the hosts to take part in hair-raising stunts, Top Gear invites celebrities onto the show for a turn on the infamous racetrack.

The broadcaster has yet to reveal who will join the hosts in the studio in series 29 but Paddy’s wife, Christine has revealed who definitely won’t be invited on.

In an exclusive interview with Express.co.uk, Christine was asked if she would take up the opportunity to join her husband as a guest on the show. 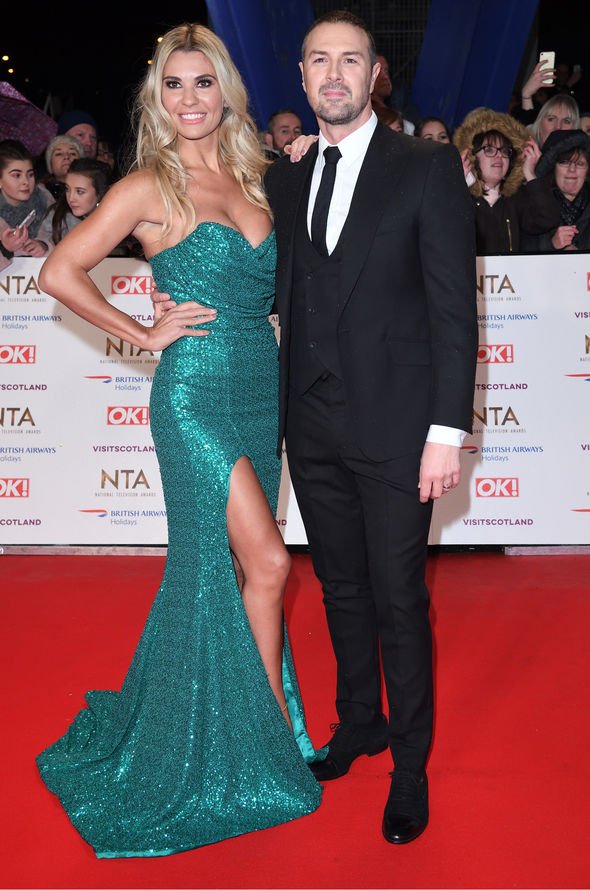 “I’m a really sensible driver a bit like driving Miss Daisy because everywhere I go I’m with the children in the car so I’d probably be a bit rubbish.”

Despite the admission, Christine added: “I’d do it, I’d definitely do it.”

Discussing the current lockdown, the mum-of-three admitted she’s never spent so much time with her husband as Top Gear and his other commitments take up so much of his time.

Christine confessed: “We’ve never spent this much time together as a couple before because usually he’s working and we’re doing surprisingly well.

“I think we’re taking it day by day but as soon as it’s safe to go out of the house, I’m pretty sure we’ll be fighting over who gets to leave the house first,” she cheekily added.

Christine spoke to Express.co.uk ahead of the release of a special episode of Channel 5 cartoon Daisy & Ollie in partnership with the National Autistic Society.

The couple were transformed into their cartoon alter egos and voiced the parents of a new autistic character to help introduce the topic to children.

Discussing the project, Christine said: “Me and my husband introduce an autistic character called Theo and we just feel this is a really nice child-friendly way to answer questions about autism for children.”

All three of the couple’s children, six-year-old twins Leo and Penelope and three-year-old Felicity have been diagnosed with autism.

Christine revealed that she and Paddy told the show writers how their children react in certain situations to help make Theo as authentic as possible.

She continued: “Ultimately the message is we are all different and that’s okay. Each of us is special in our own unique way and the whole episode is lovely.”

Top Gear is expected to return to BBC One later this year.

The special Daisy & Ollie episode, ‘How Do I Make Friends With Theo?’, is made in partnership with the National Autistic Society, and premiered on World Autism Awareness Day (Thursday 2nd April) at 7:10am on Channel 5’s Milkshake! and is also available on Channel 5’s catch up service, My5.

Duchess Meghan lost her chance to be a British citizen, oh no you guys

‘We are on a journey, but it is not over yet’