The messy pics come as The Love Island star told The Sun Online: "I'm looking for someone that makes me laugh." 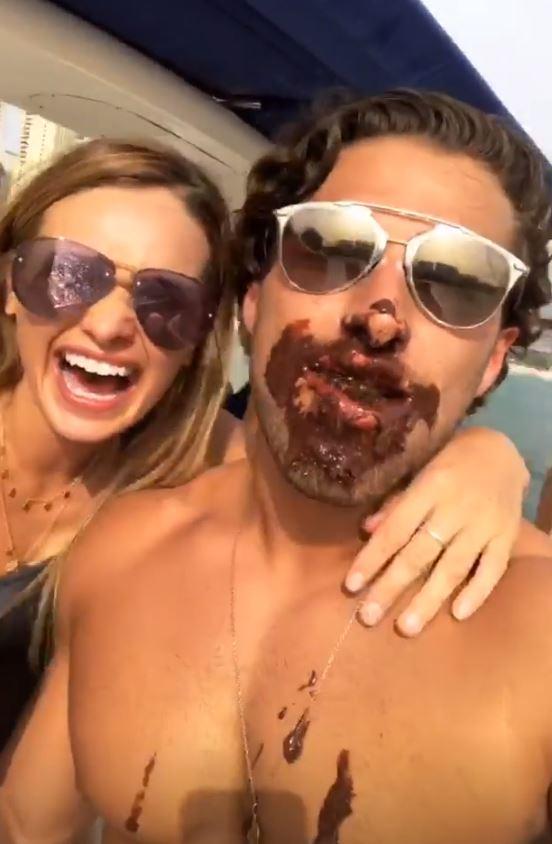 Kem, who is in Mexico for a work holiday with best pal Chris Hughes, has revealed his plans to find the perfect woman.

Speaking exclusively to the Sun Online, the Dancing on Ice star said: "I'm single and I'm looking for love.

"But I want someone who makes me laugh. I'm waiting for that something special."

Kem was pictured having a laugh with a boat full of girls in Cancun, Mexico, on a break from filming with Chris for holiday company First Choice. 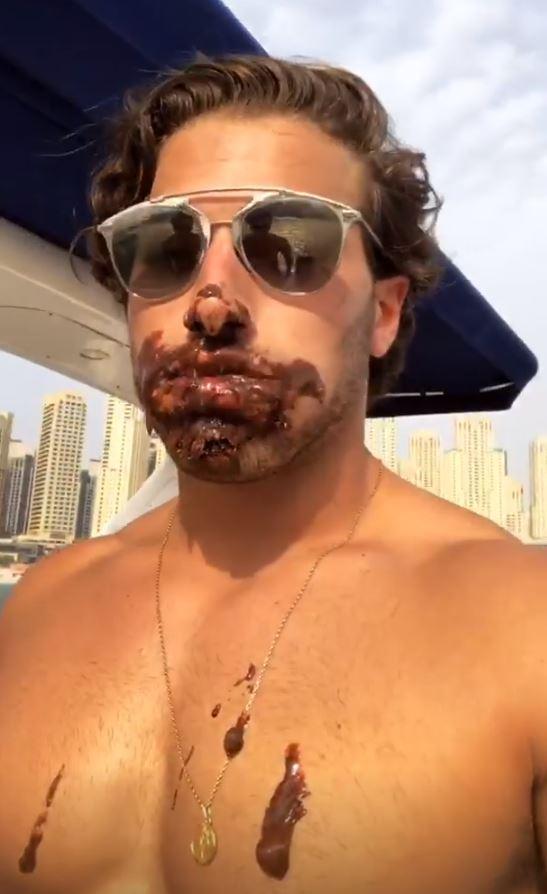 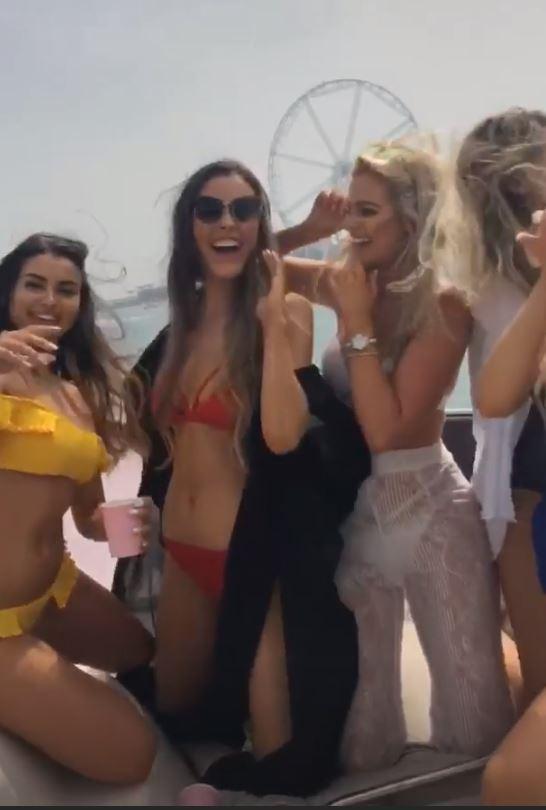 Their first task saw them fly to Playa del Carmen in Mexico to film a series of holiday challenges for the brand.

Ever the joker, Kem showed off his ripped muscles by going topless and entertained the women by smearing his face in chocolate.

Kem, who split up with Love Island co-star Amber Davies last December, said: "Before I would just go for looks, someone I was just physically attracted to.

"But because I'm such a joker I need someone who makes me laugh so I spend more time with them. That way I won't be bored." 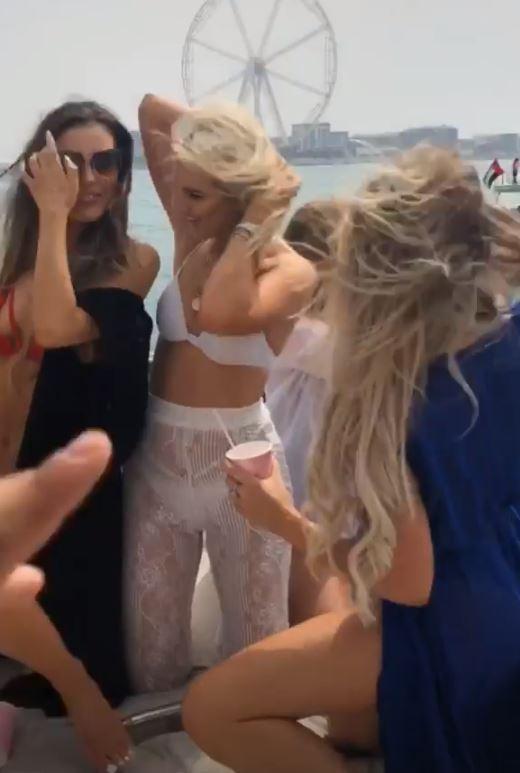 Speaking to The Sun after the split, Kem said: “I’m not going to lie when I say that it does really hurt. I am gutted. It does make me sad. It is hard to see.

“I am not going to sit here and say it is fine – I still have feelings for her – but at the end of the day, if she wants to date a celeb then I have to accept it. There’s nothing I can say.” 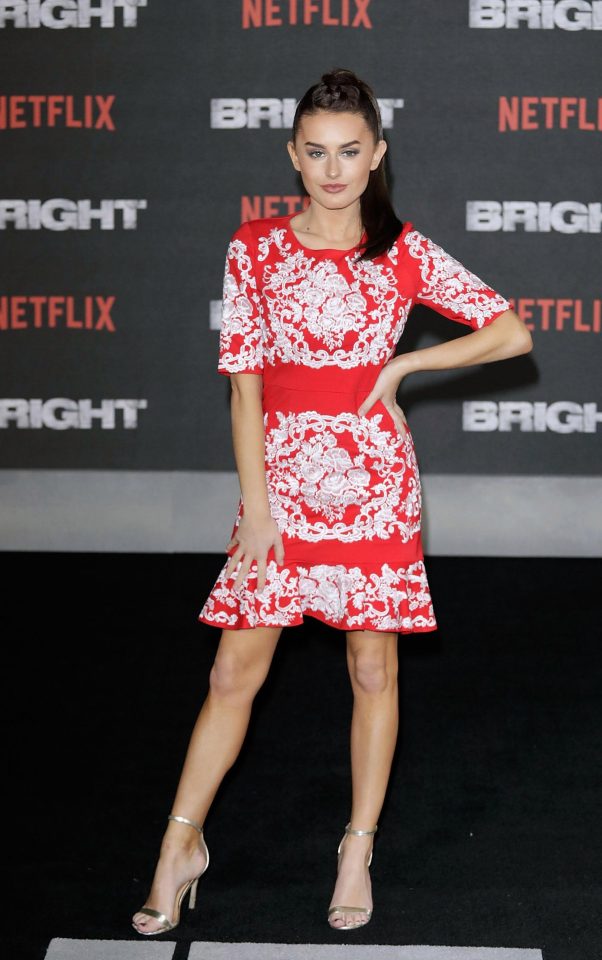 The romance between Kem and Amber ended four months after they hooked up in the Love Island villa before eventually going on to win the ITV2 show.

Kem chose to split the £50,000 prize money with Amber rather than take it all for himself in the final episode of the series before they shacked up in Essex.

But after several rows, the ­couple called off their romance before agreeing to each keep their £25k winnings.

He said: “Like in any ­relationship, there were ­triggers and things happened and I started to notice things. Of course we rowed and bickered. But it was a mutual decision and we sat down together and in the end we split to see how we feel.”

A Look Back at Chadwick Boseman's Most Inspiring Movie Roles

American Horror Story Fans, Connie Britton and Dylan McDermott Are Back in the Murder House