RAPPER Tory Lanez pleaded NOT guilty to shooting hip-hop star Megan Thee Stallion in the foot at a Hollywood Hills party on July 12.

Daystar Peterson, who famously goes by Tory, his stage name, faces up to 22 years in prison if found guilty for counts of felony assault and assault with a semiautomatic firearm. 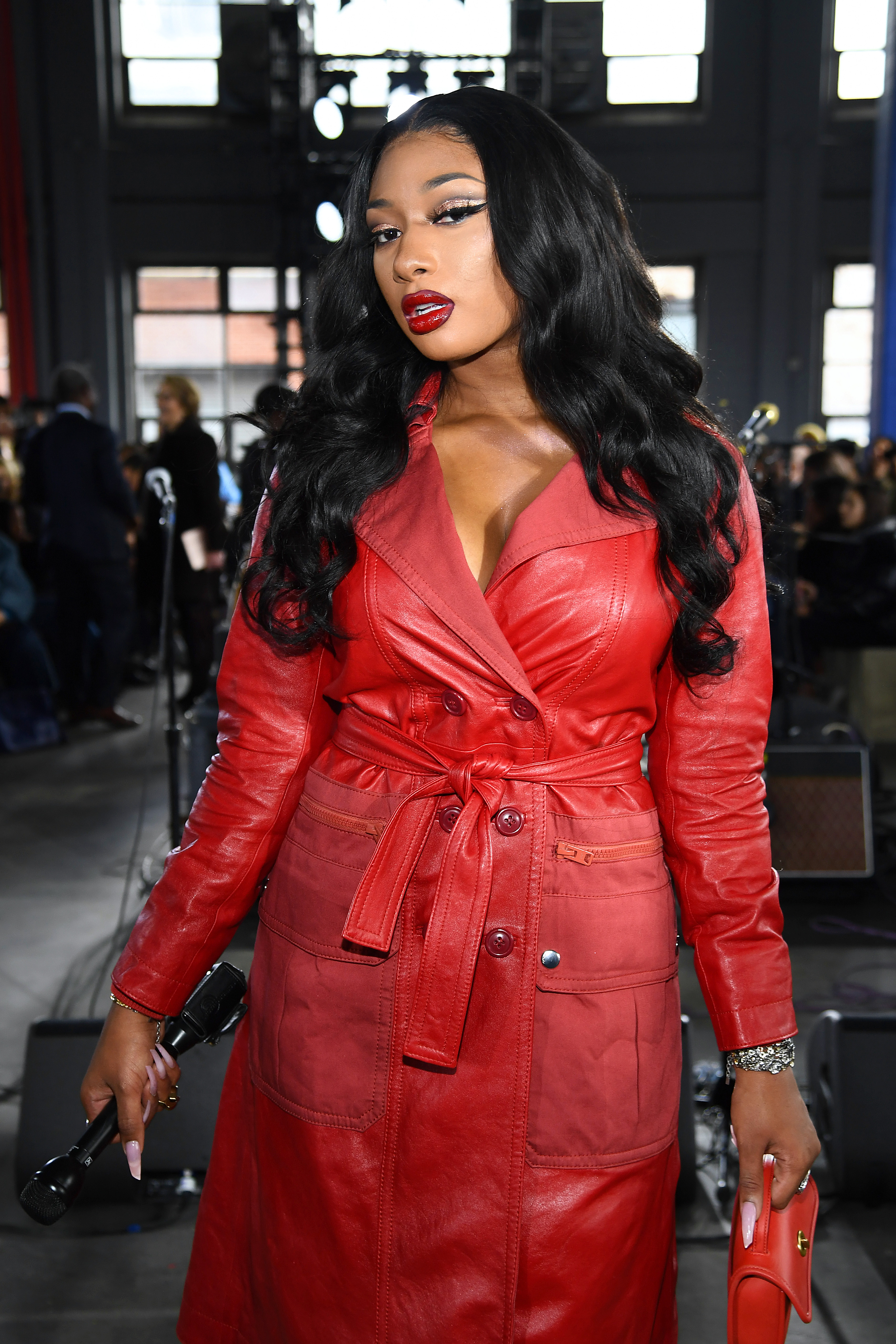 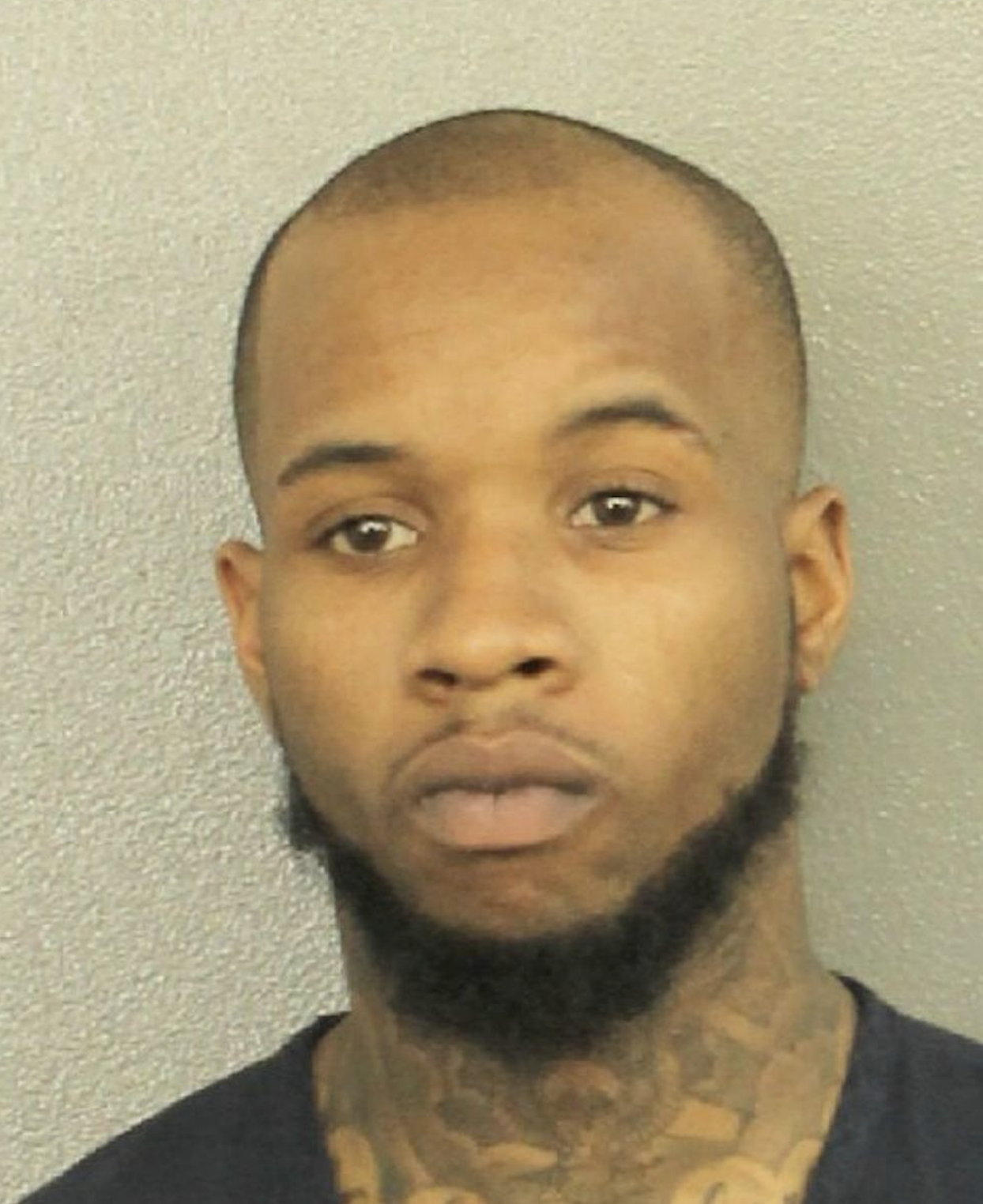 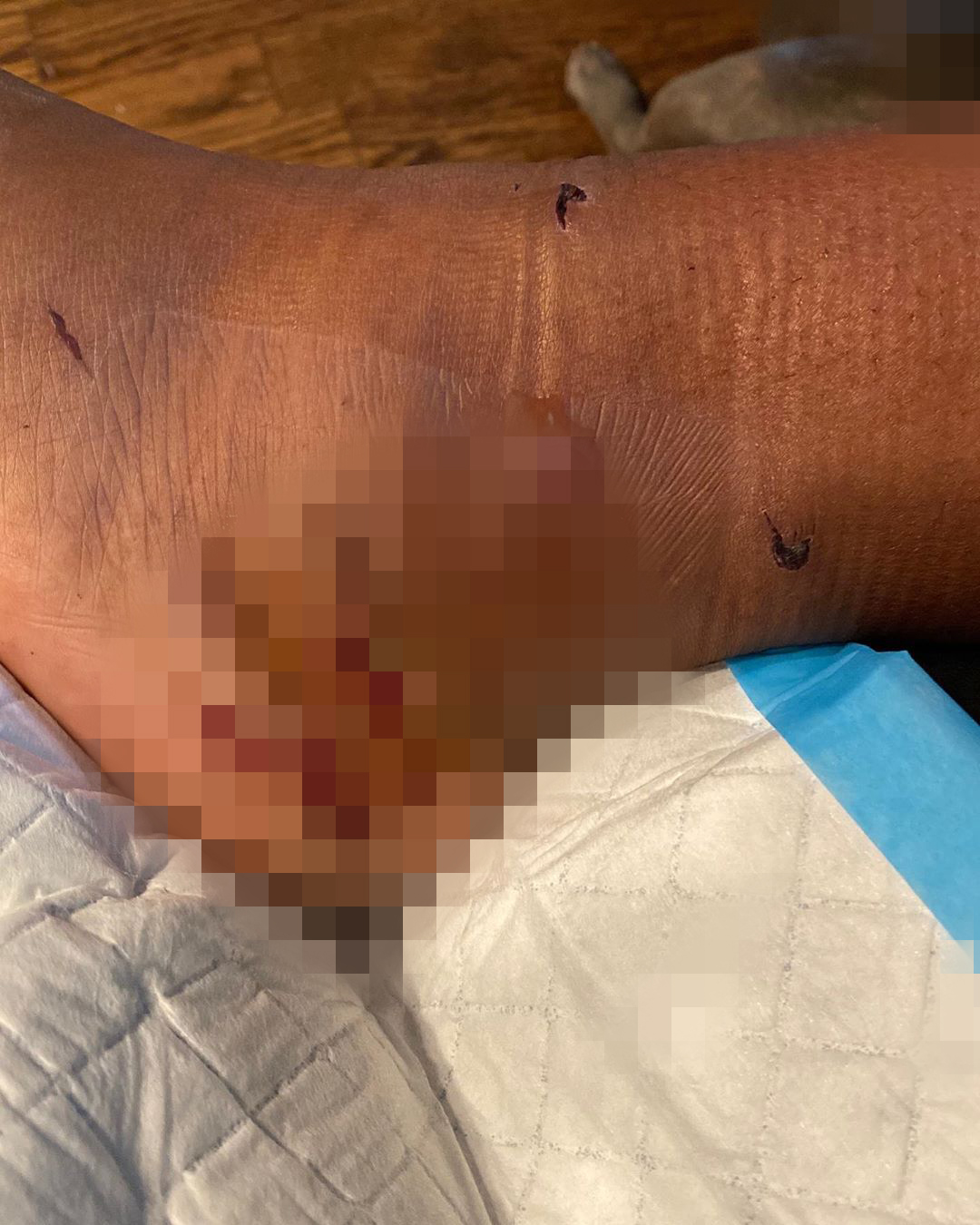 The 28-year-old music star pleaded not guilty to shooting Megan Thee Stallion through his lawyer in a Los Angeles courtroom on Wednesday.

Celebrity attorney Shawn Chapman Holley also pleaded not guilty on behalf of Tory to counts of assault with a semiautomatic firearm and carrying a loaded, unregistered firearm in a vehicle.

Tory was not present at the hearing.

The rapper was arrested in July but quickly released on a $190,000 bond and ordered to stay away from the Savage singer. 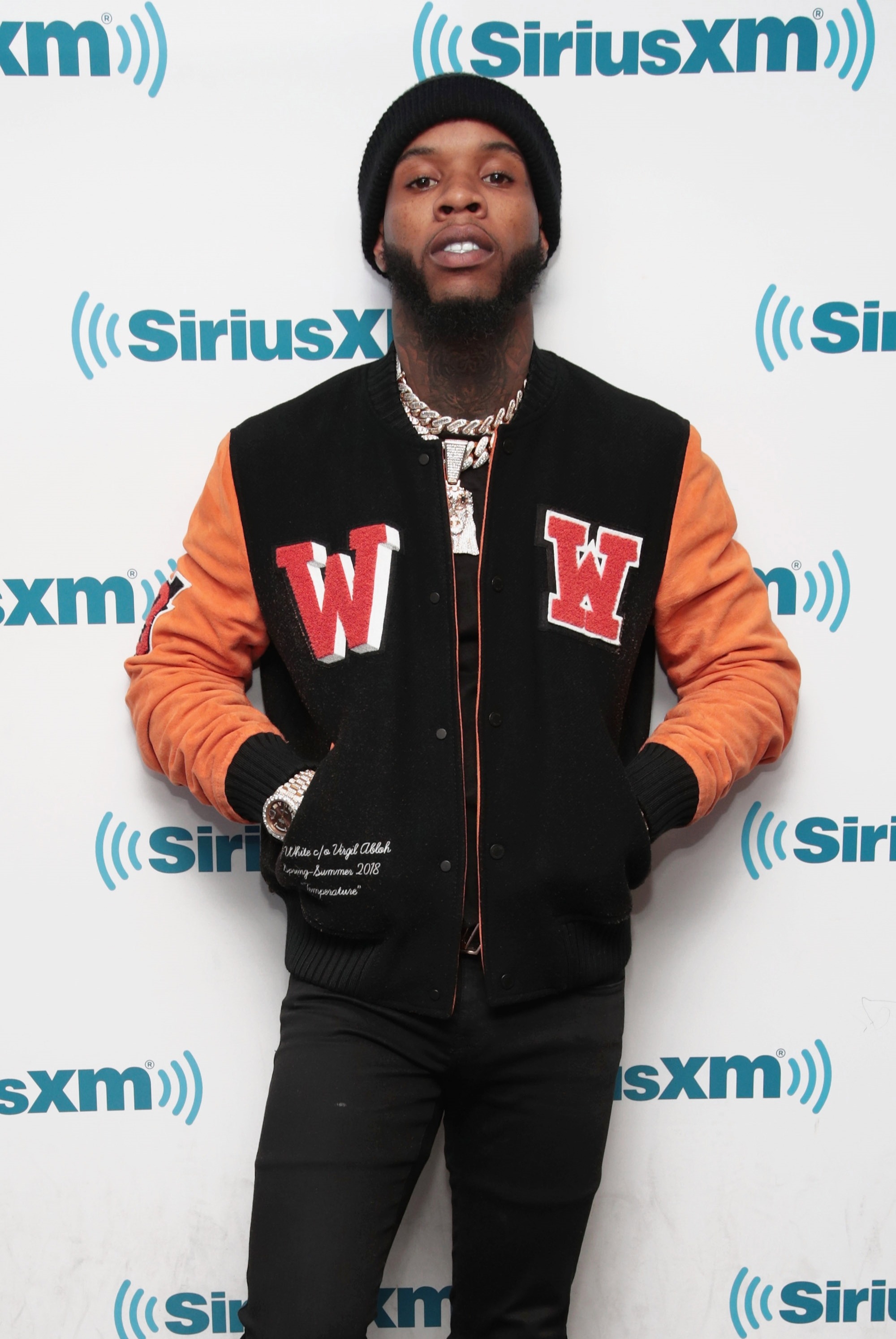 If convicted of all counts, Tory faces 22 years and eight months in prison.

The investigation into the case is still being conducted by Los Angeles law enforcement. 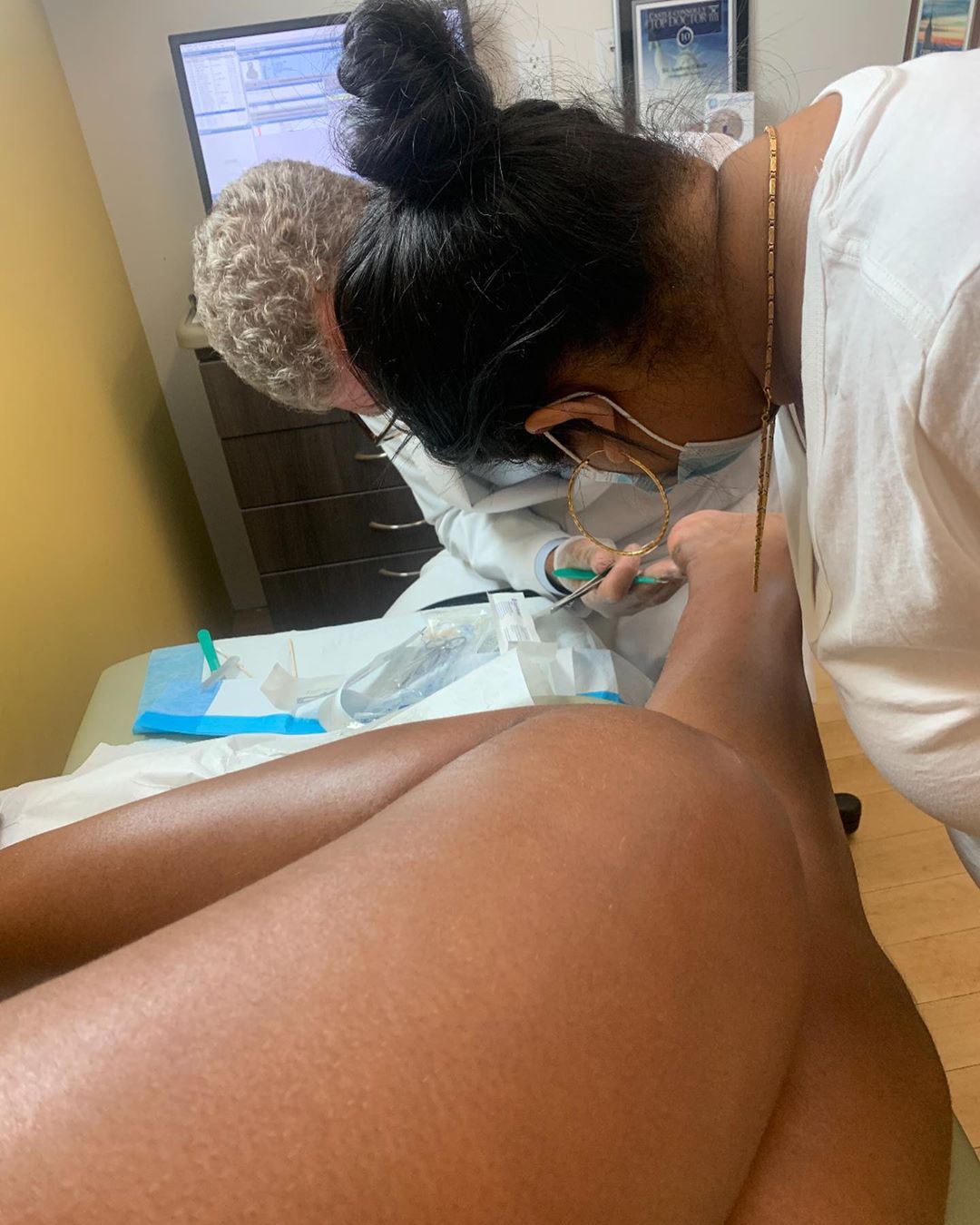 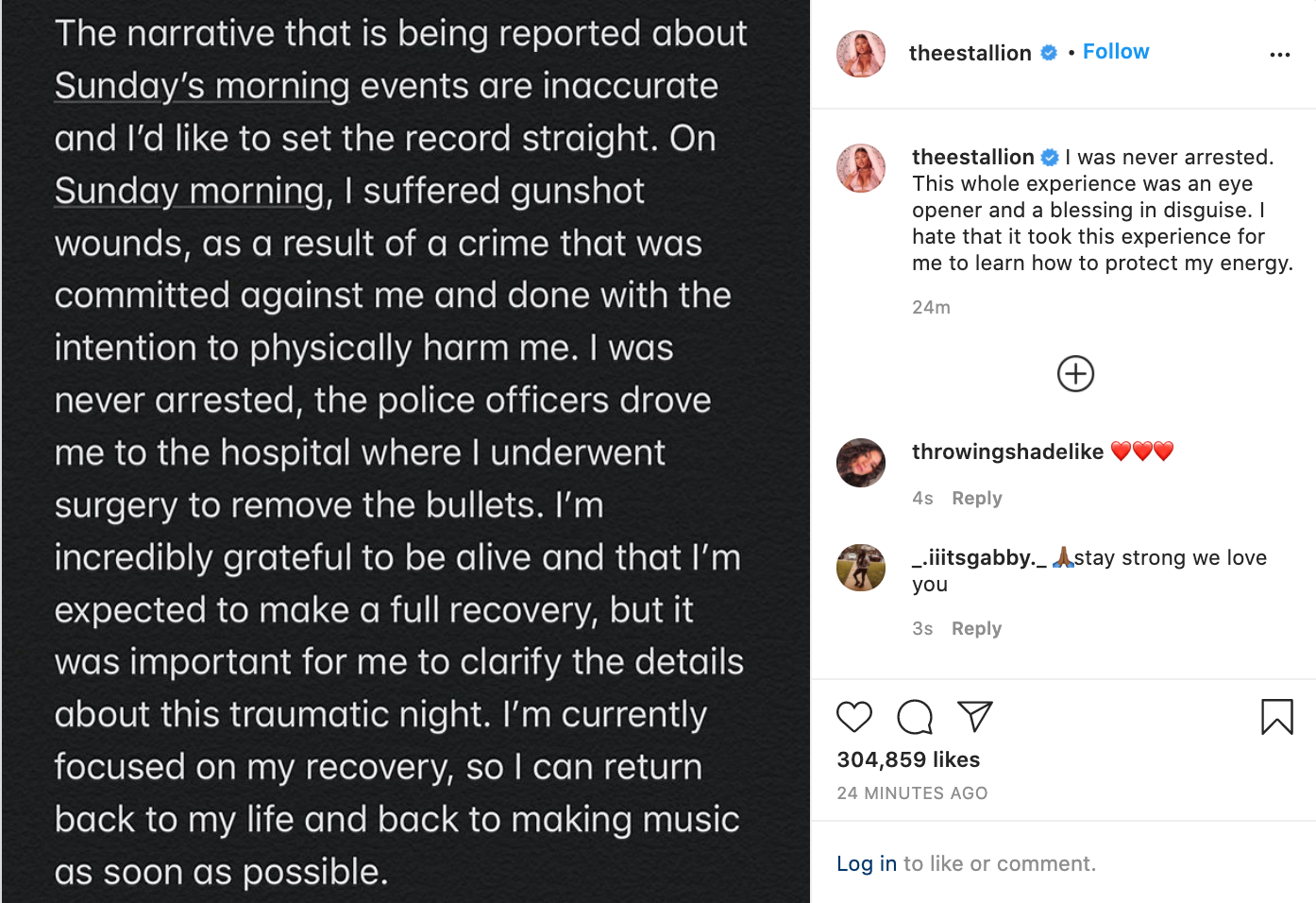 Texas native Megan publicly accused the rapper of shooting her in the feet after a disagreement in July.

She had initially kept quiet for weeks, finally revealing that Tory was the shooter.

In the Instagram post, she wrote: "I didn't tell the police nothing, because I didn't want us to get in no more trouble than we was about to get in.

"Stop acting like black women is aggressive when all they be doing is speaking the facts, and you can't handle it.” 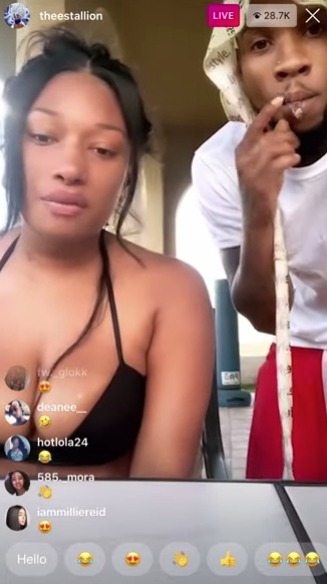 Megan and Tory left a lockdown-defying party at Kylie Jenner's house in the Hollywood Hills on July 12 when he allegedly shot her in both feet.

When police arrived, Megan said she told them she had stepped on broken glass – but later claimed in an Instagram video that she feared cops would start shooting if they knew there was a gun involved.

Tory responded to Megan’s claims on September 25 on his new album, Daystar, which accused her team of attempting to “frame” him.

He raps in one song: “I ain’t do it”, before adding, “Megan[’s] people trying to frame me for a shooting.” 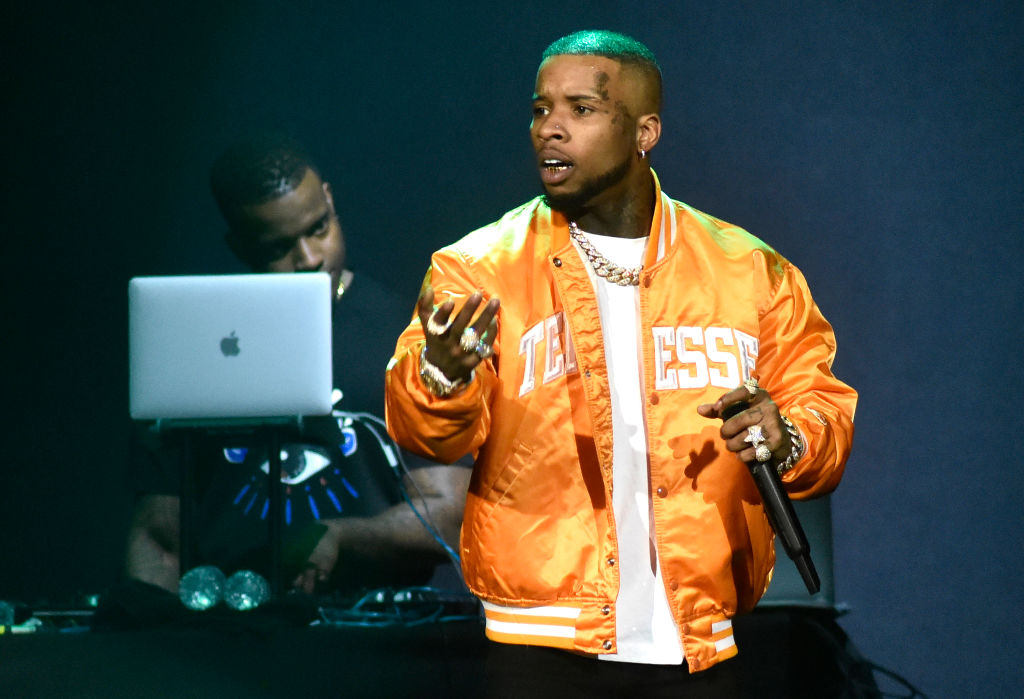 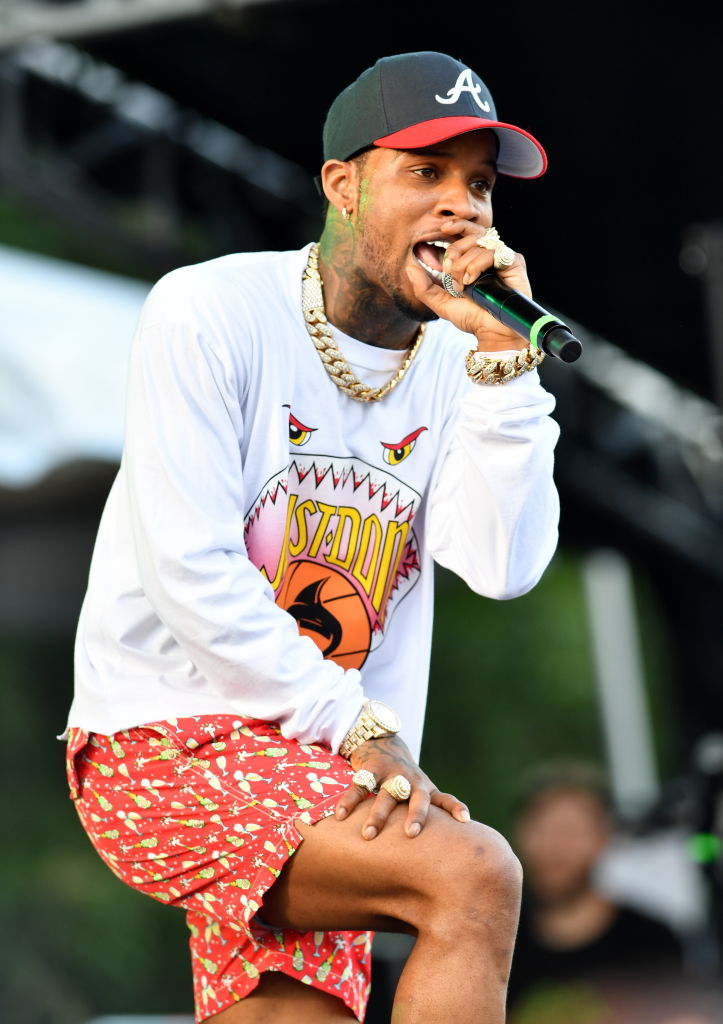 Appearing to question the validity of Megan's injuries, he continues: "How the f**k you get shot in your foot but don't hit no bones or tendons?”

In October, TMZ reported Tory sent text messages to Megan after the shooting, telling her that he "was just too drunk".

He did not reference the shooting or having a gun, but said he felt “horrible.” 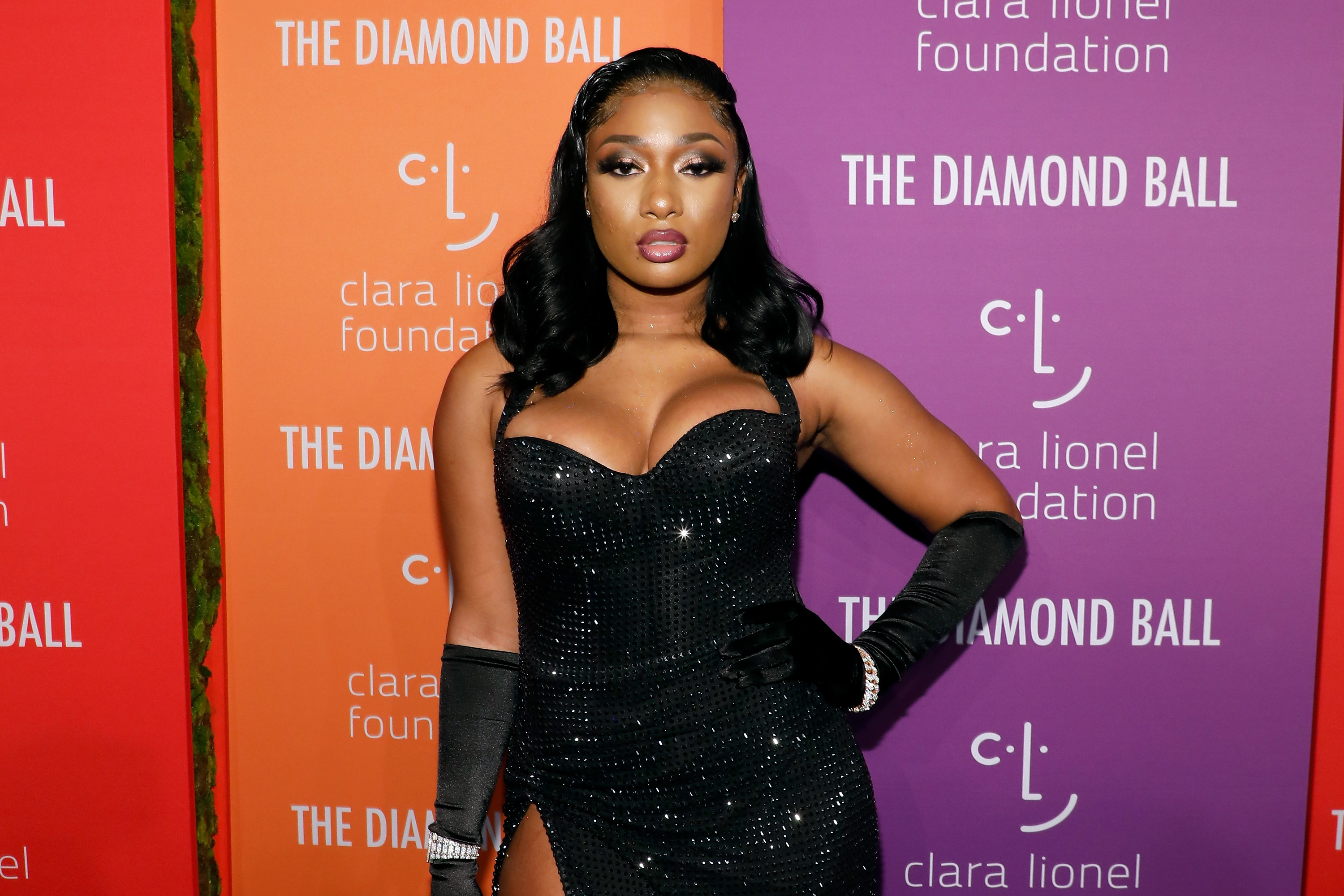 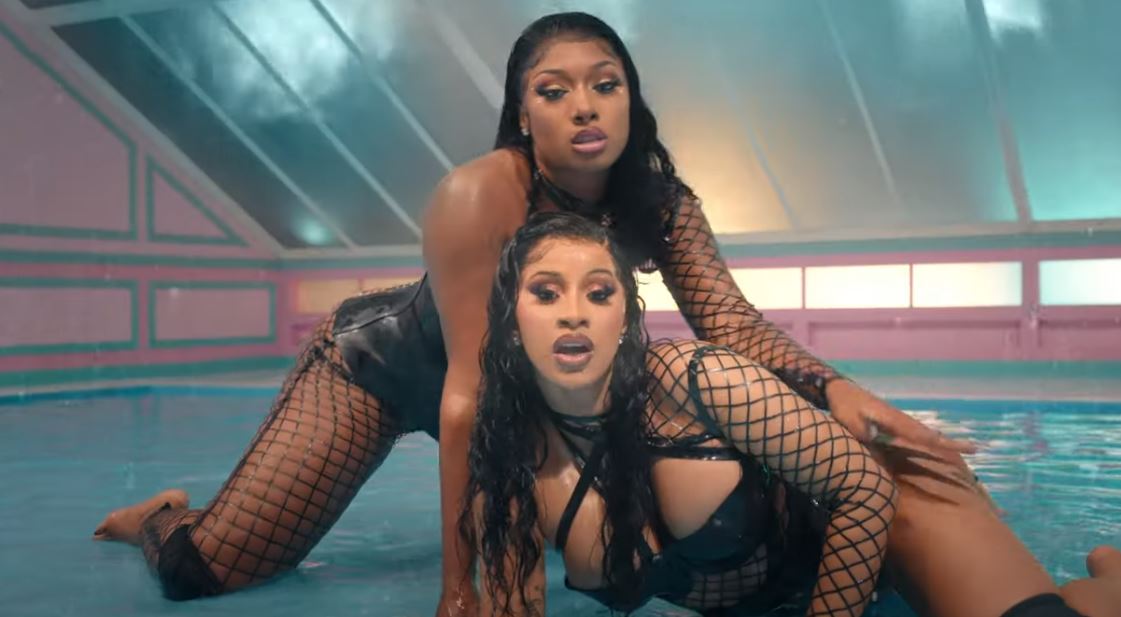 The chain of text messages read: "I know u prolly never gone talk to me again, but I genuinely want u to know I'm sorry from the bottom of my heart.”

"I was just too drunk. None the less s**t should have never happened and I can't change what did. I just feel horrible.

"Cuz I genuinely just got too drunk,” he concluded in the alleged messages.

These Tweets About Radio Disney Shutting Down Are Peak Devastation