The Towie couple topped up their tans on the Spanish island, with Lockie, 31, wearing a pair of black shorts and Yazmin in a pale pink bikini. 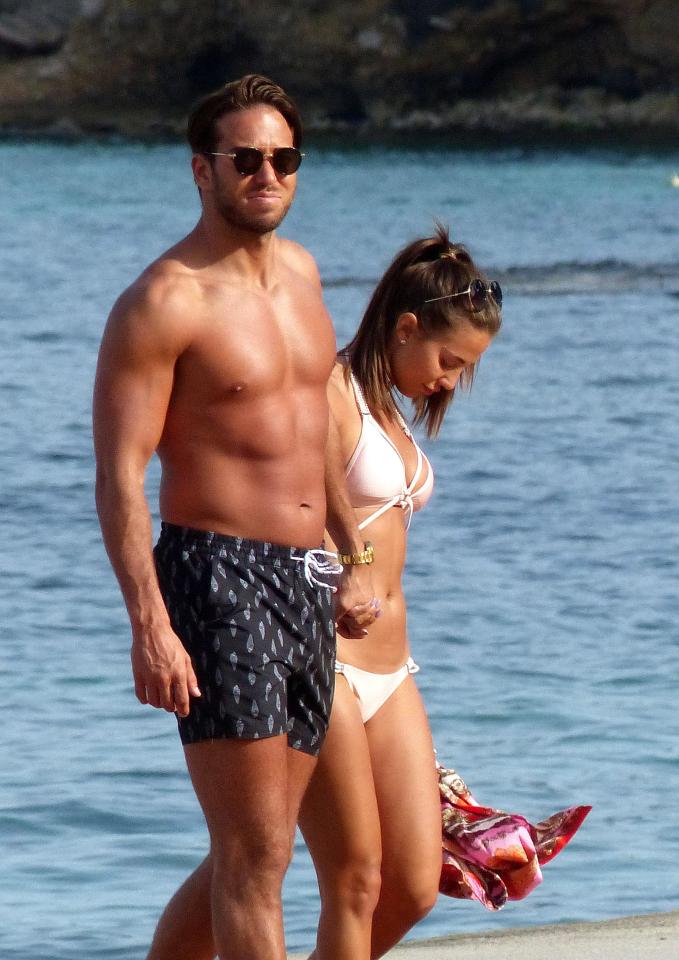 The Towie couple topped up their tans on the Spanish islandWalking along the beach hand in hand, the couple looked relaxed on their sun-soaked getaway.

They caught up with a photographer friend in the shade before heading away from the seafront.

Lockie recently defended his bad boy image after a number of furious rows with Yazmin.

He has been blasted by viewers for his recent “abusive” behaviour most notably in Barcelona when he appeared “wide-eyed” during an angry rant at Yaz. 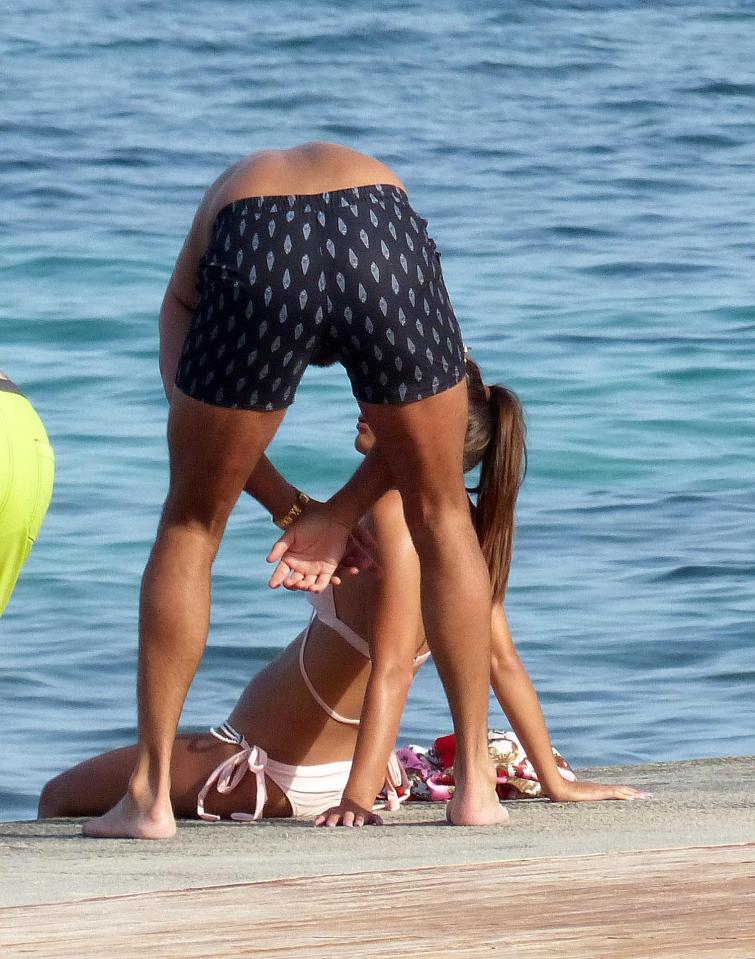 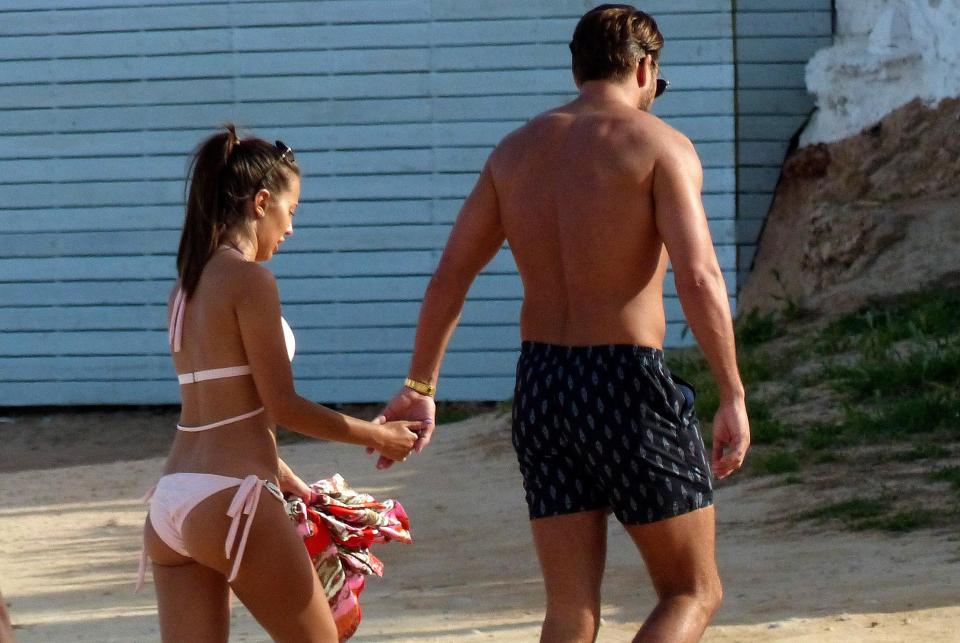 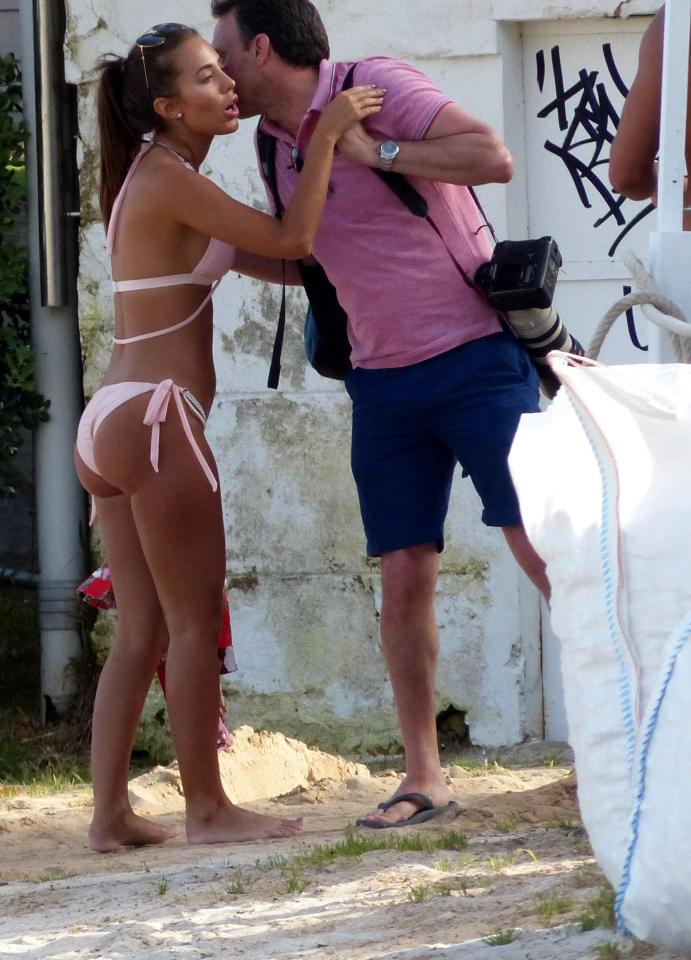 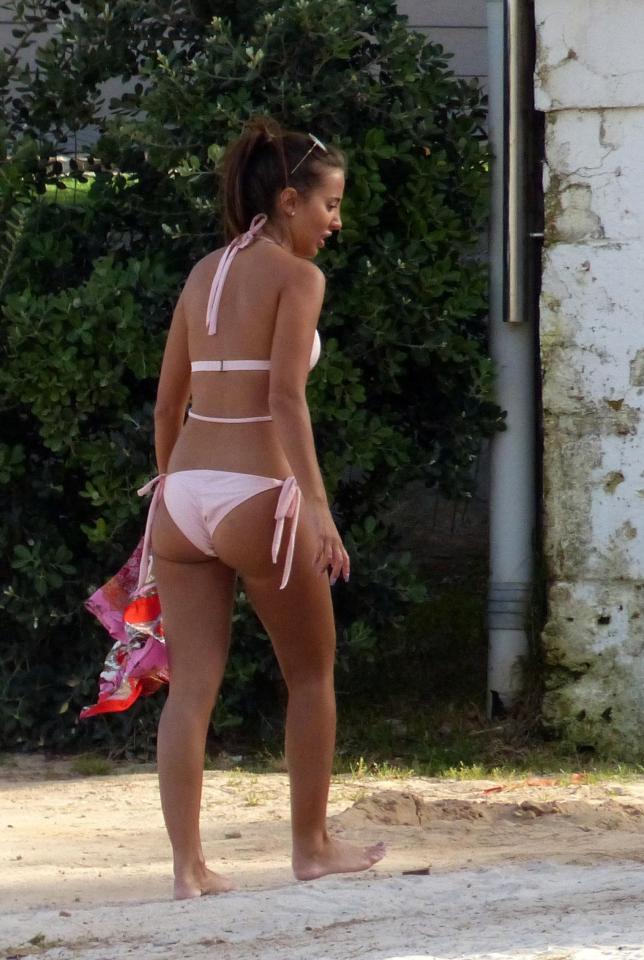 Now Lockie says he is a reformed character and is no longer the “bad guy”.

“And I think I'm a very positive character now. 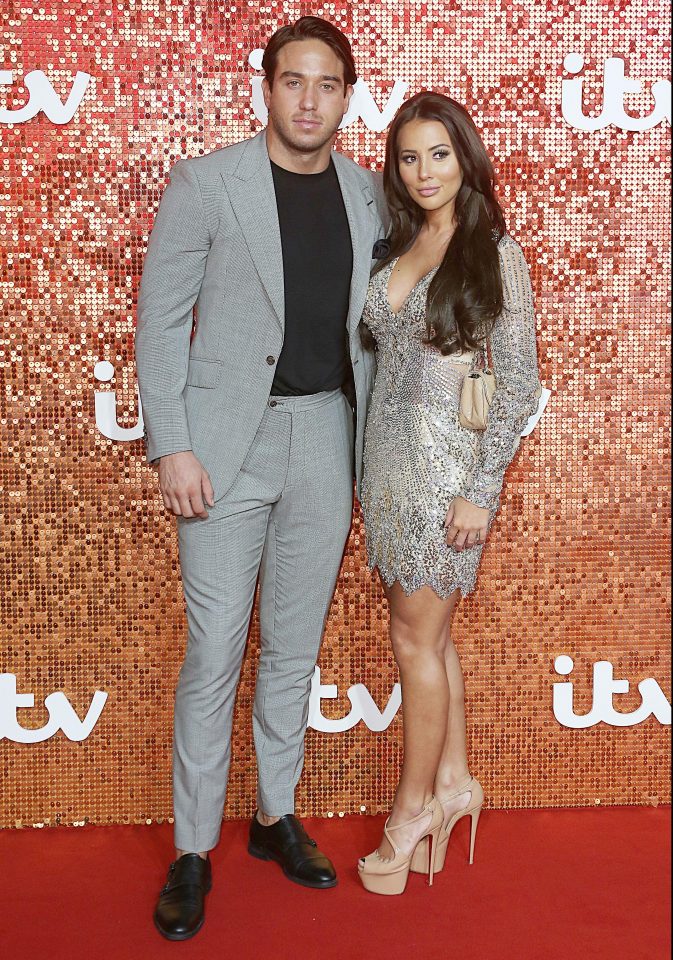 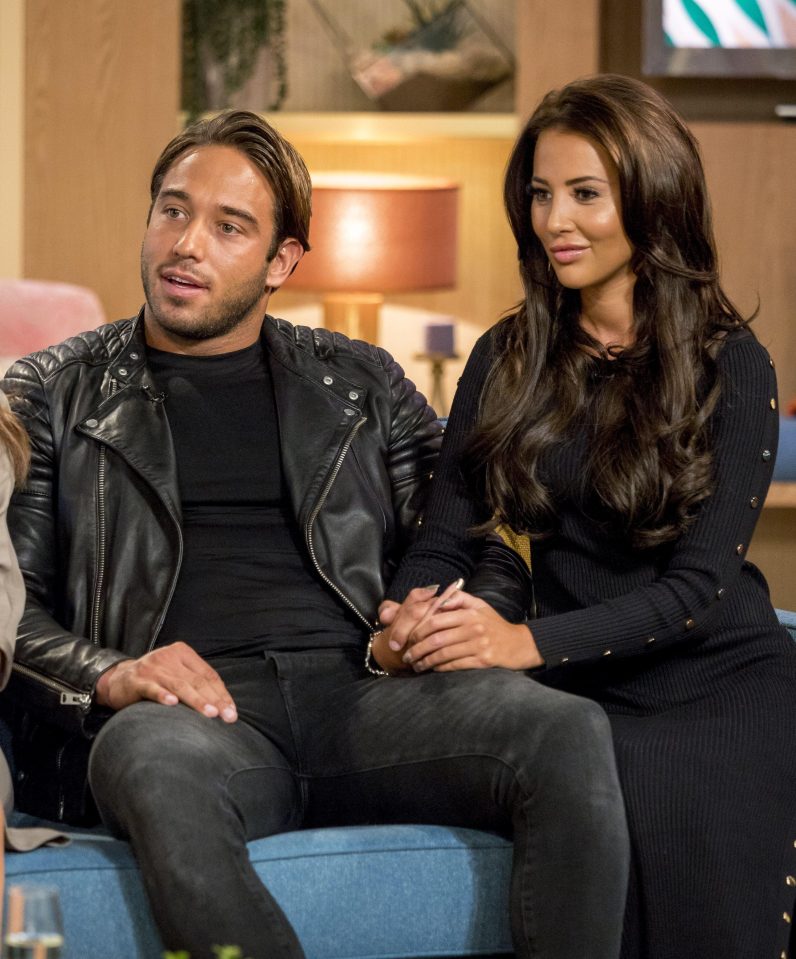 The recent criticism began on the latest series’ opener when Chloe Lewis called him out over how he spoke to Yaz, 24, at an off-screen dinner.

It sparked a furious reaction from Lockie who took aim at Chloe, Yaz and Chloe Meadows.

Lockie shouted at Yaz, who started to break down in tears: "Let me tell you something. OK, you’re gonna start doing that. Throwing that card.

“Listen Yaz, do not f***ing sit there and make me look like a d**k. Don’t sit here playing the victim because you are a spoilt, f***ing brat.

Lockie apologised for his actions to Yaz and her mum.

The couple later went to see a psychic to help them with their relationship.

She predicted Lockie and Yaz would get married and have a baby.

She said: “I don't feel that the baby's coming after the wedding, it'll probably come before.

"The future's there, there's a baby there. It will be a little boy."

But fresh pictures emerging out of Brighton show Yaz in tears hinting at another fall out between the couple.

Towie favourite Georgia Kousoulou told the Sun Online the reason for the shocking images was because it’s normal life.

She said: “You’re watching it thinking, ‘Oh my god, what the hell is this?’, and I know in a normal situation you aren’t walking down the road and people are throwing drinks, but that could happen, you just don’t see it, at least you’re actually watching it.

“I’m not condoning throwing drinks or pizzas and stuff. But sometimes in situations things happen and you get wrapped up in it.

“The show definitely doesn't condone bad behaviour, the viewers definitely don’t condone it, but unfortunately this is reality, none of us condone it, but I’m pretty sure everyone watching has been in a similar situation at one point in their life and if it was filmed people would give opinions on it but it’s not.”

Kate Mara Says A Teacher Won't Get a Season 2: There Was Never 'Any Discussion'

Unabashed Lovers Who Share NSFW Photos of Their Significant Others