The Towie star confirmed that she was taking a break at The Holistic Boot Camp to focus on her mental health. 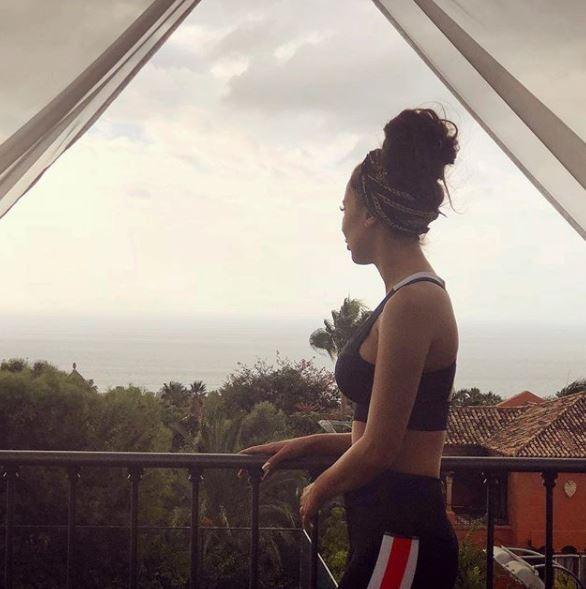 Sharing a photo of herself dressed in sportswear and staring into the distance, Yazmin, 24, wrote: "Thank you all so much for the lovely messages and support.

"Taking time out has really given me the chance to reflect on myself & life."

She then tagged the Marbella-based retreat.

Yazmin was pictured crying at the Holistic Bootcamp on Sunday. 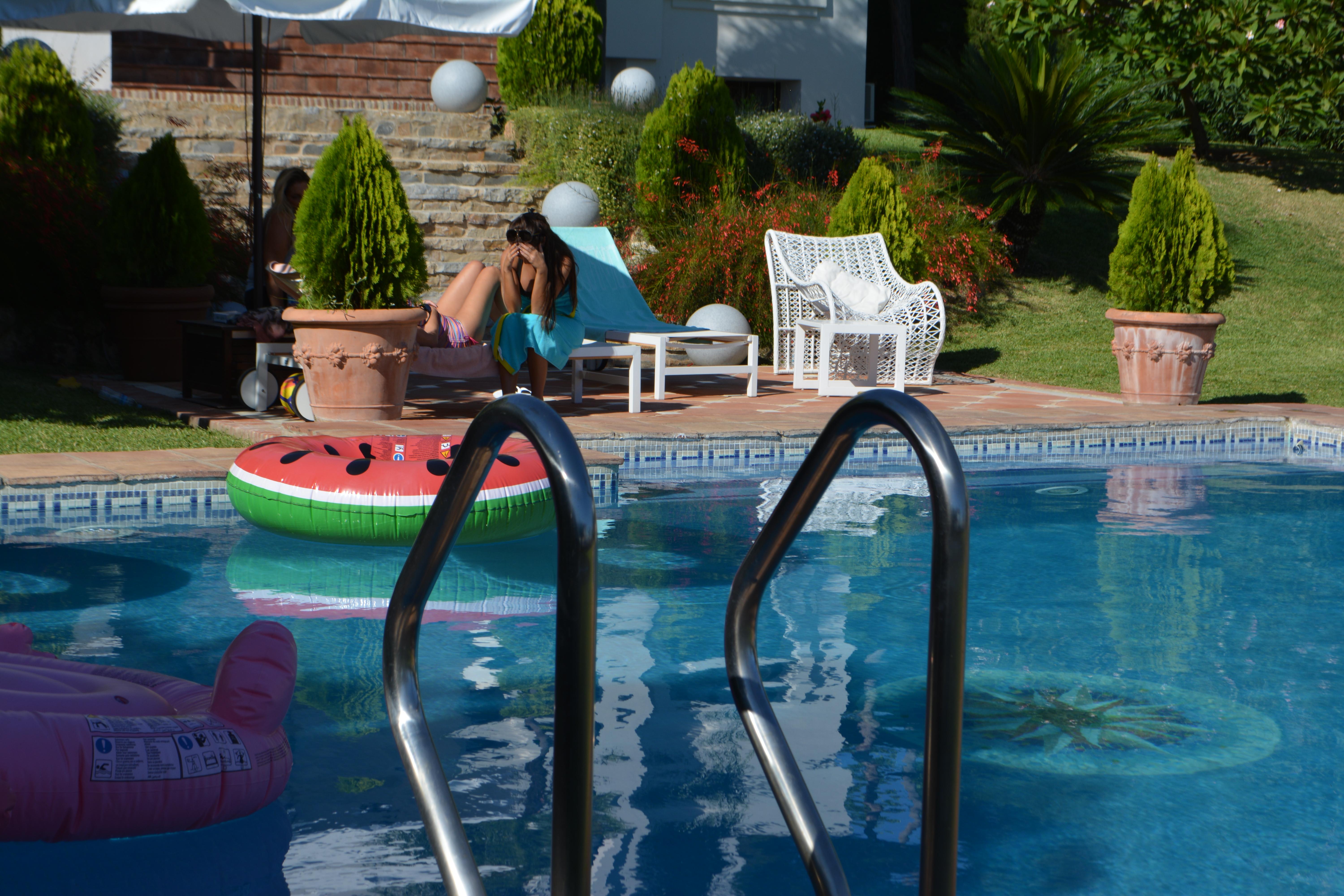 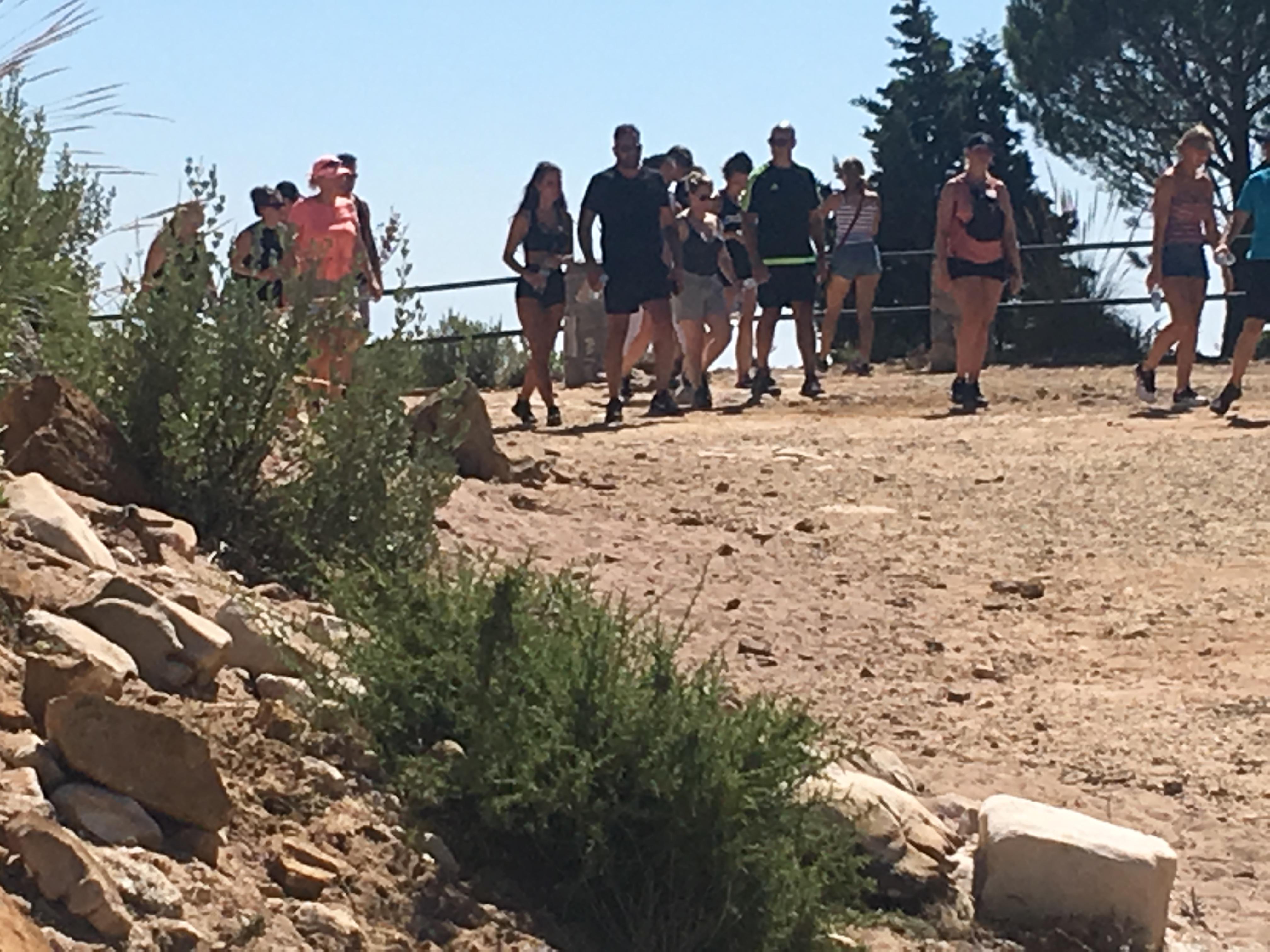 Earlier this week, a source revealed that Yazmin has been severely affected by vicious arguments that she has had with various Towie cast members.

They told the MailOnline: "She’s been treated for anxiety there but it’s not been revealed that she’s also being treated for severe depression that has been debilitating to the point where she hasn’t wanted to get out of bed."

The star's boyfriend and co-star, James 'Lockie' Lock, is said to be supporting her behind the scenes. The Moroccan beauty has recently been embroiled in a series of explosive rows with fellow Towie star Amber Turner, who branded Yazmin "disgusting" and "pathetic" in an argument that aired on Sunday night's episode of the reality show.

The fight started because Yazmin was upset to have been left out of a girls' night out.

Things escalated when the pair's boyfriends got involved, with viewers branding Yazmin's relationship with Lockie "toxic". 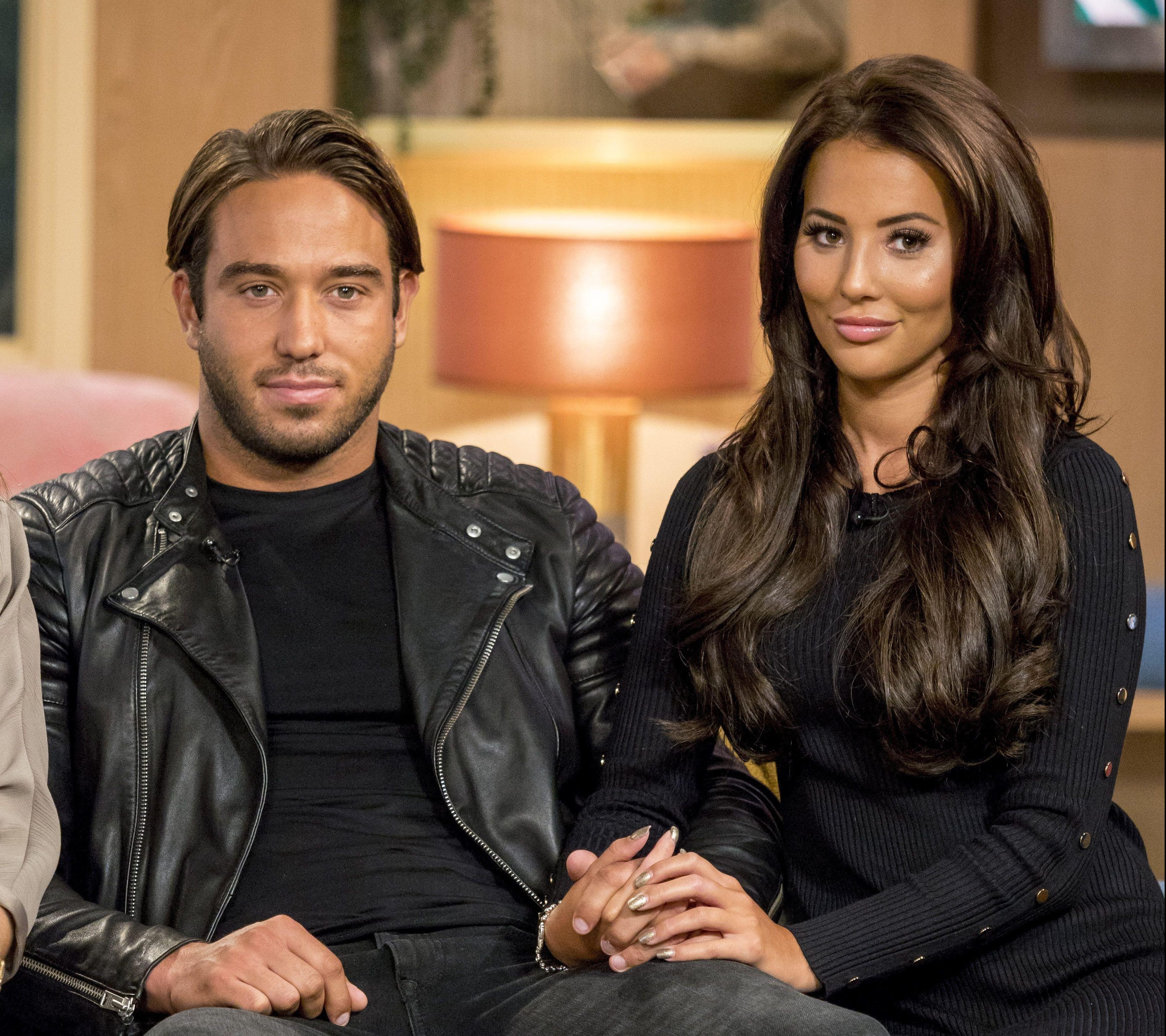 Urging the couple to break up, one fan tweeted: "Lockie and Yaz need to break up. Their relationship is so toxic!! On both sides."

Another said: "Yaz and Lockie have a toxic relationship and they both need to realise that."

Nicola Sturgeon could push for an independence vote before Christmas

5 Victims Whose Killers Were Inspired By Dexter

Victoria and David Beckham's daughter Harper, 9, makes surprise breakfast for them with note saying 'I love you so much'