The talent show star went undiscovered at his flat for almost a week before eventually being found by a family friend. 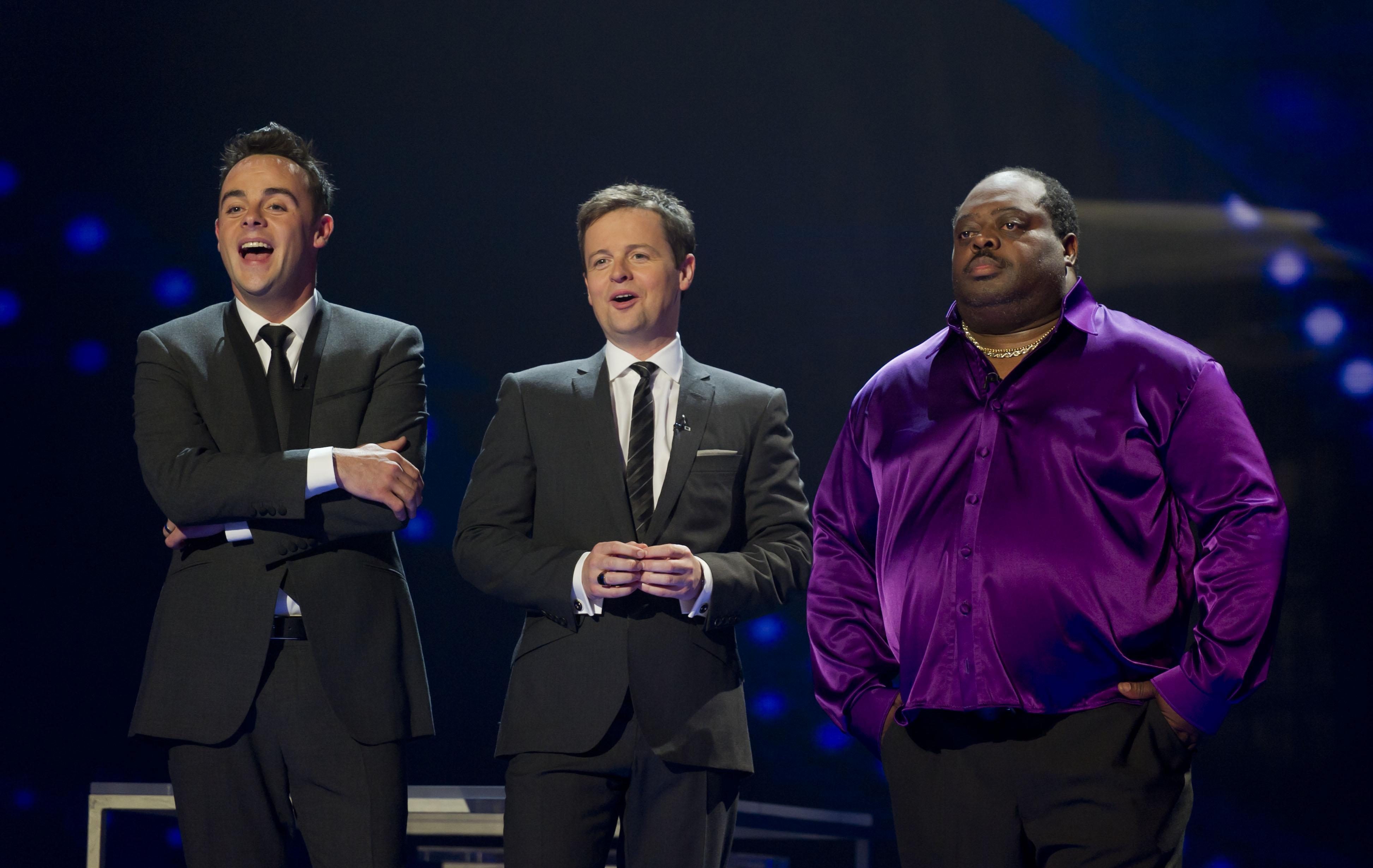 His pal managed to get him to hospital but two days later the charismatic performer passed away.

Antonio – who made the BGT semi-finials in 2011 with his bizarre eye popping act – was 54 when he died on Saturday.

His son Dan Francis said: "A week ago a family friend found him in his room on the floor unconscious where he had a stroke. 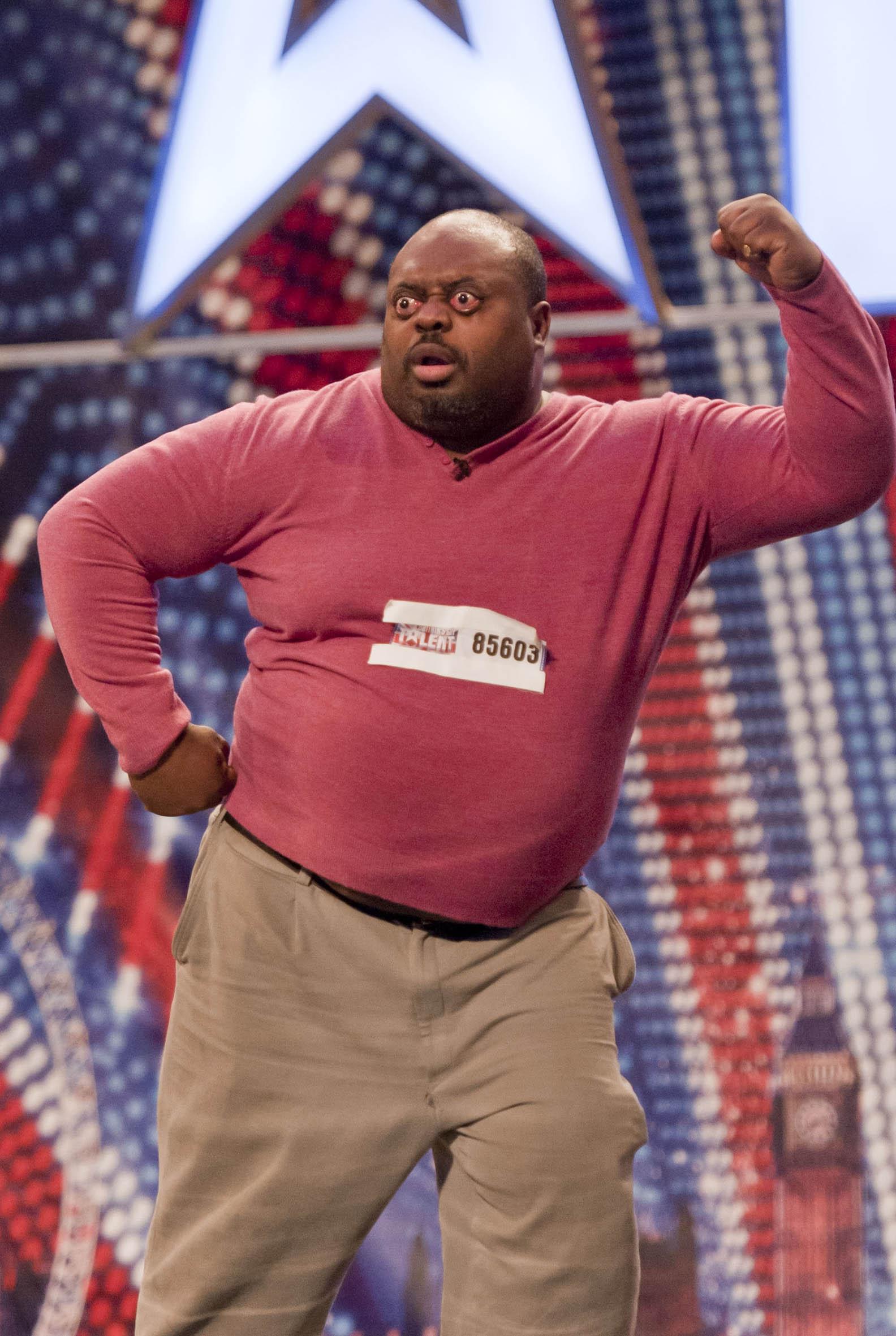 "This morning we woke up and I saw him take his last breath and then he stopped breathing."

He was one of the most memorable BGT acts after telling the judges his weird eyeball-popping talent "created one night stands".

A message from his family said Antonio, who briefly moved to Barbados before returning to Britain, faced a number of health battles and homelessness in the years after the show.

The family is now raising money to fund a funeral for Antonio in Barbados.

His son Dan added: "One of my dad's wishes which he's been saying for the last two years, 'If I pass I want to be buried in Barbados' and that's going to cost a crazy amount of money so what we're doing is we're going to try and raise as much money as possible.

"If we can get enough then we will send him to Barbados… We would love to bury his body in Barbados." 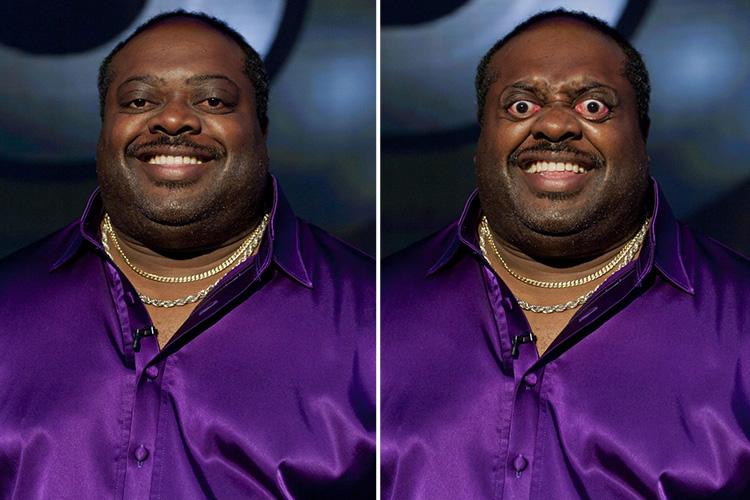 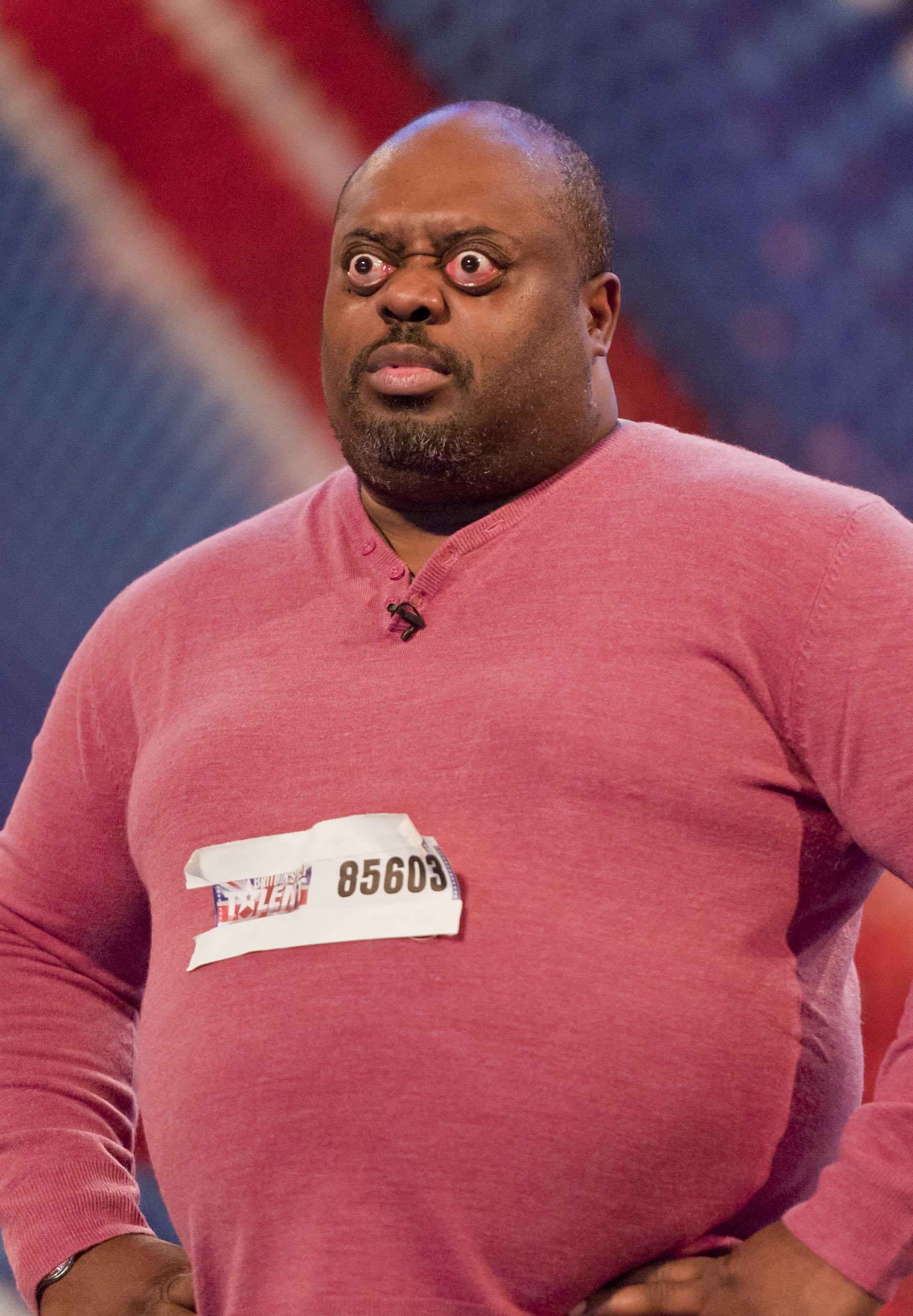 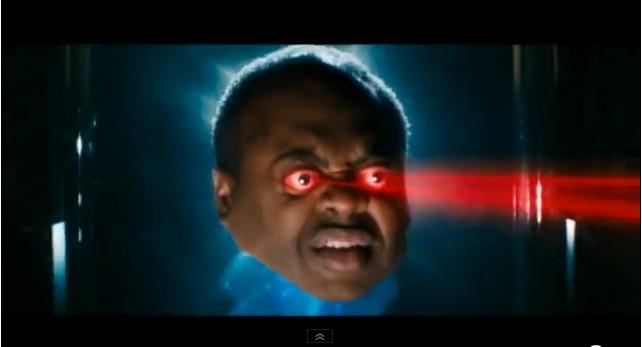 Antonio had suffered memory loss, a minor stroke, high blood pressure, heart failure and other organ issues before his death.

He also suffered a number of  problems due to his declining health and ended up sleeping rough after coming back to London following trips to visit his sick grandmother.

Dan added: "Over the last 10 years he's been in and out of hospital 90 per cent of the time.

"He was back and forth from Barbados where he was staying with our grandma and he started losing his memory.

"He randomly came back to London, we didn't know why because he had nowhere to stay so he started sleeping rough.

"We found out he was sleeping on buses at night and staying round friends houses and travelling up and down the country.

"We didn't really know what was wrong, because he wouldn't tell us, plus he was losing his memory.

"We managed to get him a temporary place in Harlow."

What is 'Bling Empire' Star Kelly Mi Li's Net Worth?