The Academy of Motion Picture Arts and Sciences, who lay out the rules for the most highly regarded film awards of all – the Oscars – announced a new category of award earlier this week.

And it was good news for film producers and fans alike, as from next year there will now be an award for ‘popular film’ at the prestigious ceremony.

Actor and producer Mark Wahlberg is one of those people who can’t wait for the new category to come to life, telling Variety that he’s hopeful for future success when it comes to the award. 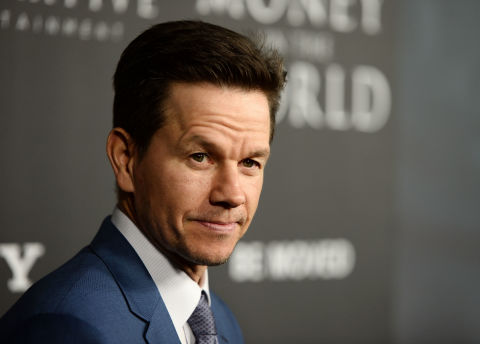 “Maybe if they’d had the category before, we’d have won a couple of them,” he said. “We’ve had some really commercially successful films that we think certainly warranted that kind of notoriety.

“We make films that we want people to enjoy and if we get those kind of accolades, fantastic. If not, we make the movies for audiences to enjoy.

“There are a lot of great films out there that happen to be very popular and haven’t been recognised that probably deserve the recognition.” 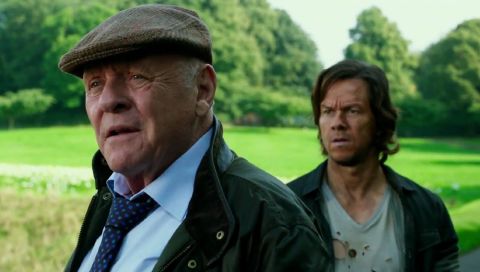 The Academy hasn’t yet revealed eligibility requirements for the new category, which will be called Outstanding Achievement in Popular Film, but one person who’s bound to be pleased with the news is Marvel Studios boss Kevin Feige.

“I think there are a lot of amazing artists that helped to make (Black Panther) and it would be wonderful if they could be recognised… We’ll see. This genre, typically not,” he said earlier this year.

The new award category isn’t the only change the Academy is making. For the 92nd Oscars, they’ve announced that the telecast is being cut from four hours to three and that the ceremony will air earlier than usual (February 9, 2020).

Prince William and Kate Middleton Take a Stand Against Cyberbullying