THE investigators behind the world's most infamous serial killer cases will reveal the most harrowing and chilling details of the murders they’ve seen in a new Netflix documentary.

New true crime doc Catching Killers follows detectives and analysts who have been witness to such acts over the span of their diverse careers. 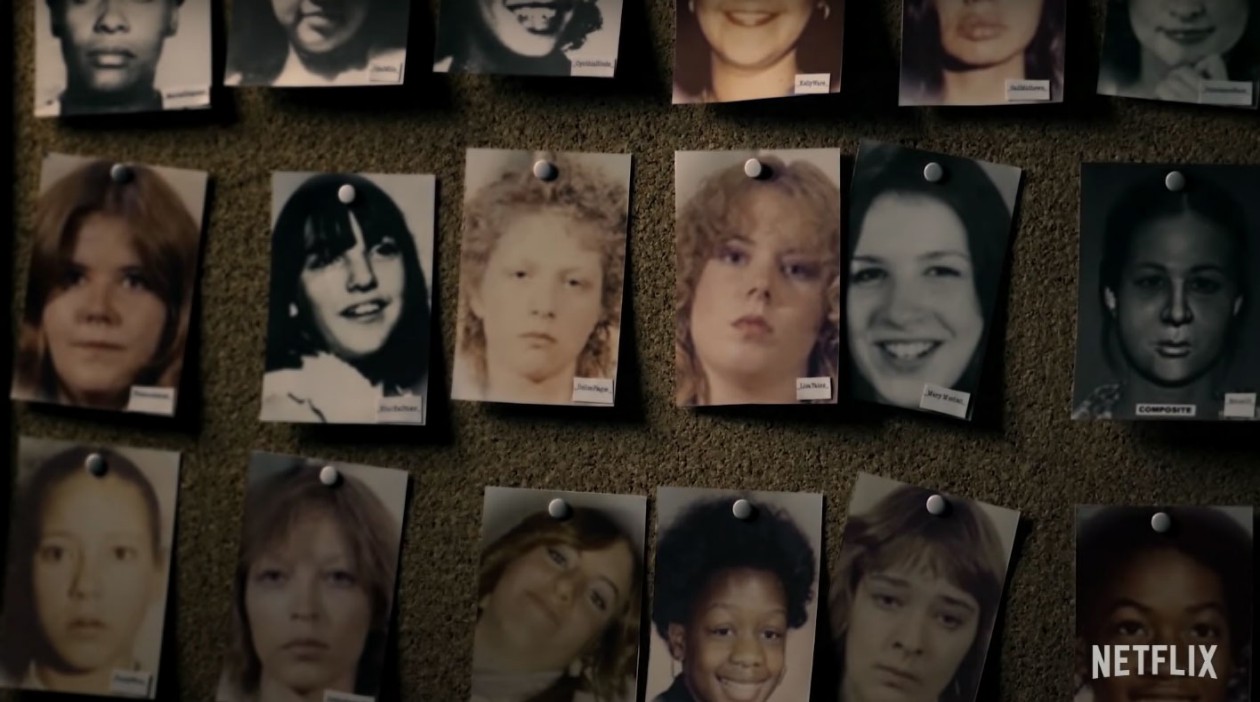 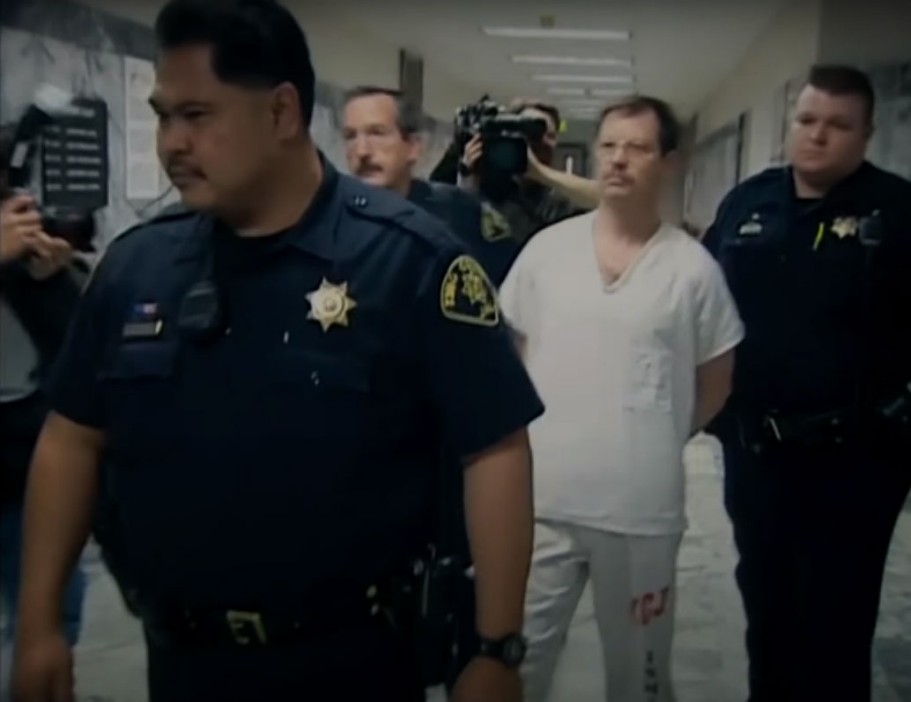 The conclusion to the revealing one-and-a-half-minute trailer sees an investigator break down as he says: “When you see something like that, it has some effect on you.

The chilling film will see officers look back at cases they’ve encountered as they break down what goes on in their job and how they go about it.

Viewers will also get an insight into how their cases personally affected them and what they’ve learnt over the years on the job.

The Netflix synopsis reads: “The investigators behind infamous serial killer cases reveal the harrowing, chilling details of their extraordinary efforts in this true-crime series.

“Catching Killers will take viewers deeper into the intricacies of a crime scene.

“Right from the site, to the body to the earliest signs like the smell of decaying flesh, the show will explore it all.

“Dangerous killers, shocking crimes, relentless detectives are to be expected.”

Catching Killers is set to release on Thursday, November 4, with the whole series available to stream on Netflix. 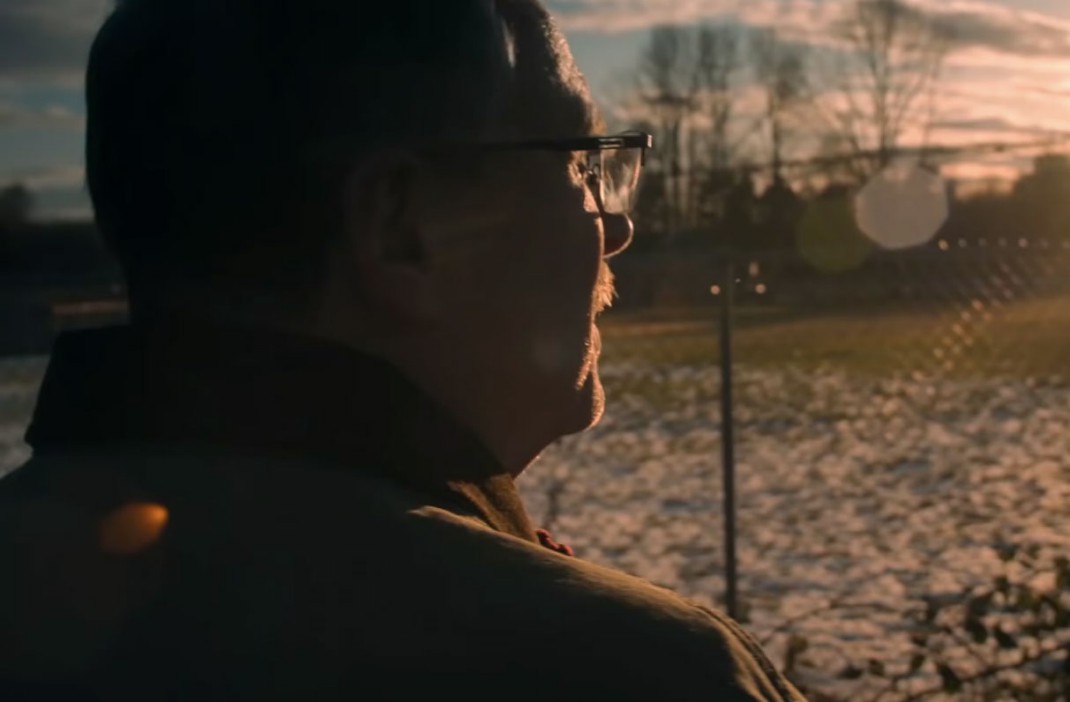 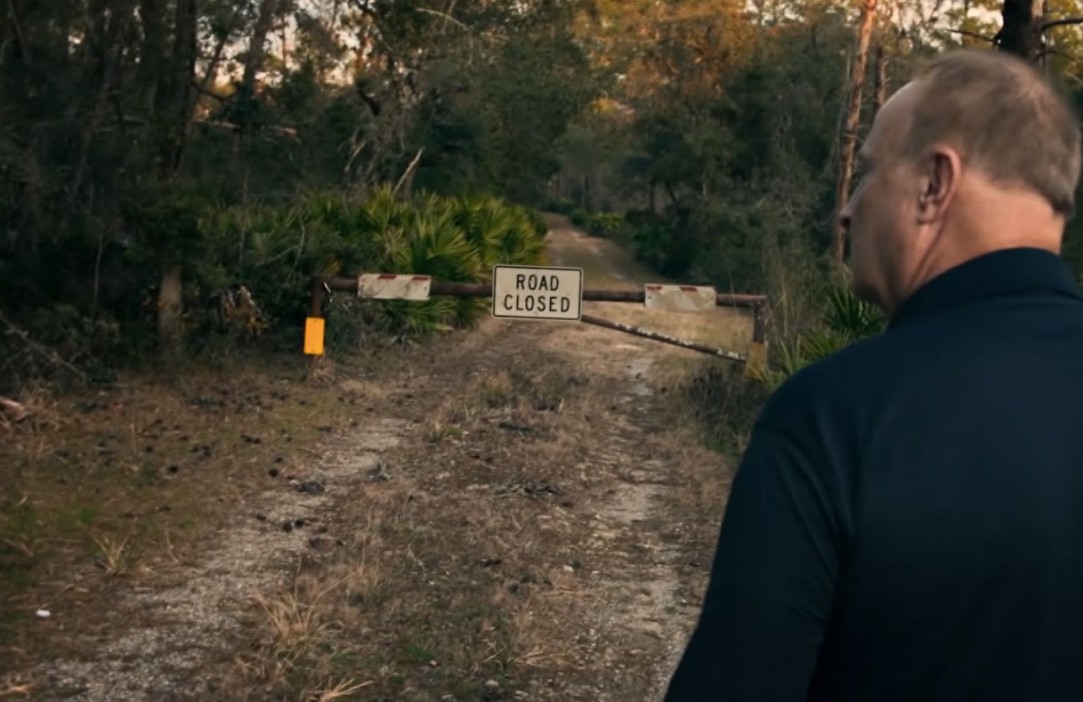 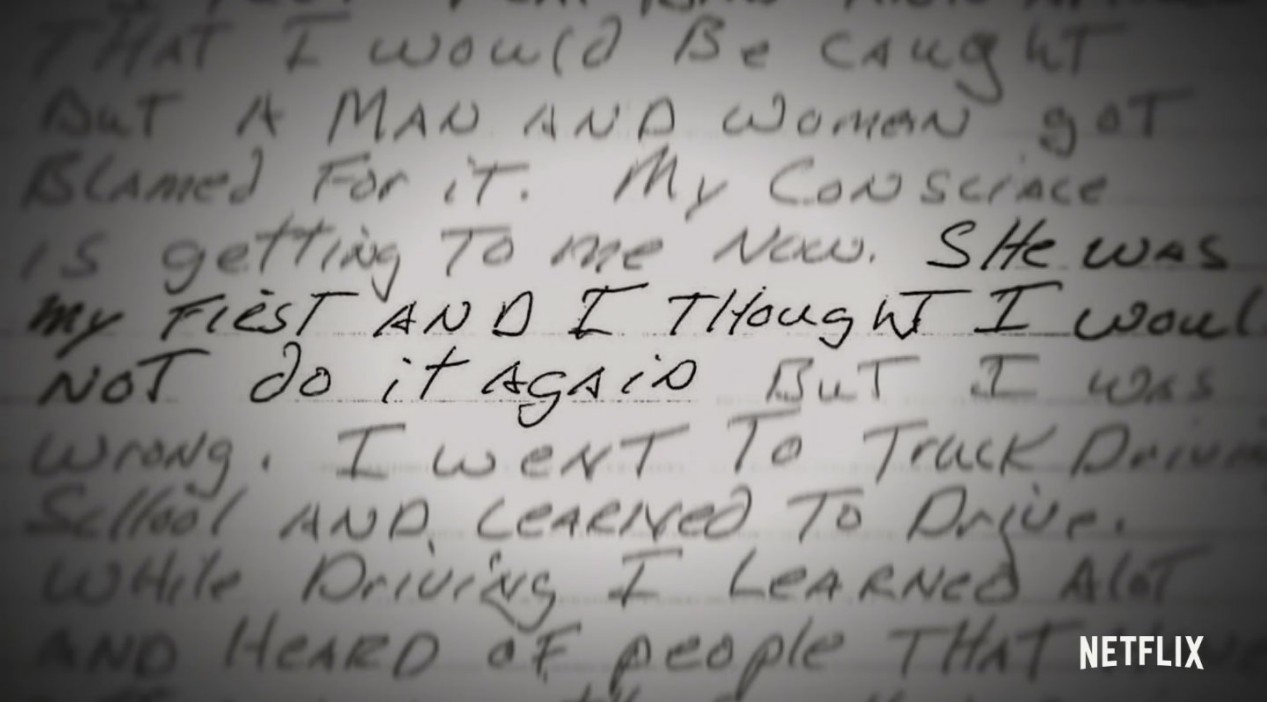 'Love & Hip Hop': Sierra Gates Make the Case for Why Karlie Redd Will Forgive Her for Assault

Walking Dead's Zombie Virus: This Is The Cause, Says Creator Robert Kirkman