Former president offered his opinions in a new interview 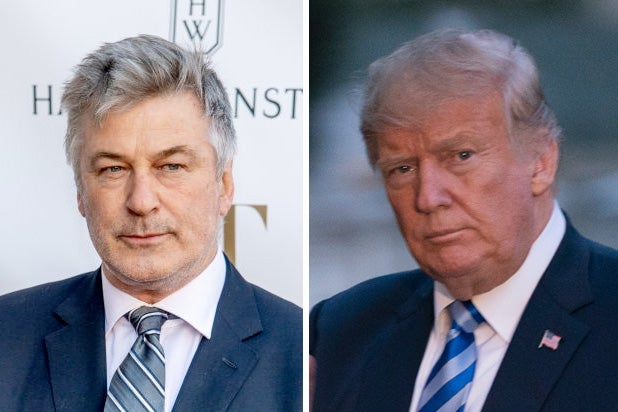 Trump floated the reckless claim Thursday during an interview on the right-leaning “Christ Stigall Show” podcast.

Hutchins died and director Joel Souza was wounded on the film’s New Mexico set on Oct. 21. According to the Santa Fe County Sheriff’s Office, assistant director Dave Halls handed Baldwin a prop gun and declared it “cold,” a term used to describe a weapon that contains no live rounds.

Despite the official version from authorities, Trump suggested Baldwin chose to fire a live round because he’s a “sick guy.”

“Even if it was loaded, and, you know, that’s a weird thing, maybe he loaded it,” Trump said. “If they handed me a gun, I would never point it at somebody and shoot it.”

“He’s a troubled guy. There’s something wrong with him. I’ve watched him for years. He gets into fistfights with reporters… I mean, everything he does, he’s a volatile guy. He’s a nutjob,” Trump said. 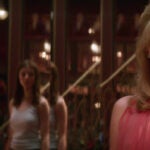 The sheriff’s office continues its investigation into what exactly happened on the set, including allegations of unsafe working conditions, something “Rust” producers have called “patently false.”

For years there’s been bad blood between Trump and Baldwin, especially over the actor’s impressions of The Donald on “Saturday Night Live.” Baldwin portrayed Trump on the NBC late-night series between the 2016 presidential campaign and Trump’s loss to Joe Biden in 2020.

Inside Kanye West’s Plan for Presidency: Education Reform and More

Martin Lawrence Showers His Fiancée Roberta With Compliments For Her Birthday (and Shouts Out Her Pancake Skills!)