Suge claims the discussion started during a trip to Maui, after he signed Tupac to his Death Row record label and posted the rapper's $1.4million bail. 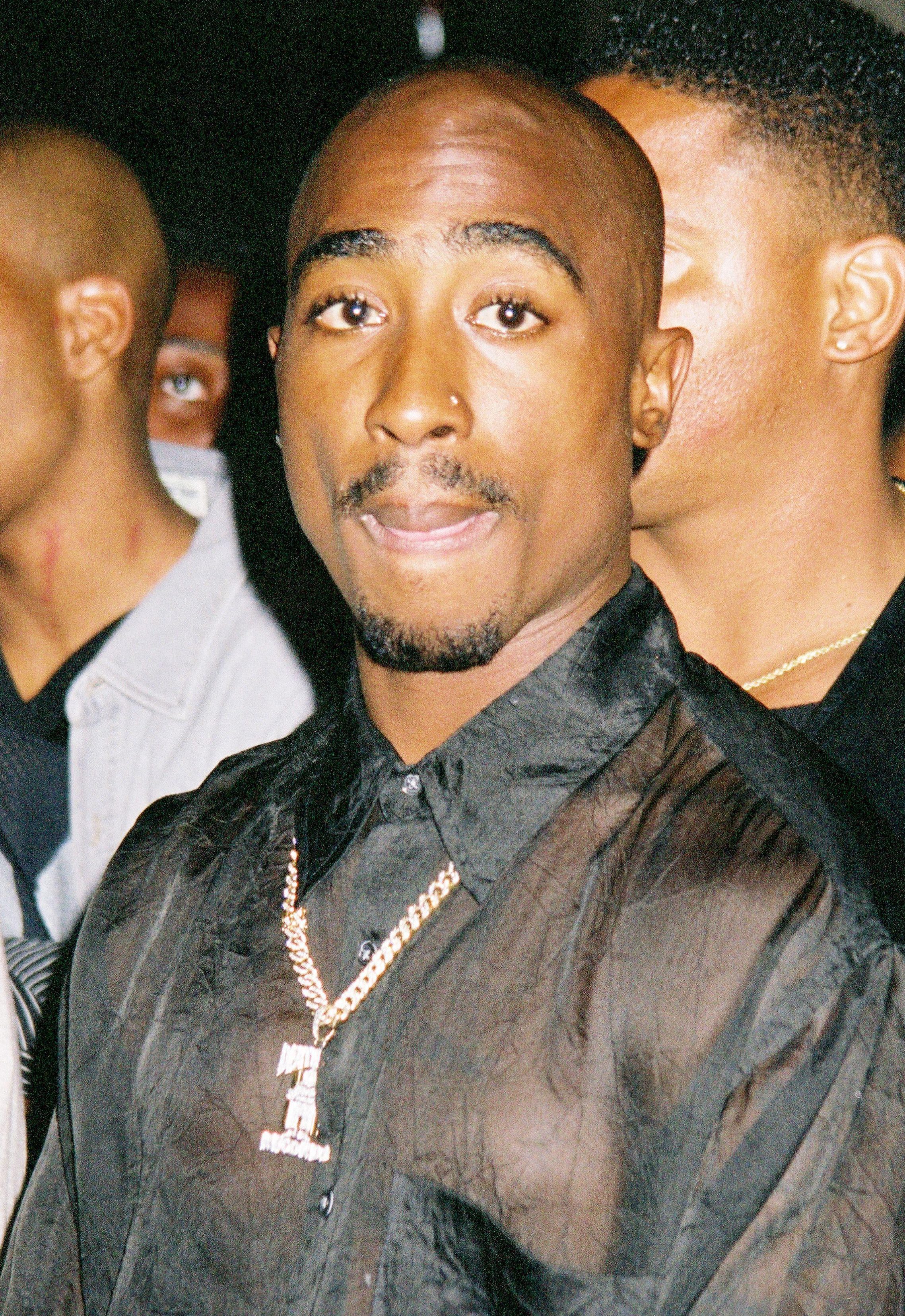 Currently serving a 28-year prison sentence for voluntary manslaughter, Suge gave an interview for new documentary American Dream/American Knightmare, where he spoke about the weeks before Tupac's death in September 1996.

Suge explained: "We was in Maui, you know what I mean, and Pac had, like, never been to Maui. And he got to talking about faking his own death.

"And Pac was more down for doing, like, the last little videos and s*** of him dying all in the white, you know what i'm saying', with Redd Foxx and everybody like that.

Suge is referencing the music video for Tupac's track I Ain't Mad At Cha, which was recorded just weeks before his death and showed Tupac get shot and earn his place in Heaven – an eerie premonition of his own imminent death. 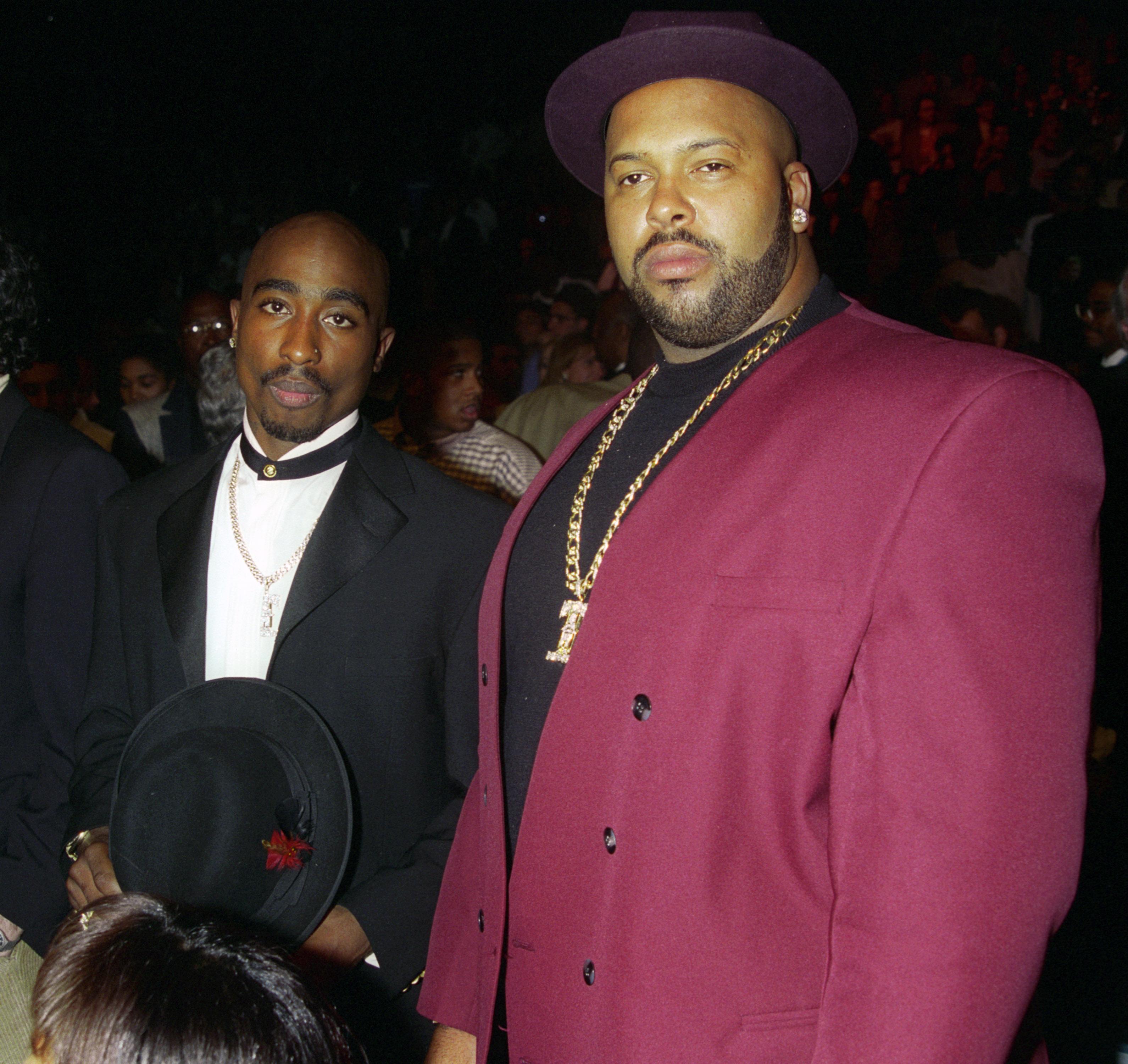 Suge went on to explain his shock at hearing his latest signing discuss leaving his career behind.

He added: "He was cussin' everybody out. With this particular video, he was like, 'man, what's up', right? And I felt like, he talkin' about this s***, and our dreams and our future is built together because we planning on doing, so if you talking about not being here, losing your life, and doing all these motherf***ing videos where you are dead and s**t, I'm like, s**t, if something really happen you… I ain't going to be that motherf****r with tears in my eyes, I'm gonna be that motherf****r still pushing for you." 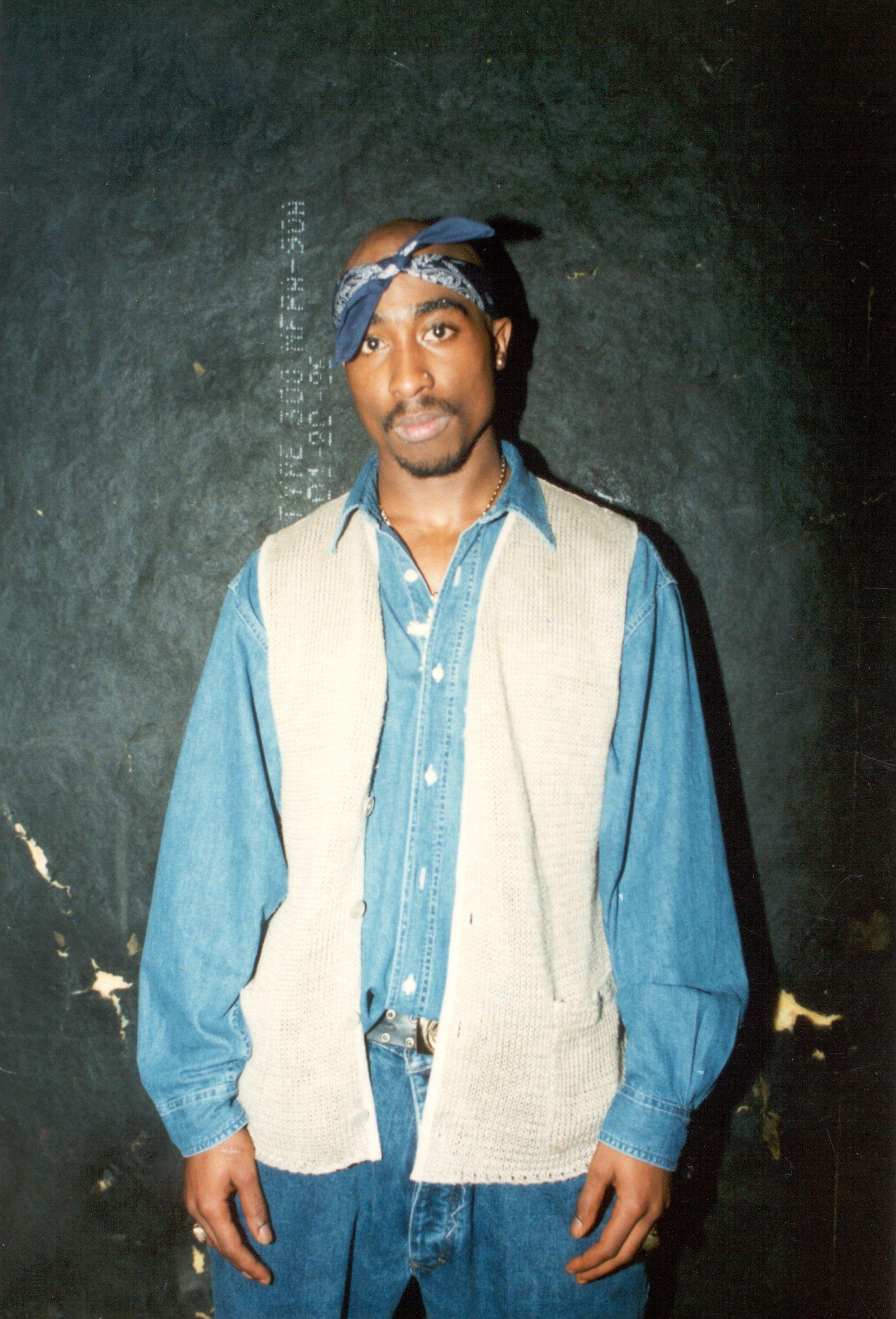 Suge's son recently made headlines after claiming on social media that Tupac is still alive and living in Malaysia.

The 26 Best Tops You Can Buy on Sale Right Now

‘Days Of Our Lives’ Recap For Monday, September 10: Kayla Figures Out Paul Is Paralyzed

Burberry Black Friday Sale 2020: What to Expect | The Sun UK