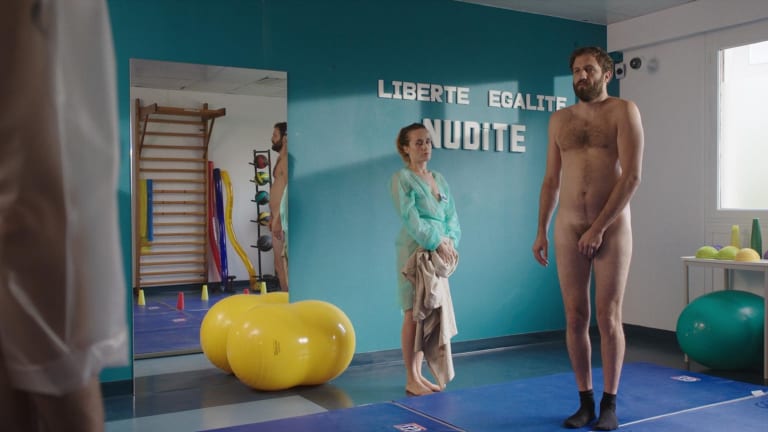 Like Transfer (see Monday), this French art house series imagines a futuristic Europe in which a "Transparency Law" enforces nudity (in a globally warmed climate). How this impacts a man who has awoken from an eight-year-long coma is examined to bemusing effect. Half-hour episodes cover his journey from hospital bed to his unsettling new reality, prompting questions not only about nudity, but also about politics and the herd mentality.

It's an unusual position for a detective – working on a murder case while simultaneously wondering if you yourself are a suspect. Anna Friel, as the titular sleuth, depicts this conundrum viscerally, her routine meltdowns in elevators and bathrooms conveying the torturous terror of her memory loss. A Breaking Bad–inspired side plot tonight comes to a head, and Marcella takes a brief break from going mad to attend her children's school concert.

From a technical perspective, the reason why a spark ignited an engine fire that caused the Concorde crash in France in 2000 is fascinating. It's a shame this drawn-out program takes so long to get there. There is also a bit too much emphasis on the horrific final moments for those on board. As a demonstration of how the unthinkable can go wrong, Titanic-style, it is most comprehensive.