Seven has begun production on a Doctor Blake telemovie, which will evolve around Nadine Garner's character Jean and is set after the eponymous doctor-turned-sleuth's disappearance. Seven last year announced it would produce a suite of stand-alone telemovies spun off the popular ABC period drama, but these were put on ice following allegations of inappropriate behaviour against star Craig McLachlan. The Blake Mysteries: Ghost Stories sees "Jean Blake" investigate two seemingly unconnected disappearances three years after her husband has vanished. Original cast members Joel Tobeck and Belinda McClory will also return. Film Victoria and Screen Australia announced in April they would fund the 90-minute production. "Screen Australia is generally only a direct investor in early seasons of television shows, however due to the prospect of the Blake franchise not proceeding, and the resultant sudden job losses, in this instance we will fund the telemovie as a one-off," said Sally Caplan, head of production at Screen Australia. 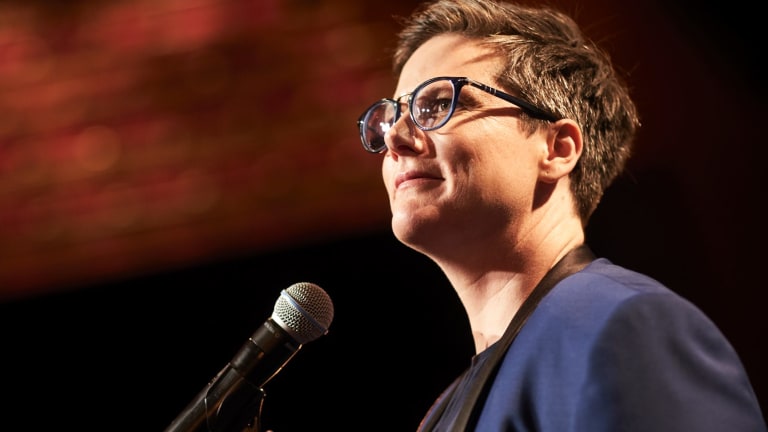 Occasionally in TV land, an idea lands fully formed. Andrew Urban's fondly remembered interview series Front Up is an example. It aired on SBS from 1994-2004, and saw Andrew, microphone in hand, randomly stop everyday people on the street from where he would extract often moving but always sympathetic personal stories of their life's experiences. He's back, with a similar show called Moving Stories, which has found a home on new online platform ecoloads (ecoloads.com.au) in addition to Youtube. Ecoloads is a website that allows transporters to bid on delivery and removals jobs across Australia. New episodes are available on Tuesdays. 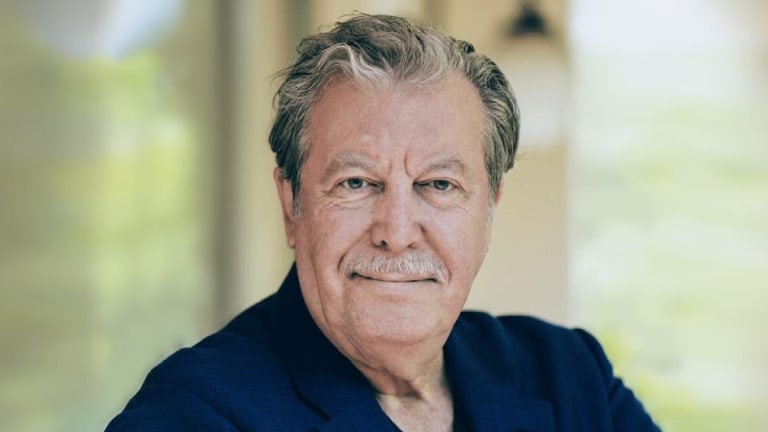 Open sesame at your peril

Sesame Workshop, the organisation that produces Sesame Street, is taking legal action against the makers of The Happytime Murders, a Melissa McCarthy-starring film that shows – unapologetically, by all accounts – what happens when the lovable muppets get involved in sex, drugs and murder. The complaint relates to the film's marketing and trailer, which sports the tagline "No Sesame. All Street". In a statement, Sesame Workshop said "We take no issue with the creative freedom of the filmmakers and their right to make and promote this movie, rather this is about how our name is being misused to market a film with which we have no association". In a further twist, the film is directed by Brian Henson, a son of the late Jim Henson, who developed the Sesame Street characters.

From hair to eternity

Hair is the latest retro musical to get a TV makeover, with NBC announcing it will follow up its recent productions of Jesus Christ Superstar (with John Legend and Sara Bareilles), The Wiz and The Sound of Music with the once-risque, counter-cultural musical penned by Gerome Ragni and James Rado. It will debut in the first half of 2019. 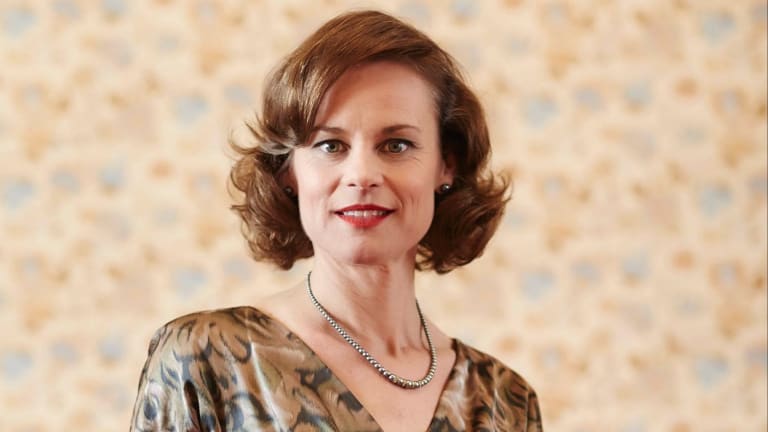 Australian actress Katherine Langford has indicated she will not return for a third season of much-debated Netflix drama 13 Reasons Why even if it is renewed. "Hannah … I love you … and I let you go", the 22-year-old posted on social media referring to her on-screen character. She did not elaborate, other than to say "there is a lot coming up this next year, and I can't wait to share it with you."

Hannah Gadsby's acclaimed stage show Nanette will launch on Netflix on June 19. The special was filmed earlier this year at a performance at the Sydney Opera House, and is expected to bring considerable notice to the comedian and actress despite her claiming that it would be her last show before retiring from stand-up. Nanette has enjoyed sellout tours and prestigious awards for its unflinching portrayals of mental illness and homophobia.

The ABC has appointed current head of children's content Michael Harrington to temporarily fill the shoes of departing distribution head Rebecca Heap. Amid considerable upheaval at the national broadcaster, Heap announced her resignation last week and left the building on Friday after four years at the ABC, which included two years as head of programming. Libbie Doherty, currently commissioning editor for ABC Children's, will be acting head of children's while a search for Heap's successor is undertaken.

Apparently, the Name 'Meghan Markle' Is a Verb Now — Here's What It Means