In the third episode of Stan's Condor, a durable and thankfully thoughtful series-length update of the 1975 feature Three Days of the Condor, a freelance assassin, Gabrielle Joubert (Leem Lubany), sizes up her co-worker, Deacon Mailer (Angel Bonanni), who carries scars both literal and metaphorical from prior service in the Middle East. "The irony is you hate them, but you've become them," she says, noting his dedicated slide into extremism.

It's the same risk the show itself faces. Condor is inspired by a previous work, but it can't be Sydney Pollack's political thriller. Mere impersonation is not an option when you have almost hour-long episodes to craft; the American series has to pay homage and also forge its own identity, and one of the strengths of the initial three episodes (a new one is added each Thursday evening) has how well it carries off that balancing act. 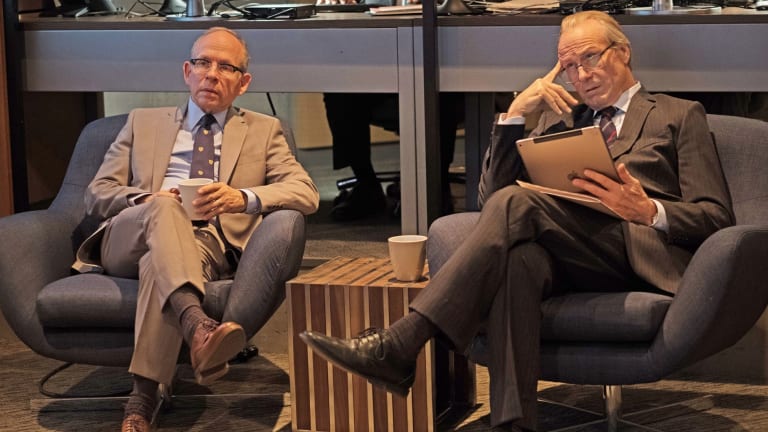 There's still a Joe Turner, with the English actor Max Irons stepping in for Robert Redford, and he's still an analyst for the CIA who makes a discovery in the course of his work that brings assassins to his covert workplace who execute all bar him. When he tries to turn himself in, in this case through his uncle and CIA superior, Bob Partridge (William Hurt), there is an ambush, reinforcing the notion that Joe can't trust anyone.

Having written an algorithm for use on foreign soil that's covertly being used by the CIA in the United States, Joe is closer to the action. Both iterations make use of uncertain times – the film was a product of the Watergate era, when suspicion of the American state ran to paranoia, while the series is a product of the war on terror, where snap decisions are required to counter deadly threats and the ends increasingly justify the means. 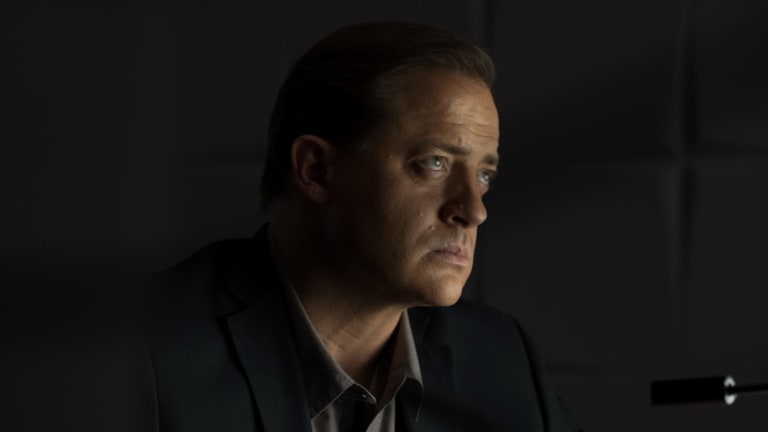 In that sense it's the right time for Condor. Often it seems as if the only prerequisite for converting a movie into a television series is a recognisable name and available rights. Despite Australia's divisive contemporary politics, it was hard to fathom what Romper Stomper was meant to be when it was rebooted, a fate that's matched concepts as diverse as Karen Sisco (Steven Soderbergh's Out of Sight) and the comic About a Boy remake.

The best takes can enhance the existing DNA in marvellous ways, as happened with Buffy the Vampire Slayer, or seductively allow the trace elements to seep through. As an anthology television series, Fargo has the wintry geographic pull of the Coen brothers' 1996 film and a feel for the misdeeds of those who imagine themselves wronged, but as it has improved with each season it has found its own obtuse logic and a feel for women willing to make risky, illicit moves.

When you think about it, there's a strong spine of welcome reboots: Parenthood, The Girlfriend Experience (another anthology series, another Steven Soderbergh movie), Friday Night Lights, and – granted the verdict changes week to week – Westworld. Look back and you have Alice and M*A*S*H in the 1970s.

Relocated from New York to Washington D.C., Condor knows you shouldn't tempt fate too often. When a desperate Joe needs to hide, he gets into the home of Kathy Hale (Katherine Cunningham), but where Redford and Faye Dunaway turned that desperate gambit into a hungry sexual encounter the series sticks to taut physical intimacy and the sparring of a lawyer hearing a hard-to-believe story from a panicked fugitive. 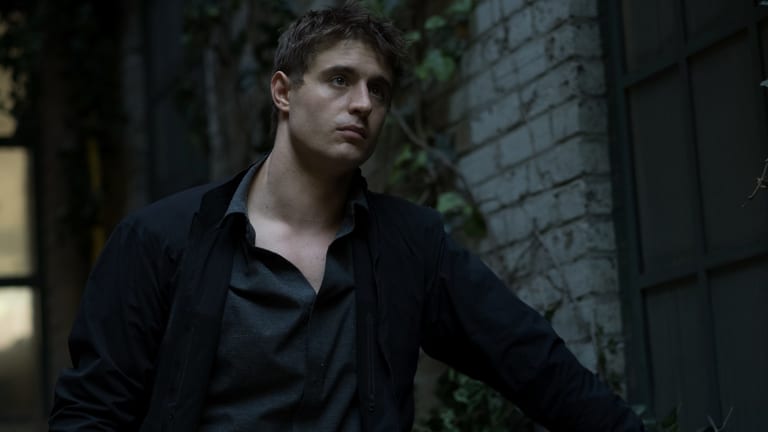 The series also crafts opportunities for the supporting cast. Knowing he's in a streamlined thriller, William Hurt speaks slowly, accentuating an air of moral compromise that makes you think every pause could be a turning point. A middle-aged Brendan Fraser – echoes of Larry Hagman in his face – is just as good as a private executive, Nathan Fowler, whose calm exterior has a painful edge to it derived from losses the initial episodes just hint at.

Pollack's film traded on menacing anonymity, but Condor opens up the story and lets it breathe. It doesn't just focus on CIA agents, it makes rounded characters and moral witnesses of their wives, and it's willing to debate through the use of flashbacks – with Joe as a convincing doubter – the costs of securing a country, and what that does to its citizens both young and old. The chase remains central to Condor, but the pursuers are more numerous and nuanced than you might expect.