ULRIKA Jonsson has revealed she might launch an OnlyFans account just days after titillating her followers with a raunchy nipple pic.

The 54-year-old star did a Q&A with fans on Instagram last night and was asked if she'd use the subscription service. 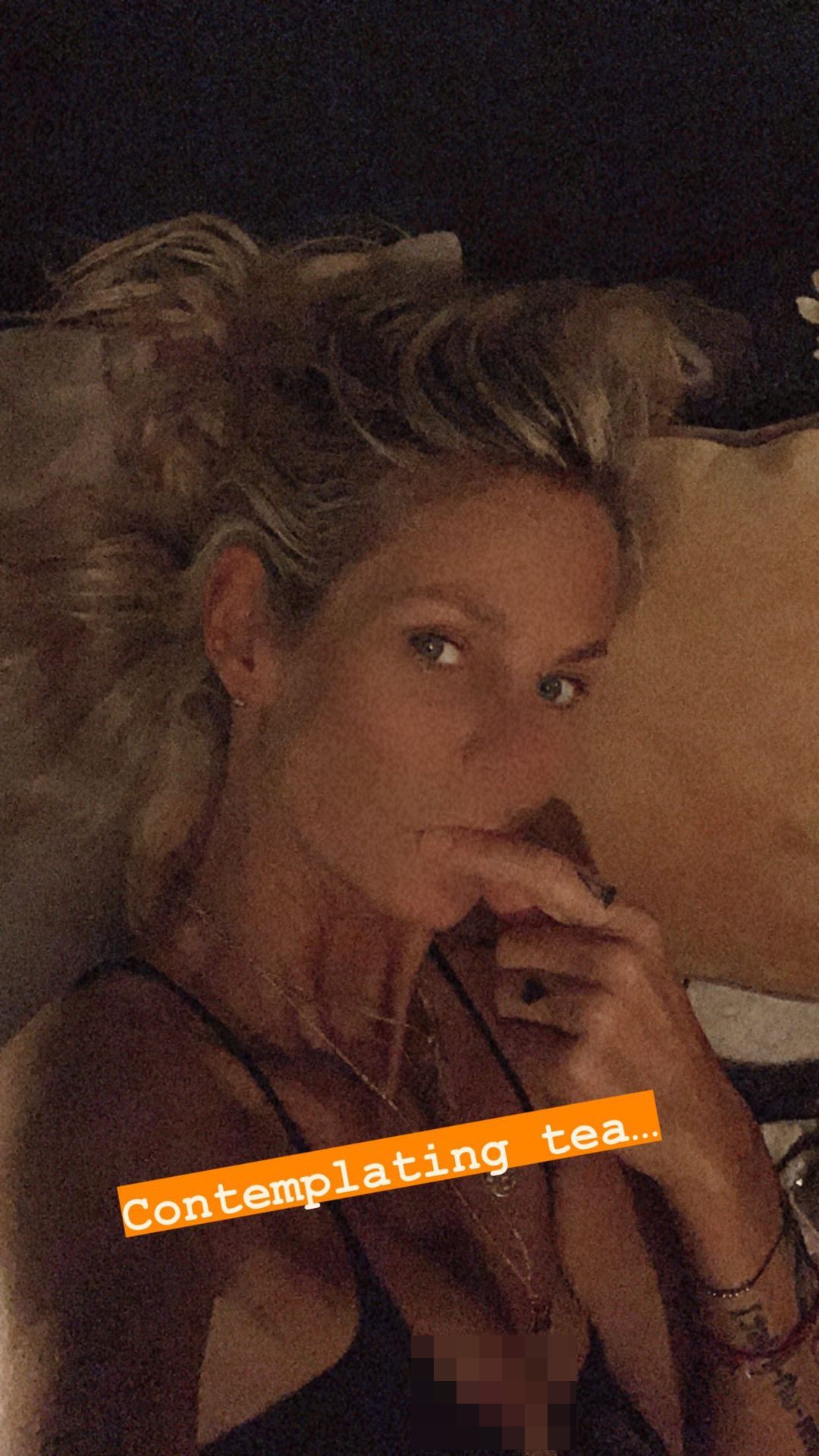 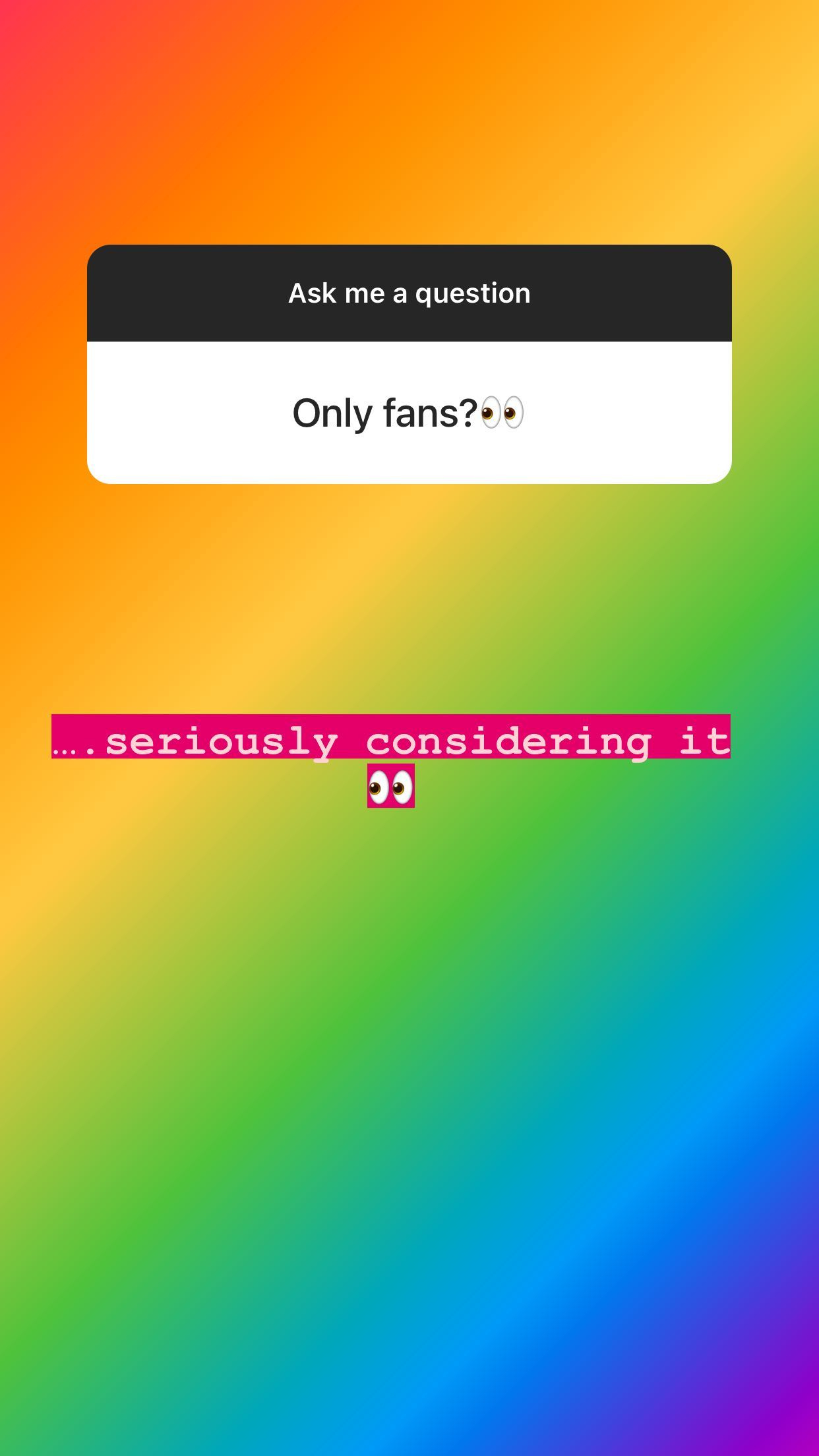 She replied: "…seriously considering it [side eye emoji]"

Her good pal Kerry Katona has made a fortune posting saucy content on the site, and Ulrika would likely have no shortage of patrons eager for her content.

Earlier in the week Ulrika let fans see a bit too much of herself this morning as she struggled to stay asleep.

The former Gladiators host posted a selfie from her bed as she lay on her side looking up at the camera in a black spaghetti-strapped slip.

What she didn't realise is a bit of her top had come down, exposing her right nipple.

In her next post the star explained what she was doing up so early in the morning.

"Personally what I love most is when my body clock wakes me up at 3.44 and I can't go back to sleep," she wrote.

Ulrika must have realised her nip slip, because the story was soon deleted.

Her breast is not the only thing she revealed recently, with star dropping a bombshell that she had a fling with a Hollywood superstar's brother.

Ulrika admitted she was a bit “naive” and ended up going on a date with Sylvester Stallone's brother, Frank when she was just 20, because he had told her work colleagues he fancied her.

The star made the confession as she was quizzed about her love life by her Celeb SAS co-star Vicky Pattison.

Chatting on Vicky’s podcast The Secret To, Vicky asked her: "I am so intrigued about your love life. Is everyone? Do you get this off everyone? Tell me who the most famous person you've kissed is? Because that's what I want to know really."

Ulrika replied:  "Oh my god. I don't even know. See I can't remember these things Vicky. I had a date with – this is before I was even famous actually so I don't know how this happened – a date with Sylvester Stallone's brother."

Ulrika explained: "I was working as a secretary. I was like 20 or something, and he was a guest on the programme. He like, let it be known to the showbiz section that he'd like to take me out.

"Honestly, I was so green and naive I had no idea, so I went to some premiere or something with him. I do think I still slept with him as well."

Ulrika went on to admit she got a bit carried away working in a showbiz environment.

She said: "It goes back to that thing if you're working in that environment you have celebrities coming in all the time. You feel like you're a part of something. You get kind of, I guess a bit swept up in it."

Ulrika didn’t mention the name of Sylvester’s brother, however it is thought to be Frank, who is 17 years her senior. 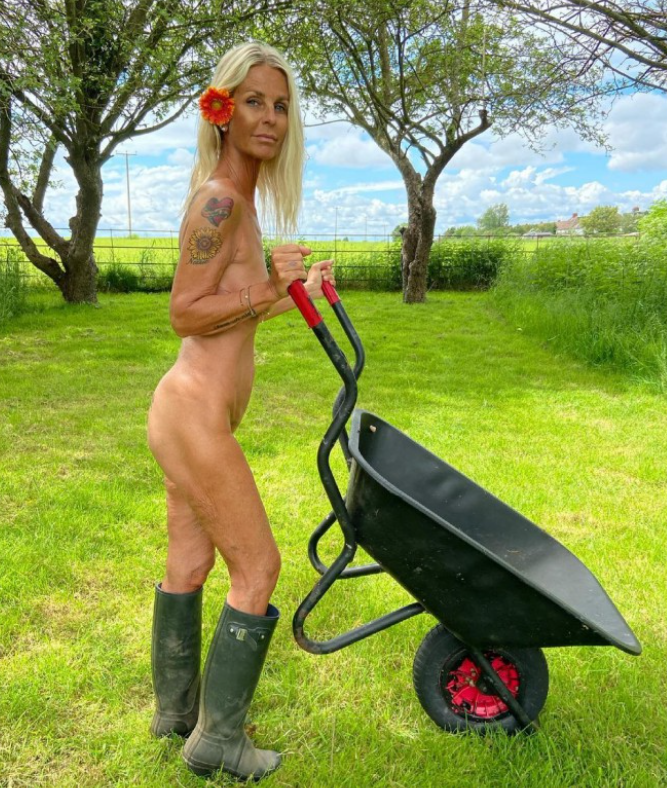 Naga Munchetty chastised for ‘outrageous’ jibe at BBC co-star ‘How could you say that?’

ICYMI, Kim K Stripped Down With '90s Supermodels in a New Underwear Shoot

Coronavirus affected Boris because he is overweight, says NHS doctor