Lancaster University and the University of Glasgow went head-to-head in the hope of going forward into the next round of the high-brow series which delivers often incredibly difficult questions and topics to the academic students.

But one player who appeared to be taking the task more seriously than some of his team-mates was Ford from Lancaster University.

The player was often called-upon to answer some of the trickier questions the team were faced with.

And during a round about Classical composers, Ford was quick to answer a number of questions one after the other.

Unfortunately, it wasn’t enough to secure Lancaster University a place in the next round of this series’ competition, and University of Glasgow won today’s game.

As the buzzer rang and the final result was revealed however, Ford could be seen rolling his eyes, and some viewers were convinced they heard him swearing under his breath.

Taking to Twitter, fans shared their thoughts on the outcome. 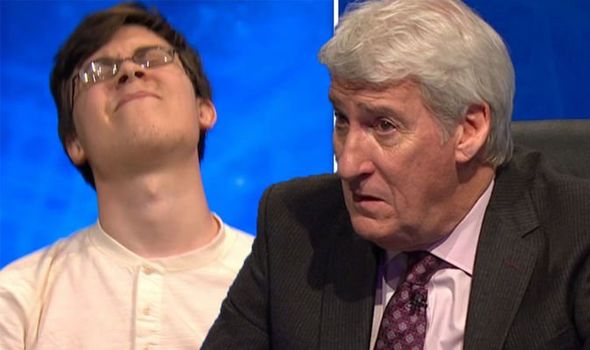 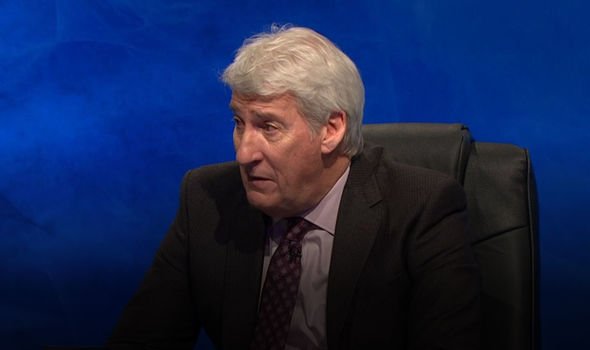 Another wrote: “Team member ‘Ford’ on for Lancaster definitely mouthed ‘f**king hell’ when the buzzer went to confirm their loss. #UniversityChallenge.”

While a fourth noted: “Ford looked properly pi**ed off at the end there. 😀 #UniversityChallenge.”

“LOOK AT THE EYE ROLL #UniversityChallenge,” a fifth declared.

And a sixth enthused: “That eye roll #ford #UniversityChallenge.” 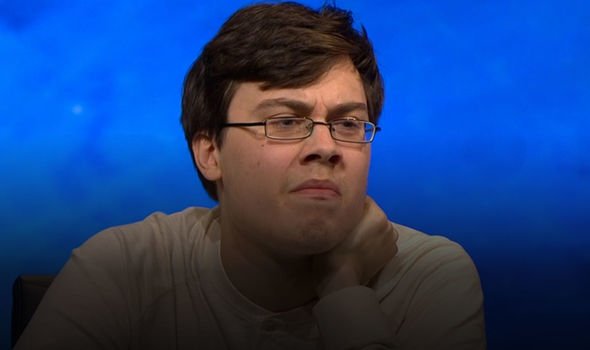 Viewers continued to be rapt by the player, with one person tweeting: “Ford don’t like it #UniversityChallenge.”

And a third commented: “Ford looks really impressed to know that his team lost #universitychallenge.”

Recently it was revealed the BBC series is set to introduce “gender neutral” questions after some complaints from disgruntled viewers.

The Climate-Friendly Vegetable You Ought to Eat