This week saw the latest episode of Once Upon a Time arrive onscreen.

The fantasy series debuted 7 years ago, with a new batch of episodes released every year. This year’s 7th season, however, is something of a reboot.

Viewers have been puzzling over this season’s wonky timeline ever since season 6’s time-jump finale but now they’ve been granted a bit of remedy for all that confusion. 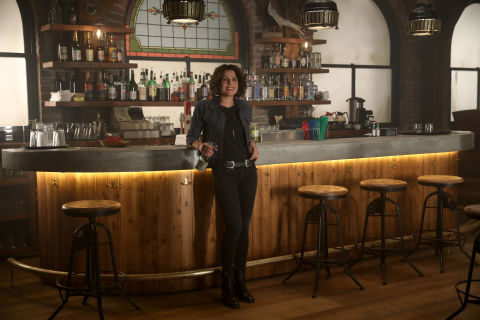 Last night’s (May 4) episode witnessed Regina desperately attempting to convince Henry that she’s in fact his mum. She pleads that Eloise had cast a curse on them which sent them tumbling back through time… But that would mean that a younger Henry is still living his day-to-day life in Storybrooke.

Entertainment Weekly notes that older Henry doesn’t believe her until he calls younger Henry himself. 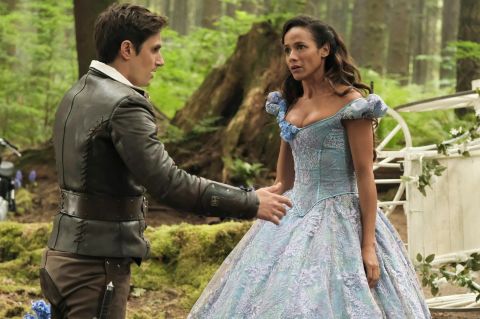 Their conversation leads the younger Henry eventually leaving Storybrooke to discover his own destiny – which comes to pass in the premiere of season 7. Did you catch all that?

Executive producer Adam Horowitz attempted to explain all the confusion to EW.

He said: “Where they’re sent is essentially where season 7 began. They were actually sent back in time to that period, in the real world, before Henry graduated, and before he left.”

As fans of the show will already know, the end is near for OUAT with the two-part series finale airing on May 11 and 18 in the US on ABC.

England to limit gatherings to six amid coronavirus resurgence