The final cable ratings are in and Vanderpump Rules season 8 is the lowest-rated season in the series. 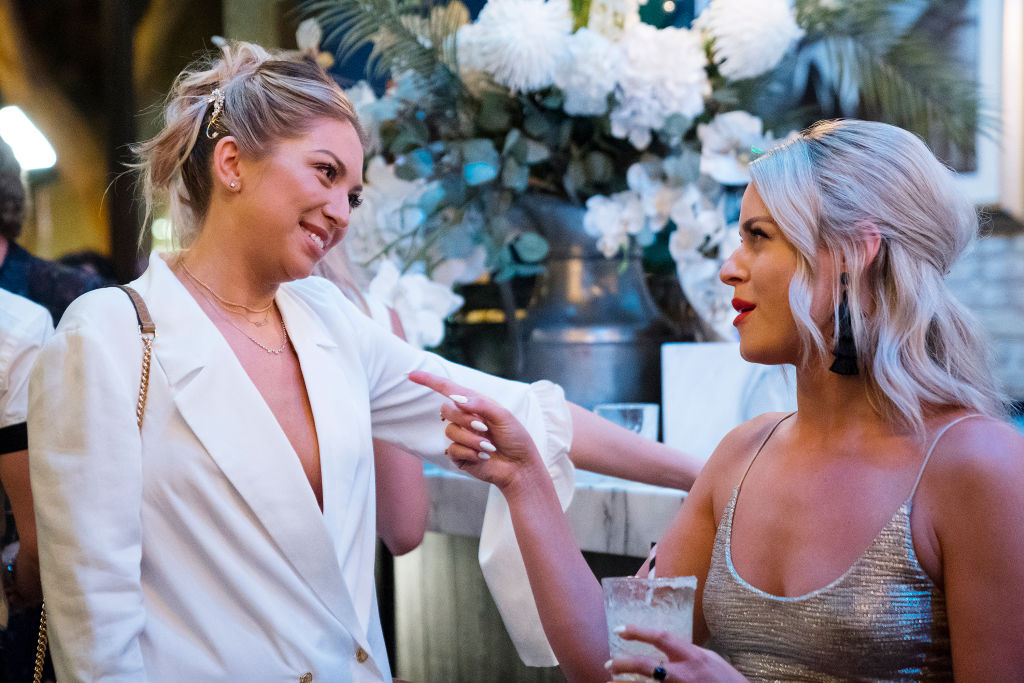 Why do ratings matter?

Why are some series canceled? Andy Cohen, the executive producer of the Housewives franchise shed some light on why some shows are canceled. The reason had a lot to do with ratings.

He mused about The Real Housewives of Miami on his Instagram story. While he enjoyed the series, he said it was ultimately canceled because the ratings continued to drop. “People ask me about Miami all the time and say will you ever bring it back?” Cohen shared.

The purse, dress, and employees may change, but @lisavanderpump stays stunning on the #PumpRules Season Finale TONIGHT! ?

RELATED: Andy Cohen Reveals Why ‘The Real Housewives of Miami’ Was Canceled

“The reason that we let it go was, I remember the ratings went down toward the end of the season,” he shared. “Which never happens. Like it went down for the reunion, and if it’s going down toward the end that’s just never a good sign. But anyway, I hear your love all the time and really appreciate the show and the women.” Not only did Vanderpump Rules ratings drop overall this season, but they also dropped for the reunion.

The controversy may not help their case either

Shortly before the second installment of the reunion aired, four cast members were fired. Stassi Schroeder and Kristen Doute were fired for racist actions against a former cast member. Brett Caprioni and Max Boyens, who were new to the show, were both fired for racist tweets. Boyens and Caprioni’s tweets surfaced earlier in the season. But both received a slap on the wrist and no further action.

Bravo took a serious stance during protests over racial injustice. Cohen hosted a multi-part series about racism. Amid the discussions, the Vanderpump Rules firings occurred. Fans and former cast member Billie Lee are also calling for Jax Taylor to join the list of fired cast members too. Fans assert he displayed both racist and homophobic attitudes in the past.

However friend Lance Bass recently came to Taylor’s defense. “I do not think Jax Taylor is a racist or a homophobe and I have said that millions of times,” he said on The Daily Popcast with Lance Bass podcast, US Weekly reports. “I would not be acquaintances with someone if I thought you were a flat out racist or homophobe. It doesn’t make sense.”

Lisa Vanderpump issued a statement condemning the cast’s actions but still showed support. Her remarks were met with mixed reactions. “I love and adore our employees and I am deeply saddened by some of the lack of judgment that has been displayed,” she wrote.

Urban legend about former mayor's heart turns out to be TRUE

Kate Winslet Recalls Being Bullied Throughout Childhood: 'They Locked Me in a Cupboard and Called Me Blubber'