Victory in Europe Day, better known as VE Day, will have its 75th anniversary on Friday, May 8. On that date in 1945, the Second World War came to an end and the fighting against Nazi Germany in Europe stopped. Normally, there would be celebrations across the country, but as the UK is still in lockdown, people can instead remember the occasion through commemorative shows on television over the weekend.

What to watch on TV to celebrate VE Day this week

There will be a special event called VE Day 75: An Evening Celebration which will be shown on BBC One at 8pm.

The show will include a message from the Queen before a night to remember, filled with memories and music to honour those of the Second World War generation.

The BBC and the Royal British Legion have teamed up to work together on the special during these unprecedented times.

Despite the difficult circumstances, they have been able to organise a night to remember.

Television presenter and actor Tony Robinson will be delving into what exactly happened on the day with Tony Robinson’s VE Day Minute By Minute.

In this documentary, Robinson will look at the key events which made VE such a momentous 24 hours in history.

The show will include unseen archive footage and photographs as well as never told before accounts from veterans who were there.

This one-off special will air on the Discovery channel at 9pm. 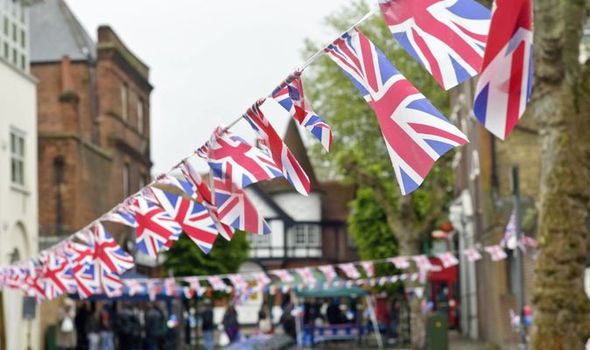 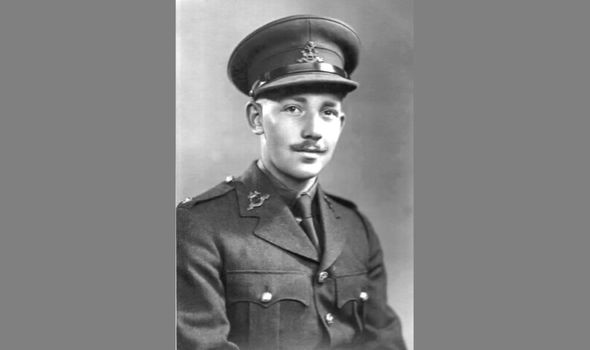 The programme will last for one hour, according to TV listings, and will be presented by Sophie Raworth.

Following the live celebrations on BBC One on the actual anniversary, the channel will be airing VE Day: Remembering Victory.

The synopsis for this special reads: “On May 8 1945, Churchill announced that war in Europe was over. Seventy-five years on, some of Britain’s best-loved entertainers recall the jubilation of that day.”

So this could be pre-recorded show dedicated to the memories of some of Britain’s famous faces from the entertainment industry.

VE Day: Remembering Victory will be shown straight after VE Day 75: An Evening Celebration at 9.10pm on BBC One. 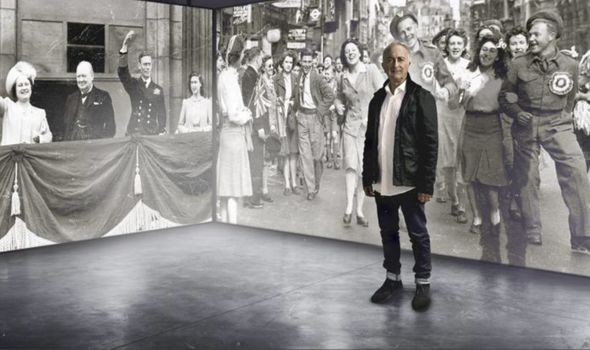 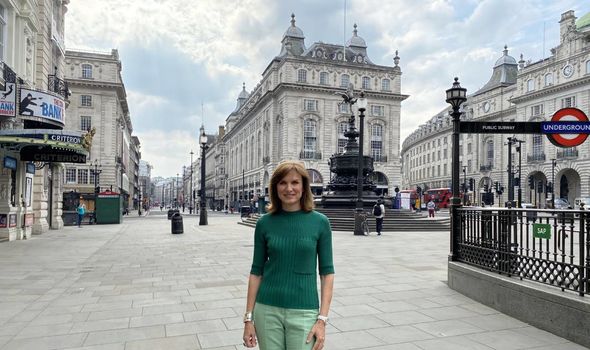 Since lockdown, the nation got themselves a hero in Captain Tom Moore and ITV has now commissioned a special programme about the man himself.

In this one-off documentary, the veteran will share memories of his time serving alongside Allied Troops in Burma and fighting in the Second World War.

The show will also feature his daughters Lucy and Hannah as they talk about the past as well as what their father has done to keep people’s spirits up in 2020.

Captain Tom’s War will be on ITV at 8pm.

Channel 4 has got something very unique lined up to mark the special occasion at the weekend.

The channel will be showing restored clips of unseen archive films in colour as well as new interviews.

This documentary will showcase what happened on that day all those years ago, from the street parties to those who were reflective on what had happened and the loved ones they had lost as a result.

VE Day in Colour: Britain’s Biggest Party will be on Channel 4 at 7pm.

The BBC will also be rounding off the VE commemorative weekend with another documentary.

This time, presenter Fiona Bruce will host a special edition of the antiques programme, looking back at some of the items featured on the roadshow which had wartime memories.

The episode will also feature interviews with contributors who were present on VE Day.

Sephora is officially coming to the UK