Veep season seven is finally here, airing every Sunday evening on HBO in America. Fans of Veep in the UK can watch the series every Wednesday evening on Sky Atlantic and NOW TV. Episode four will air on Sunday, April 21 in America with episode three airing tomorrow evening (Wednesday, April 17) at 10:10pm on Sky Atlantic in the UK. There are only seven episodes in the final series of Veep, the shortest season in the show’s history.

Where is Veep season 7 set?

Veep is set the heart of the American government, Washington DC.

Veep is a political satire and follows the life and political career of Selina Meyer (played by Julia Louis-Dreyfus).

Selina was previously the Vice President and later the President of the United States.

In the final series, Selina has decided to run for President once again.

Although it is never revealed what Selina’s party affiliation is, it was hinted in the season four finale that she was a member of the Democrats.

Not only does Veep follow the day-to-day functions of the American government, but the series also explores Selina’s personal life.

The seventh series begins with Selina kicking off her election campaign in the state of Iowa.

HOW MANY EPISODES ARE IN VEEP? 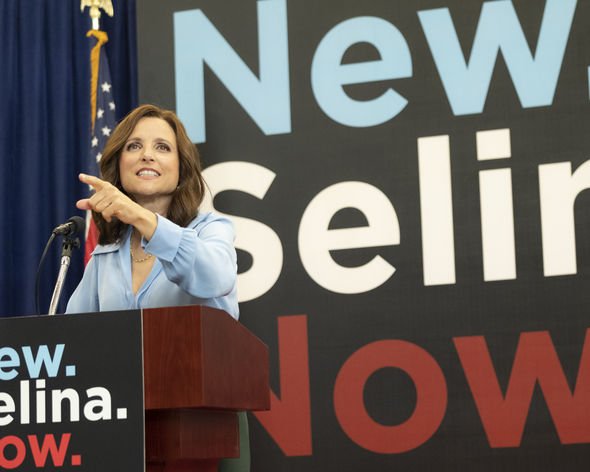 Where is Veep season 7 filmed?

The first four seasons of Veep were filmed in Maryland and Baltimore, moving to Los Angeles and Washington in 2016.

Filming for season seven was expected to begin in October 2017 but production was temporarily halted after Louis-Dreyfus underwent treatment for breast cancer.

In January 2018, the release of season seven was officially delayed until Spring 2019.

Louis-Dreyfus completed treatment and returned to work in August 2018 with filming for the final season wrapping up in December 2018.

The New York Times detailed how the production team of Veep transformed the Underwood Family Farm in California to look like an Iowa county fair.

The show also shot scenes in front of the real Air Force One used by former President Ronald Reagan at the Air Force One Pavillion located in the museum.

WHY IS VEEP ENDING AFTER SEASON 7? 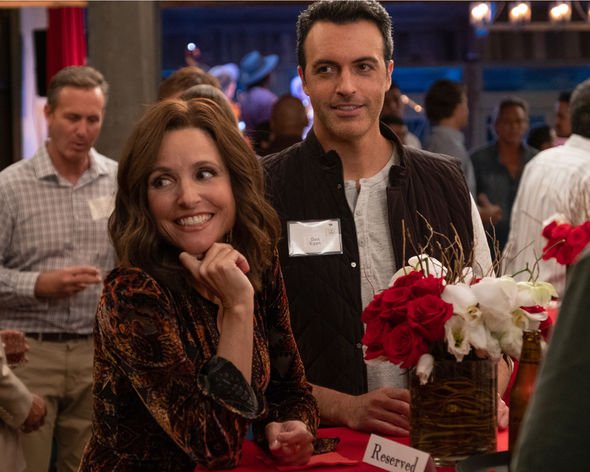 Why is Veep ending?

Veep season seven will be the final instalment of the hugely successful comedy series.

In September 2017, HBO announced Veep was not returning for the eighth season.

Speaking to The Hollywood Reporter, Dreyfus revealed the decision to end the show was made by her and executive producer David Mandel.

She said: “It became clear that this season should be the last season.

“We don’t want to repeat ourselves or wear out our welcome. The story has a finality to it that feels end-of-series.

“Let’s face it, this has been a role of a lifetime.” 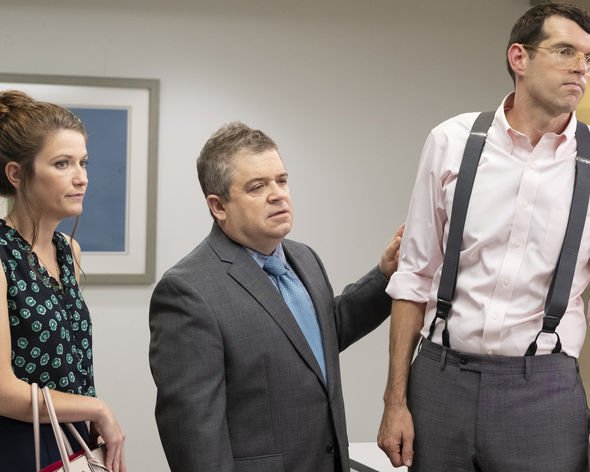 So far, Veep has won three Emmy Awards for Comedy Series between 2015 and 2017 and Louis-Dreyfus won her sixth Emmy award for Outstanding Lead Actress in a Comedy series for Veep.

Veep airs Sundays on HBO in America and Wednesdays on Sky Atlantic and NOW TV in the UK.

People baffled after discovering what this hands emoji actually means