Home » TV & Movies » Verne Troyer's death was 'a possible suicide' and he had a 'very high level of alcohol' in his system, says coroner

The Celebrity Big Brother star passed away on Saturday, aged just 49, with his death being considered as a "possible suicide". 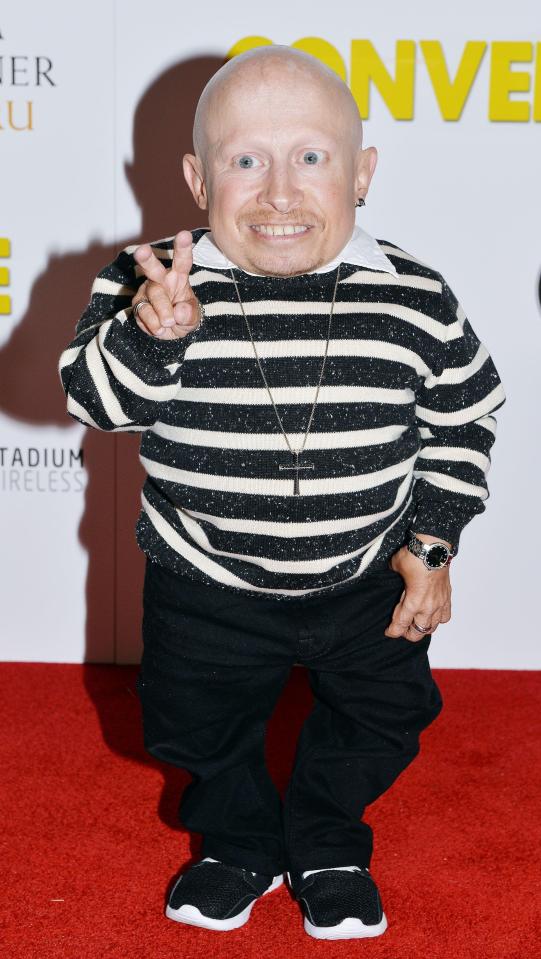 Now the Los Angeles County Coroner's Office has told PEOPLE that the star "was admitted with a very high level of alcohol in his system".

Toxicology tests have been performed and the final results could take 4-6 weeks.

He added that the case was "reported as a suspected suicide". 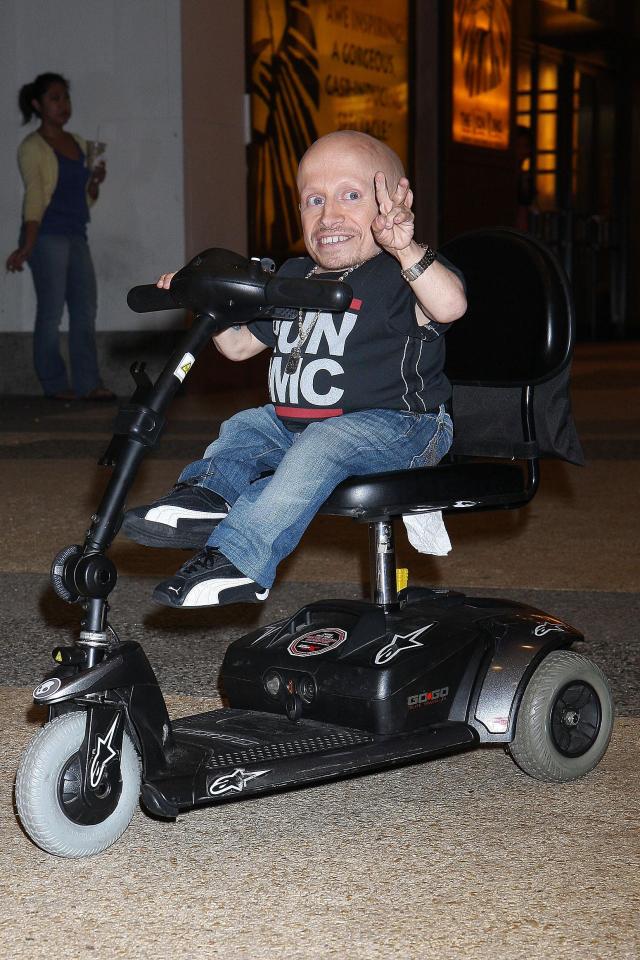 Verne was rushed to hospital with suspected alcohol poisoning and was reportedly suicidal just weeks before his death.

Friends of the actor called emergency services to check up on him after becoming concerned he was "upset, drunk and suicidal".

The star was taken to hospital where he was held for 72 hours with alcohol poisoning.

TMZ reports that Verne had "three times the legal driving limit" of alcohol in his system when he died, with his body unable to recover from the damage.

The site claims Verne became unresponsive while in hospital and was transferred to another hospital which was better suited to care for him. 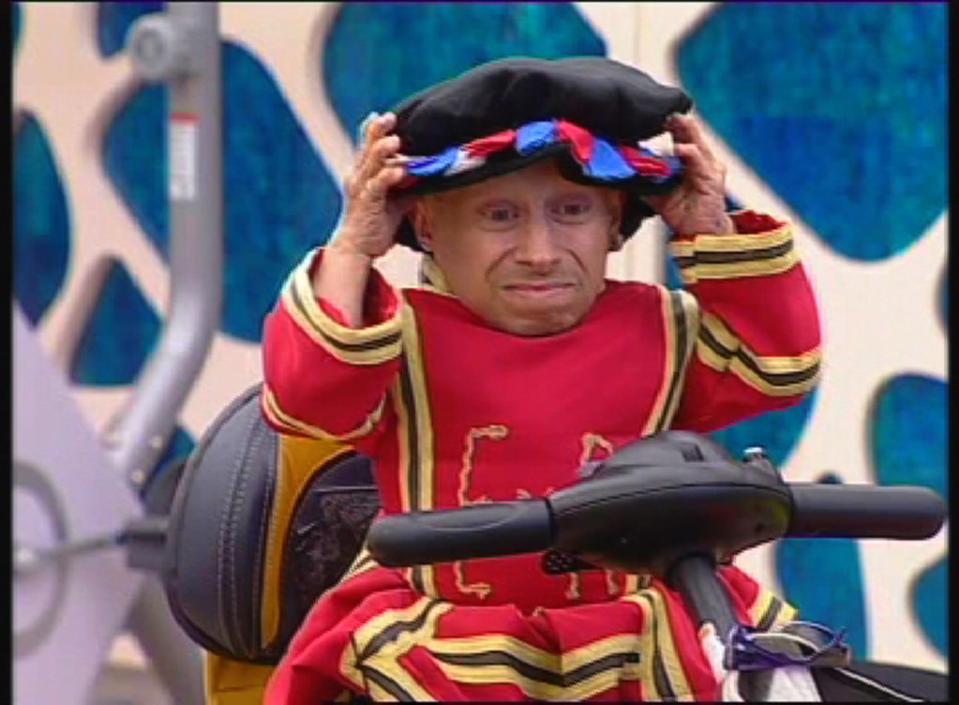 They add the star's organs later started to fail and he was hooked-up to life support, though his condition went steadily downhill and life support was pulled on Saturday.

Verne – famed for playing Mini Me in the Austin Powers franchise – left fans in mourning when his death was announced over the weekend.

Confirming the news in a statement, his family said: "It is with great sadness and incredibly heavy hearts to write that Verne passed away today.

"Verne was an extremely caring individual. He wanted to make everyone smile, be happy, and laugh. Anybody in need, he would help to any extent possible.

"Verne hoped he made a positive change with the platform he had and worked towards spreading that message everyday."

The actor was 2ft 8in tall after being born with a condition called achondroplasia dwarfism, but was known for being a larger than life character.

Tributes from his many celebrity friends came flooding through thick and fast after news of his death broke, with Mike Myers, Keith Lemon and Carmen Electra being among those who paid their respects.

Was Tony Morris married and did he have any children?

Wearable review: Under Armour Hovr Machina smart running shoes will keep you on your toes