The 44-year-old Spice Girl-turned-fashion designer was joined by 19-year-old Brooklyn as they headed to a Dior fashion show in Paris. 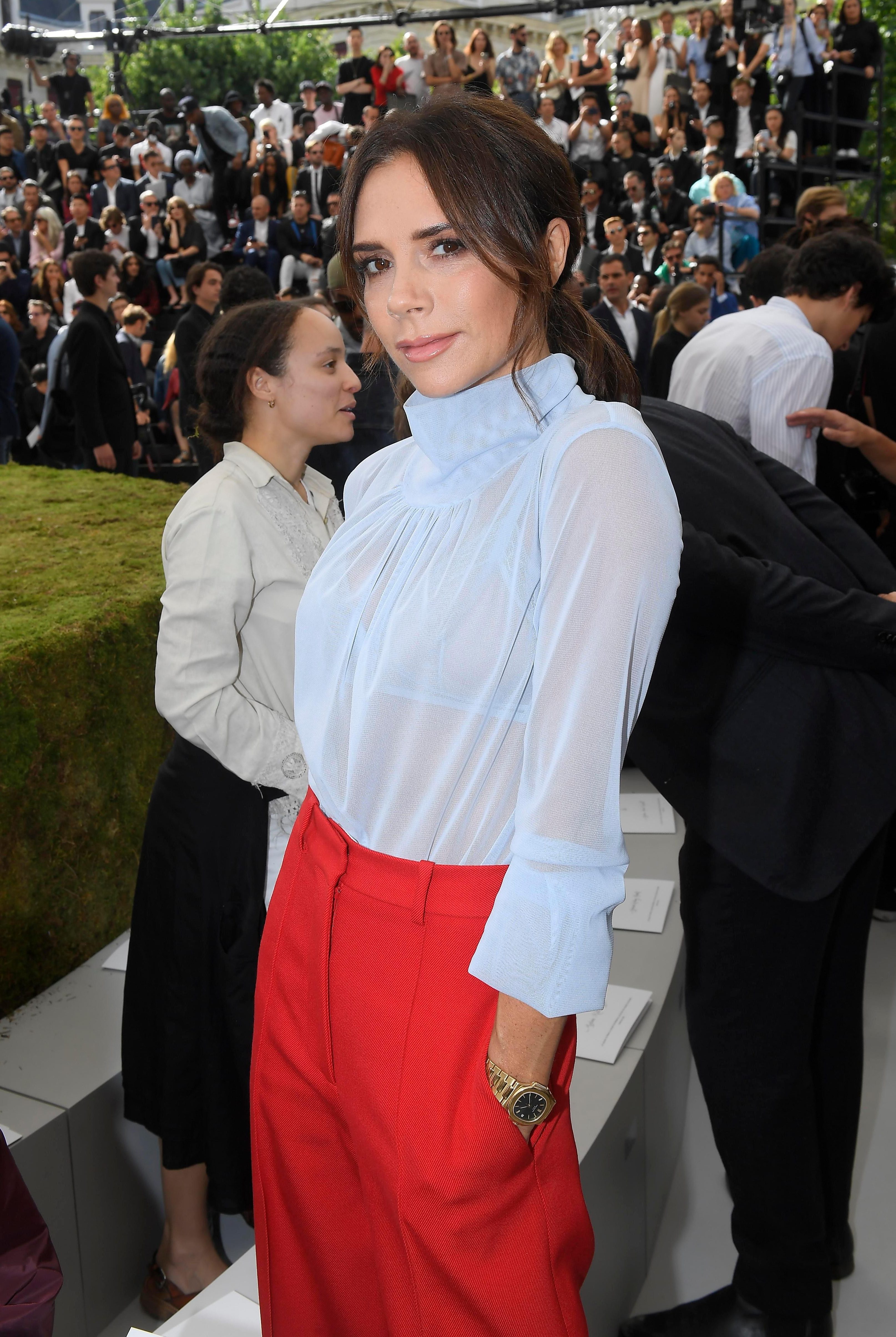 The mother and son looked sharp for their front row appointment – with Vicky dressed in bright red flares and a near-see-through shirt, while Brooklyn wore a jumper and jeans.

Victoria – who was recently forced to deny her 19-year-strong marriage to David Beckham is on the brink of collapse – offered a hint of a smile as she posed beside Brooklyn before attending the Dior Homme fashion show.

However the mum-of-four risked embarrassing her teenage son as she gushed about her love for him.

“Thank u @brooklynbeckham for being my date today!!” she wrote as she shared a snap of herself with Brooklyn on Instagram.

She had earlier declared: “So proud to have @brooklynbeckham as my date tonight X kisses from us both,” as she shared another photo of herself with Brooklyn after they arrived in Paris. 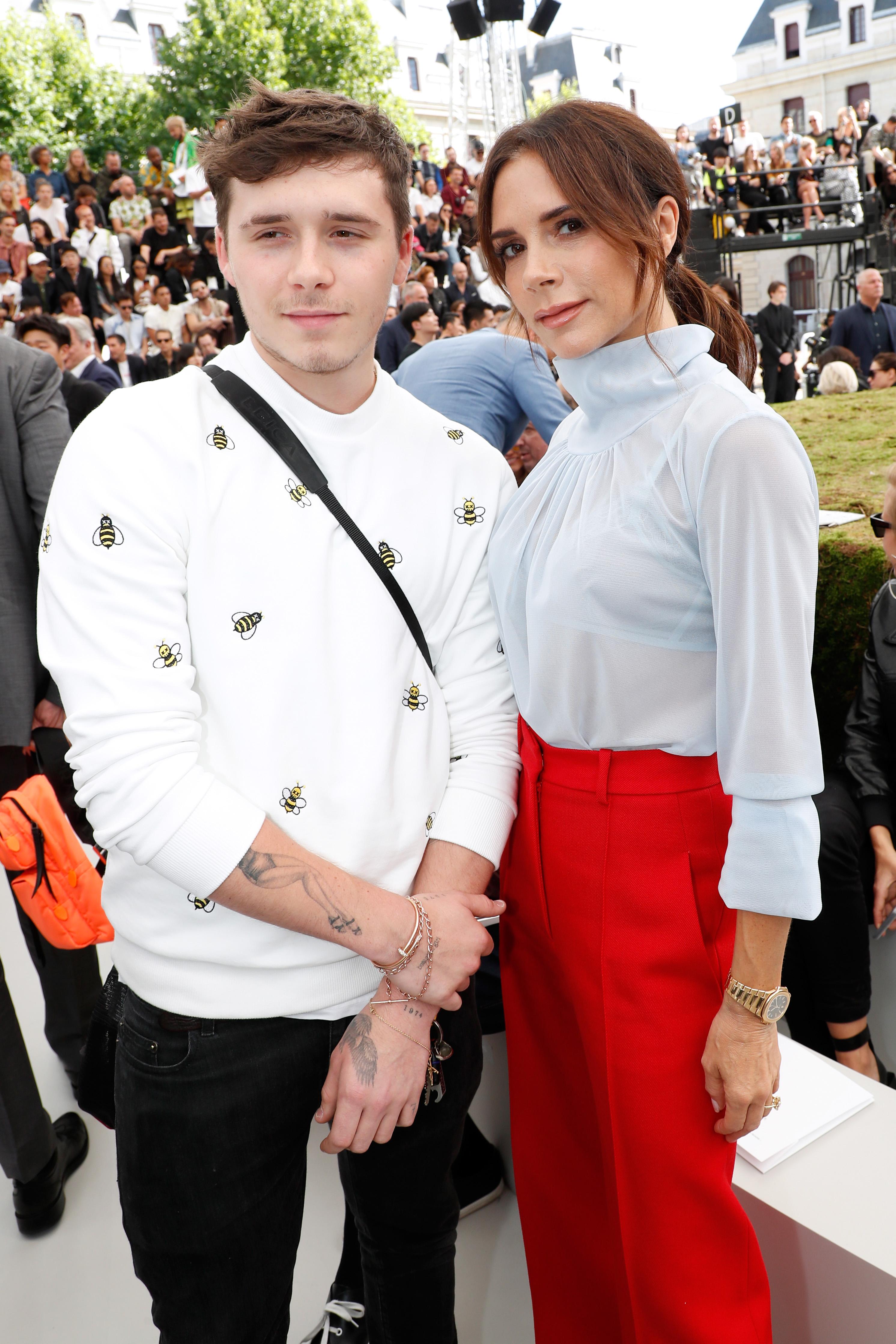 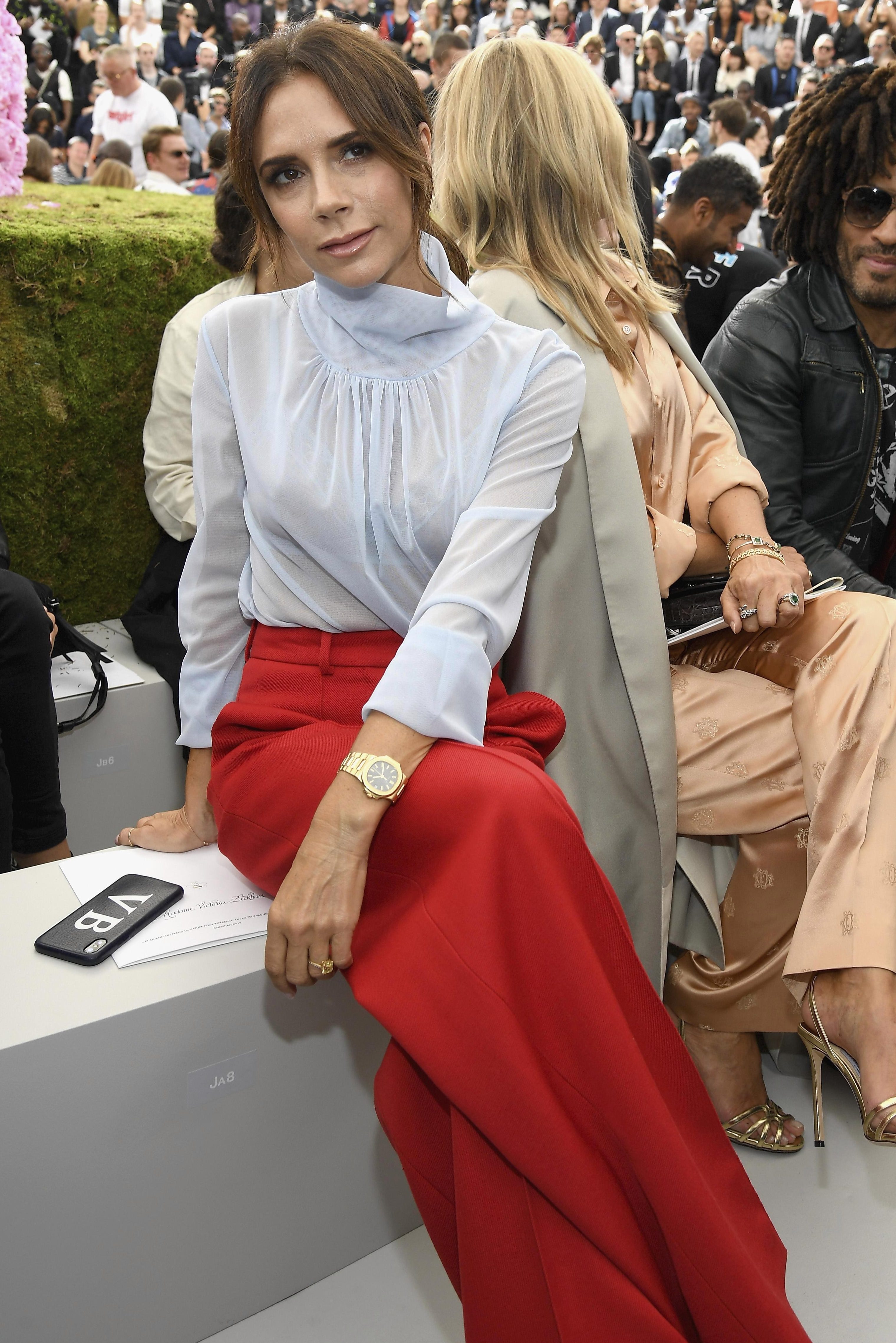 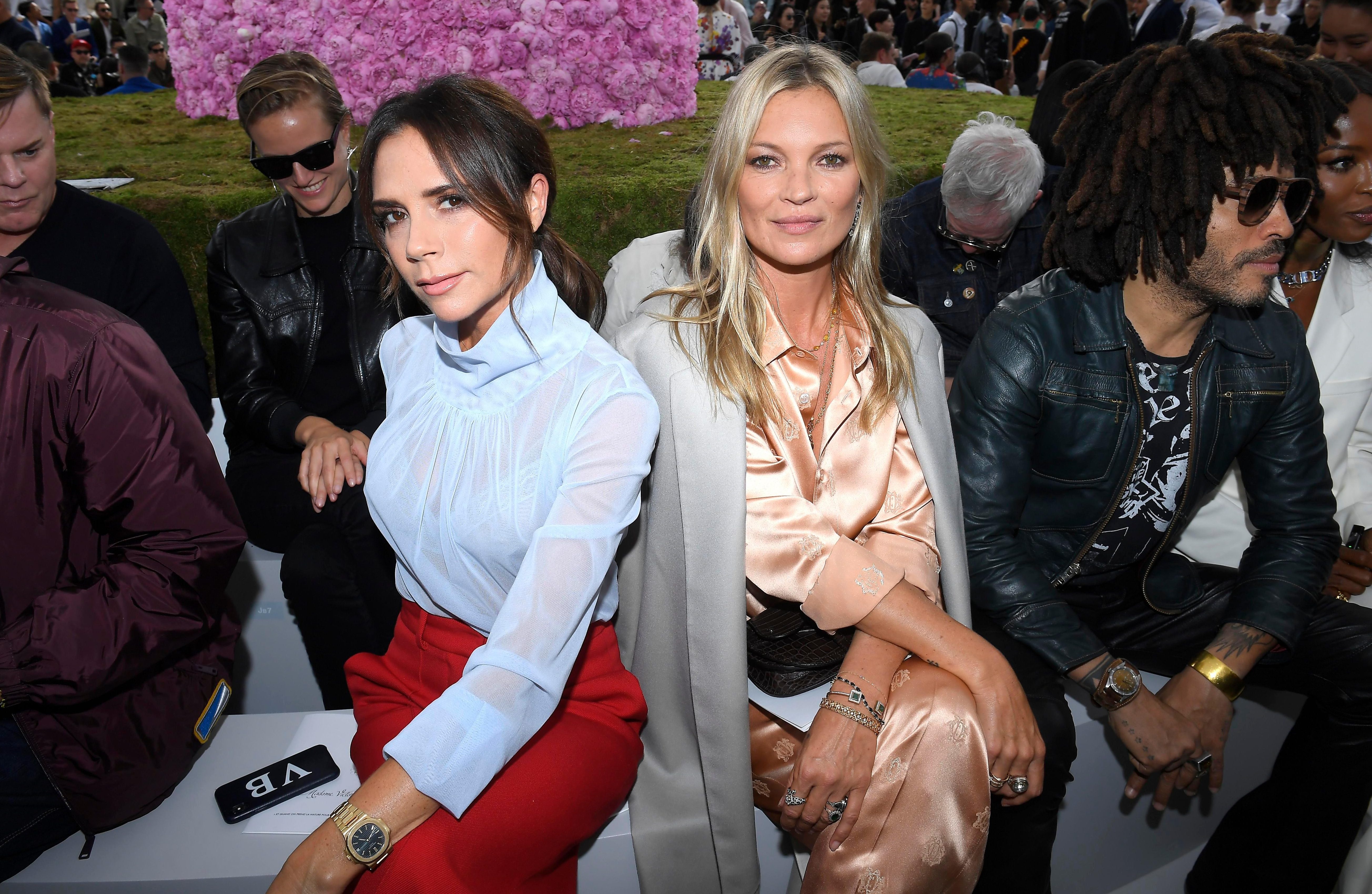 Brooklyn didn’t appear to mind the comments, however, and took his seat next to Victoria to take in the show.

The two women once had a bitter rivalry – even publicly falling out as they fought for the attention of fashion designer Marc Jacobs at an event back in 2011. 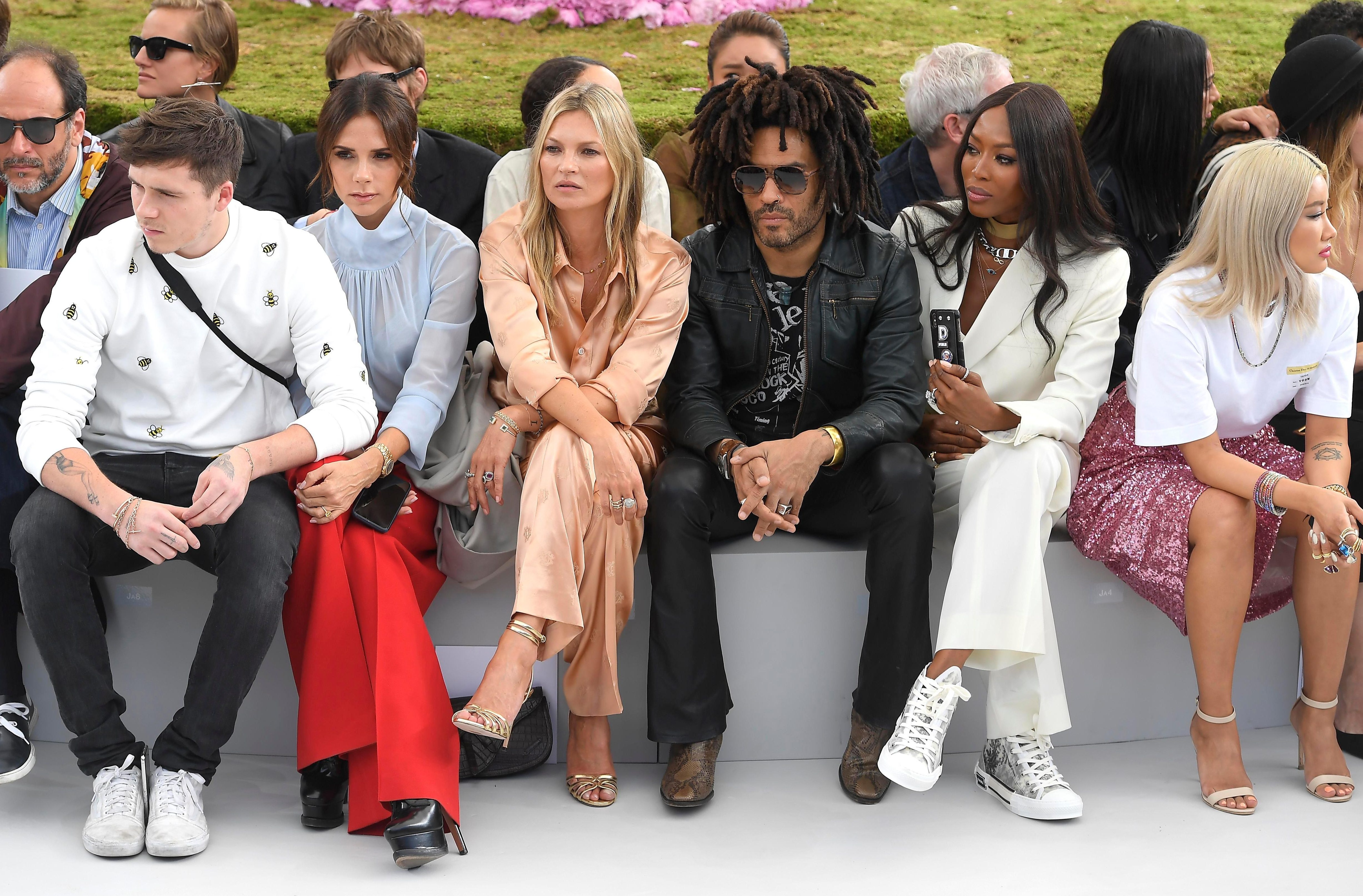 While the pair turned their backs to each other at certain points of the show, overall they looked satisfied to be sat together.

Kate chose a gold ensemble as she sat to watch the latest designs float past her eyes – and she allowed her hair to tumble softly around her shoulders.

And they were also joined by fellow A List stars, Lenny Kravitz and ultimate fashion icon Naomi Campbell.

Naomi effortlessly stunned in a white suit and power shades – while Lenny injected some rock star energy by wearing a chic leather jacket.

Mail reader recruits sees 2,500 sign up to be NHS volunteers

How Sen. Kamala Harris Inspired 1 Young Mexican-American Woman to Come Out to Her Family