VIEWPOINT viewers have been left fuming after ITV yanked the drama's big finale off air.

The last part of the series will now air tonight – for a limited time only – on the broadcaster's online Hub service. 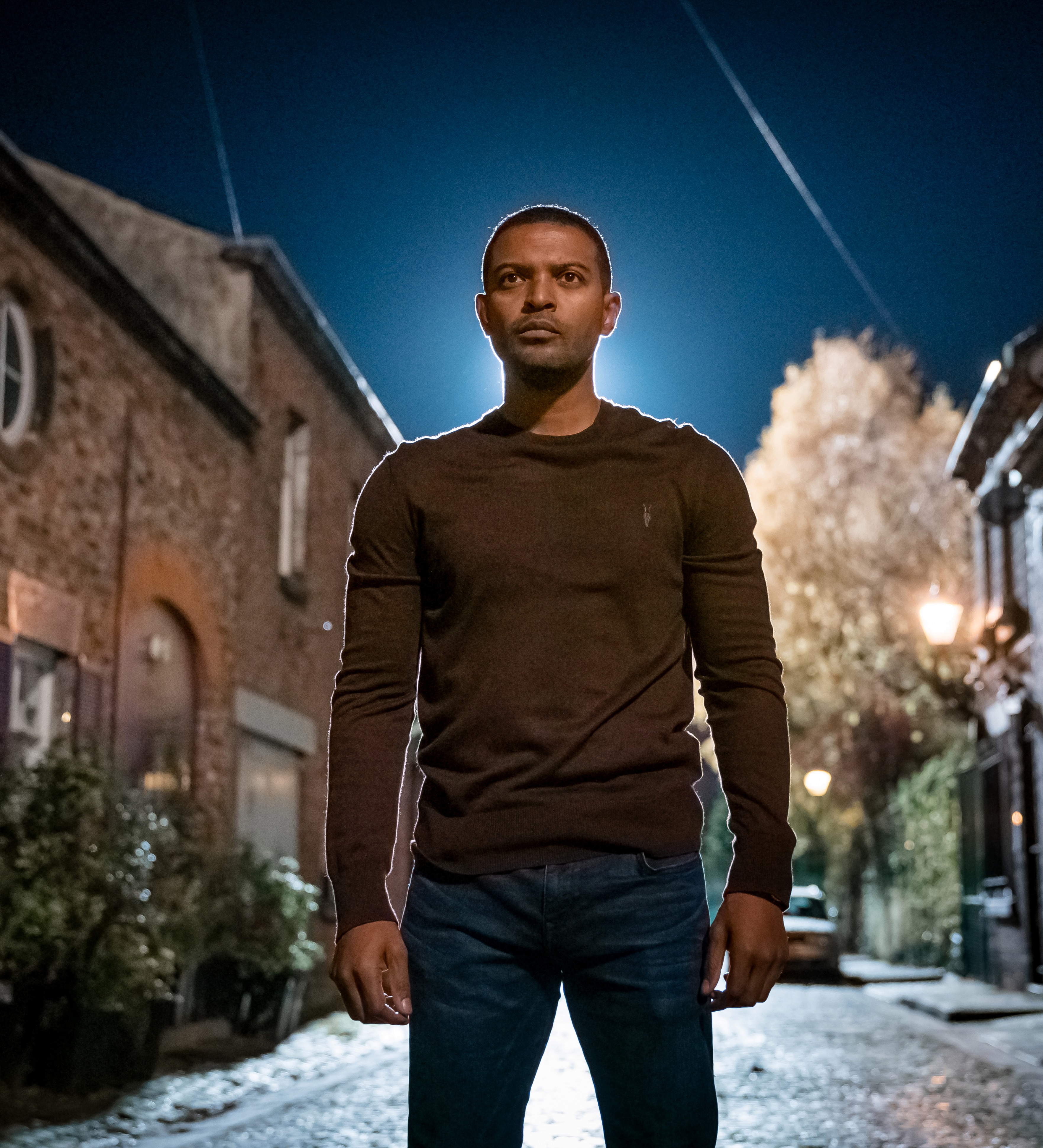 It comes after the drama's star Noel Clarke was accused of sexual misconduct allegations, which he denies.

One viewer wrote: "Utterly disgraceful that the final episode of #viewpoint been cancelled tonight, what gives you the right to decide for millions of viewers??"

Another tweeted: "Four hours of my life wasted now I’m not being given the choice to watch the last episode. Poor decision ITV."

A third wrote: "Absolutely gutted that final episode of #Viewpoint has been cancelled tonight #disappointed." 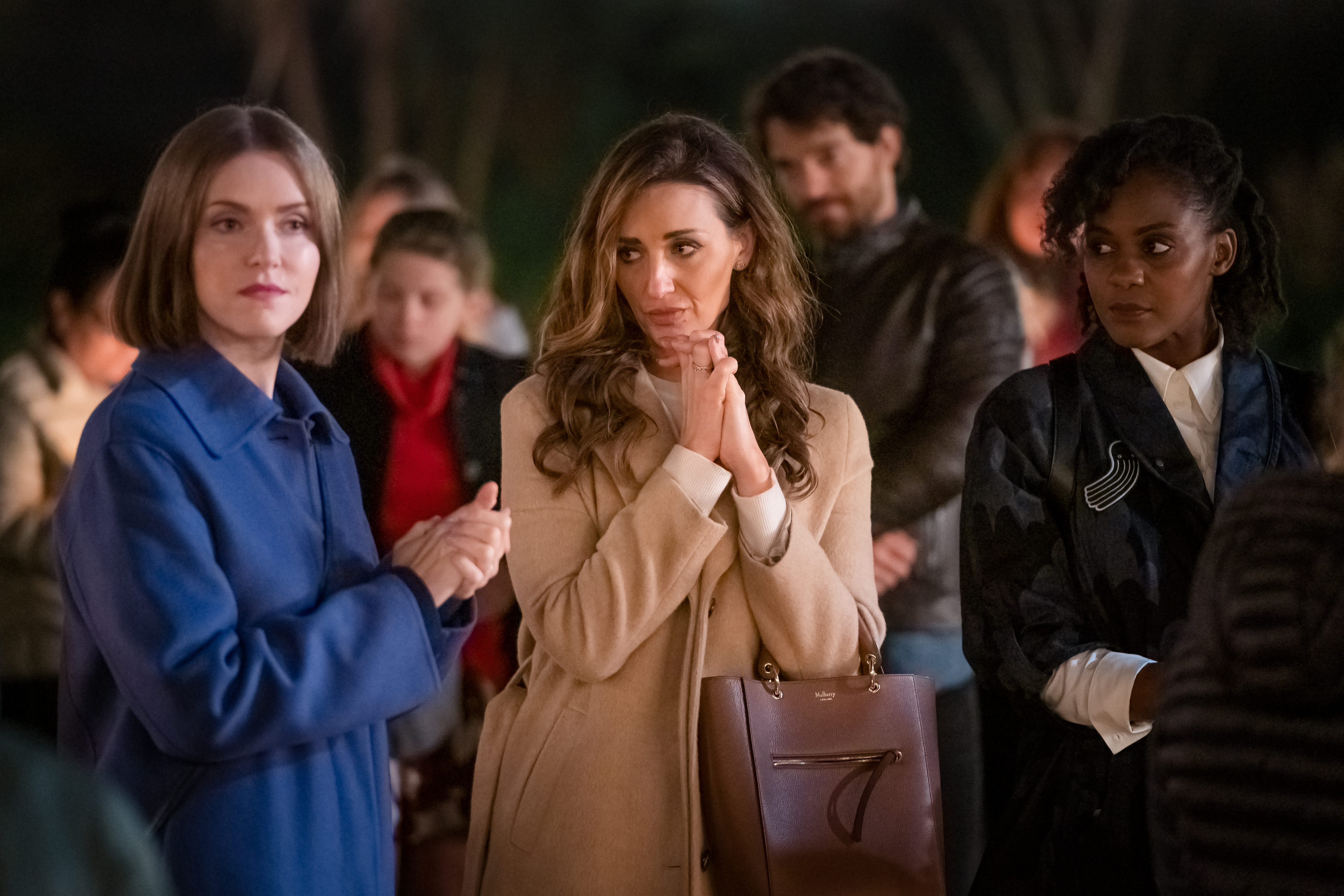 Instead of the last Viewpoint at 9pm tonight, ITV is screening a repeat of It'll Be Alright On The Night, the David Walliams-fronted blooper show.

The broadcaster explained its decision today saying it had a "zero tolerance policy to bullying, harassment and victimisation and robust procedures in place to investigate and deal with any complaints".

In a statement ITV said: "We strongly believe that everyone deserves to work in a supportive and safe environment.

"In light of the very serious nature of the allegations against Noel Clarke raised by 20 women in the Guardian’s report, ITV has decided it is no longer appropriate to broadcast the final episode of the drama Viewpoint on ITV main channel this evening. 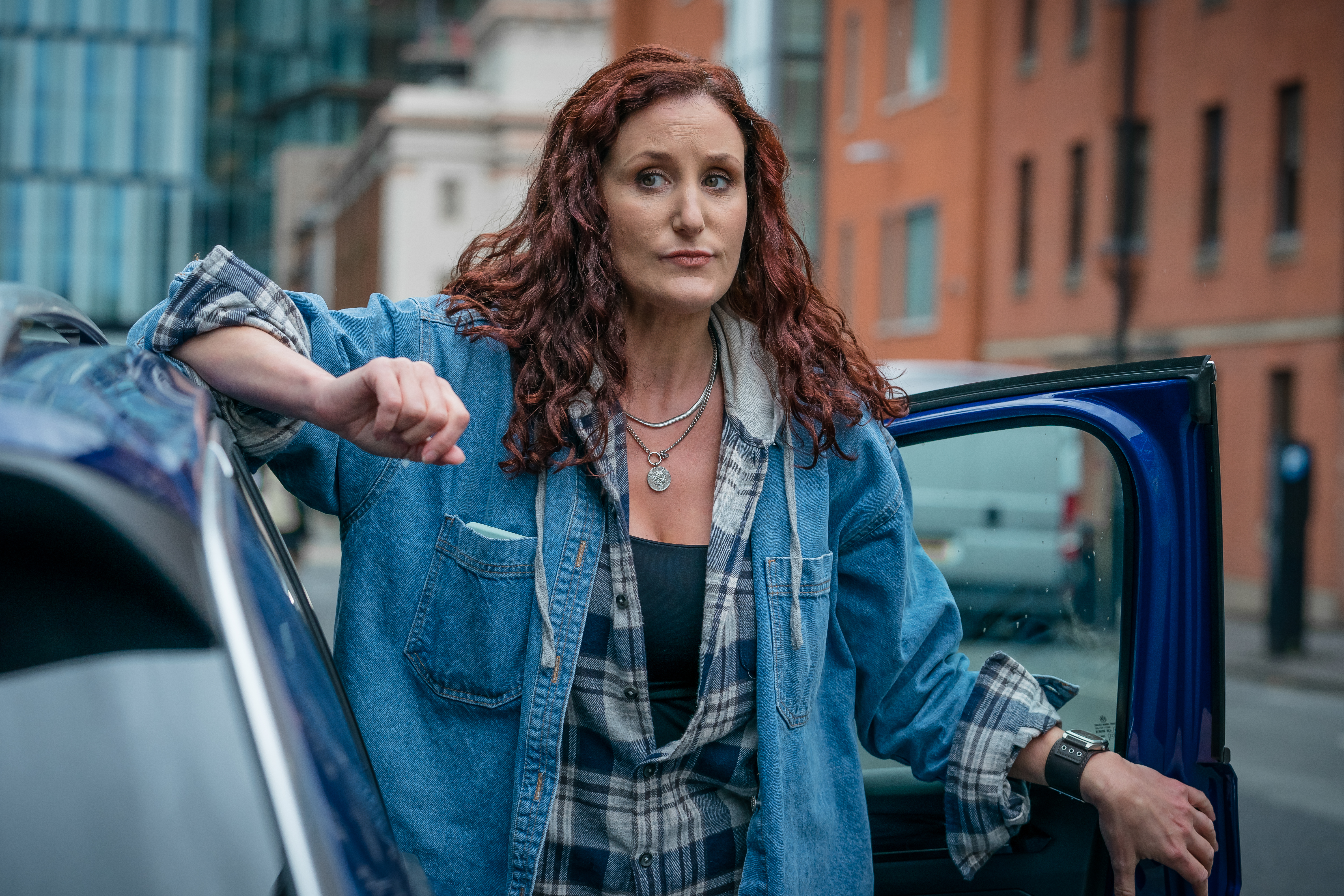 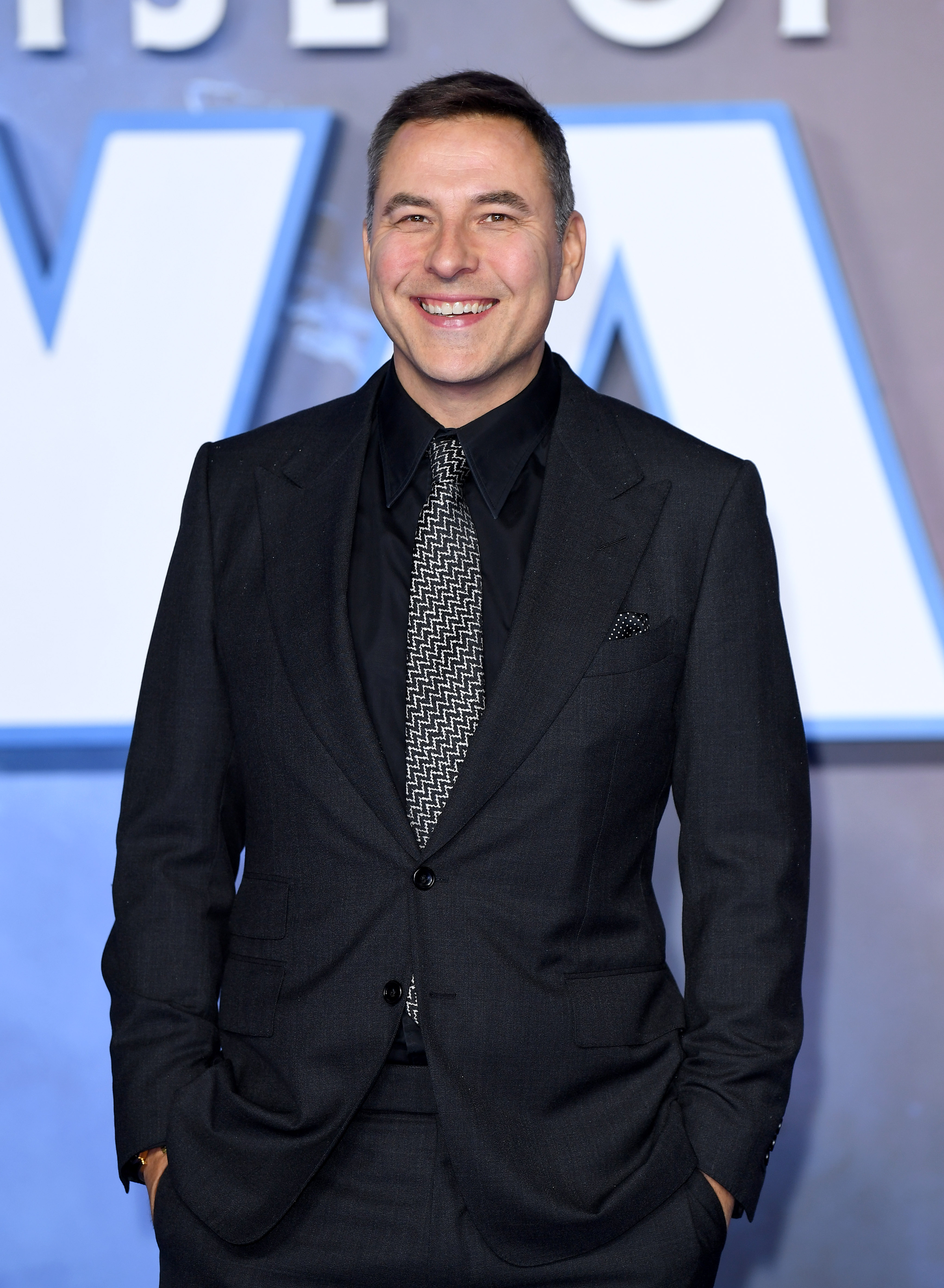 "We are mindful that some of our viewers have already invested four hours of their time over the past four nights in following this thriller which was due to conclude this evening, and they have yet to see the final episode.

"As such we plan to make it available on ITV Hub tonight for a limited time for any viewers who wish to seek it out, and watch its conclusion."

Former Doctor Who actor Noel has been accused of a range of acts – including sharing sexually explicit pictures and videos without consent.

The allegations about the star, which have been fiercely denied by the married director, relate to a period between 2004 and 2019, the Guardian reports. 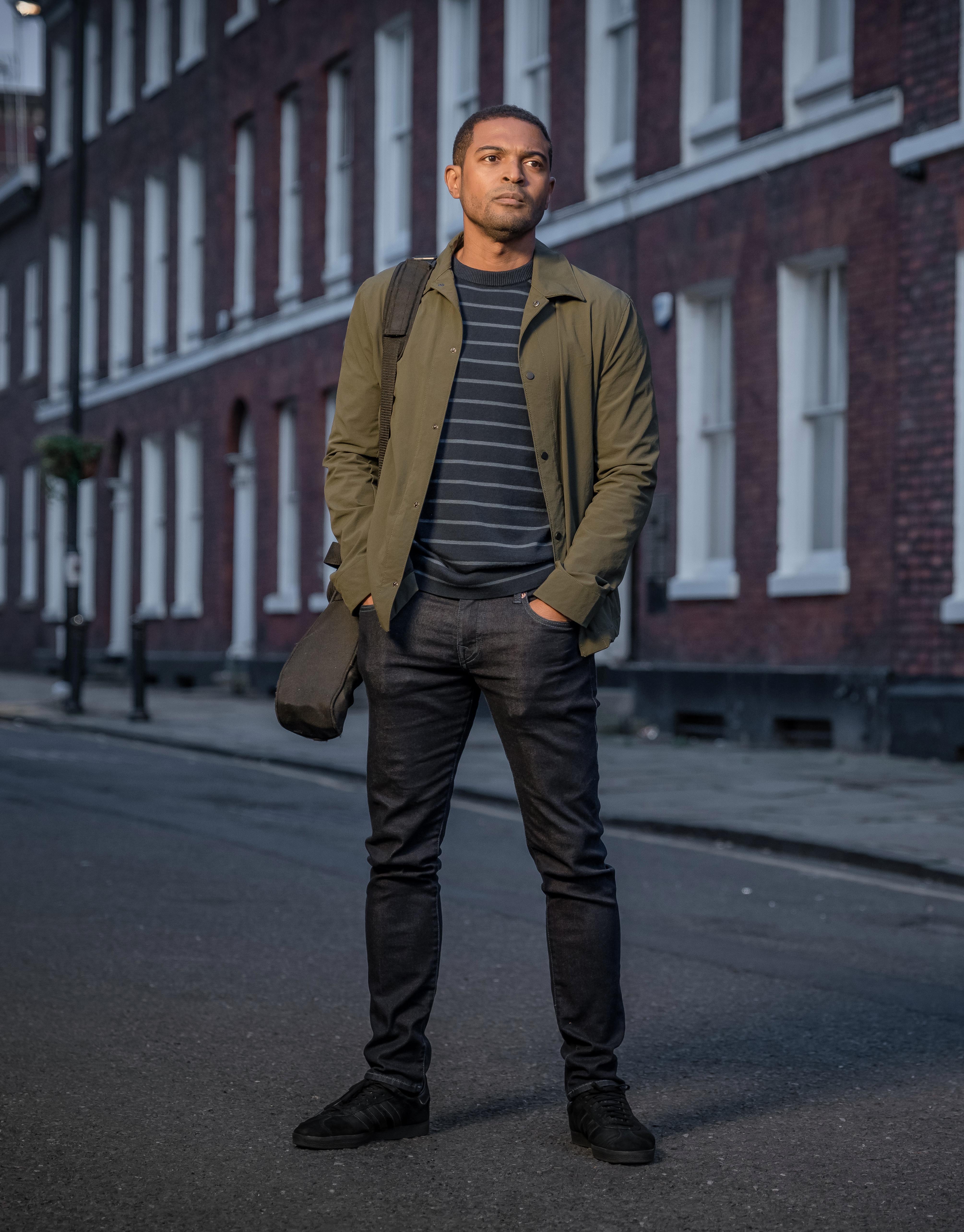 The actor said today he vows to educate himself and "change for the better" – but has "vehemently" denied the allegations of sexual misconduct.

Noel said recent allegations of misconduct have “made it clear to me that some of my actions have affected people in ways I did not intend or realise."

He added: “To those individuals, I am deeply sorry. I will be seeking professional help to educate myself and change for the better.”

However, in the statement, he added: "I vehemently deny any sexual misconduct or criminal wrongdoing."

Viewpoint is a gripping five-part drama which follows a tense police surveillance investigation into a tight knit Manchester community.