Home » TV & Movies » Vikings season 6: Who is King Athelstan? Was he real?

In Vikings on Amazon Prime, Athelstan (played by George Blagden) was killed by Floki (Gustaf Skarsgård) in season three of Vikings. However, a man by the name of Othere (Ray Stevenson) revealed his real name was Athelstan and he was raised a Christian monk. Who was Athelstan and was he real? Expreess.co.uk has everything you need to know.

Who is King Athelstan?

Athelstan did exist, however, the Athelstan viewers see in Vikings is very different from the real Athelstan.

Modern historians regard Athelstan (also Æthelstan) as the first-ever King of England.

He is seen as one of the greatest Anglo-Saxon Kings by historians. He centralised government and increased control of the production of charters, leaving behind more legal texts than any other 10th century King. 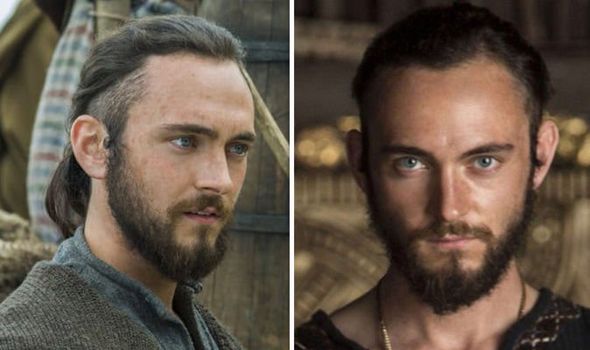 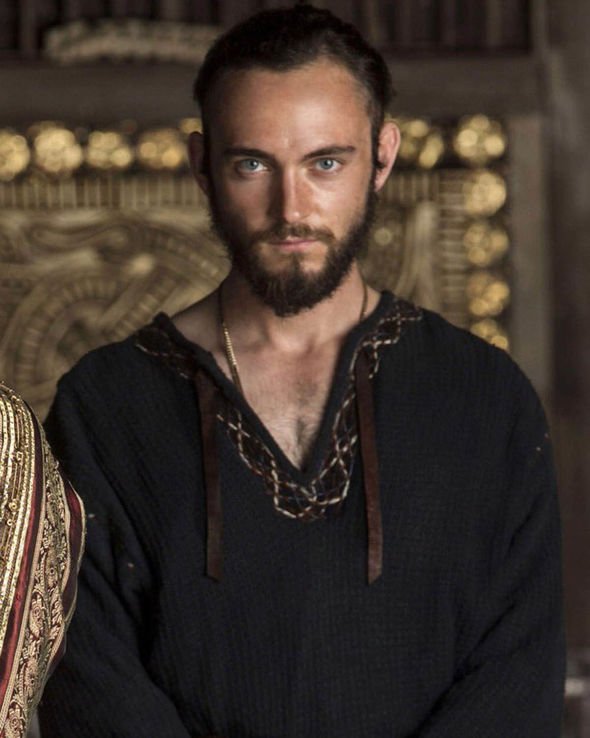 Athelstan was one of the most pious West Saxon kings, founding churches and translating the bible into English.

He was also very involved in European politics and reformed the currency of England.

The monarch was succeeded by his half-brother, Edmund following his death in 939, aged 45.

Athelstan was the son of Edward the Elder and upon his father’s death, he was accepted by the people of Merica (Mercians) as their King.

His half-brother Elfweard is believed to have been recognised as the King of Wessex but died three weeks after their father’s death. 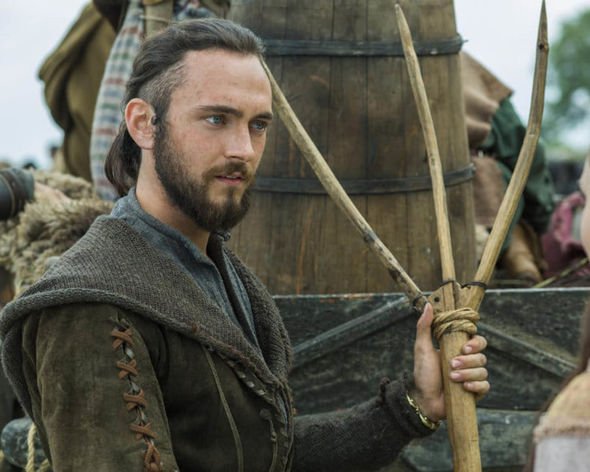 At first, Athelstan faced resistance from the people of Wessex and was not crowned their King until September 925.

In 927, he conquered York, the only remaining Viking kingdom in Anglo-Saxon England.

York had been captured in November 866 by Ivar the Boneless (Alex Høgh Andersen), who led the Great Heathen Army, consisting of Danish Vikings.

After conquering York, he became the first Anglo-Saxon ruler of the whole of England.

He then expanded his rule, invading Scotland in 934 and firing Constantine II of Scotland, to submit to him.

However, Athelstan’s ventures to the north were resisted by the Scots and Vikings and they counter-invaded in England in 937.

The Scots and Vikings were defeated at the Battle of Brunanburh, but after Athelstan’s death in 939, the Vikings re-took control of York, which they held until 954.

In the History series Vikings, Athelstan was not portrayed as King but as a young Anglo-Saxon man, who was formerly a Christian monk.

Vikings show creator Michael Hirst combines historical fact with fiction in the series, and the story of Athelstan differs greatly from the real-life figure.

However, they do have some similarities. For example, both men were very religious.

The real Athelstan collected relics and founding churches, including minsters at Milton Abbas in Dorset and Muchelney in Somerset. 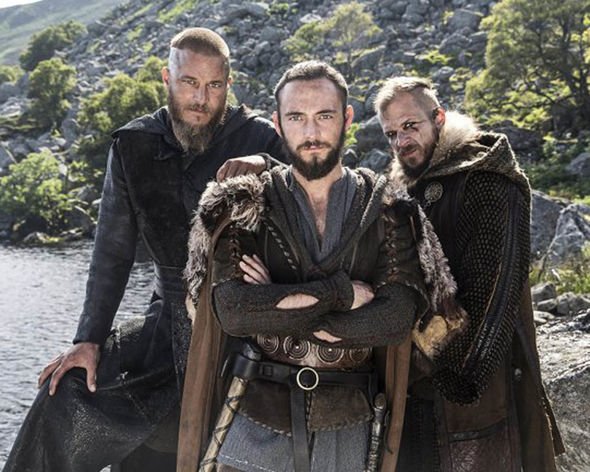 However, he did not grant new land for churches that had been destroyed by Vikings in the North and East of Anglo-Saxon England.

Athelstan in Vikings is a former Christian monk, who was a victim at the raid of Lindisfarne in 793.

Both Athelstans have come into contact with the invading Vikings.

In the series, Athelstan was taken prisoner by Ragnar Lothbrok (Travis Fimmel) and converted to paganism

He later returned to Wessex with the invading Vikings and after witnessing the death and destruction, he resumed his Christian faith.

The real Athelstan fought off invading Vikings throughout this reign, most notably at the Battle of Brunanburh in 937.