The actor was arrested on Sunday after he was stopped at a routine sobriety checkpoint in the early hours of the morning. 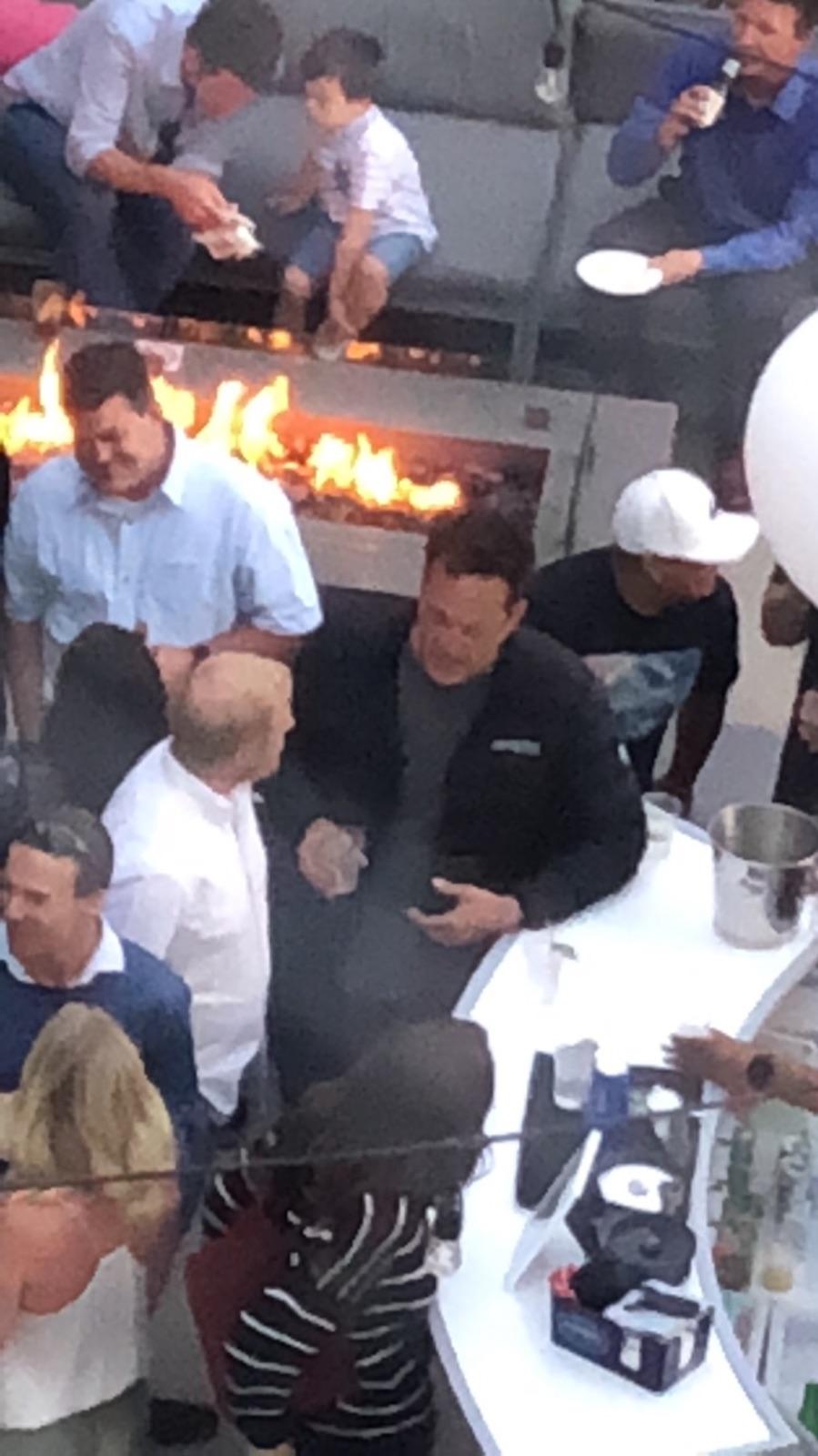 In the snaps, the 48-year-old can be seen in a black puffa jacket and grey T-shirt- the same he wore in his mug shot.

The 6'4 star can be seen engaged in conversation leaning against a bar with a drink in his hand hours before he was busted for DUI.

The fuzzy pictures were taken on Saturday evening at the Aloft Hotel in El Segundo, CA where Vince was attending a party.

He's said to have been drinking from about 7 PM to 10 PM – He was pulled over at a DUI checkpoint about 2-and-a-half hours later. 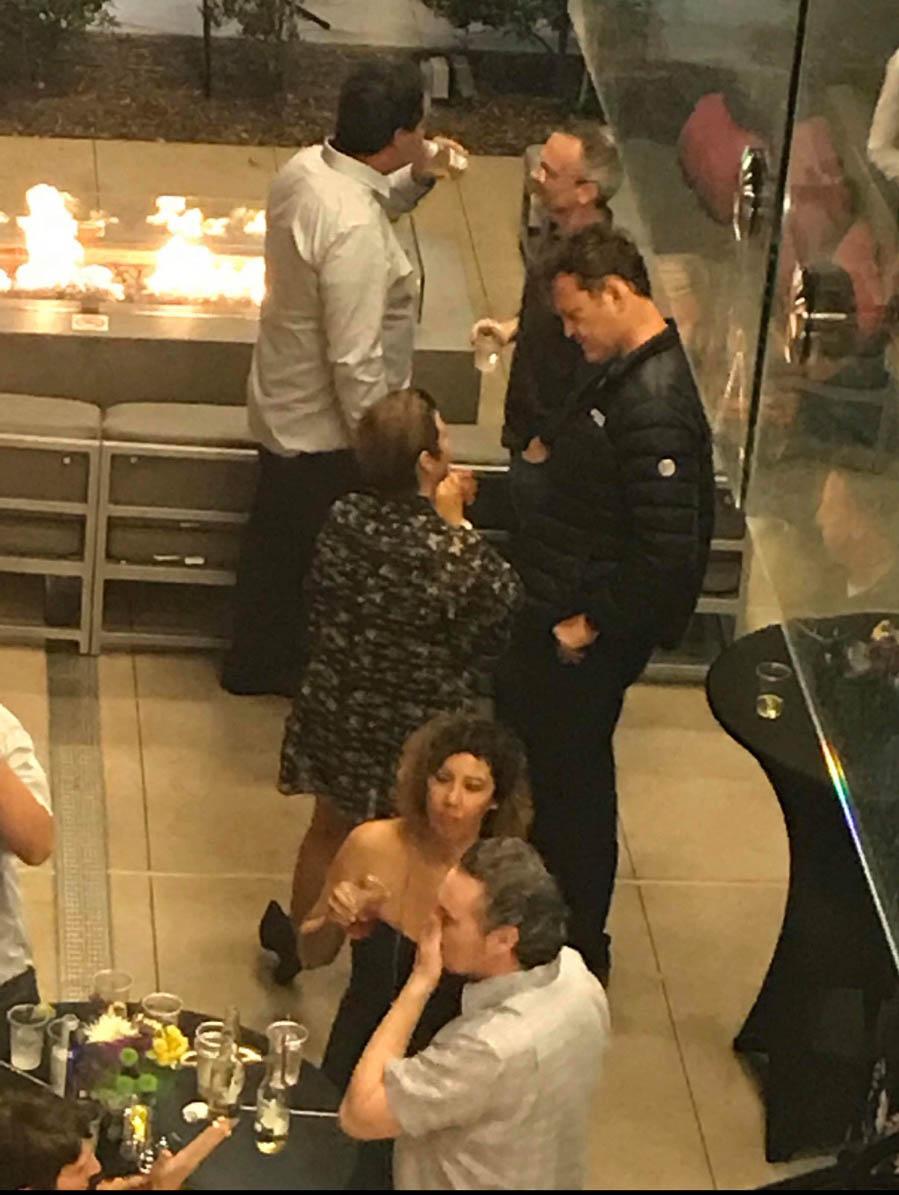 It's difficult to see what the Dodgeball star was drinking but witnesses said he sipped on vodka-sodas while mingling with other guests.

The actor looks relaxed as he socialised with fellow party-goers – a different image to the mugshot that would be taken only hours later.

He was arrested for misdemeanour DUI and obstructing an officer. His co-driver got nailed for obstruction and public intoxication.

A police station employee later confirmed that the star had been released from custody.

His wife Kyla Weber was later pictured picking him up from the police station. 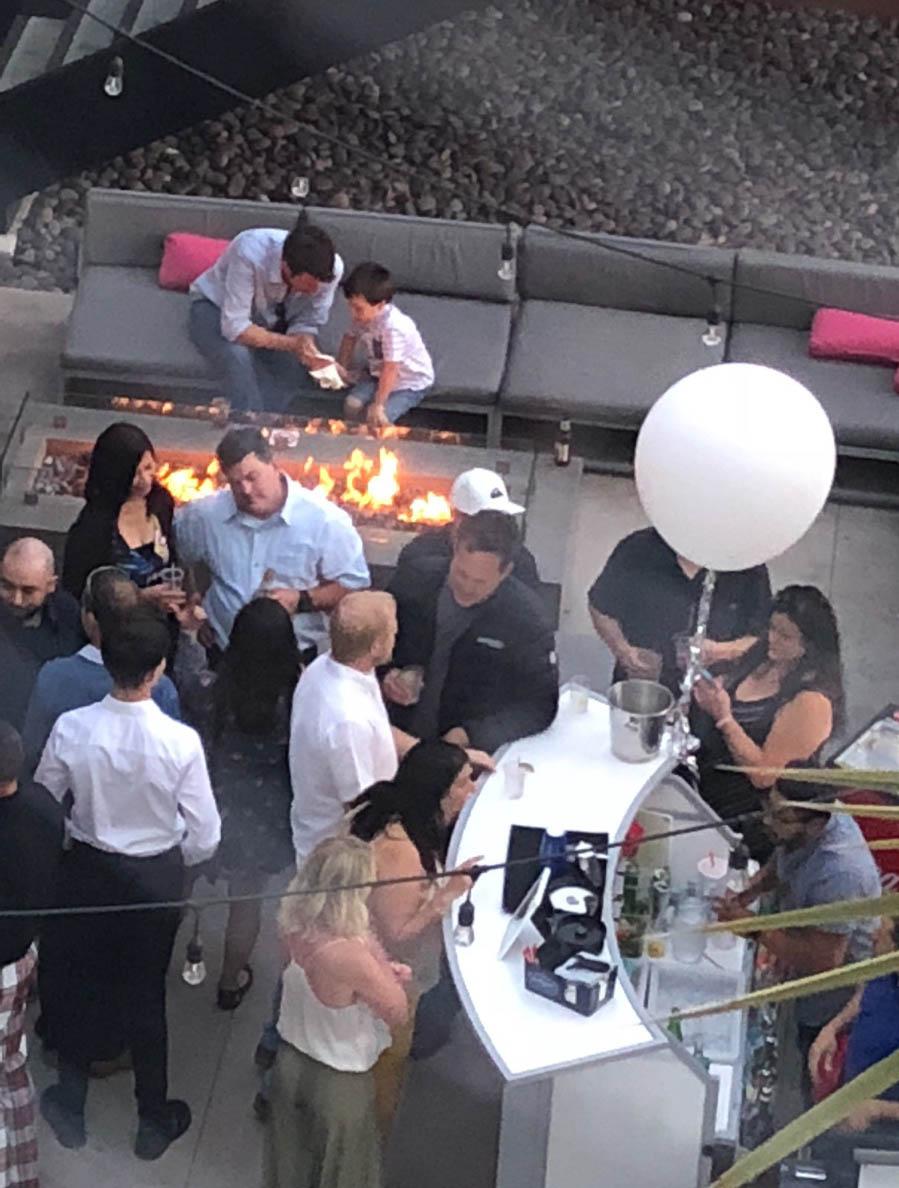 She was seen leaving with a police escort with Vaughn believed to be hiding in the back.

She entered the police station via a back entrance to avoid prying eyes.

Reports have since suggested Vince was released on a $5,000 bail.

Since his arrest, Vince has been spotted guzzling down a green smoothie. 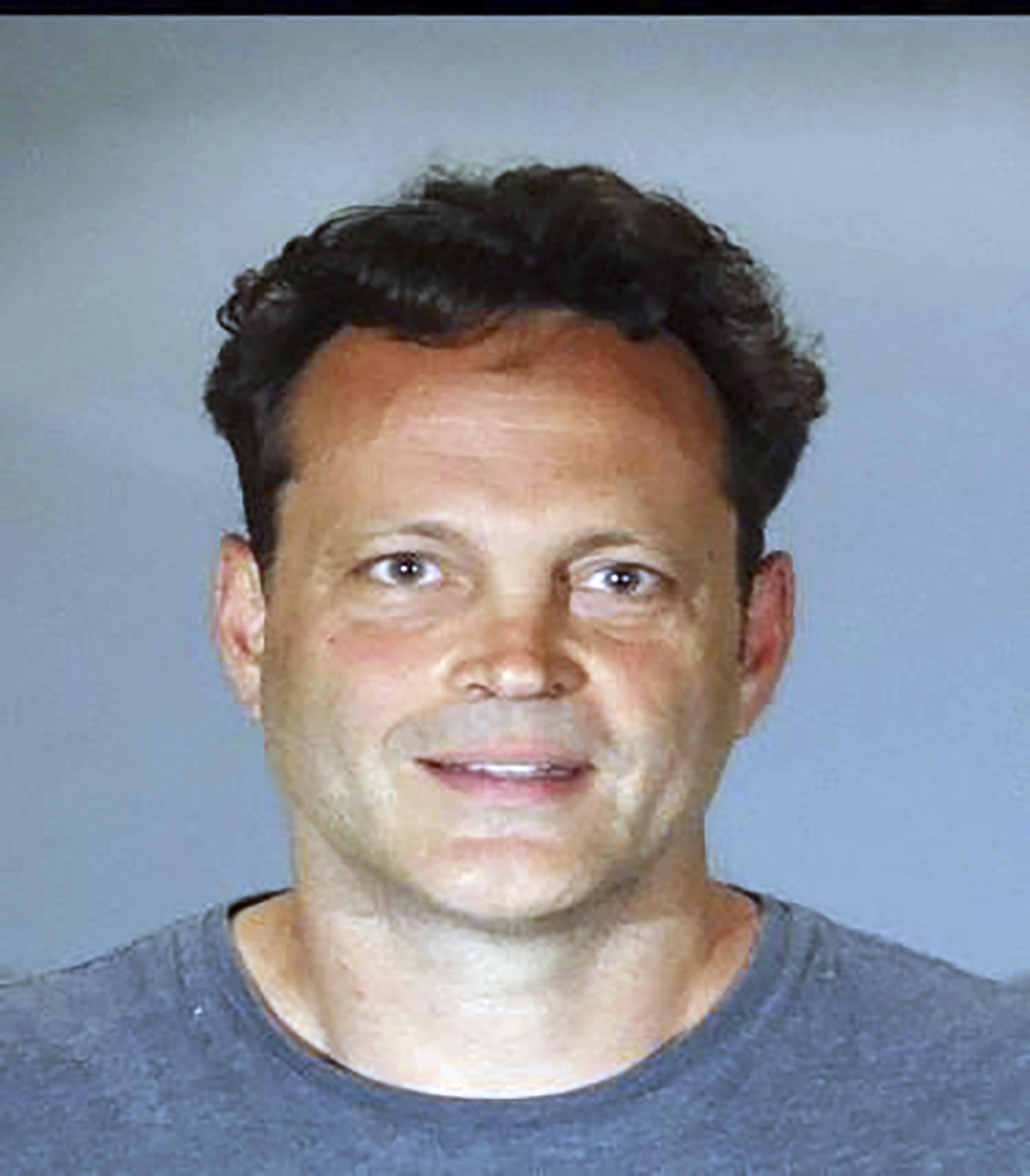 The actor is best known for his roles in comedies like Dodgeball and Wedding Crashers but has landed more dramatic roles in recent years such as the drill sergeant in the Oscar-winning Hacksaw Ridge.

Vince forged a successful career as a comedic actor after the 1996 cult hit Swingers in which he starred alongside real-life pal Jon Favreau, who wrote the film's screenplay.

He married Kyla in 2010 and the couple have two children together.

Own a Galaxy S10? There’s very good and bad news about Samsung flagship