AMC’s prequel series Fear The Walking Dead season six is anticipated to be landing soon. A trailer recently dropped for the forthcoming outing although a date has yet to be confirmed. Some fans have been wondering why original cast member Frank Dillane departed the series as Nick Clark.

Why did Frank Dillane really leave Fear The Walking Dead?

Nick was one of the original cast members in prequel series Fear The Walking Dead and was part of the show when it launched back in 2015.

The character was a junkie and struggled with his addiction as the zombie apocalypse arrived.

Despite his need for drugs sometimes getting the better of him, Nick was ultimately a heroic character.

He fought alongside his mother Madison Clark (Kim Dickens) and sister Alicia (Alycia Debnam-Carey) before meeting his maker. 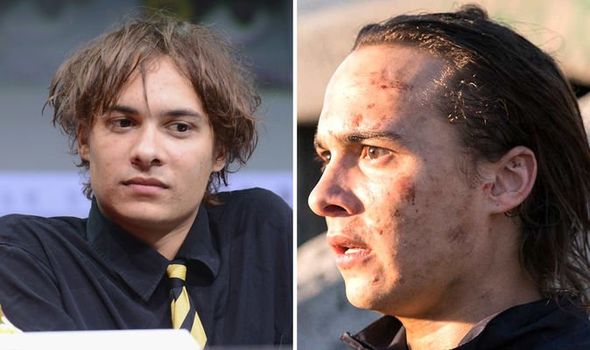 Nick was shot dead after getting into a fight with attempts to save him failing, leaving his sister devastated at the loss.

Speaking in 2018 to Entertainment Weekly, British star Dillane explained the decision behind his exit.

He said: “I had been doing it for three or four years, the show has undergone many changes in terms of different people in charge, all of this stuff, and I just felt like the beginning of this season kind of felt like the end of an era with this show.

“And television is hard work, and you have to shoot a lot. I also missed Europe very much. I’m not American, so after a while I get quite homesick and all of those things. 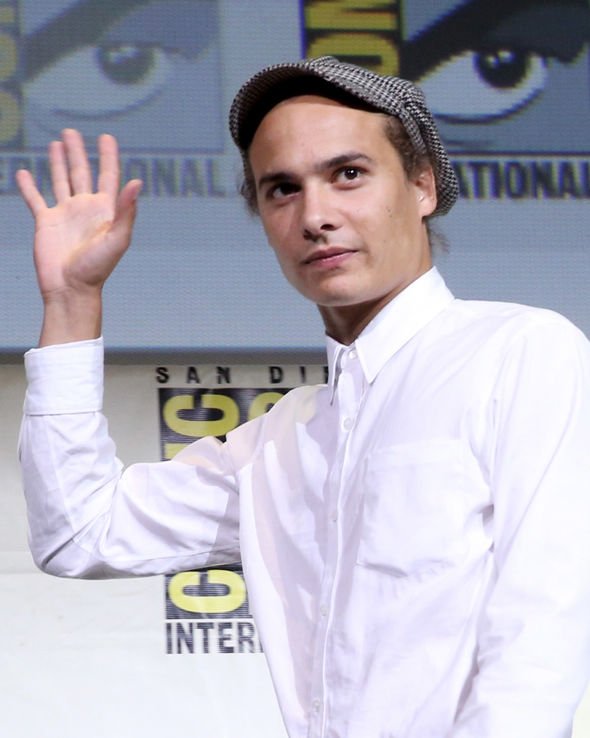 “I also felt like we had achieved what needed to be achieved in the first few seasons, so I thought it was time to keep moving.”

From his words, it sounds like it was Dillane’s decision to depart from the show.

However, he also mentioned it was the “end of an era” with a change in cast and showrunners.

Also, there was a change in the showrunners with Ian Goldberg and Andrew Chambliss taking over the reins from Dave Erickson.

Reflecting on the manner of Nick’s exit, Dillane said he “really loved” the ending said it was “beautiful”.

He also said he read to play some different characters after portraying Nick for four years.

On shooting the death scene, Dillane explained: “The big scenes that are very gut-wrenching to watch are often the most boring to film, so, for me, I think it was very early in the morning and it was very cold.

“It was 4 a.m., I think. I wasn’t in that good of a mood. I think everyone else was quite emotional. For me, I’m not very good with my emotions, so I think I probably was feeling it in a different way.

“I’m not very emotionally intelligent, so I was in a bad mood if I remember correctly. But having now heard and having some reception back from people, and the more I think about Nick and his arc and his death, I had a little cry yesterday, funnily enough.”

He added: “It takes me a while before stuff sinks in. I’m certainly going to miss Nick.”

Great Big Lockdown Survey: Tell us what life’s like for you by answering THESE questions

Spoilers: Two major characters left to die in a fridge in Corrie