WILLIE Garson, best remembered for his role as Stanford Blatch on Sex and the City, died on September 21, 2021, leaving behind his adopted son, Nathen Garson.

The star was only 57 when he passed away from cancer. 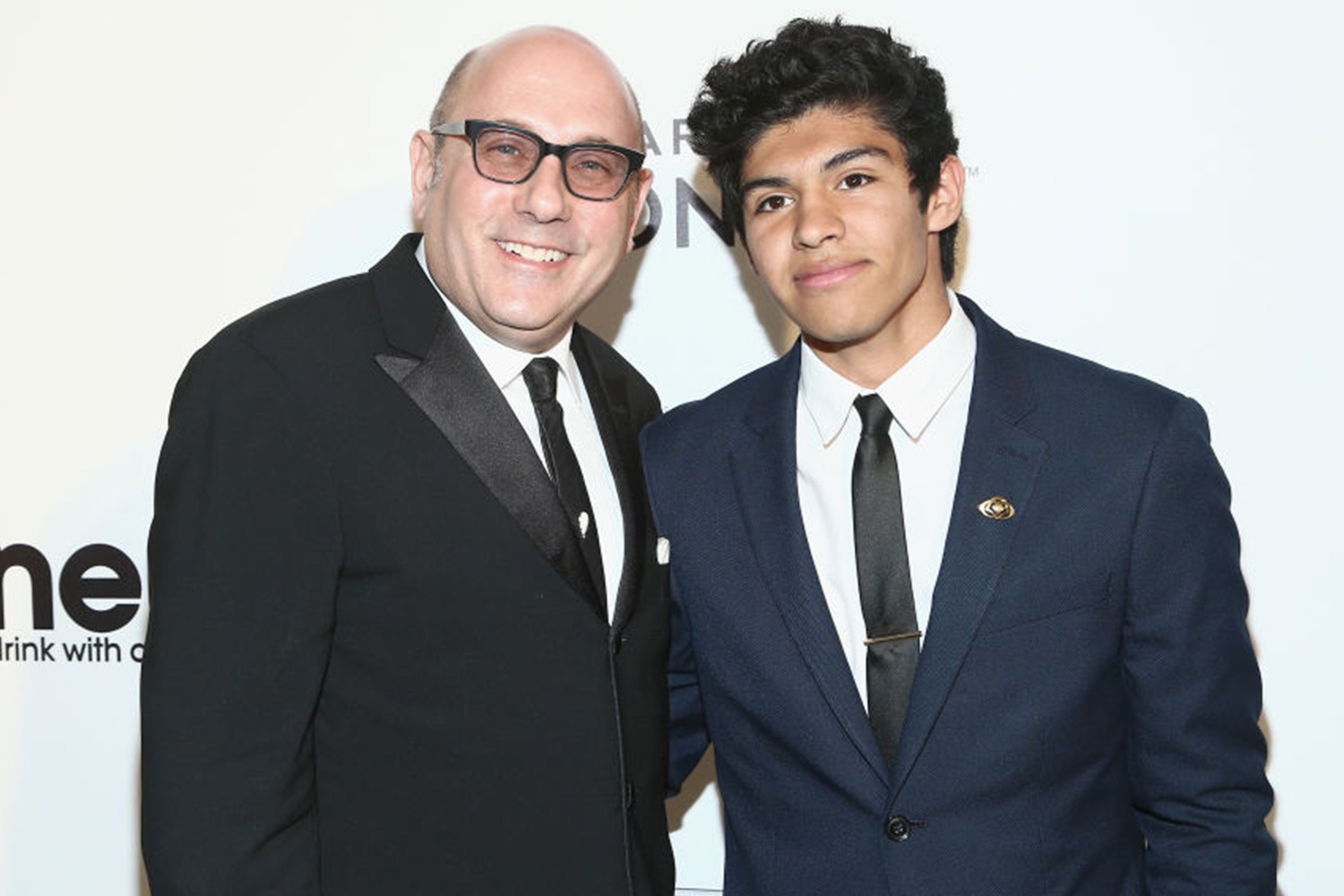 Willie Garson wasn't married at the time of his death, and had not been married previously.

The actor rose to fame for his portrayal of Carrie Bradshaw's gay best friend on Sex and the City.

For a long time, he didn't correct people who assumed that, like his character, Garson was gay as well.

Garson worried that a straight man playing a gay man would be controversial.

When the question came up, Garson would point to his other roles.

“This is what we do for a living, portray people," he added.

Who did Willie Garson date?

Willie Garson kept his romantic life largely private, though a few notable relationships did have a long-tem impact on his life.

Before their show became a huge part of American culture, Willie Garson went on a few dates with Sarah Jessica Parker.

"We were set up once, had a very long flirtation," Garson said, but when the relationship didn't progress, they "settled into being best friends, something I think really reads on the show.”

Another relationship, which spanned close to two decades, didn't end in marriage, but did make Garson realize what he really wanted.

“I had a long relationship off and on for like 20 years, and she never wanted to have a child, which is fine,” Garson said.

But that relationship made Garson realize that he actually wanted a child, more than anything else, describing the epiphany as his "mid-life crisis."

The realization lead Garson to pursue adoption, and he met the most important person in his life: his son.

"We’re partners, my kid and I," Garson said.

When did Willie Garson become a father?

Last year, Willie Garson told Authority Magazine that being a father was "such an important job" to him.

“I was in my mid-40’s and I was so bored with myself," Garson said. "When Nathen came into my life I was not bored anymore."

Raising Nathen, the actor said, was like getting to have another childhood.

The younger Garson posted a heartbreaking tribute to his father on Instagram.

"I’m so glad you got to share all your adventures with me and were able to accomplish so much. I’m so proud of you. I will always love you, but I think it’s time for you to go on an adventure of your own," Nathen wrote.

Nathen concluded the heartbreaking message by writing, "I’m glad you shared you're [sic] love with me. I’ll never forget it or lose it.”

Megan McKenna addresses claims she and Pete Wicks are back together

Thanksgiving weather — what to expect