The X Factor star – now 21 – sang Amy Winehouse's Valerie when she took part in the contestant back in 2010. 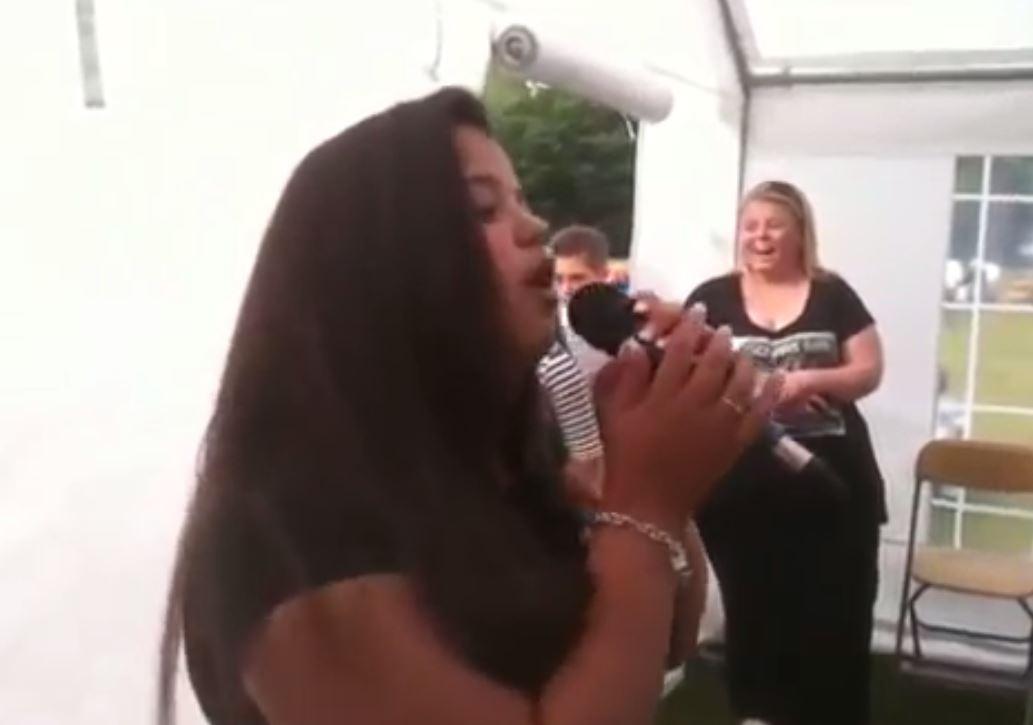 The setting was a far cry from what Scarlett has become accustomed to on Simon Cowell's TV talent show – she performed for her community in a small marquee.

At the end of the performance, Scarlett received a huge applause from her audience – and it no doubt gave her the taste for stardom she's currently fighting for as she heads towards the X Factor finals.

Scarlett isn't the only X Factor contestant to have performed on Travellers Got Talent – Tracy Leanne, who appeared on the show in 2017, won the contest in 2011.

Scarlett is joining Dalton Harris and Anthony Russell in this weekend's final, which will also see Take That perform. 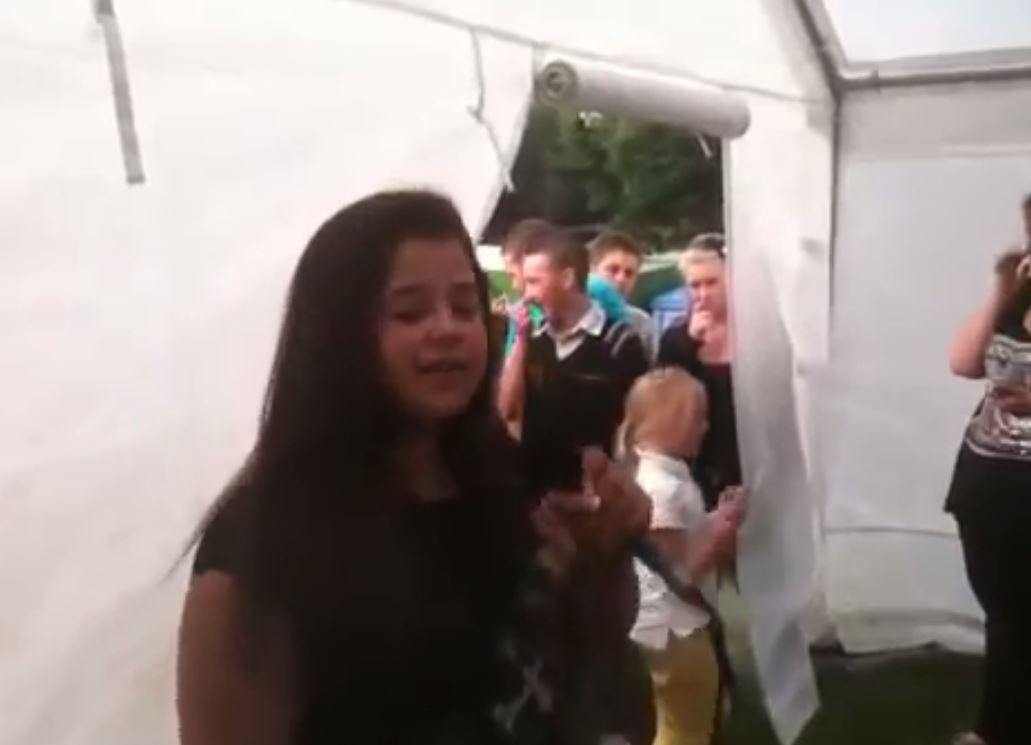 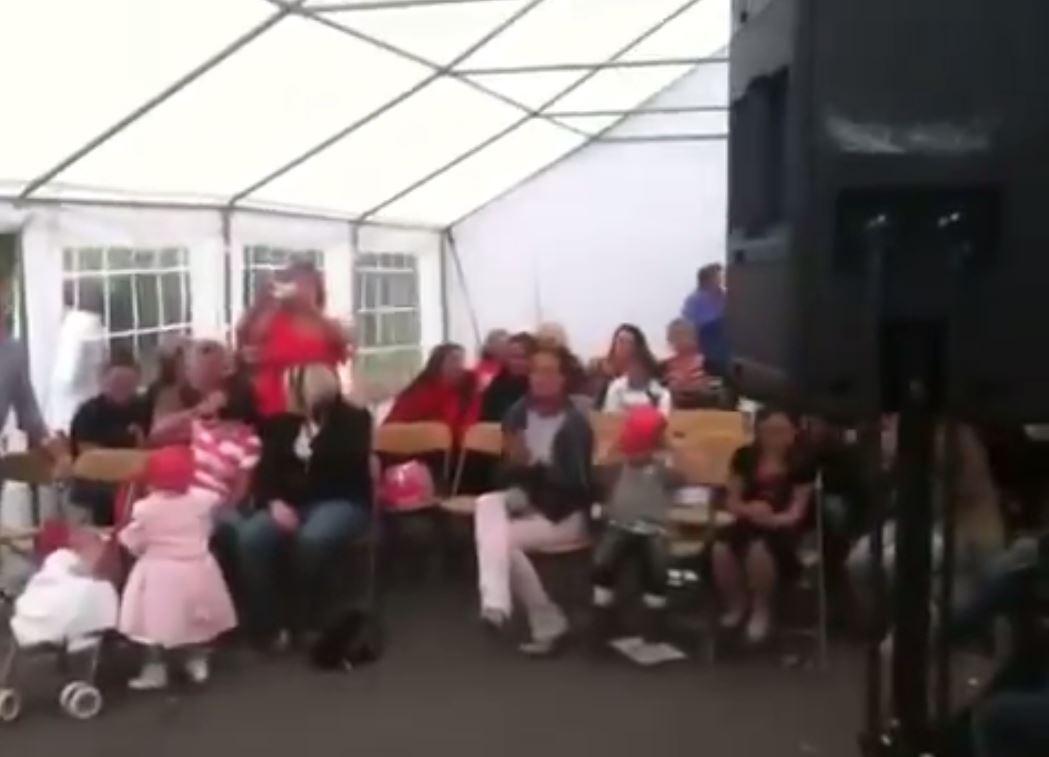 The Saturday show begins at 7.30pm on ITV and runs for two hours.

Scarlett has formed a close bond with her co-stars and mentor Simon Cowell after suffering a terrifying ordeal during her time on the show.

She was injured after bravely helping her brother’s family flee a blaze that destroyed their home. 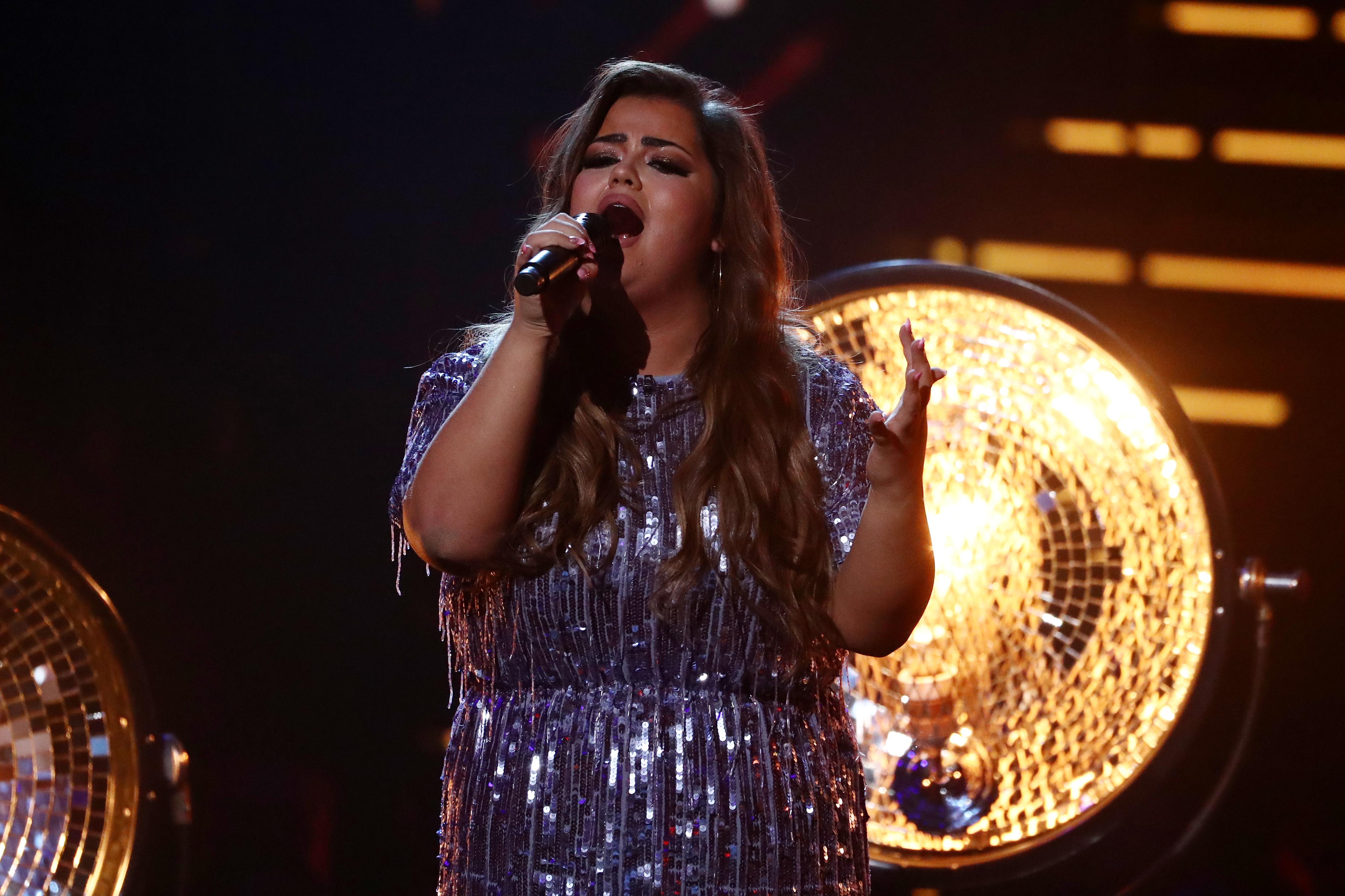 But Scarlett – who had embers removed from her eye following the fire – returned to the show just two days later determined to continue.

"It knocked me off my feet," said Scarlett, who has now fully recovered from her injuries.

"The X Factor gave me a few days at home, but I came back.

"Nothing was going to stop me. 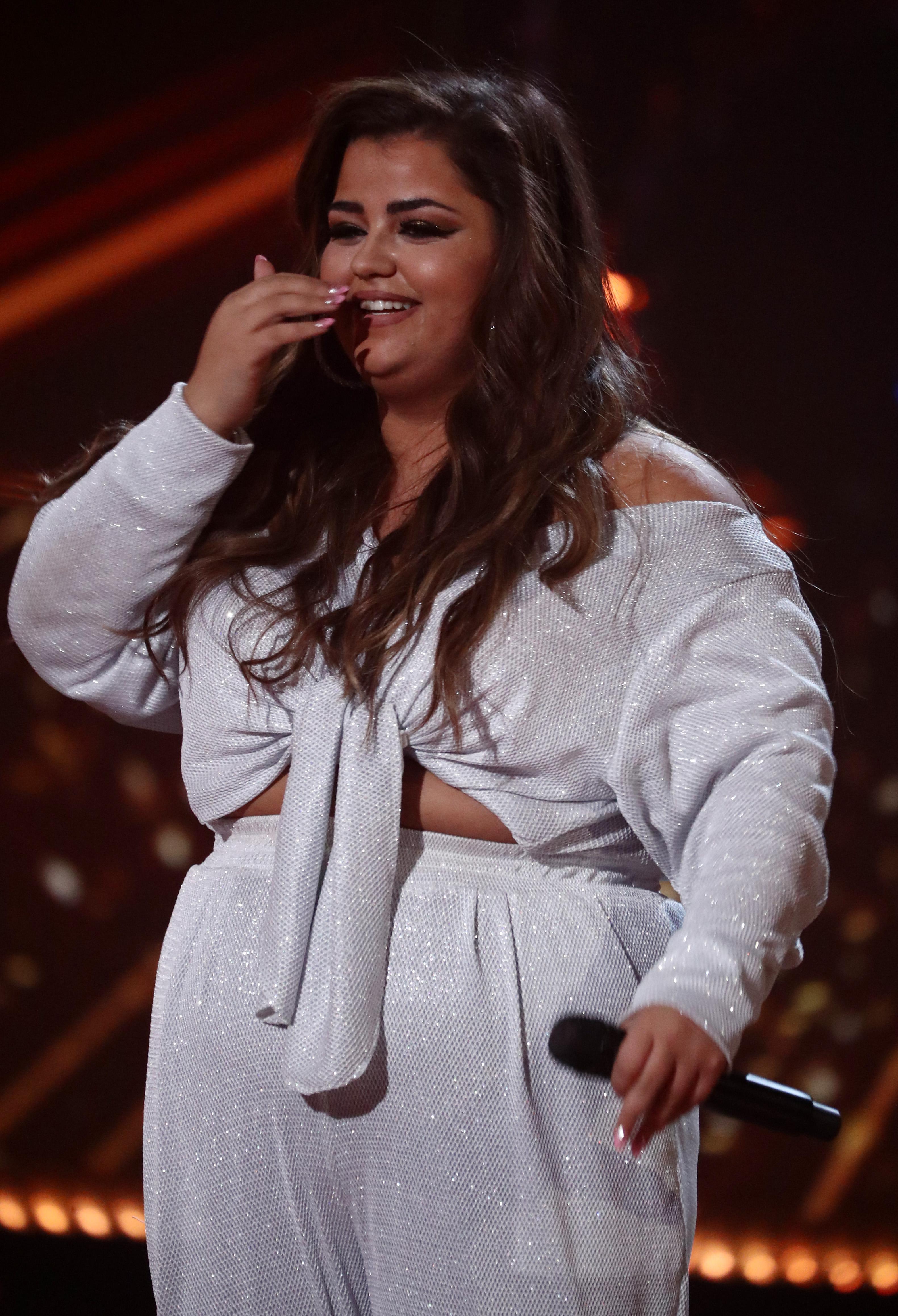 "The show is my whole entire life.

"I've worked so hard to get here, I'm not going to let it slip through my fingers. I'm a fighter.

"I've had bad things happen to me loads of times.

"I just rise above it and will enjoy the experience while I've got it."