That big “spoiler reveal” video might have been a practical joke, but it’s clear that the fiendishly clever brains behind Westworld have learned some important lessons from their season one experience.

Rather than stringing out their mysteries all season long (allowing savvy Reddit-ers to decipher all the clues on offer), answers are now coming thick and fast, with new questions being offered up to replace puzzles already solved.

In particular, season two’s second outing ‘Reunion’ delivers swathes of information about the origins of Westworld and, while we’re far from having the complete picture, the episode also offers us a huge clue as to what the purpose of the park might be. 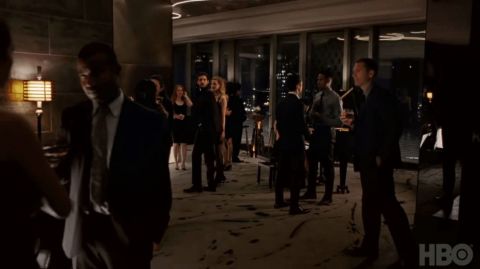 The obnoxious Logan (Ben Barnes) returns, but in a sequence set before his first visit to the park. He meets with representatives from ‘the Argos initiative’ (yes, British viewers, the hosts are made by Argos, try to stifle your giggles) who promise him an experience, and a business venture, unlike any other.

Logan is seduced by the idea of the lifelike hosts and their inherent possibilities, and agrees to invest in Argos’s pitch. (Though Westworld has never referenced Argos before, it appears the initiative was either formed by a young Ford and Arnold or is at least in business with them). 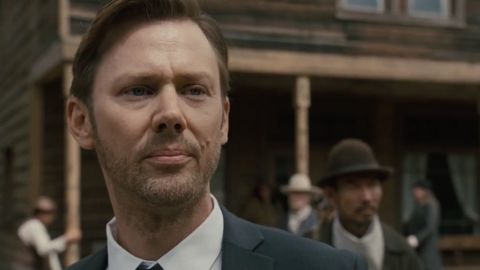 William, though, appears to have another purpose in mind for the park beyond just simple recreation: “Nobody’s watching. Nobody’s judging. At least that’s what we tell them. This is the only place in the world where you get to see people for who they really are.”

Leap forward an unspecific number of years and an older William (Ed Harris) picks up this notion in conversation with his old cohort Lawrence (Clifton Collins Jr). “But we were watching them, tallying up all their sins… all the choices… judgement wasn’t the point. We had something else in mind entirely.”

So what exactly is Delos up to here? Explaining to James that Westworld would expose its guests’ innermost passions, their darkest desires, William says, “If you don’t see the business in that, then you’re not the businessman I thought you were.” 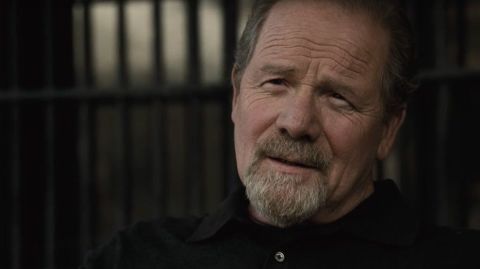 Was the park simply a tool be used in an elaborate blackmail plot? Is the plan to keep a record of all of the distasteful acts committed by guests, allowing Delos to exert influence over the world’s richest and most powerful individuals? 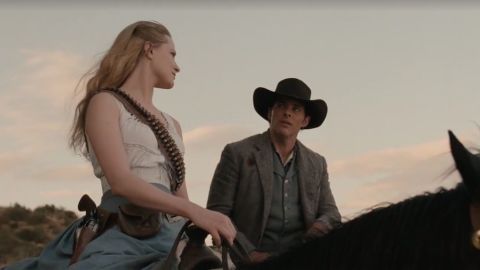 No, it’s more likely that Delos is collating all this data for some other purpose. But what? Are they hoping to learn something? William does tell Dolores (Evan Rachel Wood) that he’s seeking “an answer here to a question no-one’s ever dreamed of asking.”

Whatever its purpose, is this vast collection of damning data also the Man in Black’s “greatest mistake” and the “weapon” that Dolores believes lies at the Valley Beyond?

One thing’s for sure, whatever power play Delos was plotting, it seriously backfired, with the older William now vowing to “burn this whole f**king thing to the ground” – that is, if Dolores doesn’t beat him to it.