The following article contains allegations of sexual misconduct that some readers may find distressing.

A TV show about an alleged ‘sex cult’ called NXIVM – which hit headlines in recent weeks – is in development, with Westworld star Shannon Woodward on board.

The series, which is being made by Annapurna Television, will follow what happens to women who join what they are told is a self-help group.

Woodward, who plays Elsie Hughes on the HBO series, will executive produce the new show alongside Annapurna’s Megan Ellison, Sue Naegle and Susan Goldberg, according to The Hollywood Reporter. 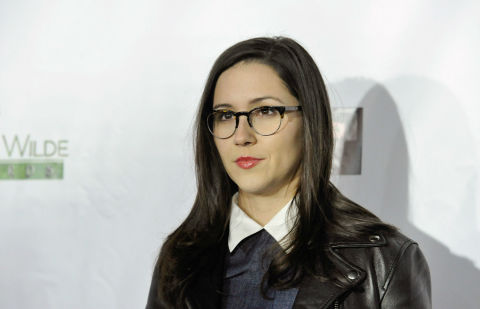 The plan is to adapt a 2017 New York Times expose into a one-hour scripted series inspired by actual events.

It comes after Smallville star Allison Mack was arrested in New York last week and charged with sex trafficking, conspiracy and forced labor conspiracy over accusations that she recruited unsuspecting women into what was billed as a self-help group.

There have also been accusations that a subgroup within NXIVM, called Dominus Obsequious Sororium or DOS, branded female members with the initials of founder Keith Raniere and were forced to perform sex acts on Raniere and other ‘masters’. 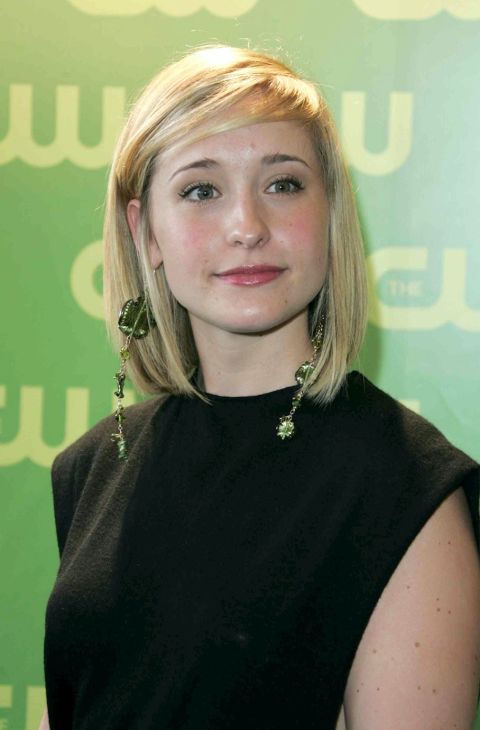 Mack is accused of being involved as well with a separate women’s group within NXIVM that pitched itself as helping its members “eradicate purported weaknesses” — some members of this group were allegedly then recruited into DOS.

Before Mack was apprehended, Raniere was picked up by police in Mexico and extradited to the US to face federal sex trafficking charges.

A statement posted on the NXIVM website indicated that they were working with federal officials to establish Raniere’s “innocence and true character”.

Rape Crisis England and Wales works towards the elimination of sexual violence. If you’ve been affected by the issues raised in this story, you can access more information on their website or by calling the National Rape Crisis Helpline on 0808 802 9999. Rape Crisis Scotland’s helpline number is 08088 01 03 02.

Are Noah Centineo & Alexis Ren Dating? Two Fans Spotted Them Out Together & RIP Me

Latest Covid deaths include 16-year-old with no underlying conditions