Thandie Newton will receive equal pay for the first time on the third season of HBO’s Westworld, aligning her with co-star Evan Rachel Wood’s pay rise.

The actress, known for her appearances in Mission: Impossible 2, Run Fatboy Run and The Pursuit of Happyness, is to officially gain this groundbreaking contractual promise.

This seems to us like some fascinating twist of fate which mirrors her character’s acts of revolutionism. 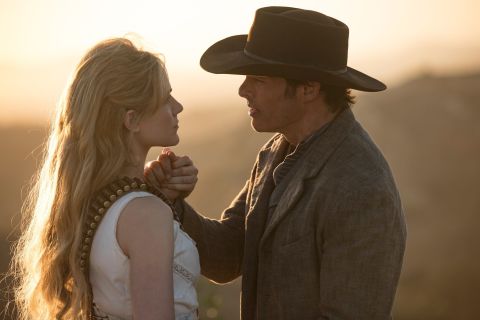 Speaking to Vanity Fair about her recent negotiations, she said: “They’re all happening right now, and yeah, we’re all equal across the board. It’s really exciting. It’s unprecedented. It’s – goodness; it shatters so much calcified pain, resentment, frustration. It just shatters it.”

Newton plays Maeve Millay in the brain-frazzling hit show, a ‘madam’ type android who achieves what appears to be artificial intelligence.

Inspired by HBO’s latest approach to equality, the English actress has vowed to never take on another project that underpays female performers. 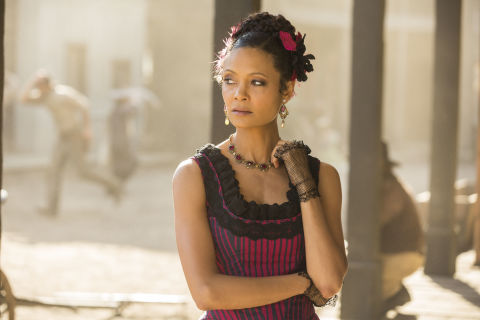 “F**k that. It literally sets a precedent, and [HBO is] leading the way, which is amazing.”

Lisa Joy, one of the show’s creators, has commented: “Equal pay is a topic that is near and dear to my heart on a personal and a professional level, so we have been advocating for it, and I’m thrilled that we have achieved it.”

Westworld returns tonight (April 22) on the American network for its second season, with the movie-TV adaptation debuting back in 2016.

Will our screen favourites have learned from their violent delights this time around?

Westworld will return to HBO in the US on April 22, and will be simulcast on Sky Atlantic and Now TV in the UK.

Fight breaks out at Florida airport over masks

Jersey Shore: Fight Breaks Out After Angelina Accuses JWoww's Boyfriend of Hitting on Her

20 Of The Most Popular Matching Tattoo Ideas Right Now, According To Experts