Home » TV & Movies » What are the I'm A Celebrity bushtucker trials and which animals feature in them?

But what exactly are they and what creatures feature in them? – here's everything you need to know… 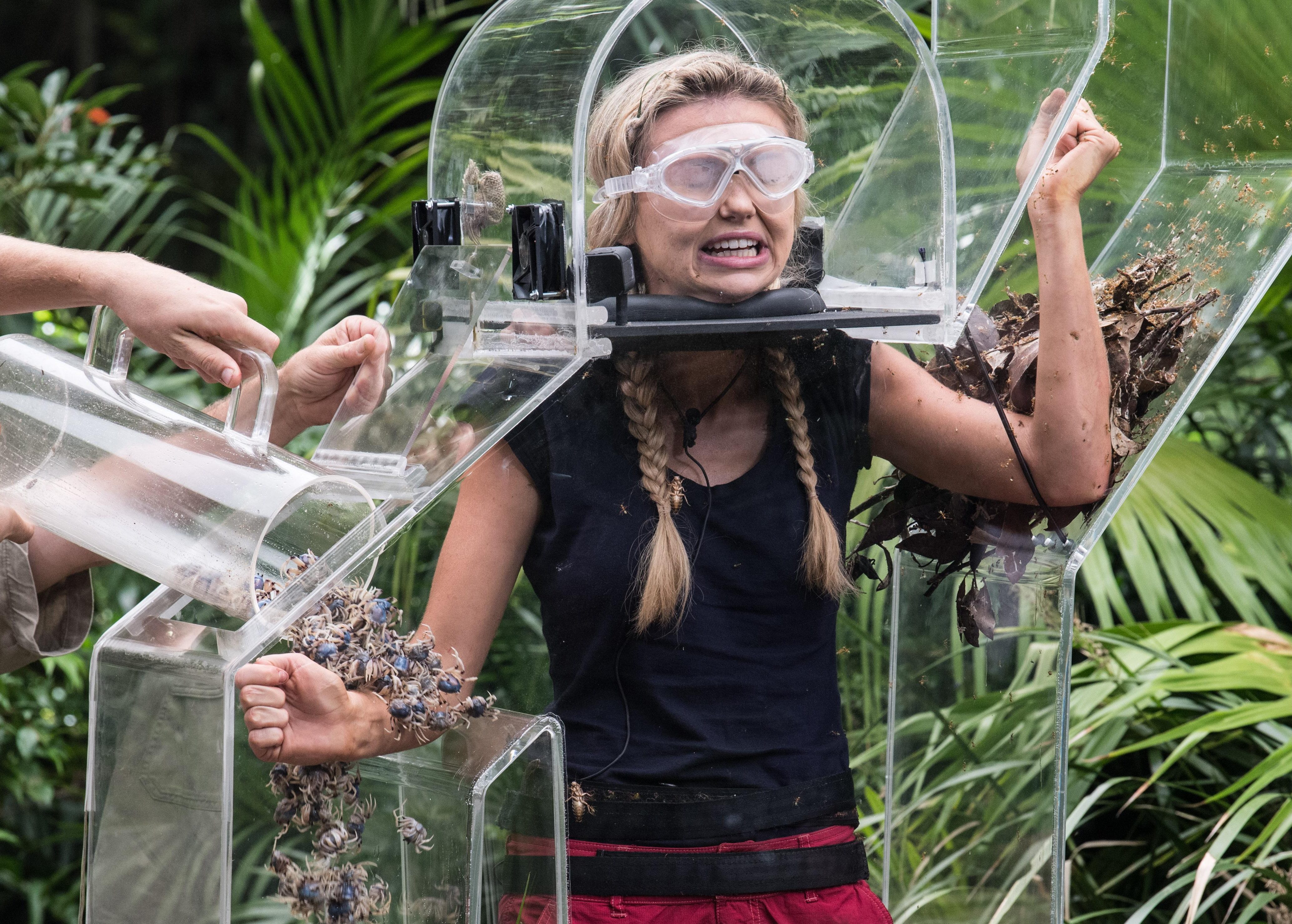 What are the I'm A Celebrity bushtucker trials?

A bushtucker trial is a task which the celebs must complete in order to win meals for camp.

The more stars they collect during a task, the more meals they win.

If they fail to win any stars then they have to survive off basic staples – like beans and rice.

Each trial usually involves getting close to Aussie critters like cockraoches, maggots and snakes. 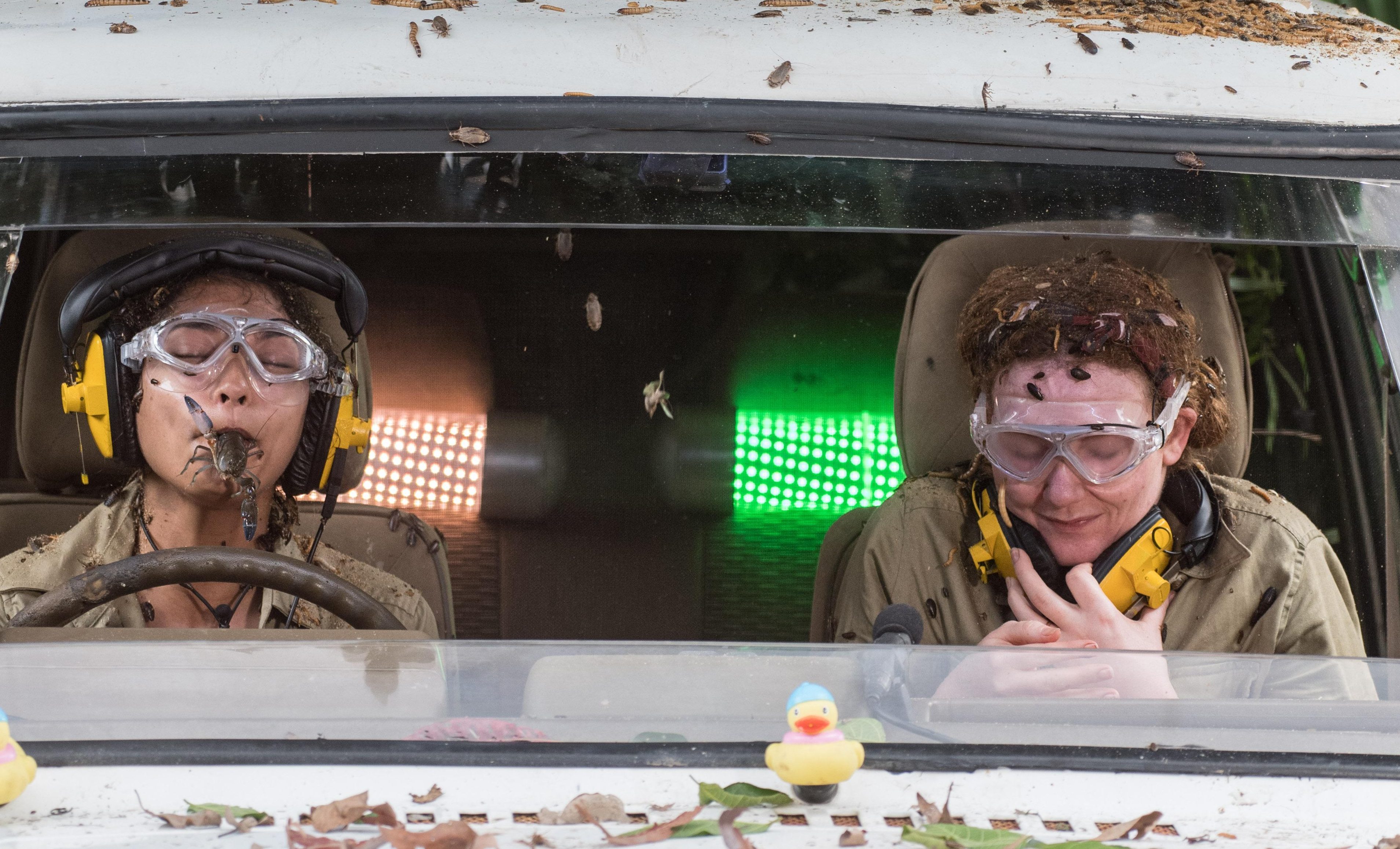 What animals feature in the I'm A Celebrity bushtucker trials?

I'm A Celebrity is known for its stomach churning eating tasks which at some point or other will require a celeb to eat a kangaroo penis or a witchety grub.

Other tasks from last year's series included Car Cruel Caraoke – where Vanessa White had to sit in a car and hum a song while holding a scorpion in her mouth.

Another stand out trial from the 2017 series was Fright House in which Amir Khan got up close and personal with pigeons, spiders and a camel.

Bosses have announced that there will be changes to this trial following complaints from viewers about the welfare of the animals.

Another task was Torturous Tanks in which Dennis Wise and Jamie Lomas had to collect stars in tanks which slowly filled up with water, baby crocodiles and python snakes.

Georgia Toffolo, who went on to win the series, had to contend with a task called John Trevolt-ing which involved various jungle critters being poured over her while she stood in a perspex box. 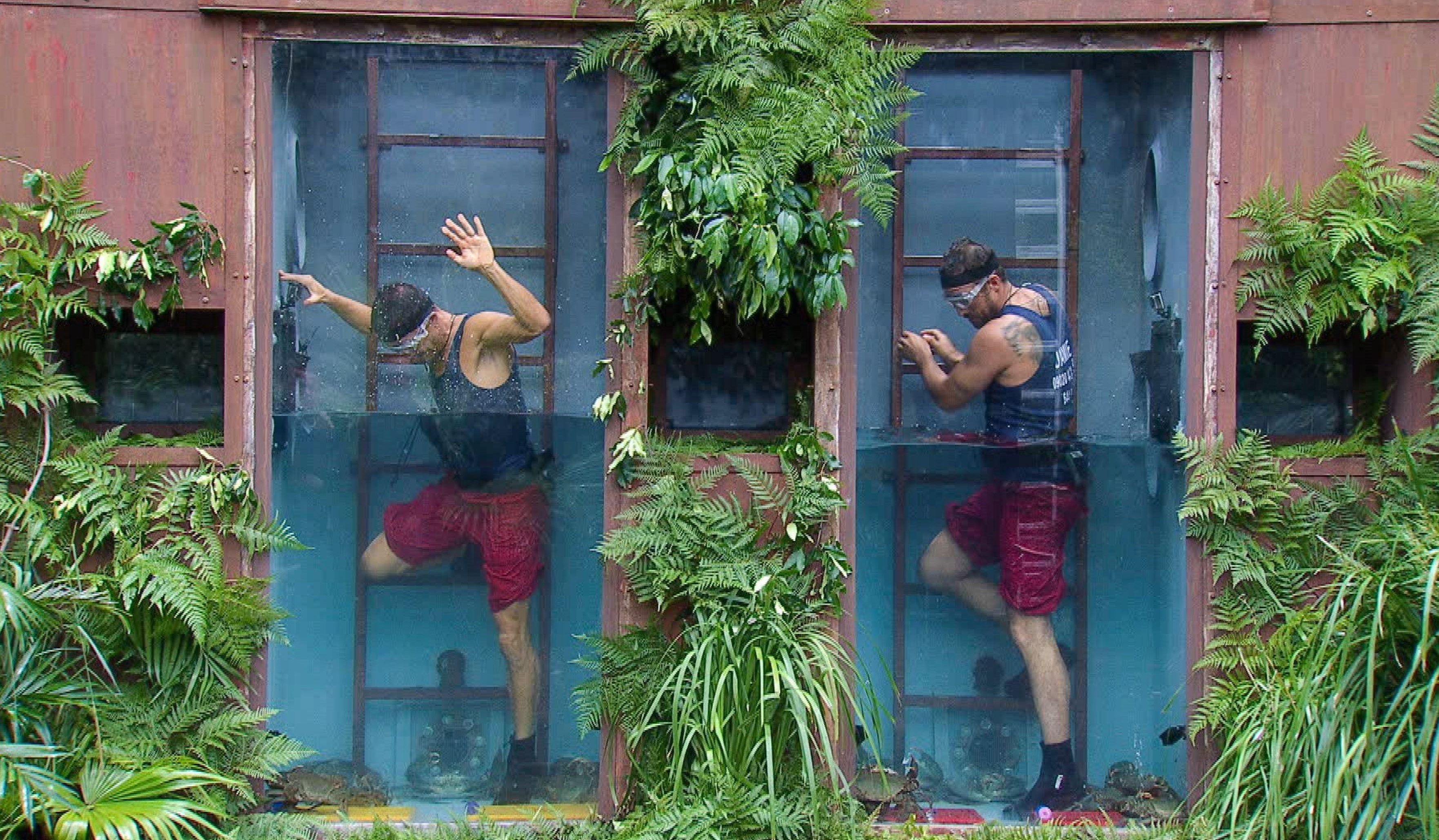 On August 9, 2018, it was confirmed that Ant McPartlin would NOT be returning to I'm A Celebrity in 2018 following his stint in rehab.

Instead the show will be presented by Holly Willoughby and Declan Donnelly.

Netflix finally reveals its most binged shows of 2018