Home » TV & Movies » What college did Kourtney Kardashian go to?

FOR more than a decade, Kourtney Kardashian, along with her family, has been entertaining the public via Keeping Up With the Kardashians and its spin-offs.

Kourtney has made a fortune on her brand, beauty, and relationships; however, some people may be concerned about the educational elements of her life. 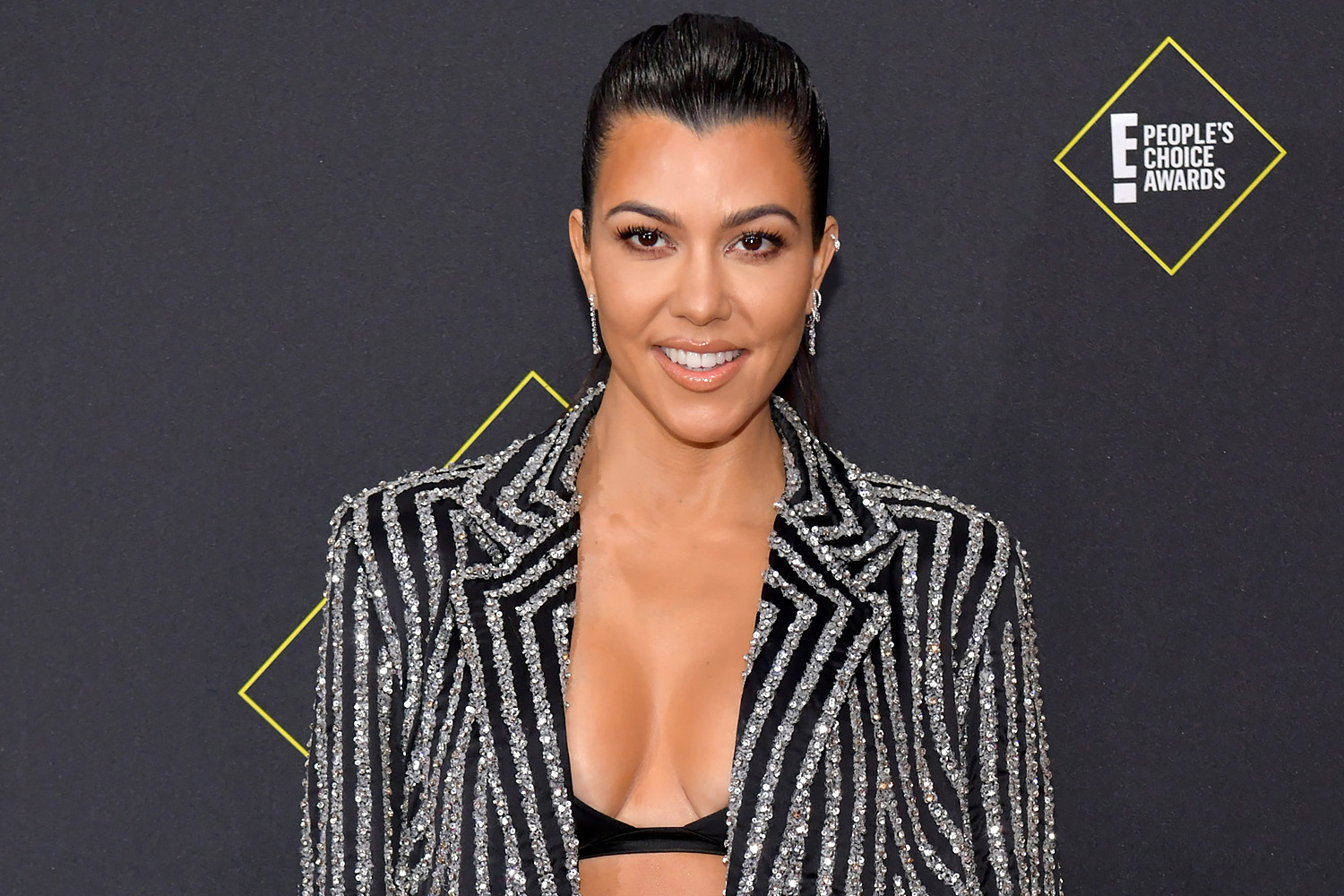 What college did Kourtney Kardashian go to?

Following her high school graduation, Kourtney, 42, moved to Dallas, Texas to begin her education at Southern Methodist University where she would attend for two years.

She then transferred to the University of Arizona, where she earned a bachelor's degree in theater arts and a minor in Spanish.

Nicole Richie and Luke Walton were among her classmates at Arizona.

Did anyone else in the Kardashian family go to college?

Aside from Kourtney, her brother Rob Kardashian.

He graduated from South Carolina's Marshall School of Business in 2009, and three years later, according to The Atlantic, he tweeted that he was returning to USC's Gould School of Law to get his law degree.

The university swiftly denied the charges in a tweet but wished Rob the best of luck at whichever law school he chose.

Since then, there has been no word on Rob applying to law schools or pursuing his dream of becoming a lawyer. 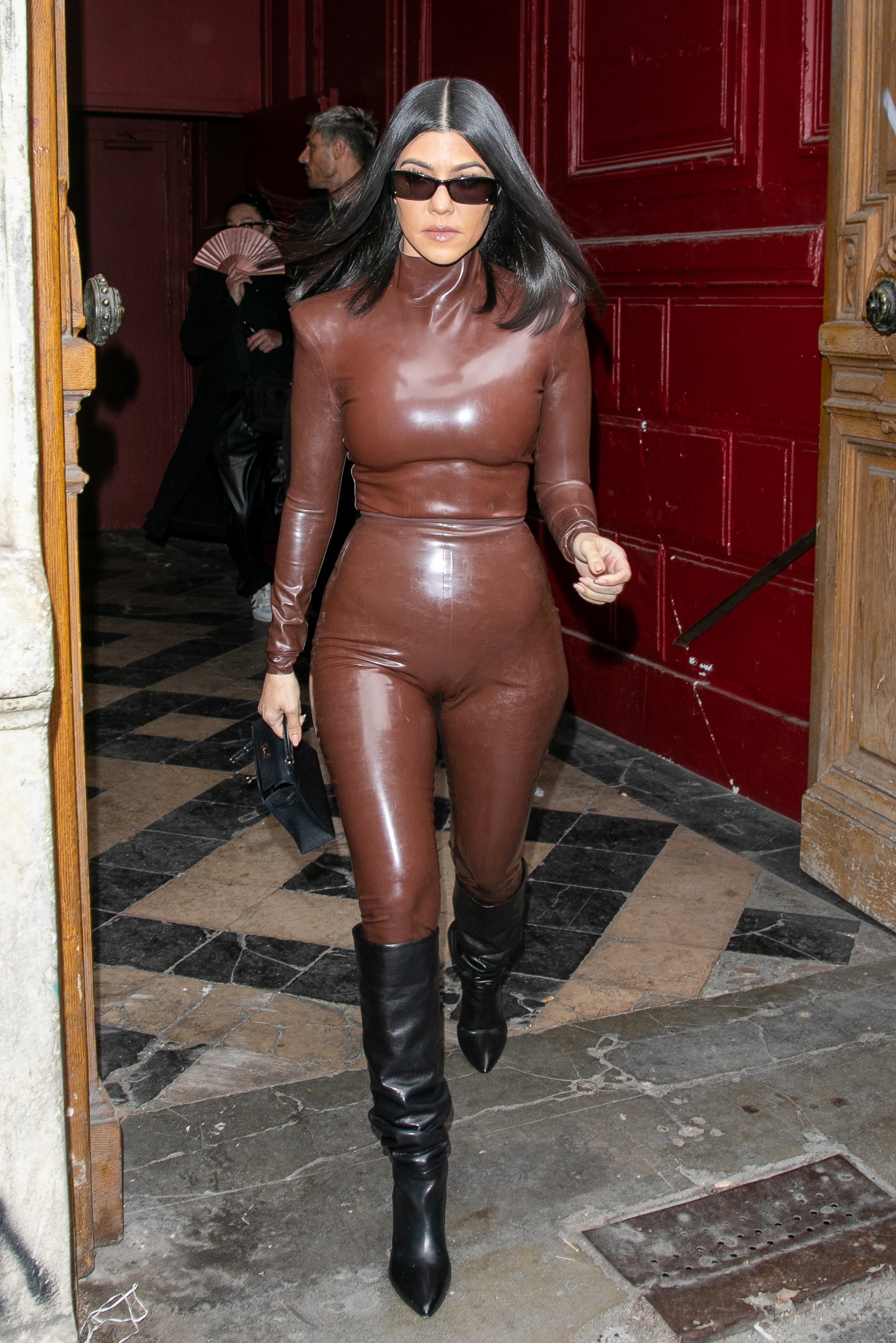 What is Kourtney Kardashian’s net worth?

Kourtney was born on April 18, 1979, and has spent her whole childhood in the spotlight thanks to her high-profile parents.

According to Celebrity Net Worth, the reality star has a net worth of $65million and an annual salary of $10million as a result of her profession as a media personality, socialite, and reality television star.

Kourtney's career began in 2005 when she appeared on the reality television show Filthy Rich: Cattle Drive. She catapulted to even greater celebrity after Kim’s sex tape was released, giving the name Kardashian a whole new meaning.

Dr Miriam Stoppard: A simple act of kindness can be the best medicine

I was kidnapped and sold into sex slavery