Home » What happened to Talia on The Rookie?

The Rookie has been running for three seasons now, gripping fans with both its comedy and drama on ABC. Most of the cast has returned for the latest season with one notable exception. Where is Talia (played by Afton Williamson) and what happened to her after season one?

What Happened to Talia on The Rookie?

The Rookie stars Nathan Fillion as John Nolan, the LAPD’s oldest rookie cop after he suffered a life-altering incident making him pursue his dream.

Throughout the three seasons, John has encountered several interesting and unique characters for him to tussle with.

One such character was Talia Bishop, a fellow LAPD officer in training. 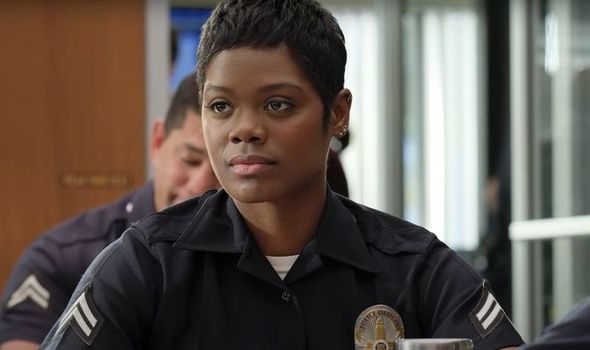 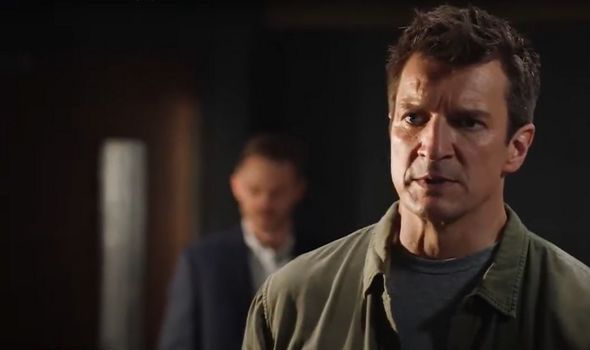 Last season Talia was written off the show, leaving fans confused about what happened to the character.

Afton Williamson, who plays Talia, is best known for her roles in Shades of Blue and The Breaks, and had decided to leave.

Williamson has claimed several accounts of racial discrimination she experienced while filming season one.

The actress took to her Instagram to confirm that she would not be returning for the second season. 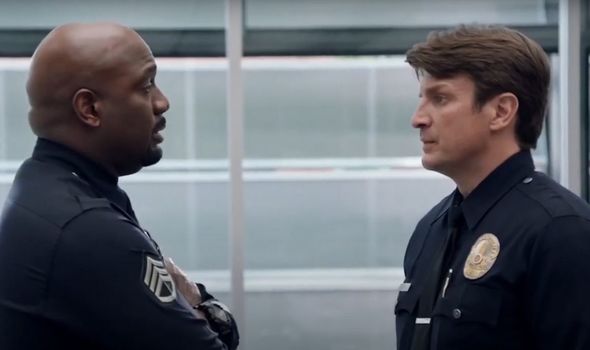 In her post, she said: “I will not be returning for Season 2 of The Rookie. I owe it to you, my amazing fans, to share the truth.”

She continued: “Throughout the filming of the pilot, I experienced racial discrimination/racially charged inappropriate comments from the hair department and bullying from Executive Producers.”

Williamson also accused the head of the hair department of sexual assault which took place during the season one wrap party.

The head of the hair department was fired from the show after she reported this.

The show’s broadcaster, ABC has responded to these accusations.

A spokesperson for ABC said: “We take claims of this nature very seriously. We have initiated an independent investigation which is ongoing and as such, it would not be appropriate to comment at this time.”

In the show, Talia was a crucial member of the main team, leaving the showrunners with a difficult situation explaining her absence.

The second season simply explains that Talia has taken a job outside of the LAPD.

Jessica said: “Taking that job with ATK was smart.”

The Rookie is available to watch on ABC in the US and Sky Witness in the UK.

Blind item: which two celebrity couples have divorced because of BLM?