Home » What is Aaron Sorkin's net worth?

The screenwriter is most famous for NBC’s The West Wing and The Newsroom. 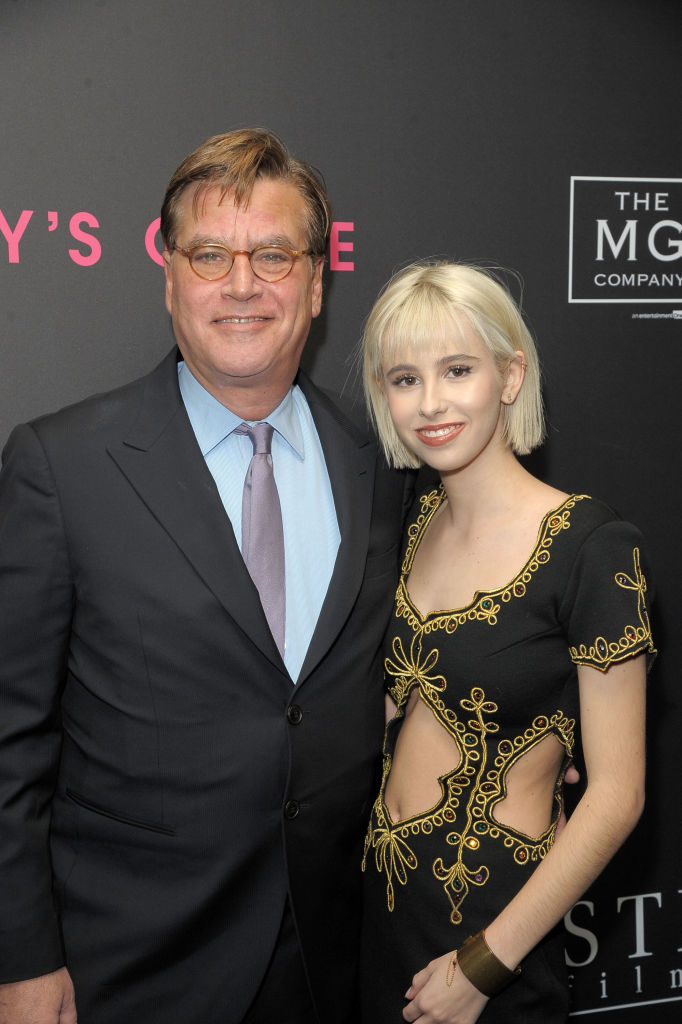 What is Aaron Sorkin's net worth?

Aaron Sorkin, 59, is worth approximately $90million.

His film, A Few Good Men reportedly made about $244million at the box office, exceeding a $40million production budget.

Sorkin is one of the highest paid screenwriters, earning nearly $4million per script, reportedly making an additional $1million if it gets turned into a film. 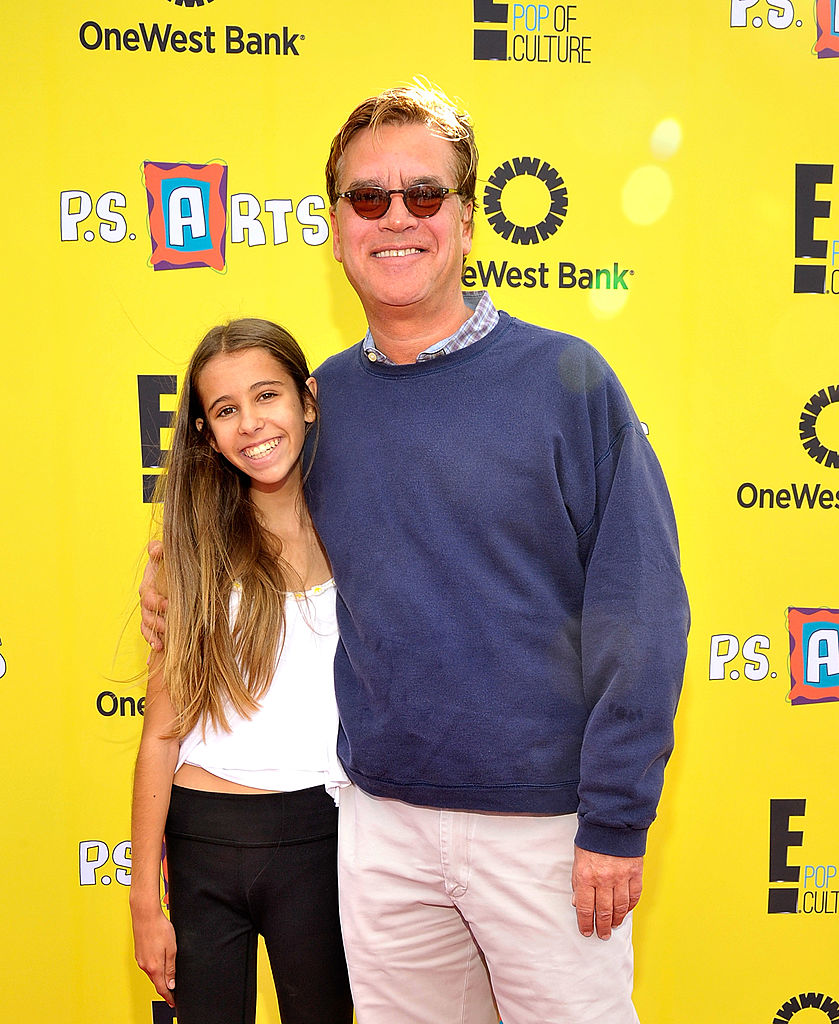 Who is Aaron Sorkin dating?

Sorkin made his red carpet debut at the 2021 Academy Awards with supermodel Paulina Porizkova, 56.

The pair have been low-key about their relationship but have been dating for a few months, according to a source who told Page Six.

Porizkova told Yahoo Life about what she was looking for in a man, saying: “What I don't want is a man who doesn't hear me — who treats me as a beautiful and worthy object rather than for who I am. 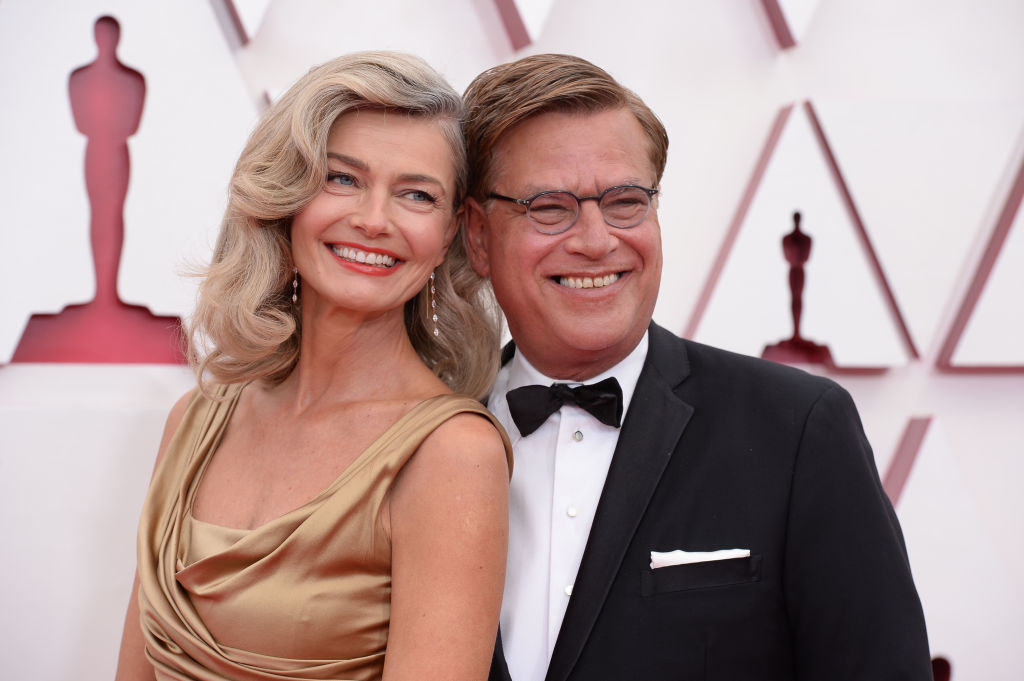 "Some women are attracted to really good-looking guys or powerful guys or rich guys; I've always been attracted to talent. Talent to me is really sexy."

The supermodel was previously married to the Cars’ frontman, Ric Ocasek.

Ocasek passed away in 2019 from cardiovascular disease prior to their divorce.

Does Aaron Sorkin have children?

Sorkin has one daughter, Roxy, 20, with ex wife Julia Bingham.

Roxy is a writer and actress known for the short comedy God is a Lobster and A Sensation.

She reportedly attends college in New York City and is an equestrian. 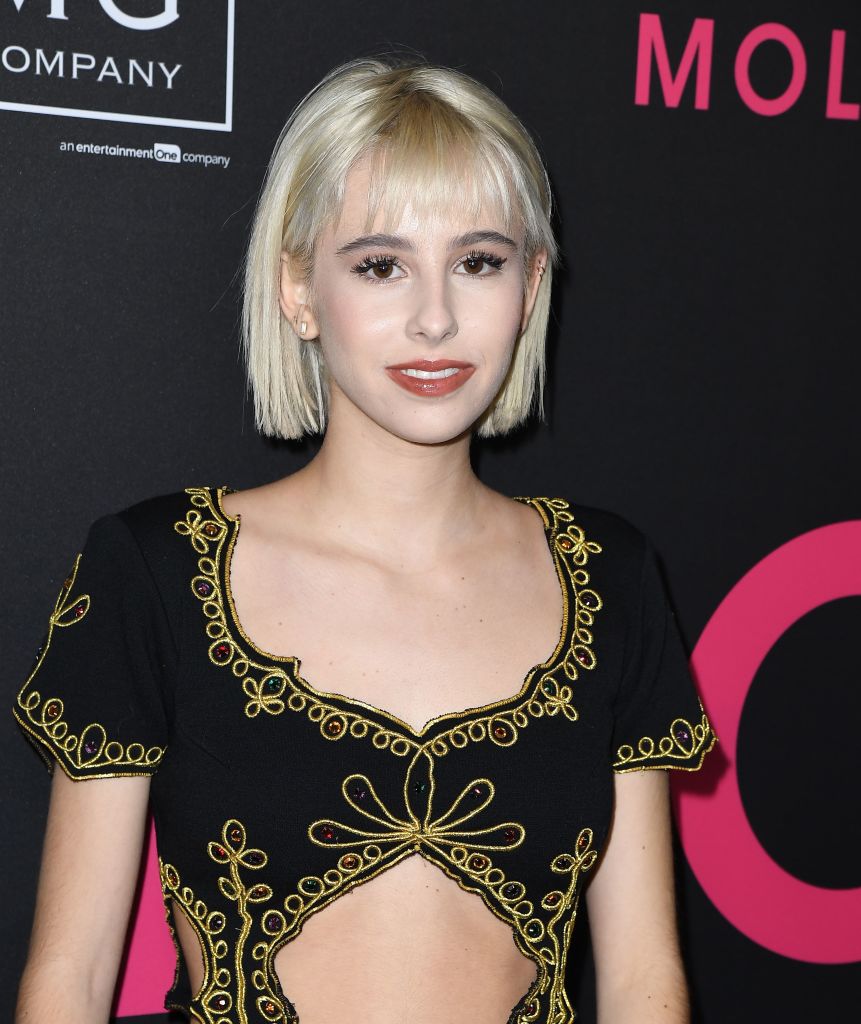 Roxy told The Plaid Horse about being involved in film and her work in Hollywood, saying: “I think a lot of people assume that my dad [Aaron Sorkin] has paved this path for me and that I have gotten opportunities because of him, which is partially true.

“But I have had films that have done horribly and haven’t gotten into film festivals.

“Just like everyone else, I have had trouble getting money for movies.

She continued: “I am still an independent filmmaker. It’s not like I got automatically signed to his agency, but I don’t think it is what people picture it as.

“I think people assume I have more because of this than I do, and then because of that a lot of times I am not considered my own entity.”