BILL Hader is known as an Emmy Award-winning actor, comedian, filmmaker, and writer.

Over the years, he has been in a number of productions and has earned a fortune along the way. 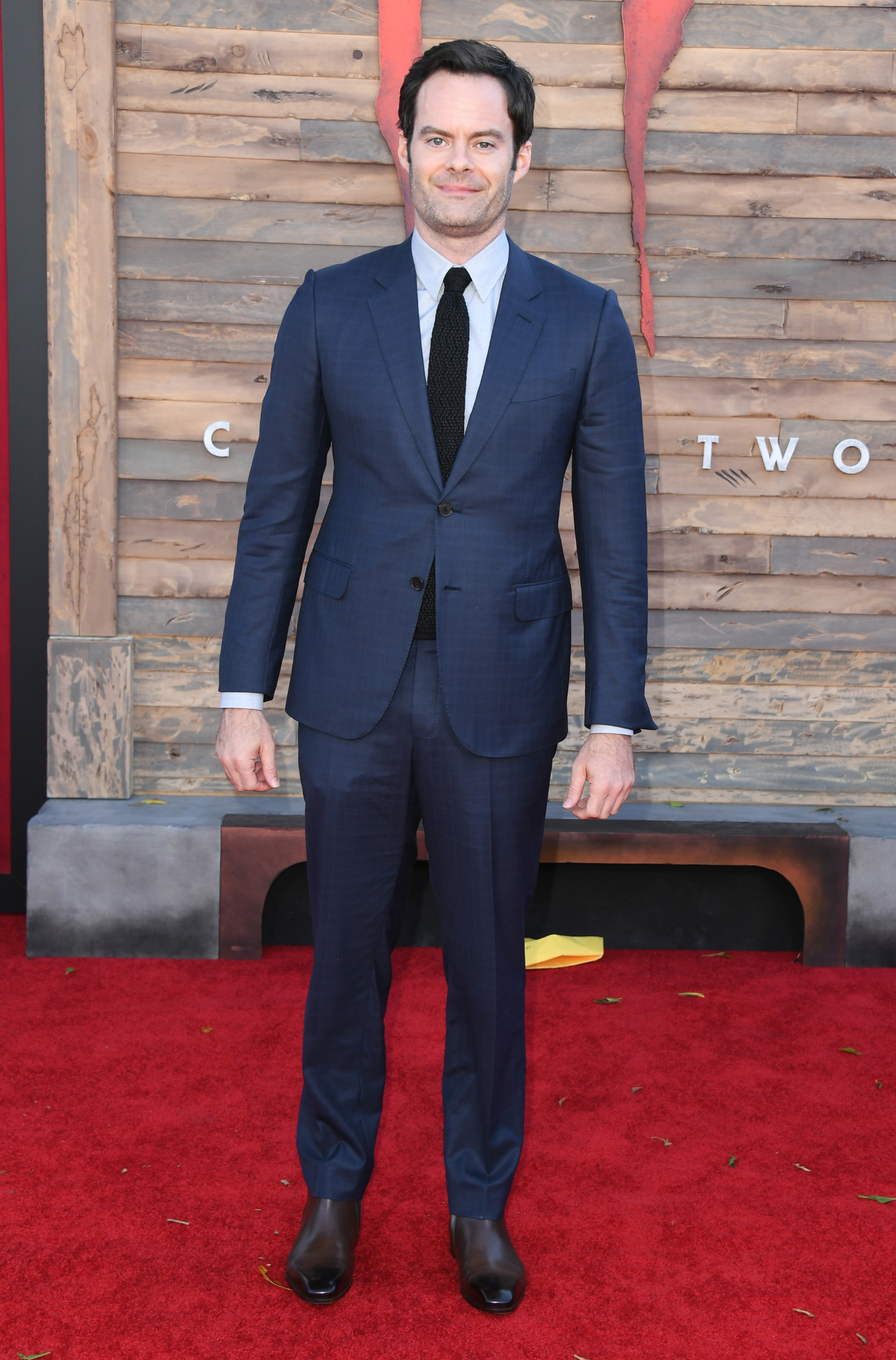 What is Bill Hader's net worth?

Hader, 43, began his acting career back in 2004 after appearing in the short, Sounds Good to Me: Remastering the Sting.

The following year, he was then hired as a cast member on Saturday Night Live, a position he held until 2019.

Hader's resume also includes his iconic role of Barry Berkman in HBO's Barry as well as roles in The Skeleton Twins, It Chapter Two, and Trainwreck.

As of January 2022, he has an estimated net worth of $12million, according to Celebrity Net Worth.

Prior to acting, Hader dabbled in production and worked as a production assistant and as an assistant director on multiple films including Spider-Man, James Dean, and The Scorpion King.

From 2006 to 2018, Hader was married to American film director, screenwriter, producer, and actress Maggie Carey, 47. 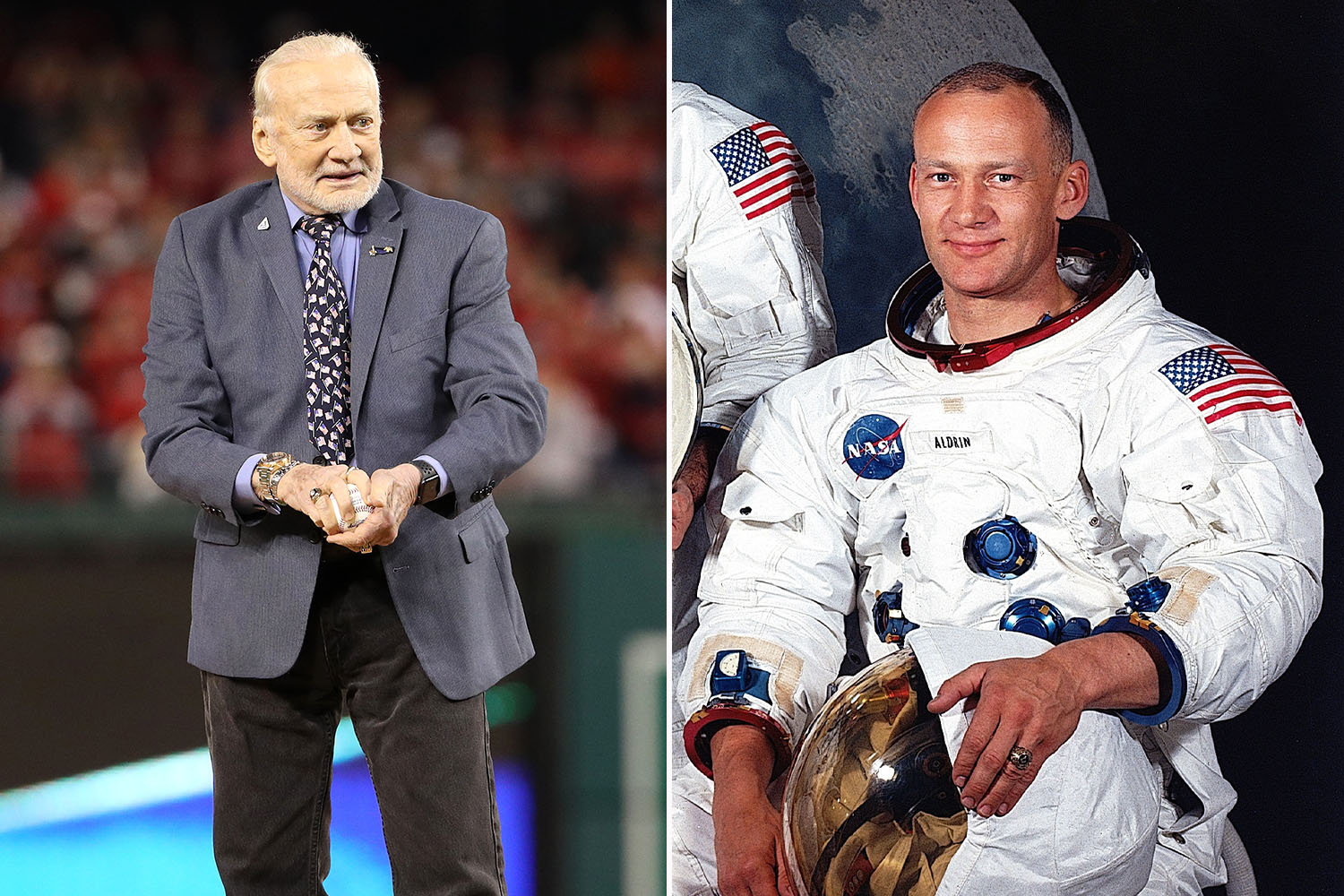 All about how Buzz Aldrin earned his net worth 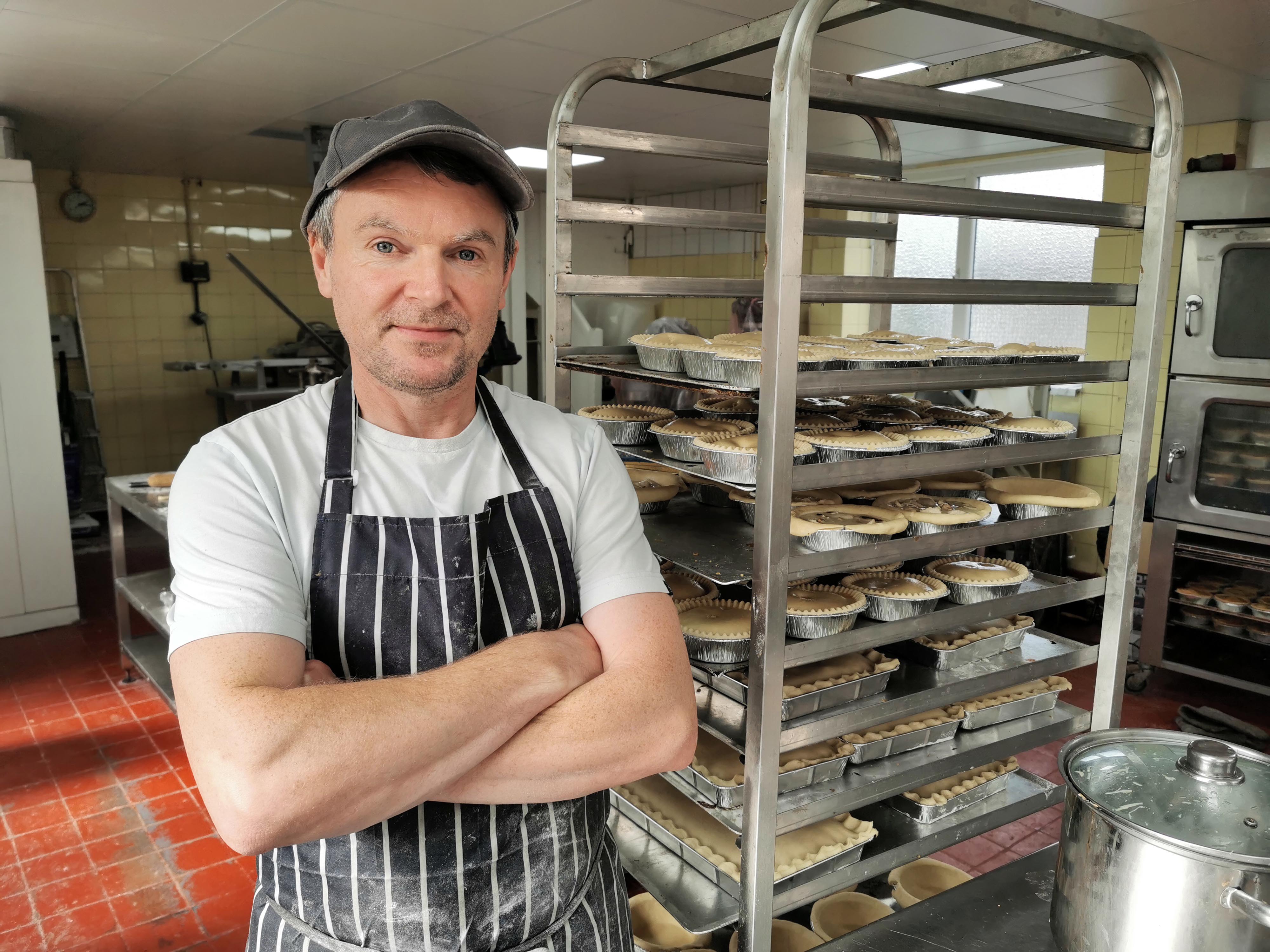 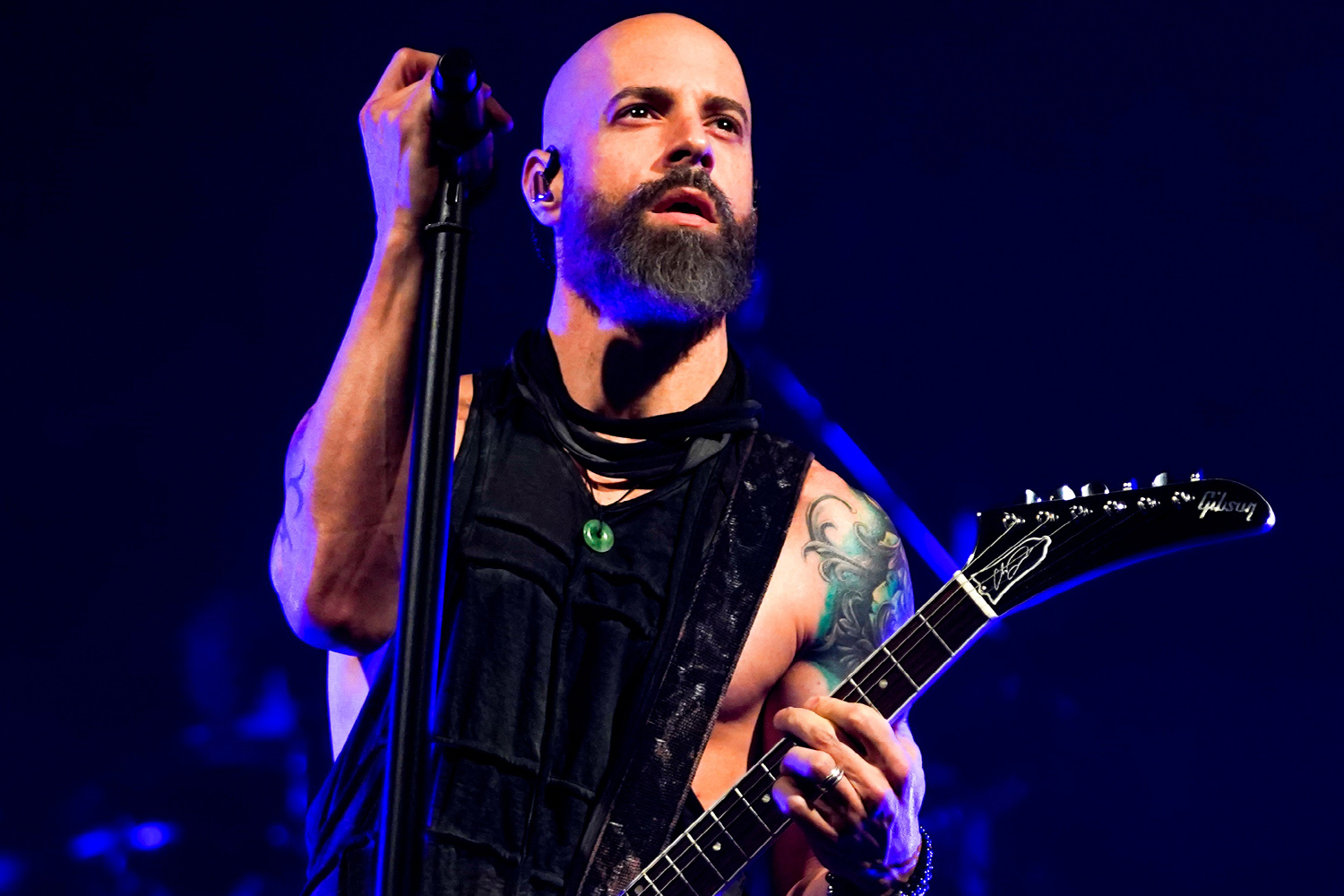 Learn how much Chris Daughtry is worth 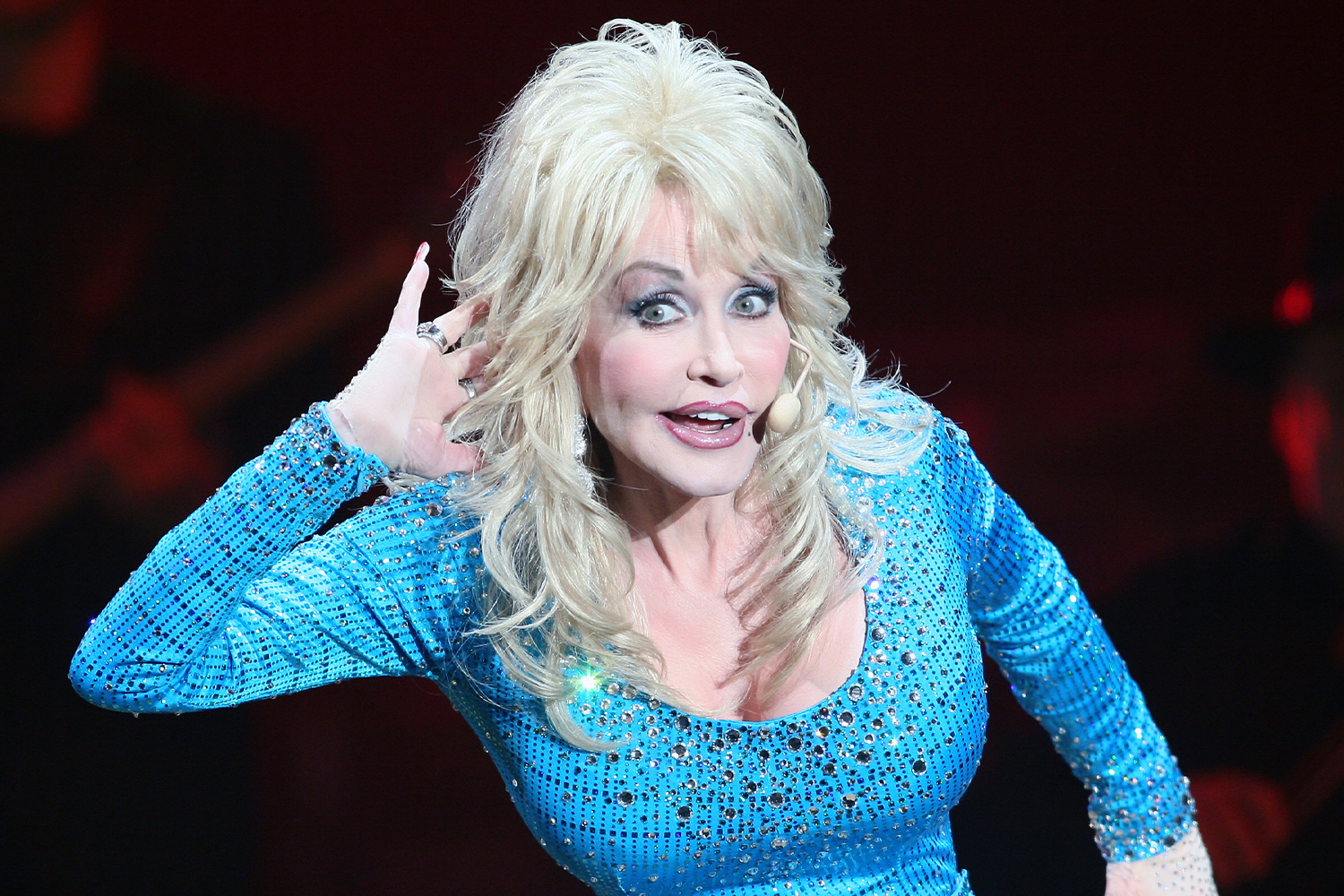 The two reportedly met in Los Angeles through a mutual friend but in 2017, decided to separate. Their divorce was then finalized three months later in March 2018.

"Anna has been dating Bill quietly for over a year," a source told People at the time. "They met years ago. She's hosted Saturday Night Live and they've done a movie together, but they got together well after the movie."

The source went on to add that: "They are both very private people, and with the pandemic, it was easy to keep it quiet.

"They're both hysterical so they must keep each other laughing all of the time. She's really, really happy." 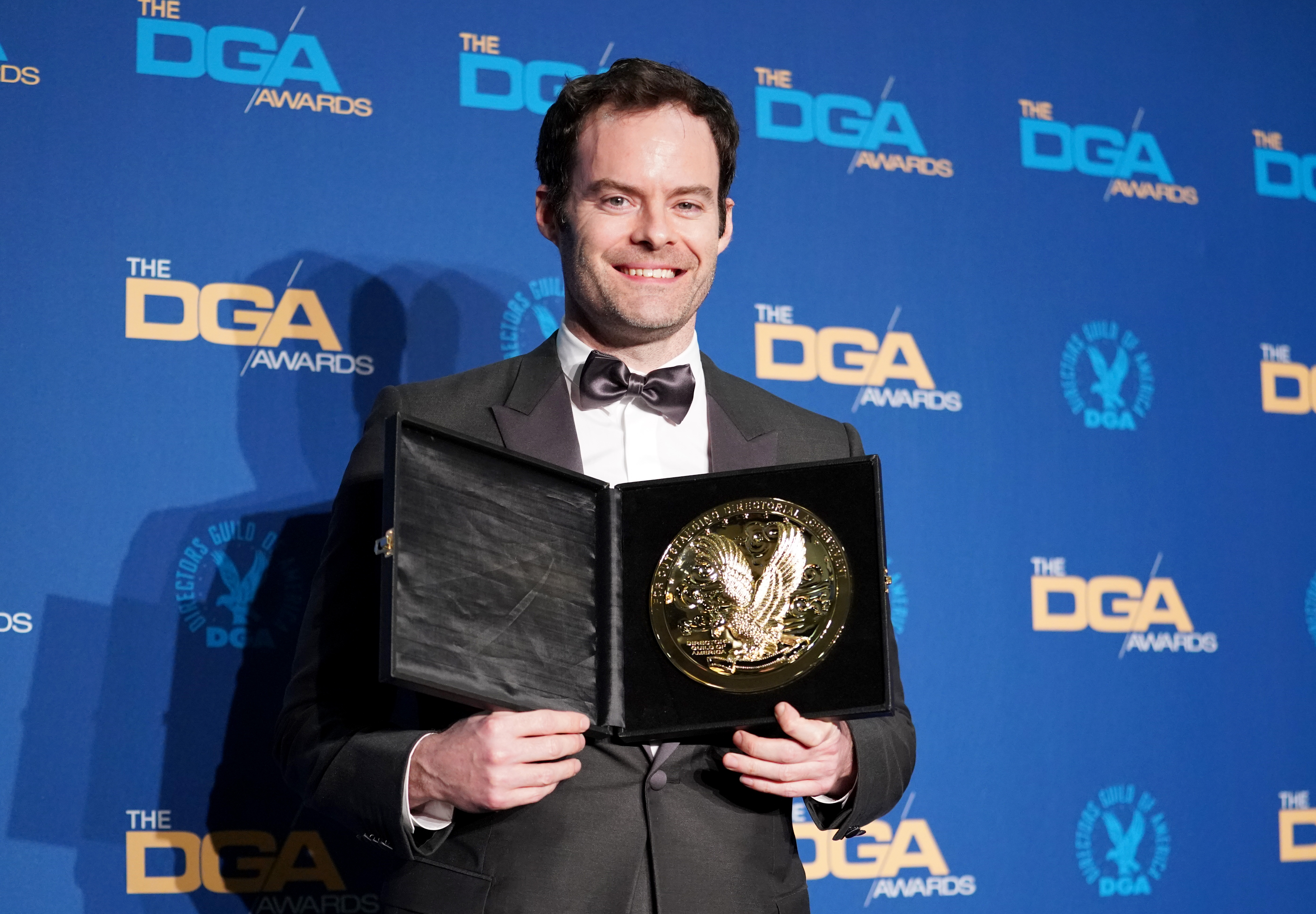 Does Bill Hader have children?

During Hader's marriage to Cary, the couple welcomed three daughters together.

Despite having famous parents, not much information is available on his kids as they have tended to stay out of the spotlight and off of social media over the years.

The Bachelor's Caelynn Opens Up About Colton and Heartbreak