Home » TV & Movies » What is the Shipwrecked 2019 start date, who is in the line-up and which presenter is hosting the new series?

Before it kicks off, here's everything you need to know about it from its start date and cast to the presenter. 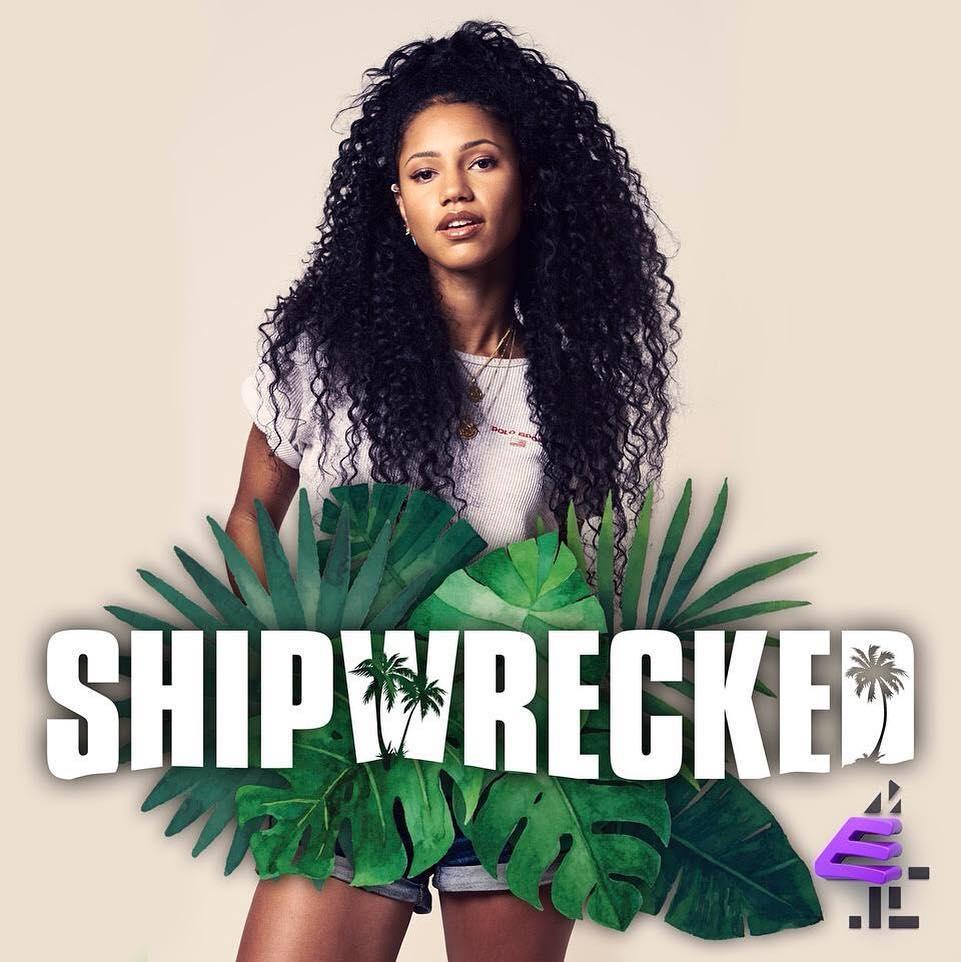 What is the Shipwrecked 2019 start date?

It will air every weeknight at 9 pm for three weeks.

The show will be based on the Tigers versus the Sharks but a few new surprise twists will be included. 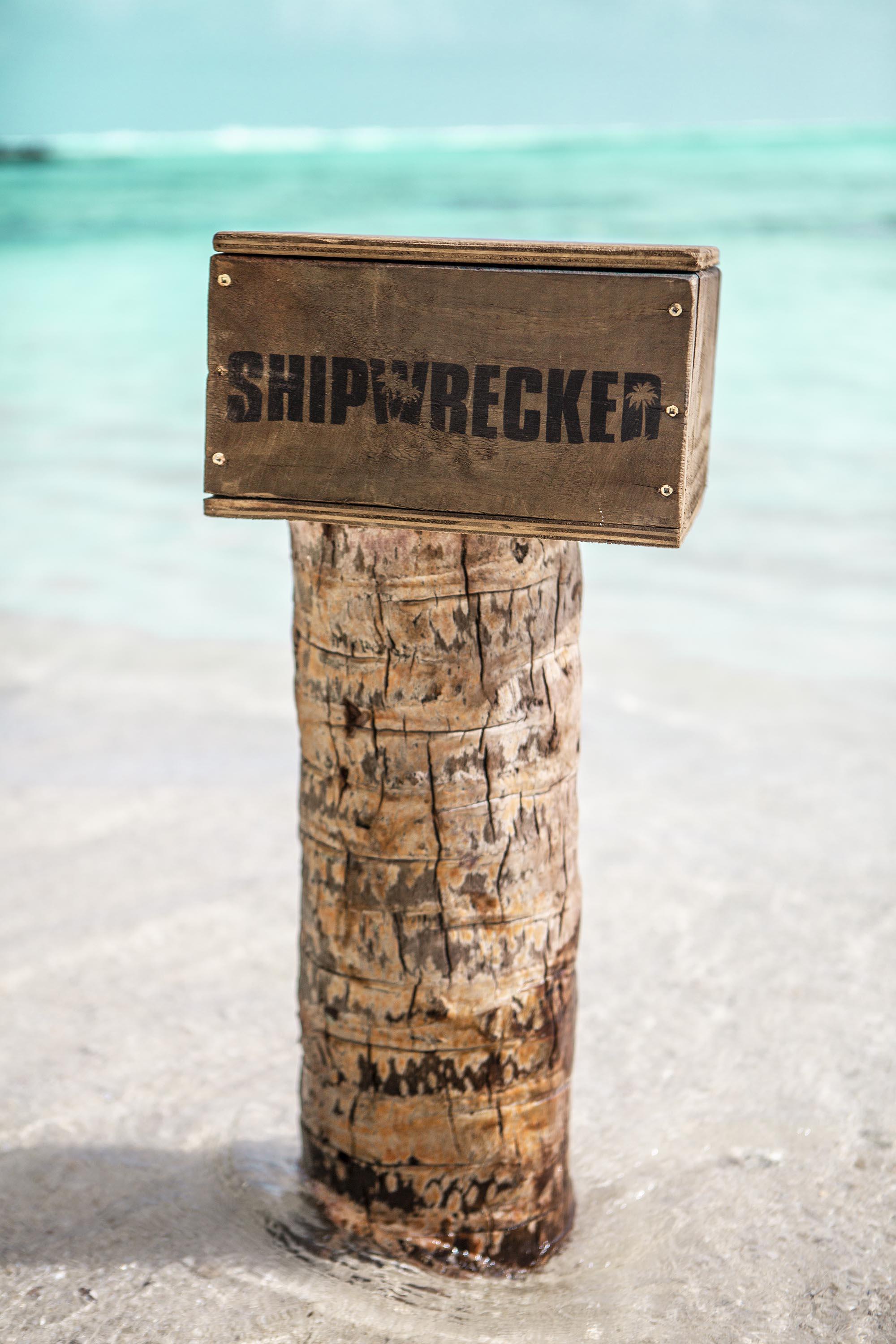 Who is in the line-up?

Here are this year's hopefuls. 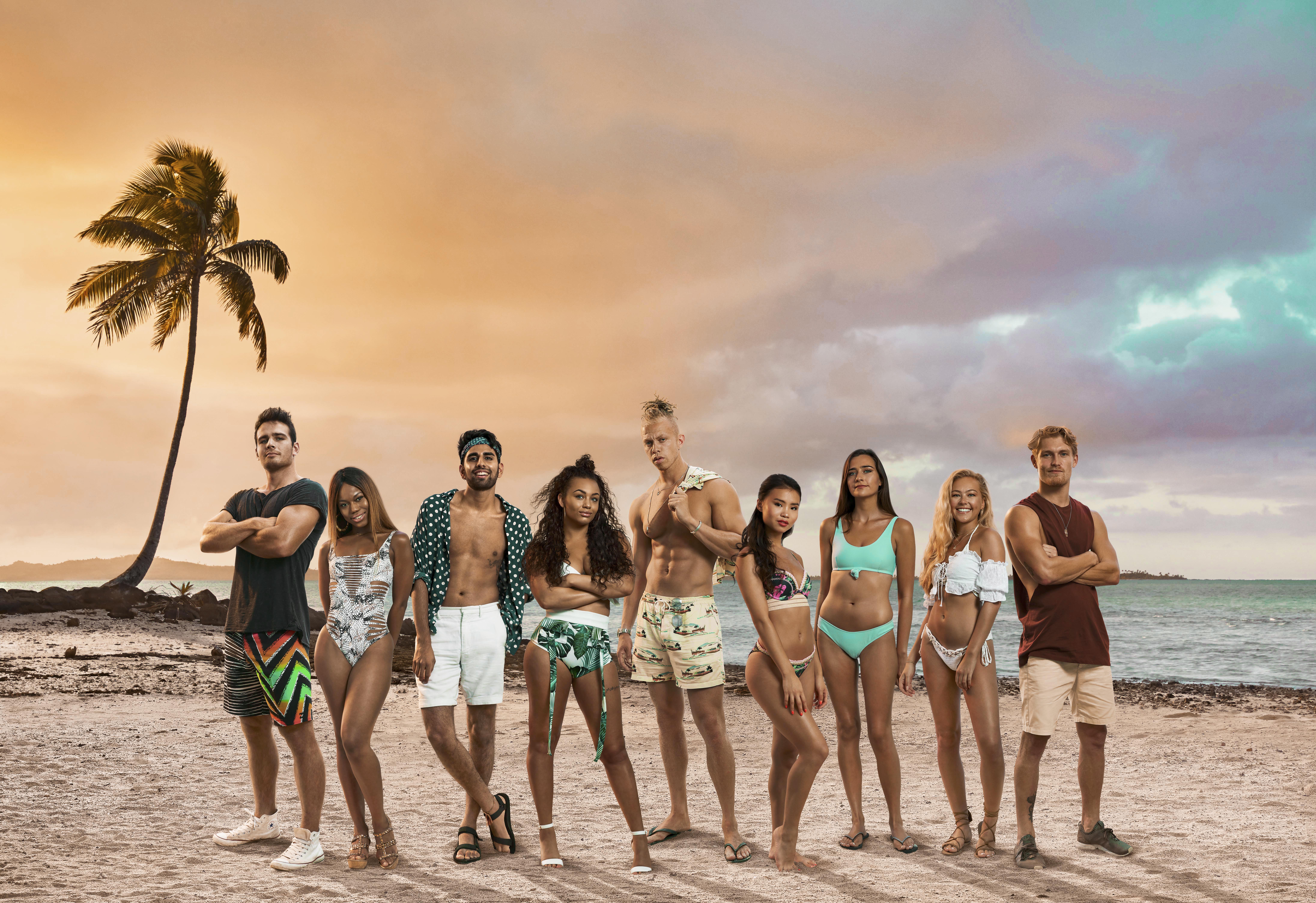 Which presenter is hosting the new series?

Vick Hope will be replacing the former narrator of the show Craig Kelly.

You may remember her from Strictly Come Dancing 2018.

She was paired with Graziano Di Prima and was the fourth celebrity to get eliminated from the competition.

The Radio and TV presenter is best known for her Capital FM breakfast show among many other gigs.

Cosmopolitan Hotel Will Apologize to Meek Mill for Arrest Threat

Queen Elizabeth Just Nailed One Of The Hottest Spring Trends

How Britain’s heatwave is turning more reservoirs into DESERTS