Home » TV & Movies » What time is Trust on BBC Two tonight, who is in the cast with Donald Sutherland and what's the John Paul Getty drama about?

Here's everything you need to know about this show starring Donald Sutherland which continues tonight.. 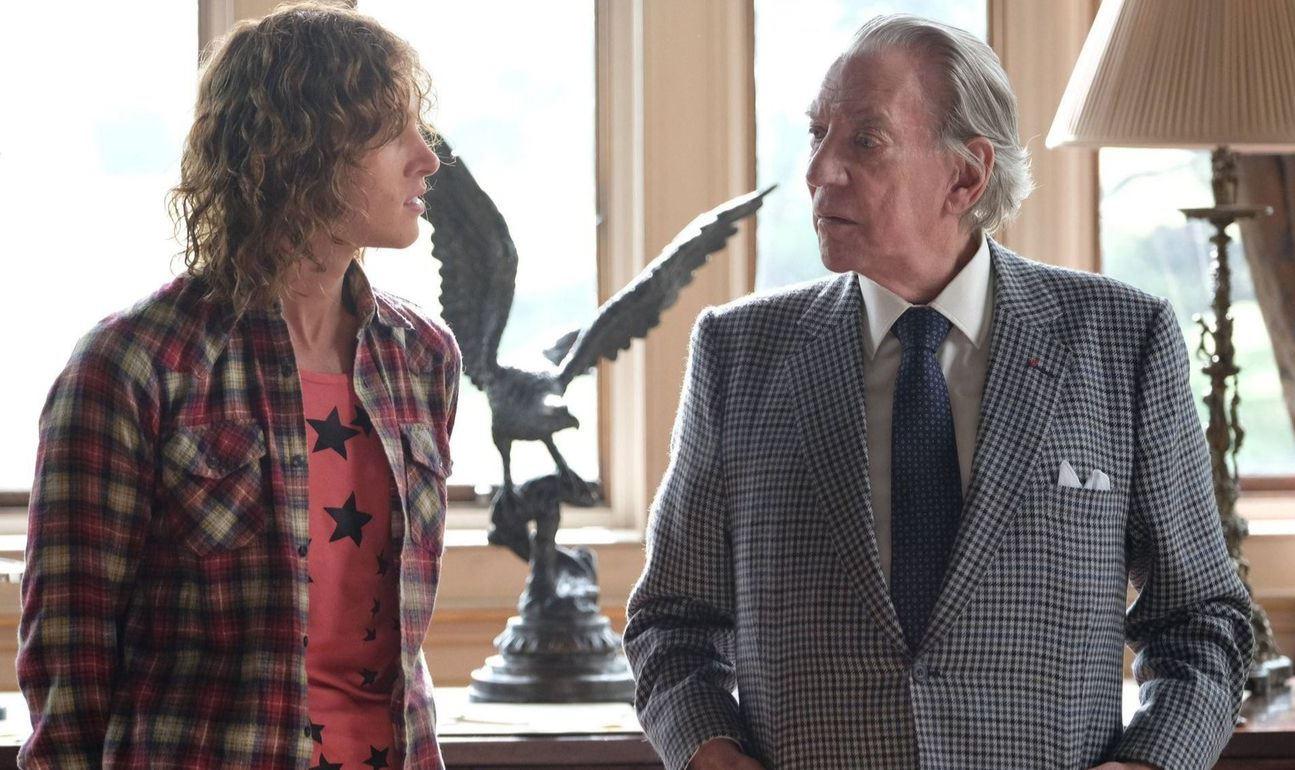 When does Trust start on BBC Two?

The details of the story emerge over 10 episodes.

The show has already proved to be a big hit in the US. 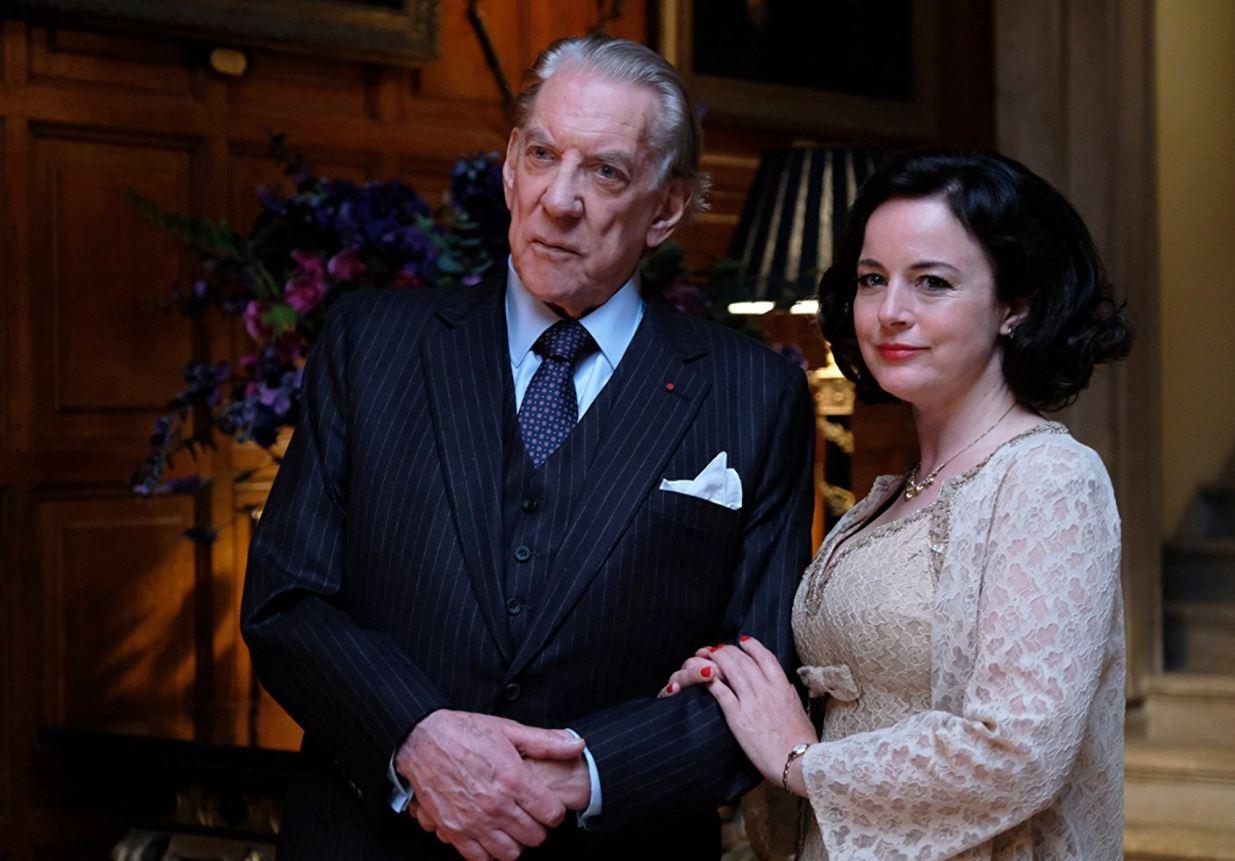 Who's in the cast of Trust?

The show has an all-star line-up: 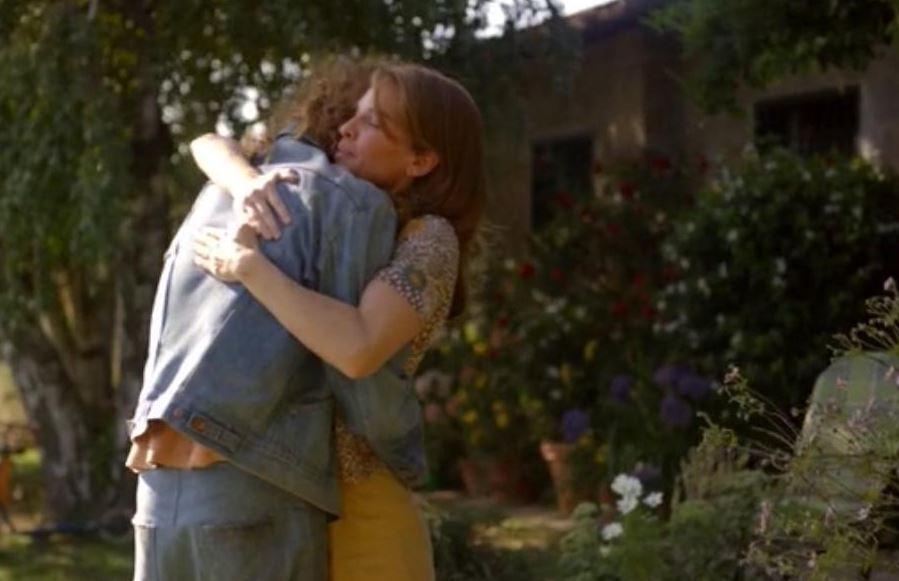 What is Trust about?

Trust opens in 1973 with the kidnapping of John Paul Getty III (Dickinson), heir to the Getty fortune, in Rome.

His captors bank on a multi-million dollar ransom, but back in England Paul’s wealthy grandfather (Sutherland) refuses to pay up.

With Paul’s father (Esper) lost in a drug-induced daze, it is left to Paul’s mother – the penniless Gail Getty (Swank) – to negotiate with both the increasingly desperate kidnappers and her stubborn former father-in-law to save her son.

Trust examines the corrosive power of money and explores the complexities at the heart of every family, rich or poor.