Home » TV & Movies » What was Caroline Aherne's cause of death, who did she play in the Royle Family and when was her funeral?

CAROLINE Aherne was one of Britain's best loved comedy actors and writers.
Here's everything you need to know about her life and career… 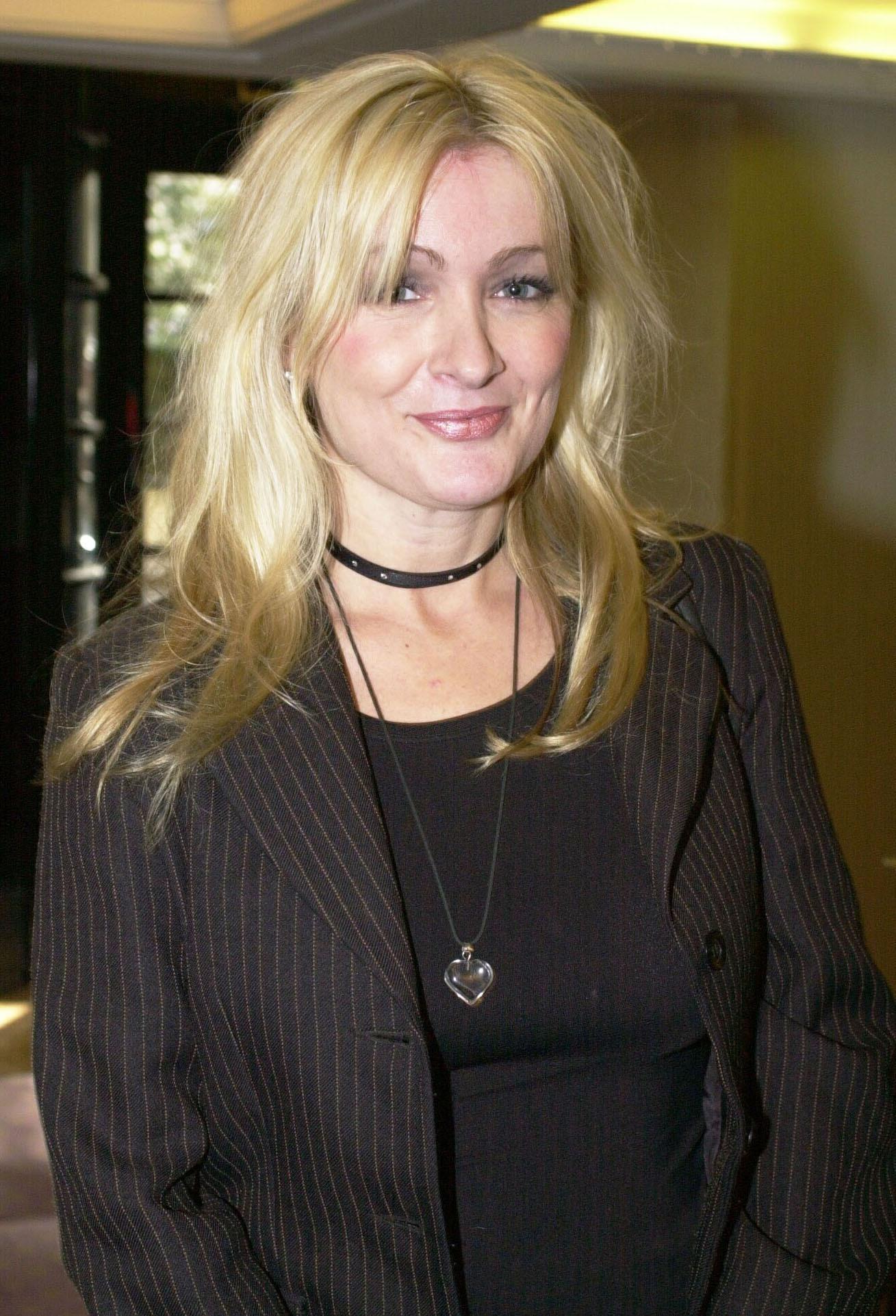 What was Caroline Aherne's cause of death?

Both Caroline and her older brother Patrick were born with a rare form of eye cancer.

In tribute to his sister following her death he said: "My heart is broken as I loved her so much. But she is now in a better place and most of all she has no pain.

“I have lost a beautiful sister and the world has lost an amazing talent."

Caroline also suffered with depression and alcoholism throughout her life and spent some time in The Priory following a suicide attempt in 1998.

She underwent treatment for bladder cancer and was diagnosed with lung cancer in 2013 – which was related to the retina cancer she was born with.

Two months before she died she found out that her condition was terminal.

A relative told The Mirror: "It was too quick, we didn't expect her to go. She wasn't in a hospice. She was just at home. She left on her own." 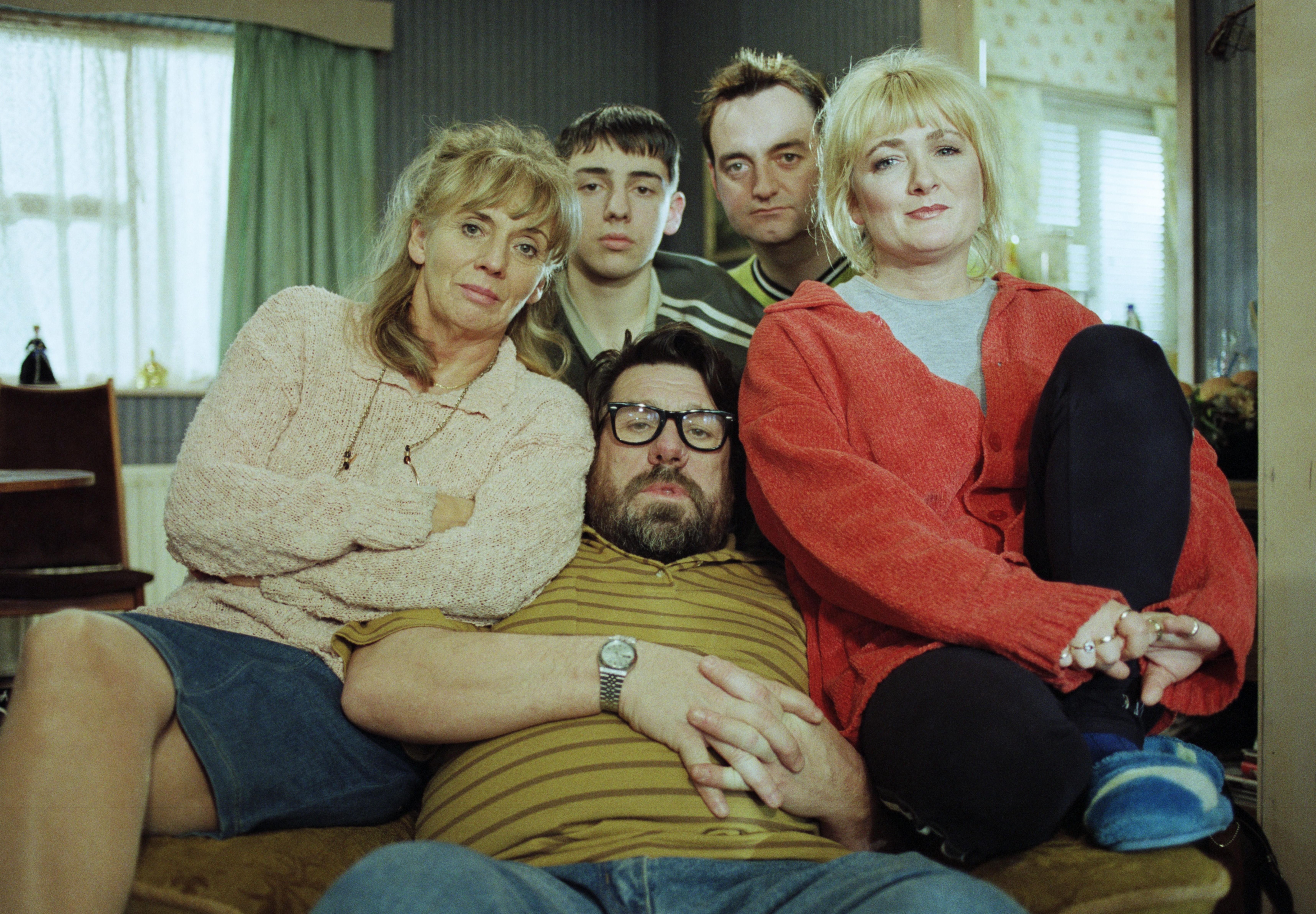 Who did Caroline Aherne play in The Royle Family?

Caroline Aherne co-created the sitcom The Royle Family with Craig Cash which ran for three series from 1998 to 2000.

In the show she starred as Denise Royle – the daughter of Ricky Tomlinson and Sue Johnston's characters.

Following her death Ricky Tomlinson said: "I’m so bloody shocked. She was absolutely wonderful and amazing to work for. Kind, funny, witty."

What other TV shows and films did Caroline Aherne star in?

Caroline started her career on the Manchester comedy circuit where she performed as characters such as Mitzi Goldberg and nun Sister Mary Immaculate.

While working at Piccadilly Radio she developed her Mrs Merton character who later featured on the mock chat show The Mrs Merton show in 1994.

The character also appeared in the sitcom Mrs Merton and Malcom in which co-writer Craig Cash played Mrs Merton's son.

She also starred in comedy sketch shows The Smell of Reeves and Mortimer, The Fast Show, Comic Timing and The Dead Good Show.

In 2013 she wrote the one-off sitcom The Security Men along with Jeff Pope for ITV.

Her final role was as a narrator on Channel 4's Gogglebox.

When was Caroline Aherne's funeral?

A private funeral for Caroline took place on July 14, 2016 near her home in Timperley, Cheshire.

TV producer Jeff Pope wrote on Twitter: "The funeral today of one of our greatest working class heroes.

"The world is a poorer place for the loss of the incomparable Caroline Aherne."

Caroline didn't write a will so her mother Maureen inherited her £504,060 estate under Government intestacy rules.

In 2017 the BBC launched the Caroline Aherne bursary which awards £5000 each year to aspiring comedy writer and performers.

Here Are All The Events Canceled Due To Coronavirus, From Coachella To Comic-Con

Biden distances self from ‘socialists,’ says he’s ‘taken on’ dictators