WHAT can't you miss on TV tonight? Our guide to the must-see shows…

Without ruining the episode shown the night before this one, this finale (scheduled on a Monday rather than its usual Sunday slot) takes place as a tense courtroom drama, played out to see if Yvonne (Emily Watson, above) will be found guilty of murder or manslaughter. 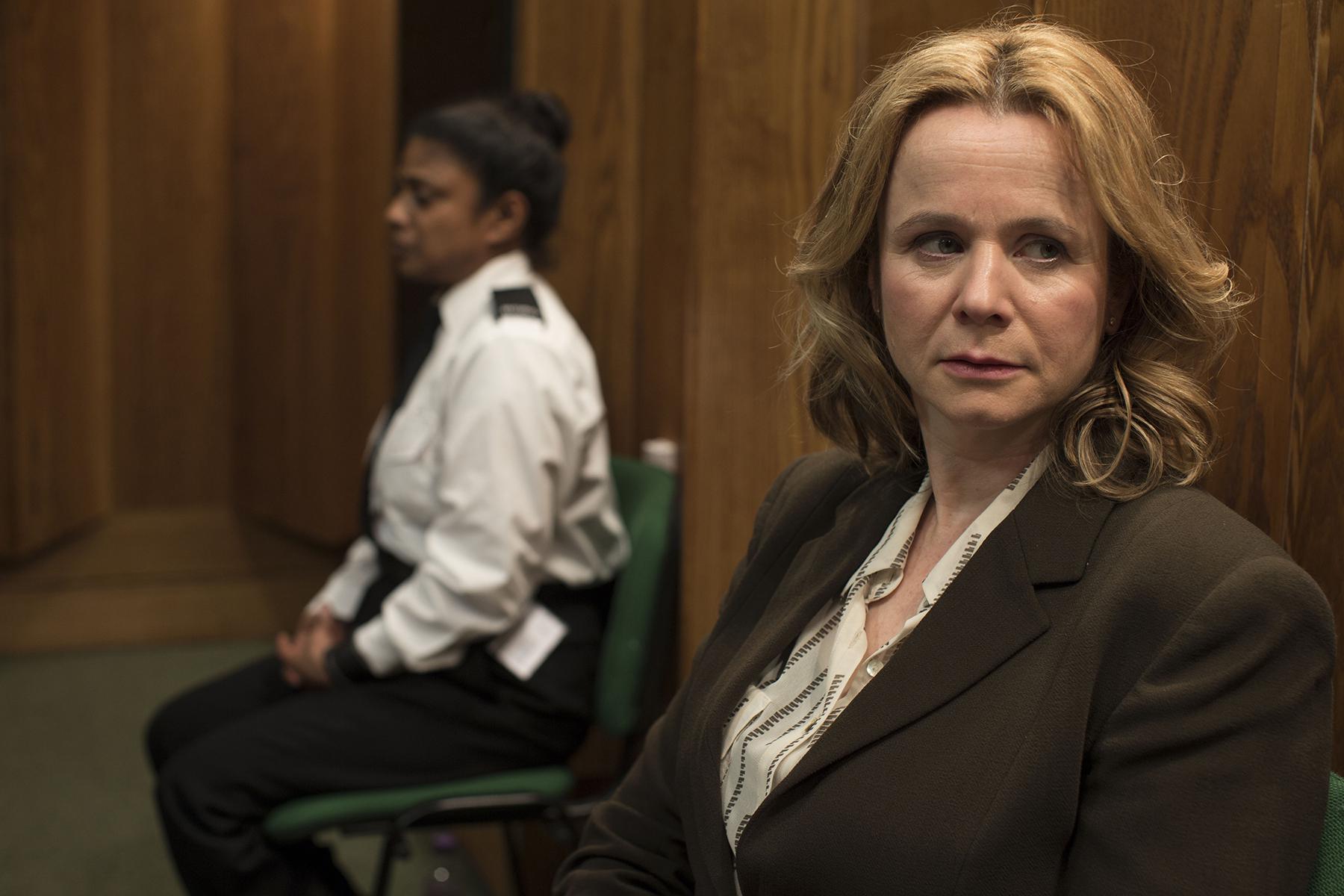 The case hinges on what the jury make of Costley and it doesn’t look good for him – but with his back to the wall, he could say anything.

You will be glued to your screen until the final verdict and beyond.

All the acting has been excellent throughout, but it’s hard to take your eyes off Emily.
She has been exceptional, delivering an amazing performance as the confused, desperate Yvonne.

It’s been a memorable series, and one you’ll be thinking about for days. 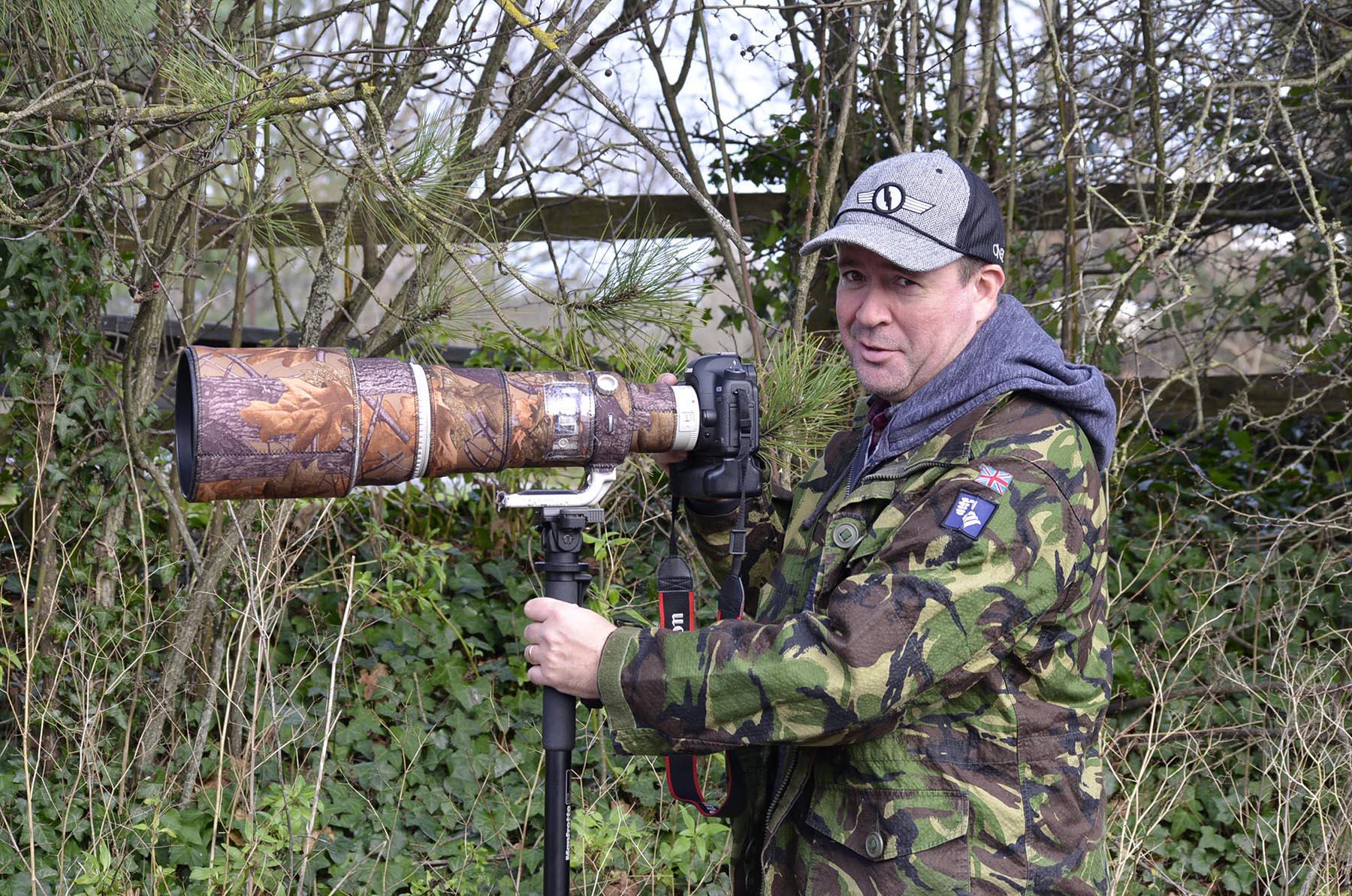 While this ride-along with photographer George Bamby (above) is enlightening, his shamelessness at hounding people and planting fictional stories can be unsettling.

There’s a glimpse into his upbringing, which goes some way to justify his cynicism, but we doubt that two of his main targets, Dawn French and Judy Finnigan, would sympathise. 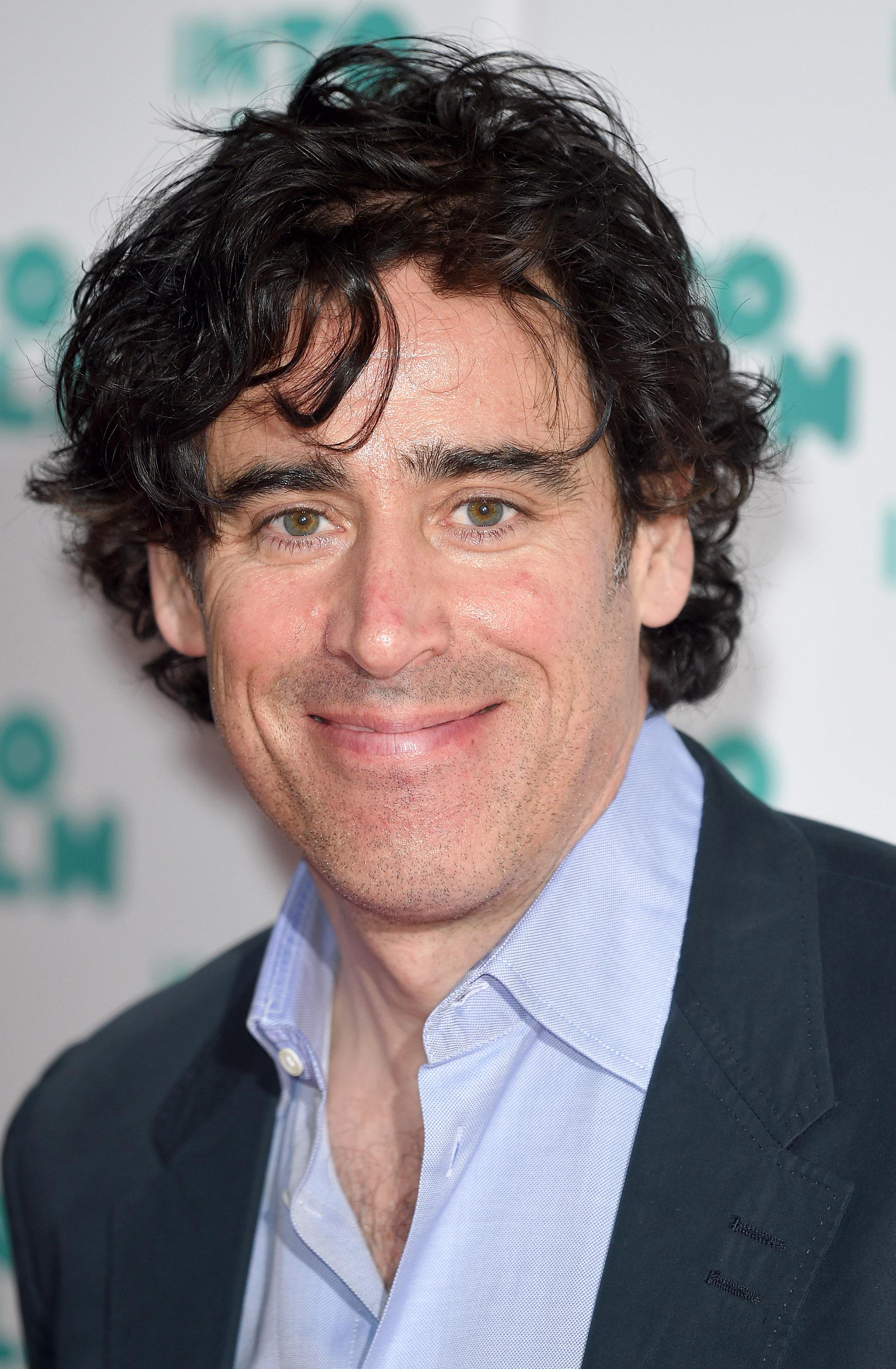 Was a monkey in France really Tasered after a chocolate-fuelled bender?

For the answer to that and many more bizarre questions, catch this new panel show that delves into what’s real, and what’s not, in the world of news.

Hosted by Stephen Mangan (above), it has good pedigree as it’s from the producers of Have I Got News For You.

Prepare to be surprised. 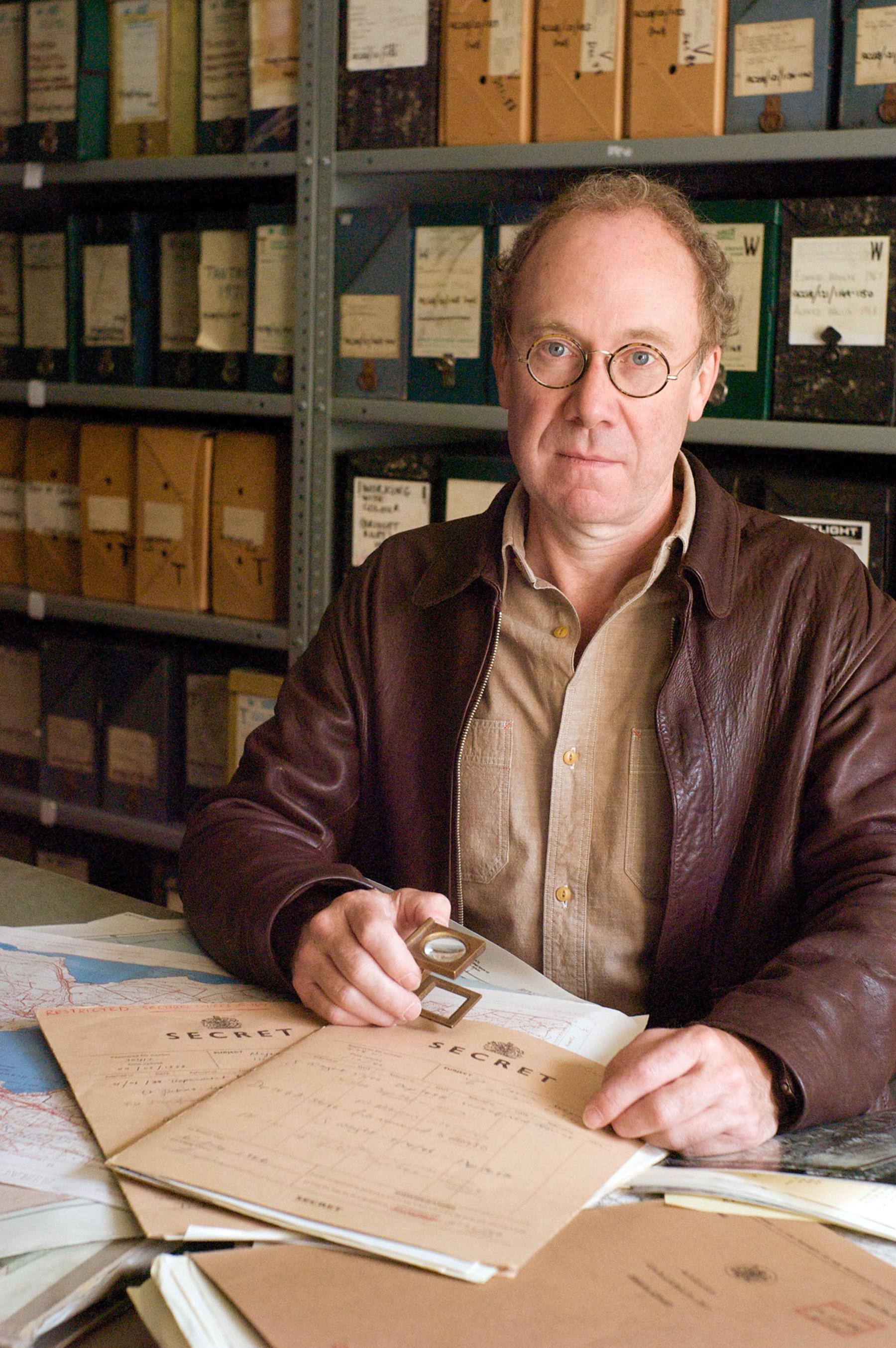 Journalist and author Ben Macintyre (above) leads viewers on an incredible journey as he looks at how the Special Air Service was started during WWII.

It’s a highly dramatic and insightful documentary that history fans will love, and features unseen footage, interviews with its founding members and details of personal stories.

Don't know what to watch tonight? Get your daily guide to What's On TV from The Sun Online

Scarlett Moffatt, Michelle Collins and Sinitta look all partied out as they head home from LGBT Awards

Boy, 10, has camped in his back garden for more than 60 days to raise money for local hospice – The Sun

Everything You Need to Know About Ted Bundy's Ex-Girlfriend, Liz