Home » TV & Movies » What's the theme tune for Big Brother 2018, what is the Paul Oakenfield remix and when was the original song released?

And with it comes its famous anthem – here is the lowdown on the Big Brother 2018 theme tune. 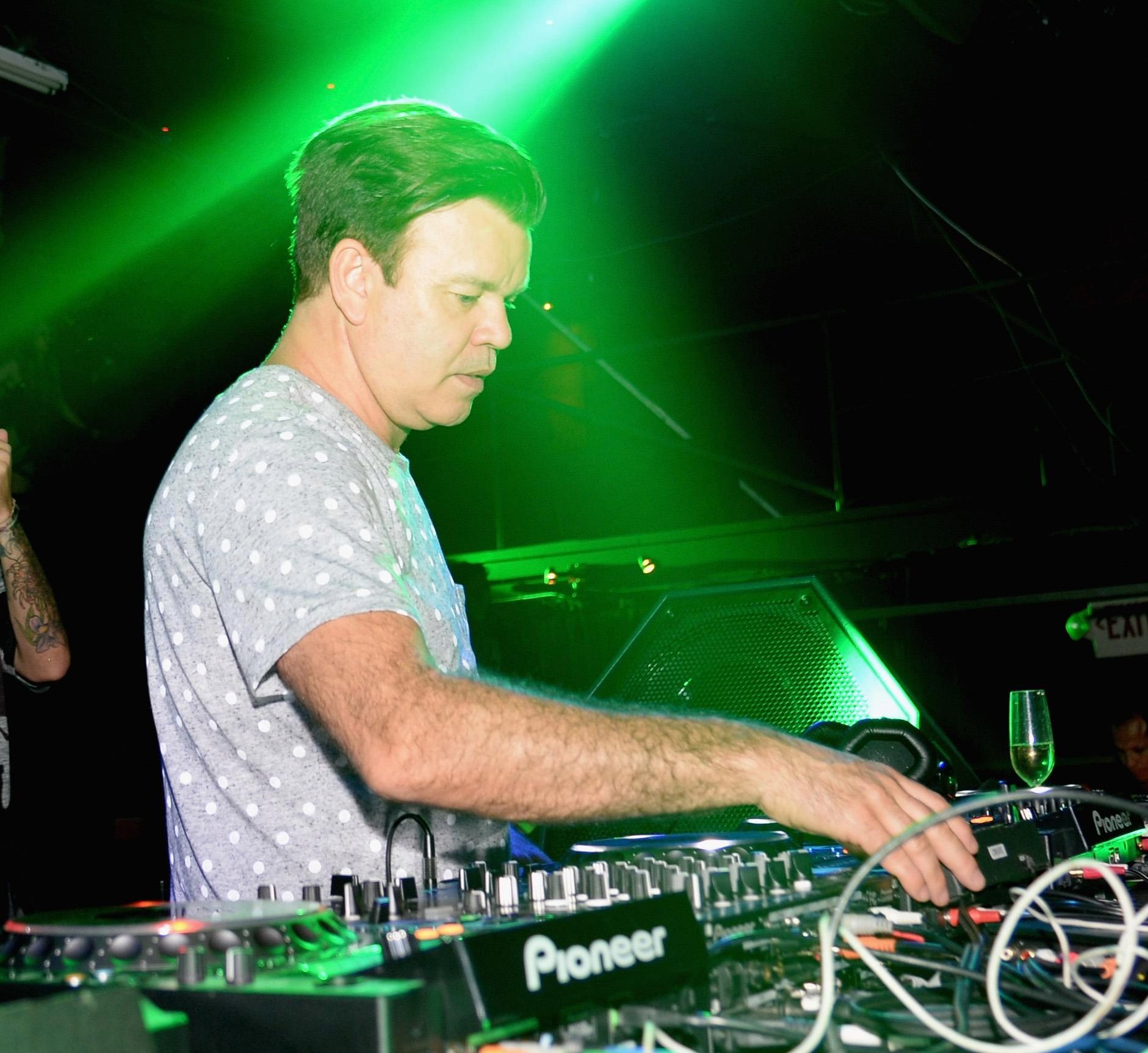 When was the original Big Brother theme tune released?

The theme tune was written and produced by Paul Oakenfold and Andy Gray under the name Elementfour.

The track has featured on every UK series of the show since it began in 2000.

It also reached number four in the singles charts in September 2000.

It featured in the charts for 16 weeks and is Paul's highest ranking hit in the UK. 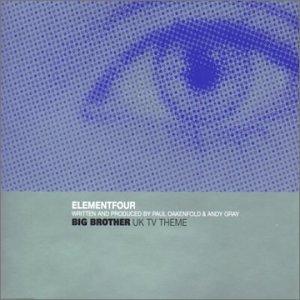 Was the theme tune remixed for Celebrity Big Brother 2018?

CBB host Emma Willis announced on the launch show on August 16, 2018, that the tune had been remixed.

She revealed that the song's writer and producer Paul Oakenfold had been responsible for its slightly new sound.

Over the years, the theme tune has been tweaked but has always stayed true to its original format. 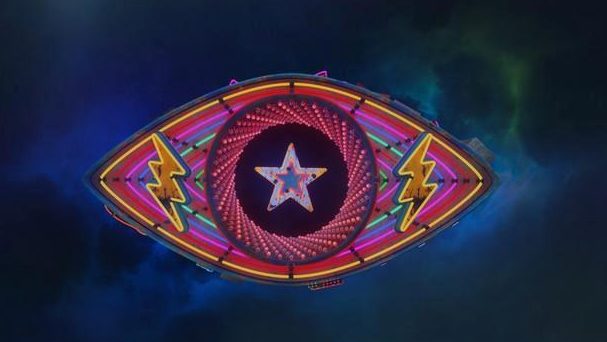 What has Paul Oakenfold said about the tune?

In 2011 Paul said that he was happy his song was still being used on Big Brother and Celebrity Big Brother when the show moved to Channel 5.

Hailey Baldwin Wore the Ultimate Street Style Shoes, and They're on Sale