It's too much to expect Sammy J to snugly fill the shoes of Clarke and Dawe. It's too much to expect anyone to. But good on the ABC for giving a young chap who's both keenly interested in politics and reliably funny a shot at this venerable spot. Not every segment sings (although in some of them Sammy does, in fact, sing) but they're always entertaining. Especially enjoyable is his ability to let the absurd raw material of the day speak for itself. 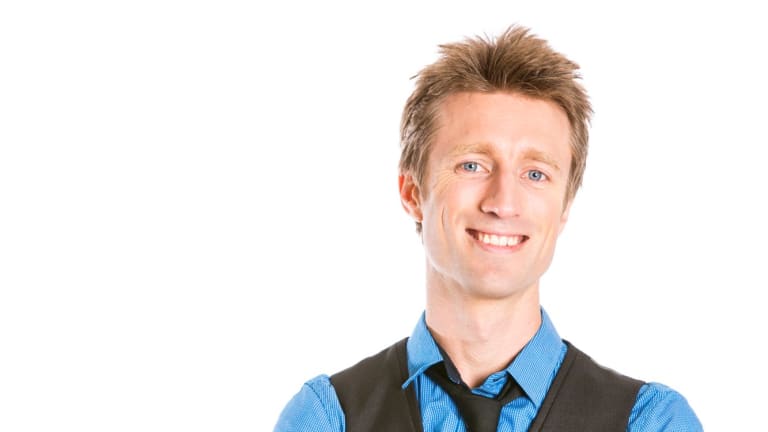 This simple little panel show gets just about everything right. The set is fun without being too busy. The various games are entertaining and provide a nice balance between the seriously tricky (spotting the mistakes in movie scenes) and the eminently shoutable (correcting famous movie quotes). Rove McManus is absolutely in his element and clearly enjoying himself, and the two captains are reliably entertaining. Tonight's guests include Stephen K. Amos, Amanda Keller, Hunter Page-Lochard, and the delightful Jess Harris.

I'm really digging the Ghost Island premise, wherein current contestants have the chance to do-over the mistakes of previous competitors using the rewards and advantages they squandered. It's a great way to honour this series' rich and colourful history. And while originally I thought Malolo were losing so many challenges because they simply didn't have enough good hair in the tribe (this season is notable for its good hair) it turns out their banner was cursed! Anyhow, as we get to the pointy end of the game: Go Donathan!

Over 100,000 free NHS fat-fighting classes are up for grabs for overweight Brits

Jane Fonda on Redemption for #MeToo Abusers: ‘F— It! Sweep the Floor at Starbucks Until You Learn!’

Jenna Bush Hager’s Husband Used To Work For Her Dad