Home » TV & Movies » What's on TV tonight? Shows to watch on Tuesday 22 May from Manchester: The Night of Bombs to The Split

Manchester: the Night of the Bomb, 9pm, BBC Two 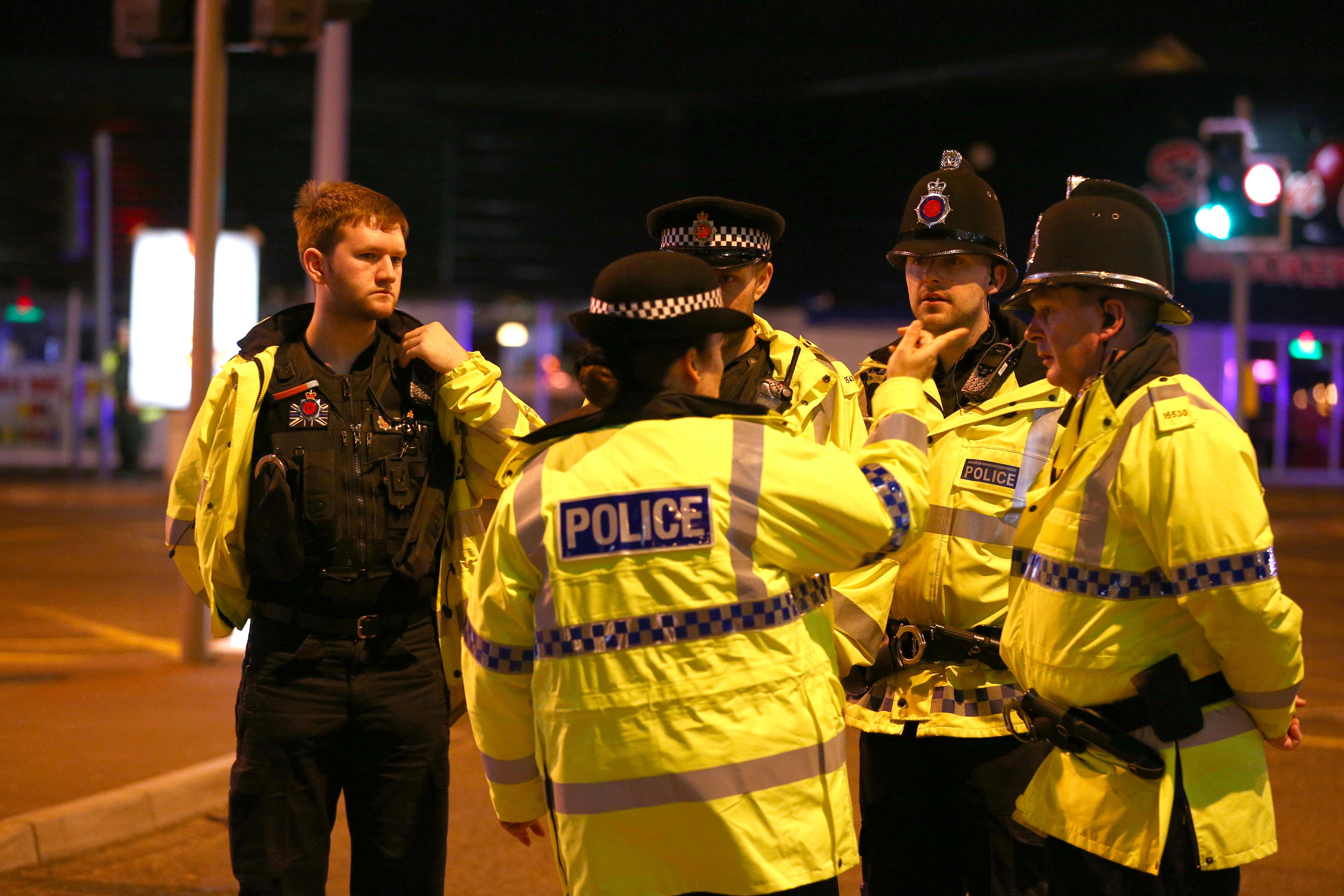 On 22 May 2017, a Manchester-born man detonated a homemade bomb at an Ariana Grande pop concert, killing 22 people and himself.

Twelve months on, this sensitive and powerful film tells the story of that horrific night in the words of those who were there.

Teenage girls talk us through their preparations for the evening, and the feeling of dread while watching is intense.

Contributions from the British Transport Police demonstrate the challenging task they faced, while stories from the paramedics and survivors are chilling. 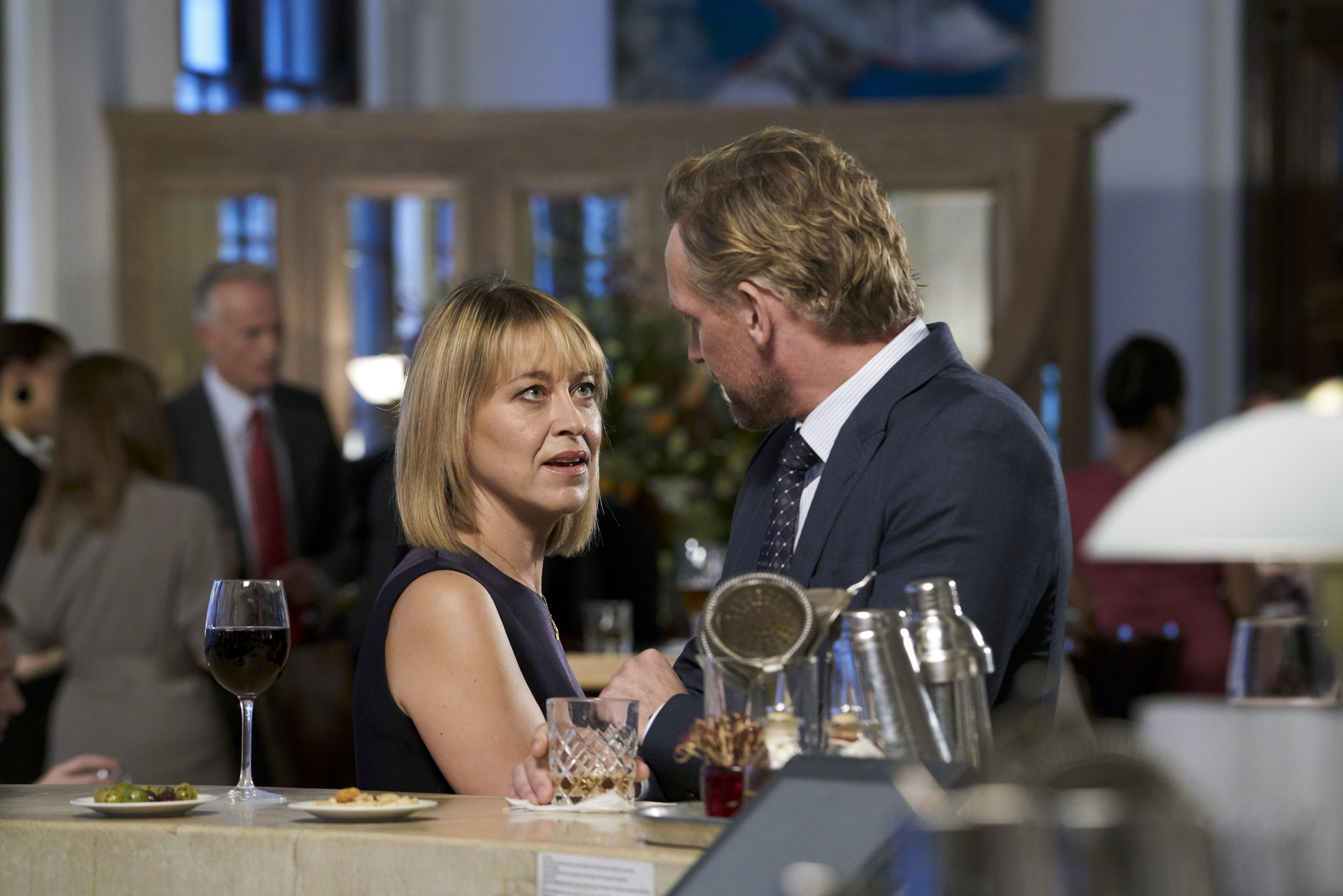 After those revelations, things are awkward in the Stern household, and Christie’s (Barry Atsma, right) admission he cheated on his wife pushes Hannah (Nicola Walker, left) over the edge.

Meanwhile, Davey McKenzie makes a settlement offer to Goldie, but she’s keen to battle on. How will things wrap up next week? 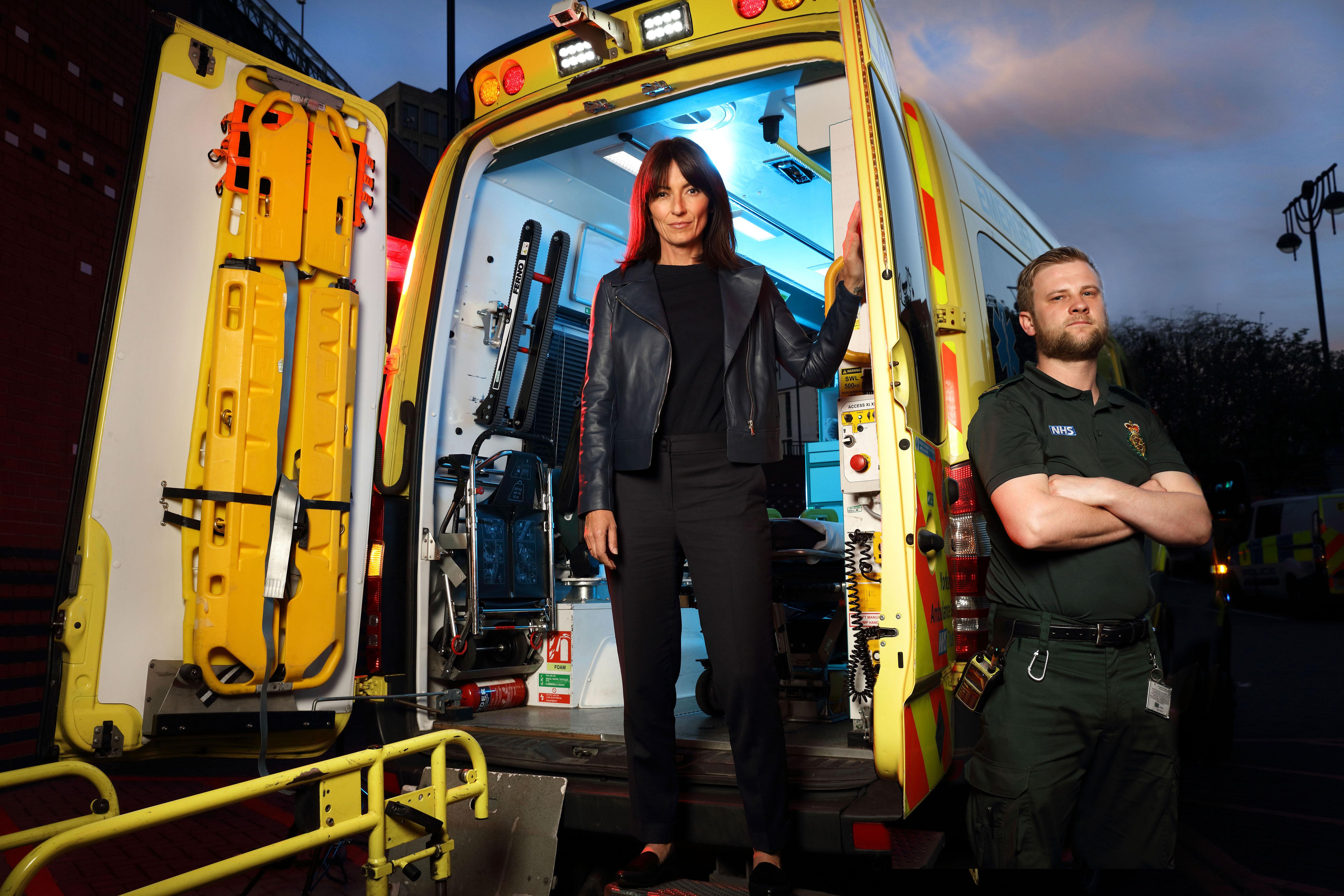 If you’re a fan of shows such as 24 Hours In A&E and Ambulance you will love this ambitious live programme, showing for three nights as part of ITV’s celebrations of the NHS’s 70th birthday.

Davina McCall (above) will be embedded in the trauma department of Leeds General Infirmary and follow emergencies from 999 calls to the hospital as they happen. 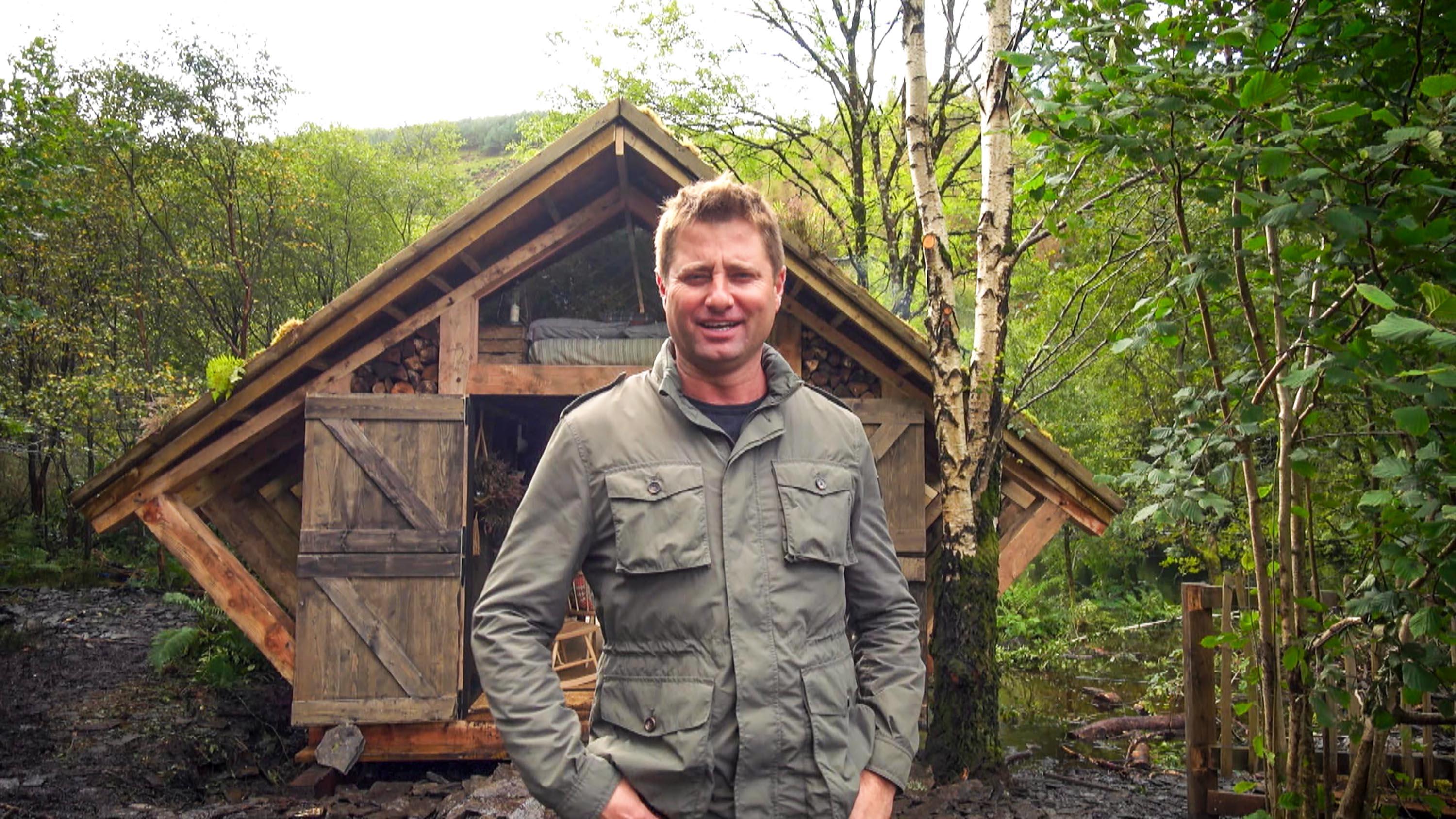 George Clarke (below) is a canny chap.

Not only is he an architectural genius, but he’s also aware of a 600-year-old Welsh tradition – ty unnos – which decrees that if you can build a structure with four walls, a roof and have a fire burning in less than 24 hours, the land is all yours!

Cue an episode that’s so high-octane, it makes 60 Minute Makeover look like a walk in the park. 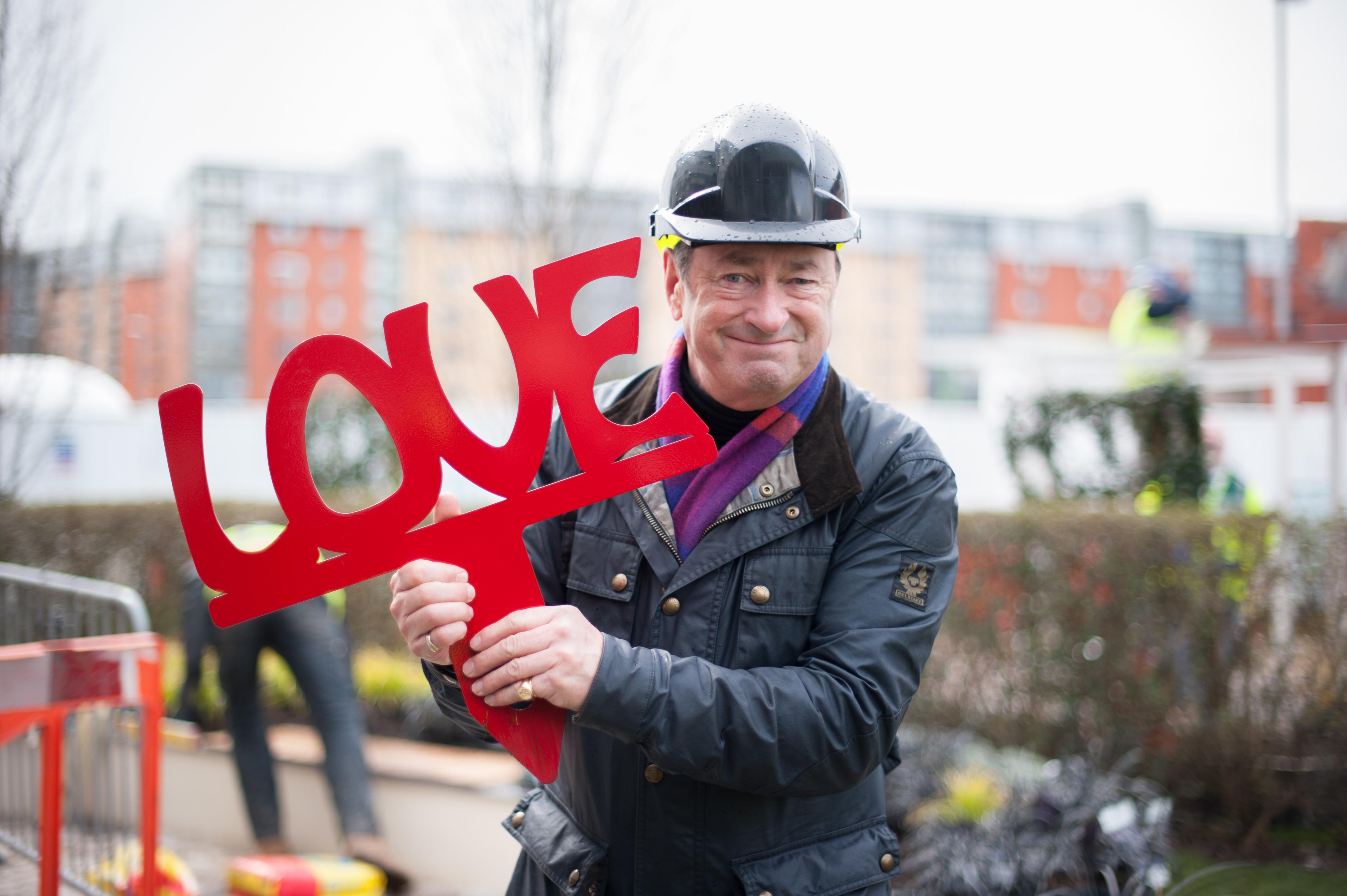 Alan Titchmarsh (above) and the team take on a special project for ITV’s NHS week.

The challenge – to create an outdoor space for the Royal Manchester Children’s Hospital – is bigger than all of last series’ domestic gardens put together.
A heartwarming undertaking for a worthy cause.

Don't know what to watch tonight? Get your daily guide to What's On TV from The Sun Online

Boy, four, eaten alive by pigs as he played near home in India