Home » TV & Movies » When are Bachelorette's Michelle Young and Nayte getting married?

During the Bachelorette season finale, Michelle accepted a proposal from Nayte on Tuesday, December 21, 2021 .

Even though the couple just got engaged, the couple is thinking of a summer wedding. 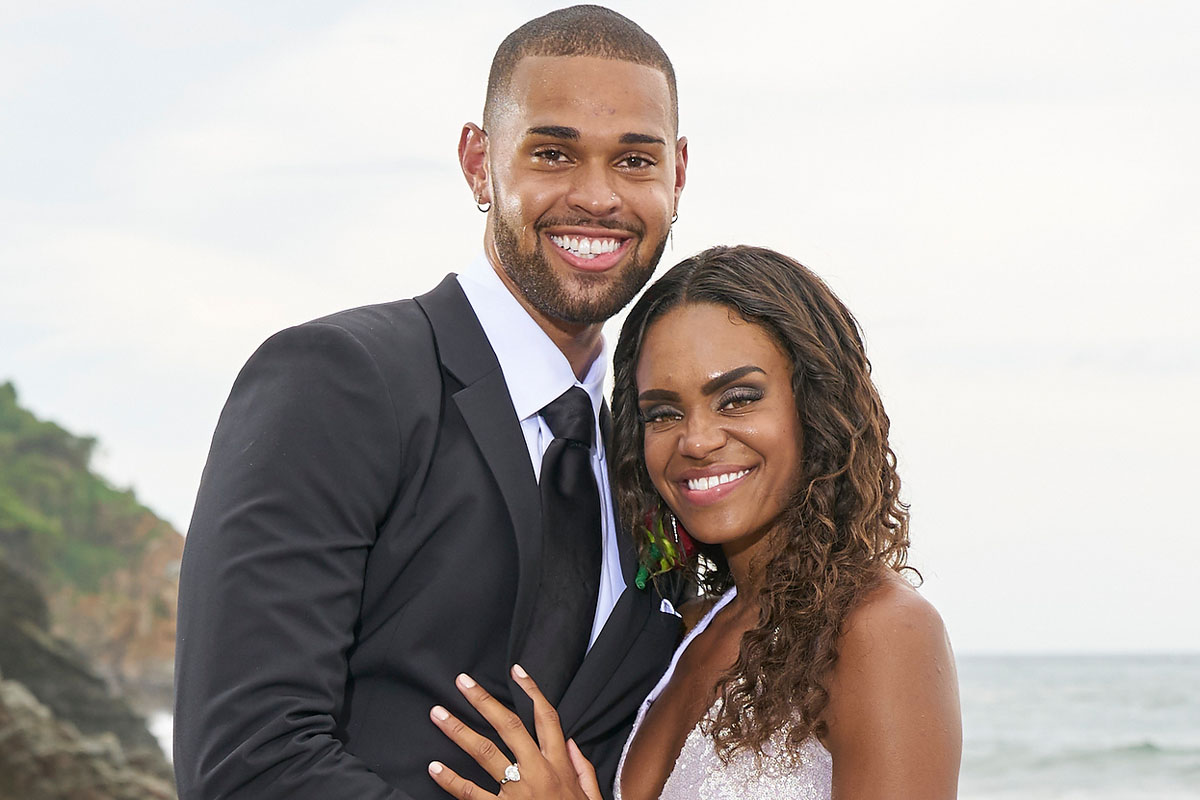 When is the wedding?

The couple is keeping their engagement short.

In a joint interview with US Weekly, Michelle said, “We’re thinking summertime.”

"We want warm weather," she explained to E! New.

"I'm from Minnesota, and he grew up in Winnipeg. You know, cold, snow. It's beautiful, especially around like this time of year, but definitely for wedding vibes, we would prefer to have the sun shining and no snow on the ground."

MIC's Louise Thompson reveals she has given birth but almost DIED 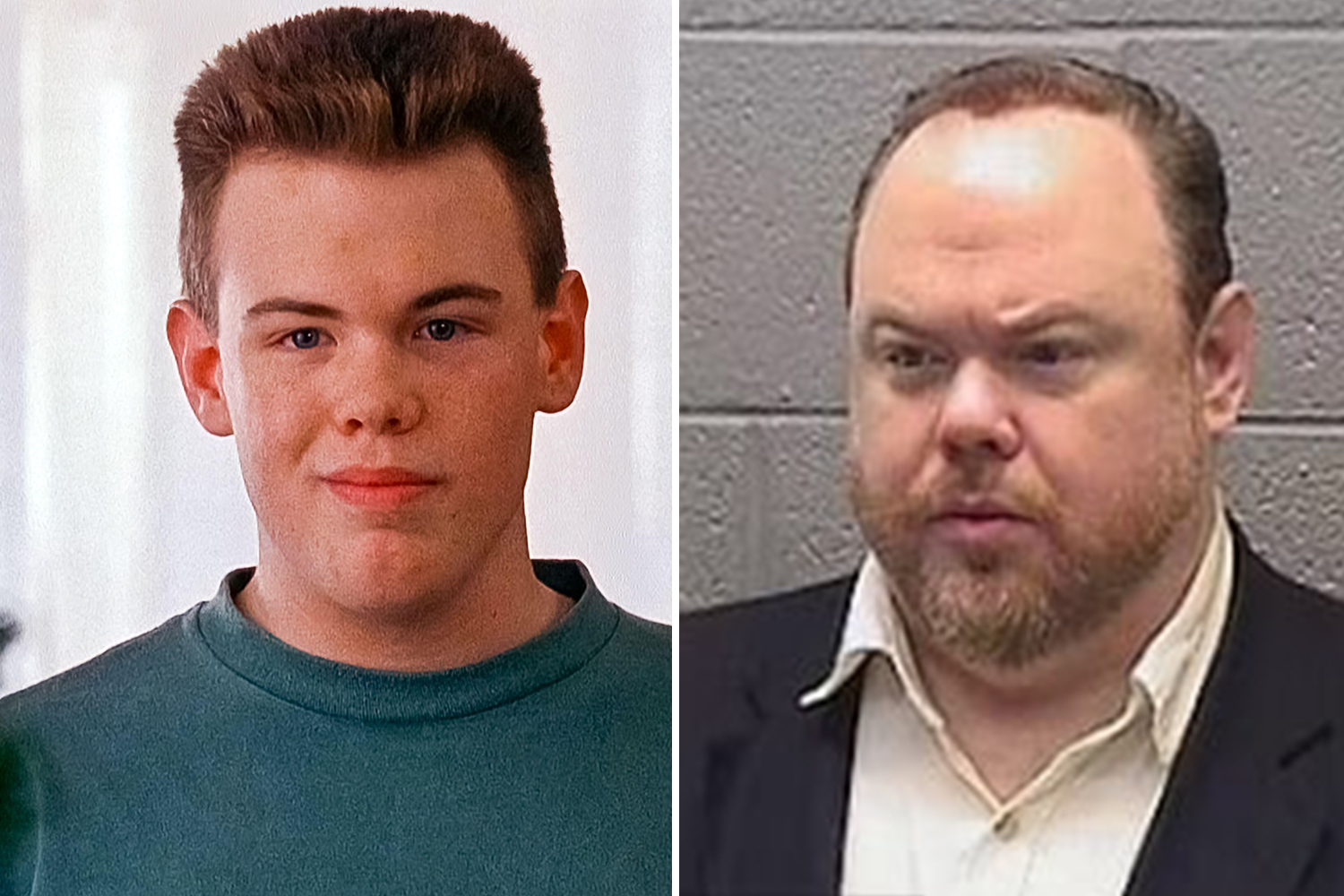 Mark Wright reveals he's cancer-free after having 4.7in tumour removed

While Michelle was sure about Nayte before they got engaged, her parents —LaVonne and Ephraim Young — weren’t shy about expressing their concerns regarding whether he was ready to get married.

According to Bustle, Michelle’s mom revealed that she didn’t believe that Nayte was “100% in”.

However, when she told her parents she picked him, Michelle told Us that her mom and dad instantly accepted him. 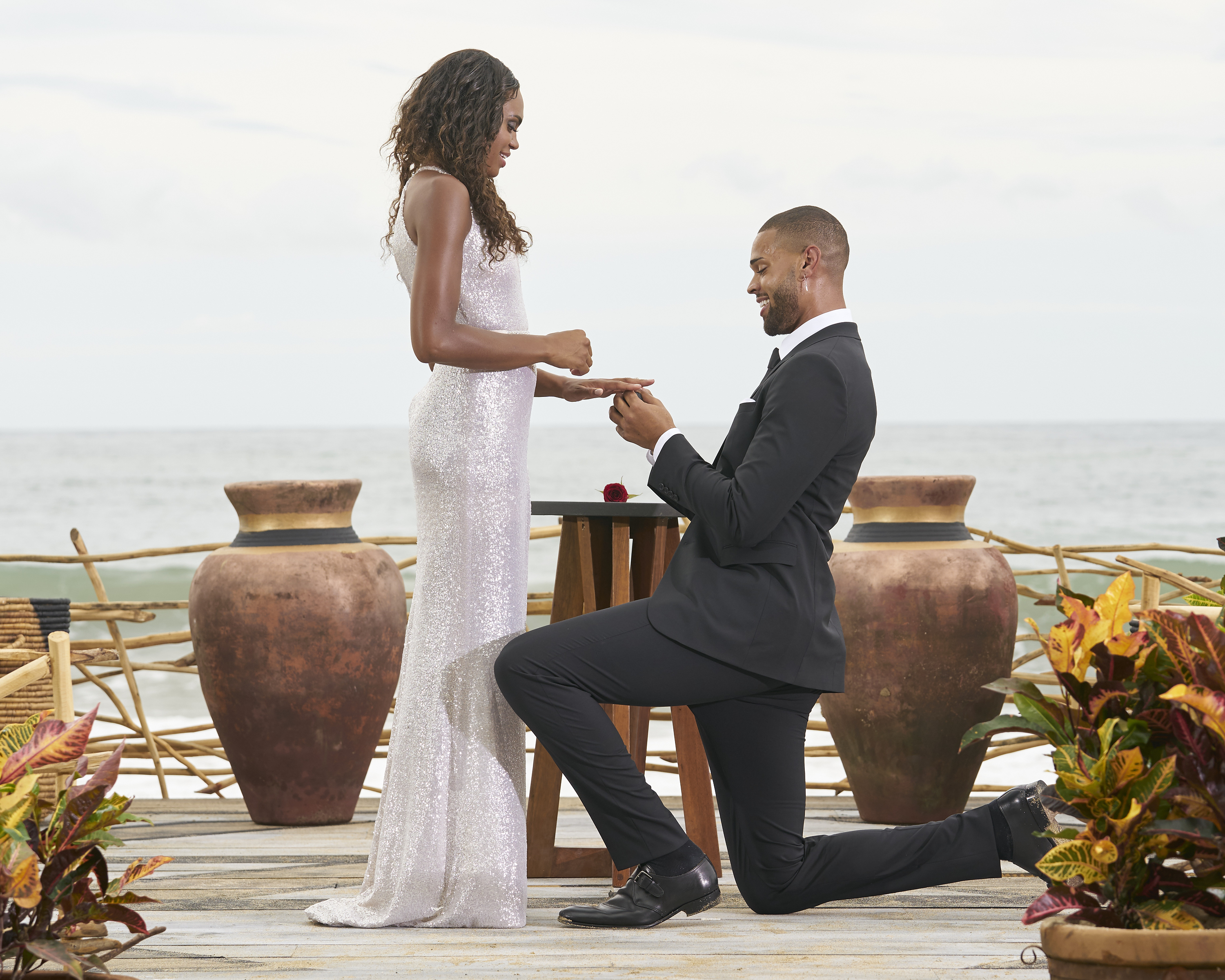 What's next for the couple?

While Nayte and Michelle plan their wedding, it looks like Nayte is moving to Minnesota, and the couple is also looking to buy home together.

However, many are wondering if the couple might be moving too fast. A source exclusively told The Sun that her friends believe it is an act.

Jason Derulo, Paris Hilton and Others Try to Save amfAR Cannes Without Harvey Weinstein