A new face will be joining the When Calls the Heart cast in season 9. Hyland Goodrich will take over the role of little Jack when the Hallmark Channel series returns in 2022, replacing twins Lincoln and Gunnar Taylor.

Lincoln and Gunnar Taylor have played Elizabeth’s son Jack since season 6. But Goodrich will step into the role beginning next season, ET revealed on Dec. 17. Playing little Jack on When Calls the Heart will be the young actor’s first TV role.

According to a post on the When Calls the Heart Instagram account, the Taylor twins have taken a year off from filming. The show also shared a message from the twins.

“[W]e will never forget the three years we spent on set,” the message read. “We can not wait to see our new friend Hyland on the show and look forward to meeting him! This is not goodbye – it’s see you later.” 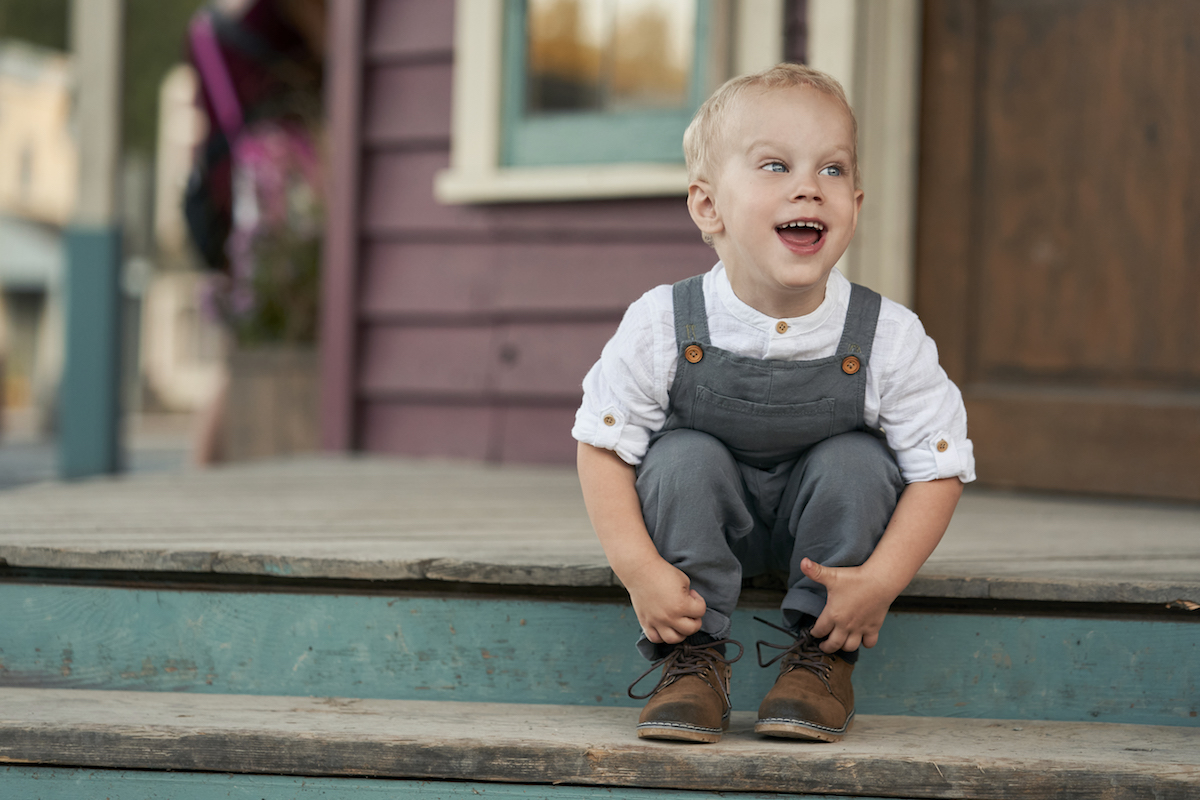 When Calls the Heart star Erin Krakow, who plays Elizabeth, opened up about working with Goodrich in a statement to ET. She said she was “delighted” with her new acting partner.

“Hyland has brought so much joy and laughter to Hope Valley,” the former Army Wives star said. “He’s a natural in front of the camera and his improvisations had us all grinning! We can’t wait for the Hearties to fall in love with Hyland’s performance, as we have.”

Krakow also spoke about saying goodbye to the Taylor twins.

“We will miss Gunnar and Lincoln Taylor, who previously played Little Jack, but we will cherish all the memories we shared and they will always be very special members of our WCTH family!” she said.

A promo photo shared by ET shows Goodrich as little Jack posing with his on-screen mom and the new man in her life, saloon owner Lucas Bouchard (Chris McNally). In the show, Jack’s father and Elizabeth’s husband, Jack Thornton (Daniel Lissing), died in an accident before his birth.

The photo of Lucas and little Jack while likely put a smile on the faces of many fans. In season 8, Lucas didn’t spend much time with Elizabeth’s son. That had some Hearties worried about whether he was cut out to step in as a father figure to Jack.

McNally addressed concerns about his character’s apparent lack of interest in Jack in a conversation with his When Calls the Heart co-star Paul Greene on his The Grass Is Greener podcast earlier in 2021 (via YouTube).

“Lucas had scenes with baby Jack. They just got cut,” he shared. “They were there, they were written. But due to time, for whatever reason, they were gone.”

“We also filmed less with them, with all the kids, because of COVID,” McNally added.

Hero nurse, 63, who came out of retirement to join NHS frontline dies from coronavirus along with four hospital workers – The Sun

How to clean a dishwasher