Home » TV & Movies » When do Kylie Minogue 2019 tour tickets go on sale and what are the dates for the Hampton Court Palace Festival?

Kylie is currently near the end of her massive critically acclaimed European tour but she will be back for more in 2019. Here's how to bag yourself tickets to see the Aussie pop princess live. 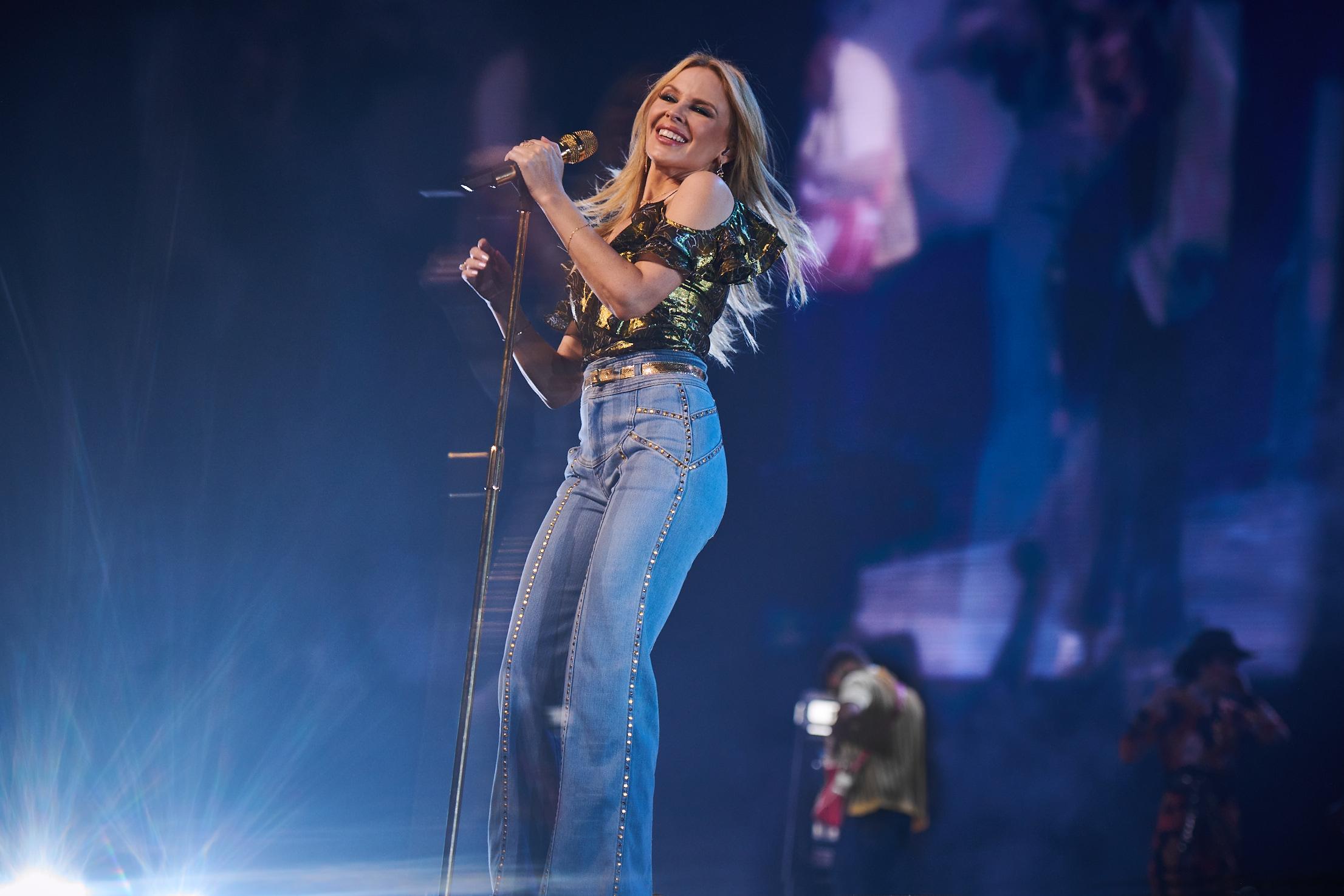 Where can I get Kylie Minogue tickets?

Tickets for the Hampton Court Palace Festival gigs are available from www.hamptoncourtpalacefestival.com

General Admission tickets are already sold out but you can sign up to the waiting list here.

"Kylie will be making her debut at the Festival and have no doubt her shows will be truly special with a star of her magnitude performing in the idyllic setting of Hampton Court Palace."

Tickets for Kylie's other UK tour dates are available at AXS and Ticketmaster or Eden Project. 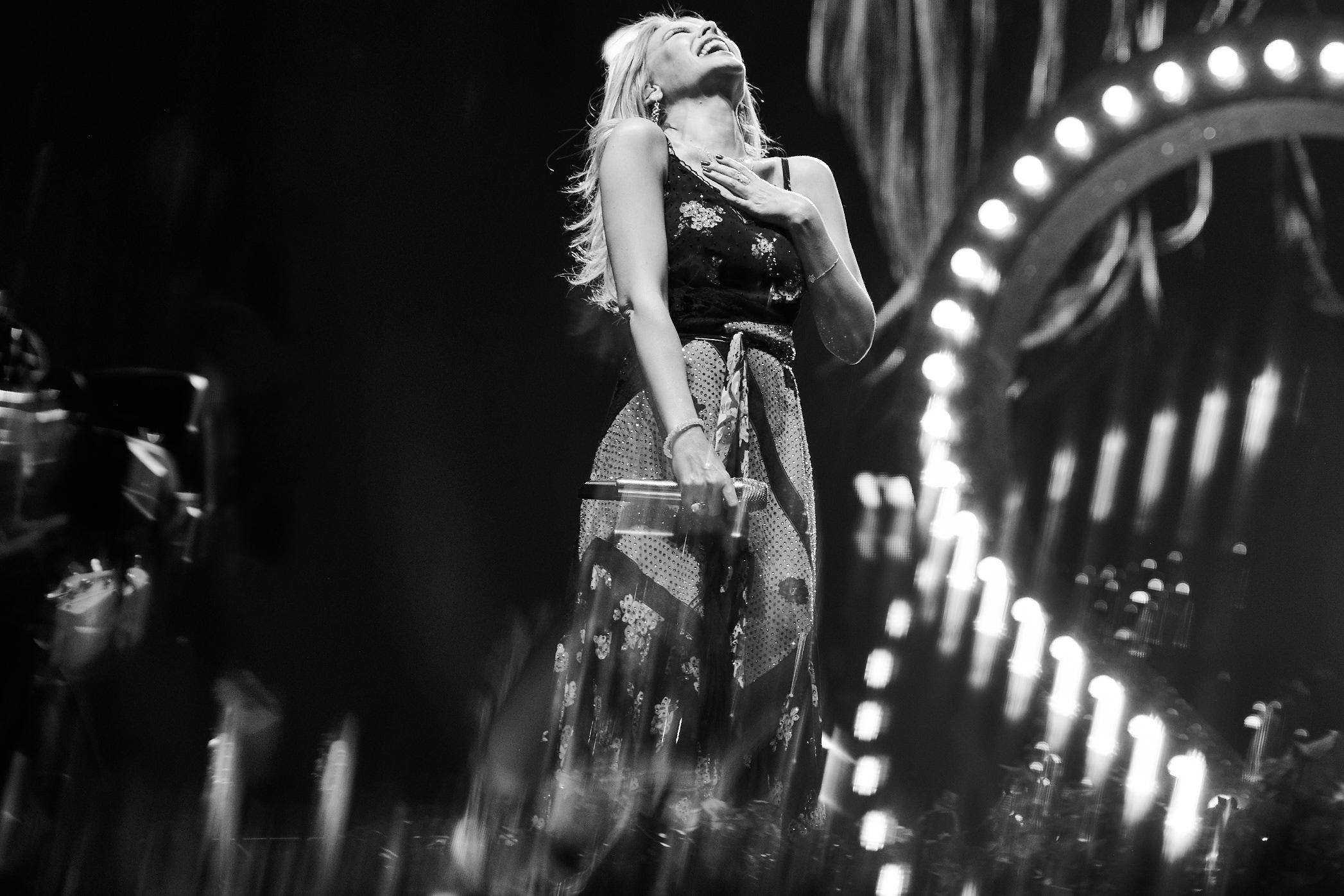 What are the Kylie Minogue tour dates 2019?

After she followed up a string of intimate gigs in March 2018, Kylie hit the road big time in autumn 2018 for a full Golden tour, with a final UK date coming up on December 5 at the SSE Arena in Belfast.

She is now set to perform two dates at the Hampton Court Palace Festival on 20 and 21 June, 2019.

Kylie will be playing in front of a 3000-seat auditorium in Base Court.

Her other UK dates are: 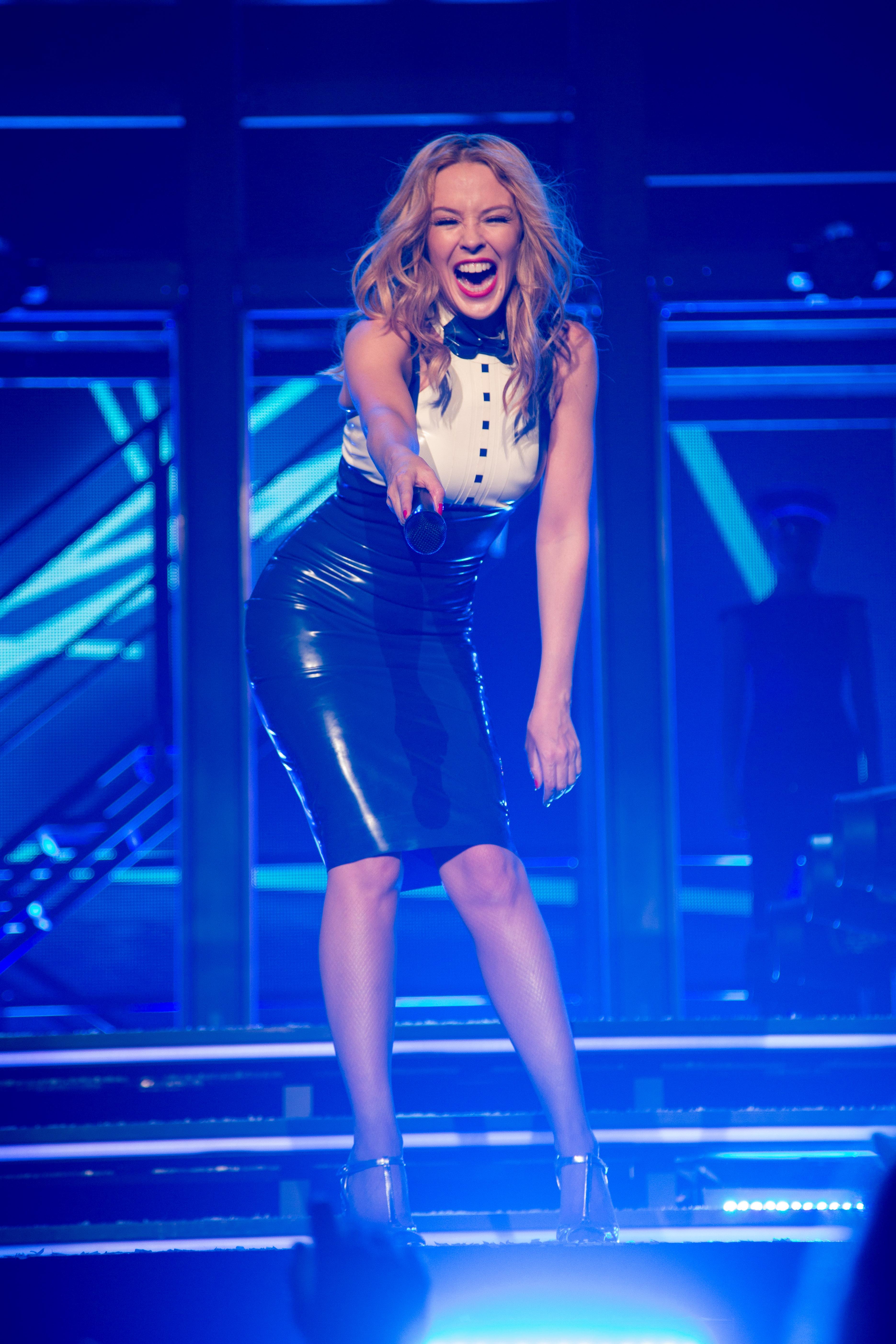 Kylie has built a solid reputation for delivering glitzy, spectacular live shows, and this tour should be no different.

You can expect to hear all her classic hits (some reworked) plus, of course, several tracks from her 2018 album, Golden.

The album debuted at Number 1 in the UK and became the best-selling 2018 release by an international female artist.

Why Do We Celebrate Independence Day-The 4th Of July With Fireworks?