Home » TV & Movies » When does Starstruck start on ITV?

TV VIEWERS of the 90s will well remember tuning into Star In Their Eyes every Saturday night.

ITV are now bringing us Starstruck which will once again see ordinary members of the public transform into some of the world’s biggest music icons. 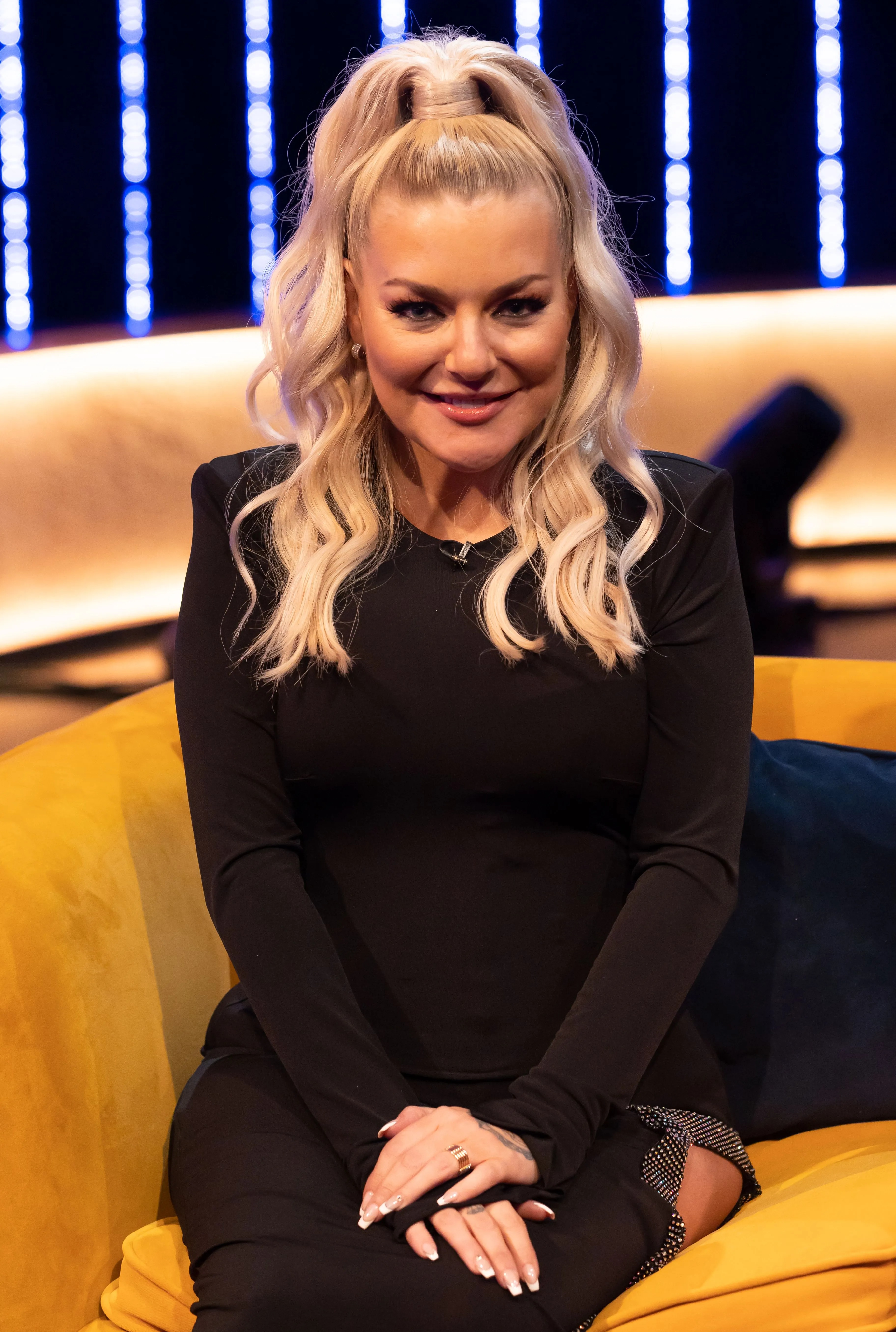 When does Starstruck start on ITV?

This brand-new series will see the Great British public get the unique chance to shed their normal persona and become a global superstar.

There will be six episodes in the series when it airs..

All episodes will also be available on the ITV hub.

What will happen in Starstruck?

Starstruck will see ordinary members of the public with an exceptional talent team up to transform into some of the world’s biggest music icons from Amy Winehouse to Ariana Grande, Lionel Richie to Lady Gaga, Marvin Gaye to Michael Buble, and many more.

The series sees four teams of three battle it out each week to win the vote of our expert judging panel and virtual audience for a coveted place in the final and to be in with the chance of winning a whopping £50,000. 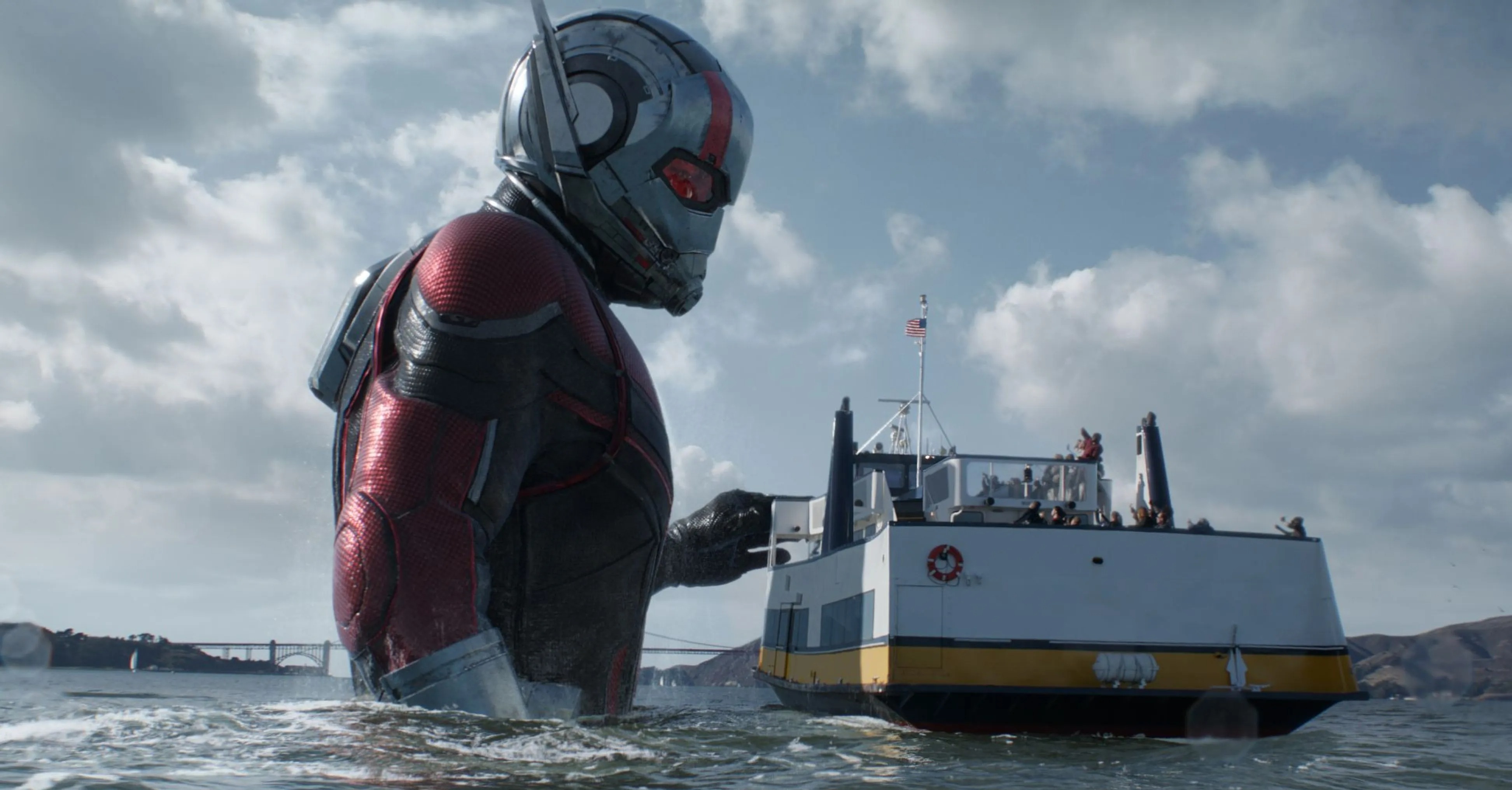 Marvel movie timeline: How to watch superhero films in order 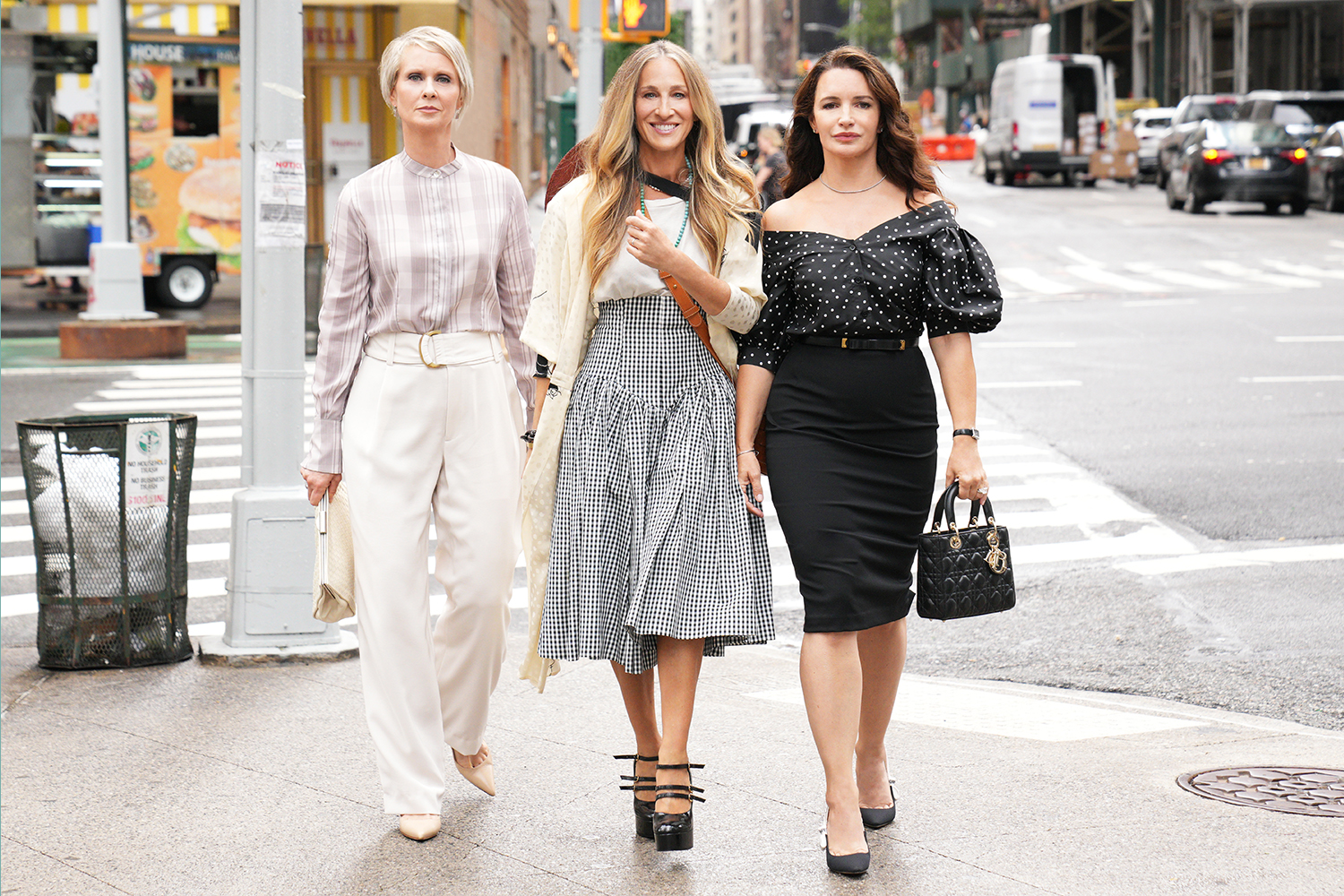 Everything to know about the possibility of AJLT season 2 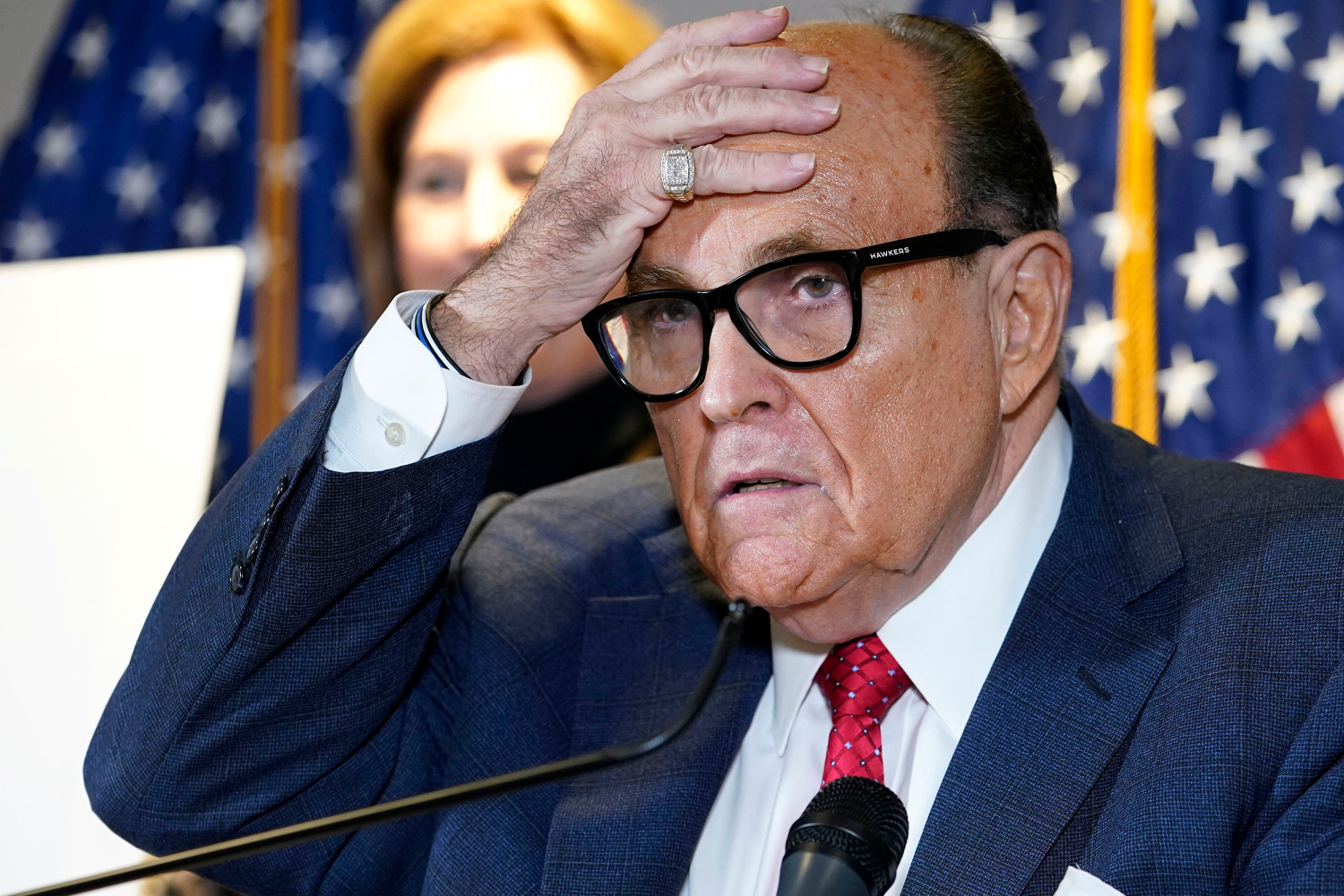 NOT A FRIENDLY FACE

What to know about Rudy Giuliani's The Masked Singer taping

Leaving their day jobs behind, members of the public will be transformed into their most beloved music star for one night only. But they won’t be on stage alone.

Instead, they’ll be teaming up as trios who all share the same love of a music icon to give the performance of a lifetime.

With an expert glam team to oversee their extraordinary transformation, impressive staging and a spectacular sound and light show, our singing stars will be getting the complete ‘superstar experience’.

Each episode will culminate in an exciting finale which sees the winning trio compete against each other for a place in the grand final and the chance to walk away with that life- changing sum of cash.

Who will be on the judging panel on Starstruck on ITV?

Singer and TV presenter with Olly Murs has been confirmed as the host of this brand new show.

Speaking about the show, Olly told ITV: “I’m really excited to be hosting a big Saturday Night show like Starstruck.

"It ticks all the boxes; it’s about feel good, family fun which is something we all need right now.

"The performances should keep us well entertained and I can’t wait to see whether anyone wants to be transformed into me for the night!”

While judge Sheridan added: "Growing up, I always loved watching Saturday night TV with my family so I’m thrilled to be joining Starstruck.

"Creating Cilla Black for TV, I know first-hand how much goes into becoming an iconic music star, so I can't wait to see what some of the contestants do with our modern music acts and true icons.

"And with everything else that’s going on at the moment, this is just the type of show we can all enjoy together!'

'Julie and the Phantoms': Charlie Gillespie on Julie & Luke, Season 2

Pisces weekly horoscope: What your star sign has in store for March 14 – March 20

‘Haunting of Bly Manor’: How a Retelling of a Classic Can Champion Diversity