Dubbed as Polish cinema's answer to Fifty Shades of Grey, the sexy film based on Blanka Lipinska's novel of the same name will certainly spice up lockdown viewing. Here's everything you need to know… 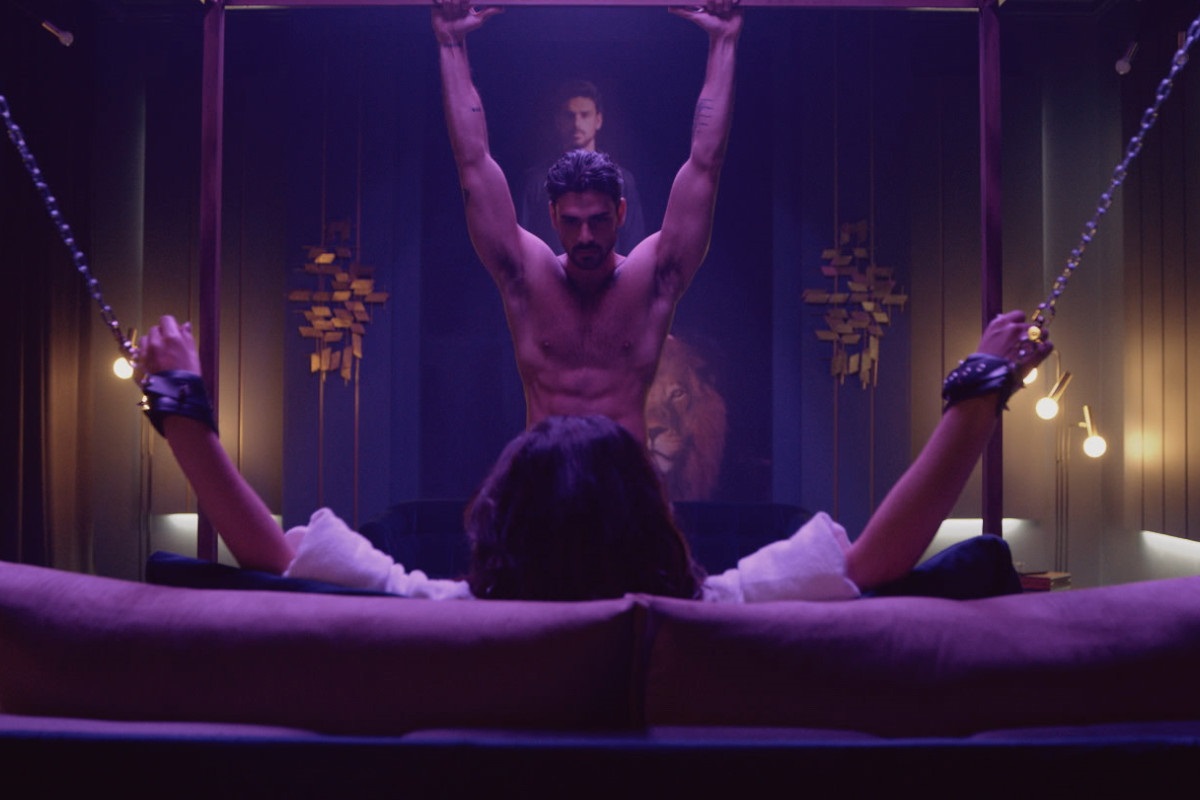 When is 365 DNI released on Netflix?

Eager movie fans have been waiting for the Polish romantic drama to drop on Netflix in the UK and finally it's available to watch from Tuesday, April 7, 2020.

Starring Michele Morrone; Anna Maria Sieklucka and Bronislaw Wroclawski the much anticipated release will get pulses racing at homes across the UK.

Michele has previously starred in TV series Sirene, Squad 6 and The Process.

He studied theatre at the Teatro Fraschini di Pavia and married designer Rouba Saadeh in 2014. They have two sons together – Marcus and Brando.

Michele released his album Dark Room in February 2020, which was inspired by the film. 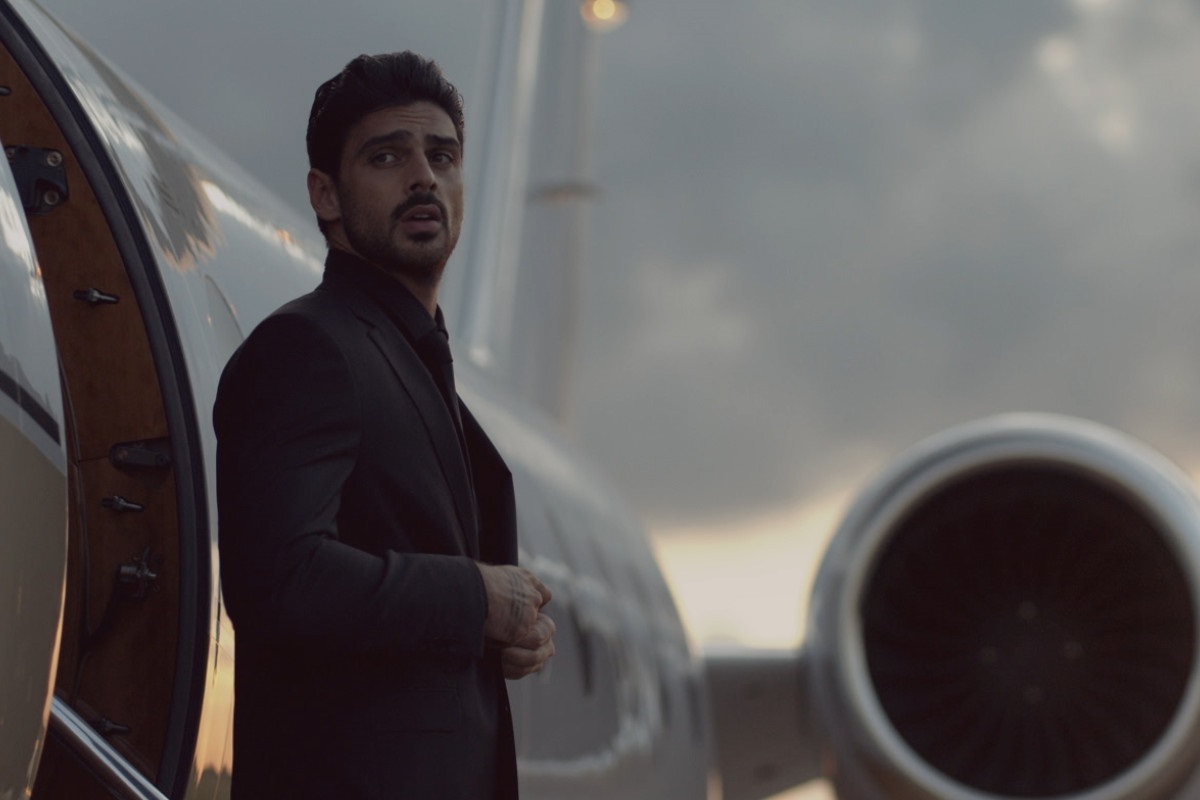 Relatively unknown actress Anna takes on the role of Laura Biel, revealing at a press conference: “The biggest surprise while working on this film was related to the emotions inside me, which I had to bring out.

"One of the most difficult experiences was to overcome shyness and to show the nudity we will see on the screen.” 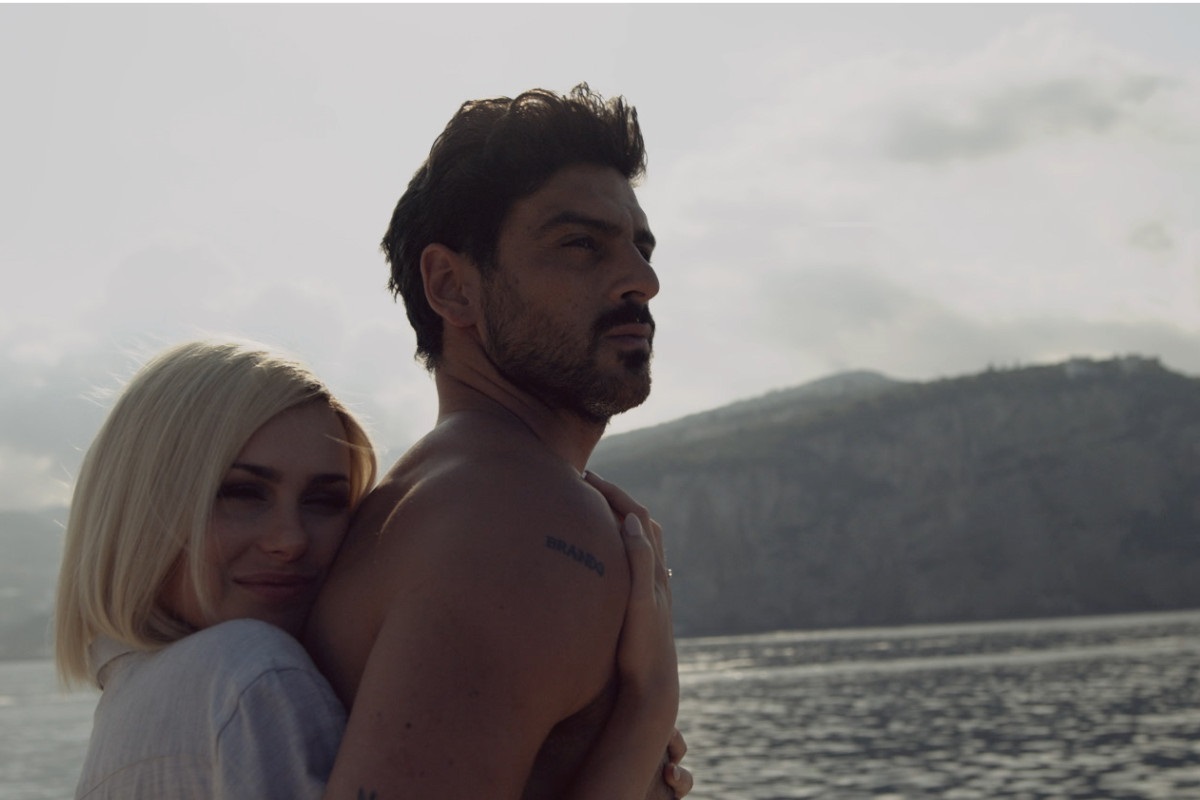 The 68-year-old Polish actor stars as Mario in the movie – Massimo's right-hand man in the mafia.

Bronislaw is a veteran TV actor in Poland and also starred in 80s movies such as King Size and Ga-ga: Glory to the Heroes and more recently in 2009 film The Reverse. 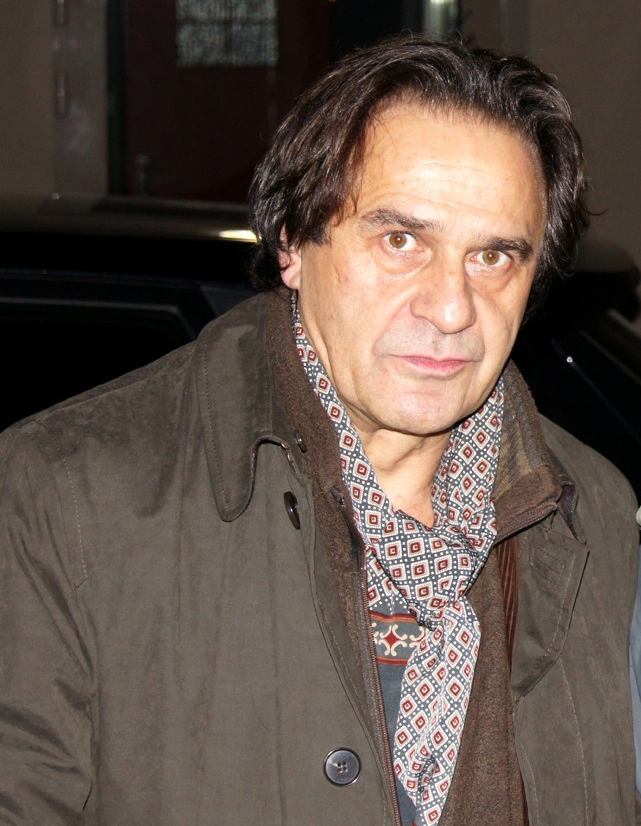 Written and directed by Barbara Bialowas the official synopsis reads: "Massimo is a member of the Sicilian Mafia family and Laura is a sales director. She does not expect that on a trip to Sicily trying to save her relationship, Massimo will kidnap her and give her 365 days to fall in love with him."

Trying to save her failing marriage, Laura plans a birthday trip to Sicily, but all does not go to plan when she is kidnapped by Massimo and kept captive in his villa.

'The Young and the Restless': Peter Bergman Believes Phyllis Is Jack's Best Partner