Home » TV & Movies » When is Natti Natasha's baby due?

DOMINICAN reggaeton artist Natti Natasha and her fiancé Raphy Pina are expecting their first child together.

Throughout her career, Natasha has collaborated with some of the top Latino artists, such as, Daddy Yankee, Bad Bunny, Don Omar, Ozuna, Becky G and Romeo Santos among others. 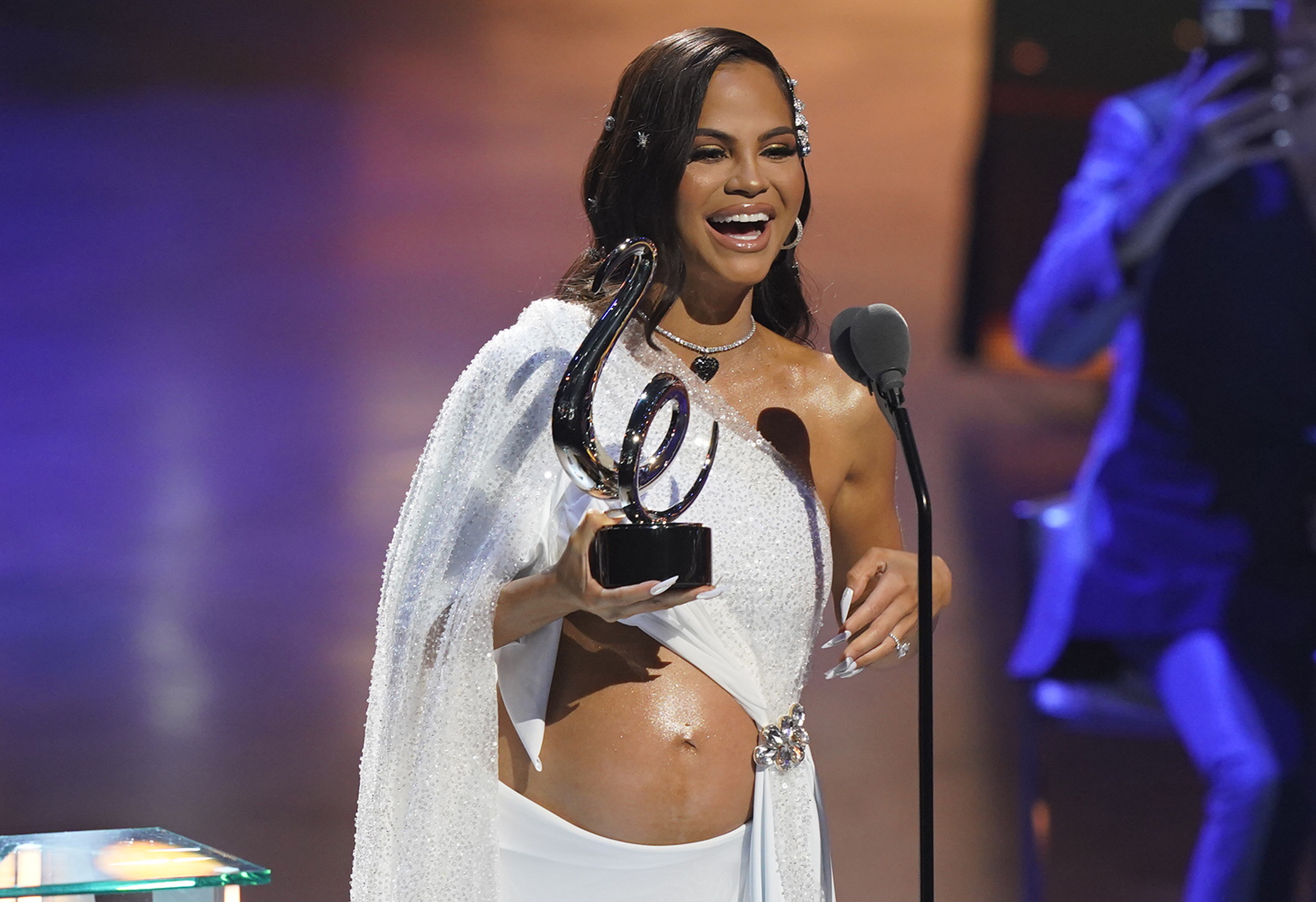 When is Natti Natasha's baby due?

Natasha, 34, announced her pregnancy on Thursday, February 18, during the 2021 Premio Lo Nuestro.

The Diosa singer took to the stage to perform her hit song Antes Que Salga El Sol with Prince Royce.

The artist was dressed in a white jumpsuit, cradled her belly as she sang.

Royce concluded their performance by congratulating the mom to be. 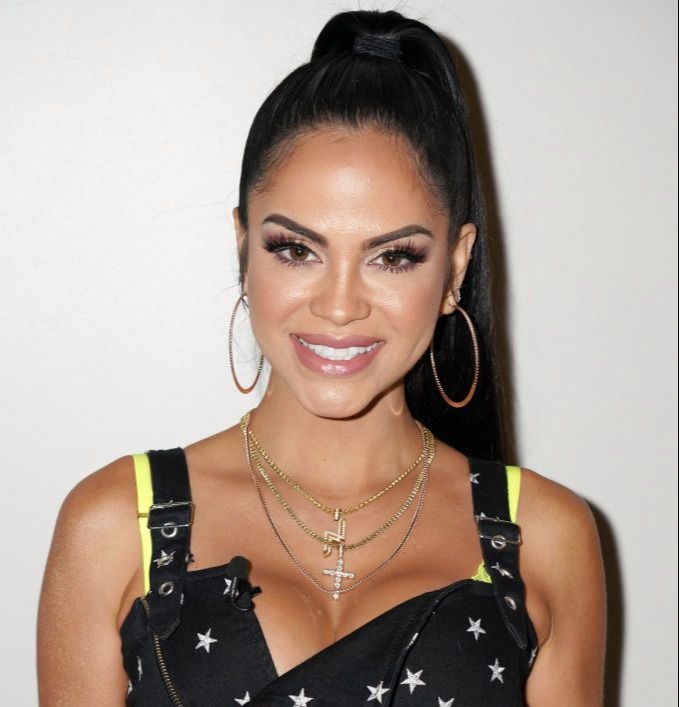 Natasha is currently five months pregnant and is expected to give birth sometime during the spring.

The 34-year-old spoke to People about her and her fiancé's decision to have a baby.

"I spoke with my partner Rafael [and told him]: 'The years continue to pass, I know that work is very important … but right now the [biological] clock does not stop.'

"The hormones drive you crazy; you don't know whether to laugh, cry. But I didn't care. I was happy because I was doing it," she said told the outlet.

What surgery did Natasha undergo?

When she and Pina decided to have a baby, doctors told Natasha she needed to do in vitro fertilization to get pregnant because of cysts in her womb she had removed in the past.

The 34-year-old singer also had a fallopian tube removed.

IVF wasn't working for Natasha, and her doctor told her that she couldn't have children. 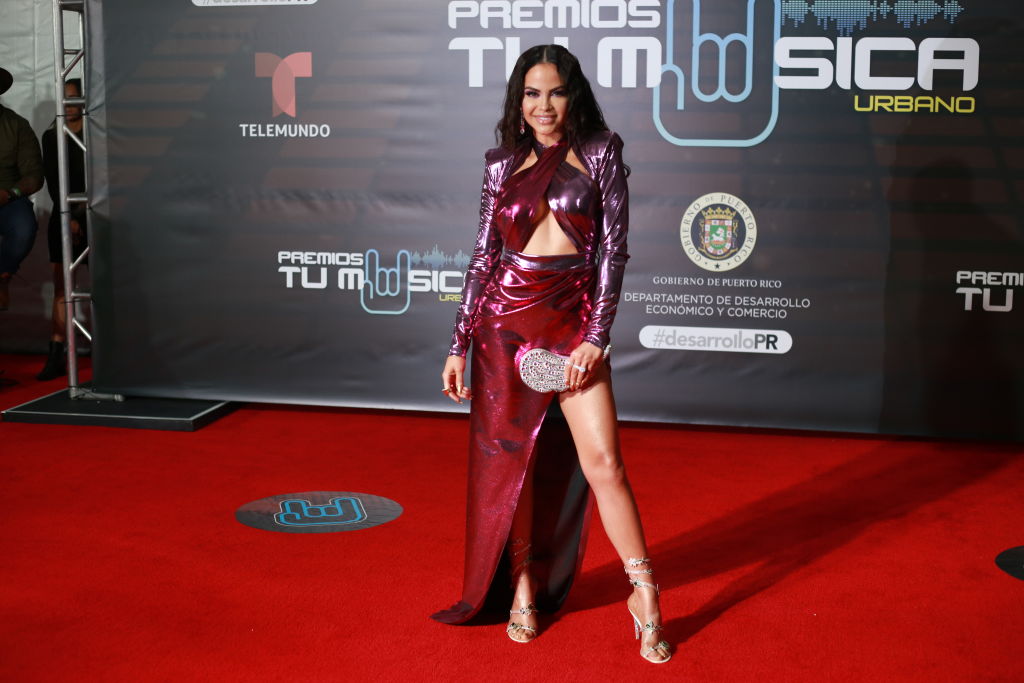 However, despite the procedure, by some chance the singer discovered she was pregnant last fall.

"We are super happy. I am going to be a mother. I have never been in such a good mood in my life," she said.

"To women who go through a situation like this [I want to tell them] that they should not limit themselves to anything because of anyone's opinion, or someone else's mental limit. In this life everything is possible."

Who is her fiancé Raphy Pina?

Founded in 1996, Pina records is the most famous and successful record label in the reggaeton music industry. 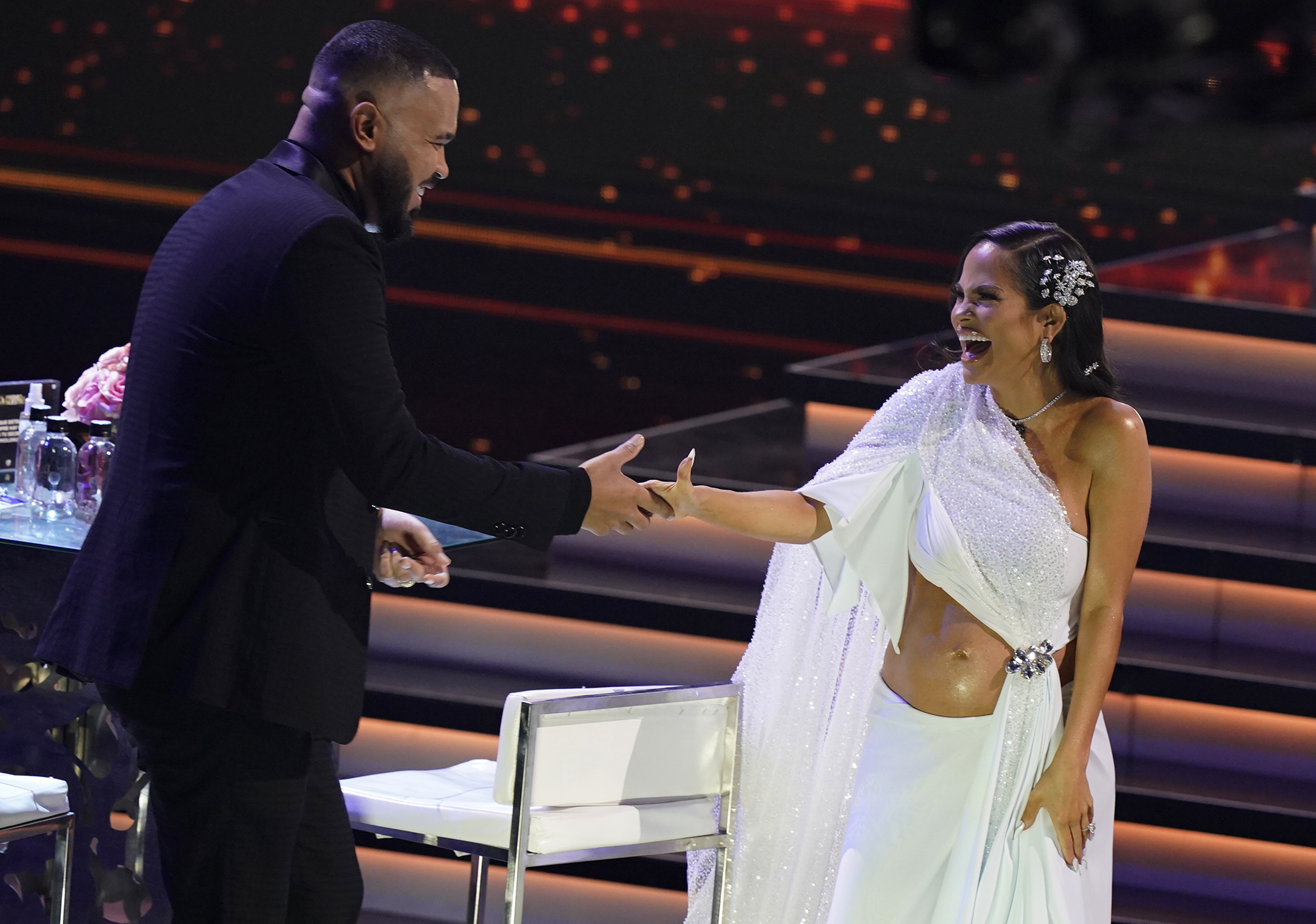 On February 1, Pina and Natasha announced their engagement on Instagram, as the 34-year-old mother-to-be shared a photo of her sparkling diamond ring, writing, "I SAID YES."

Angela Deem at the 90 Day Fiance Tell All: Michael Stared at a Girl’s Cooter!